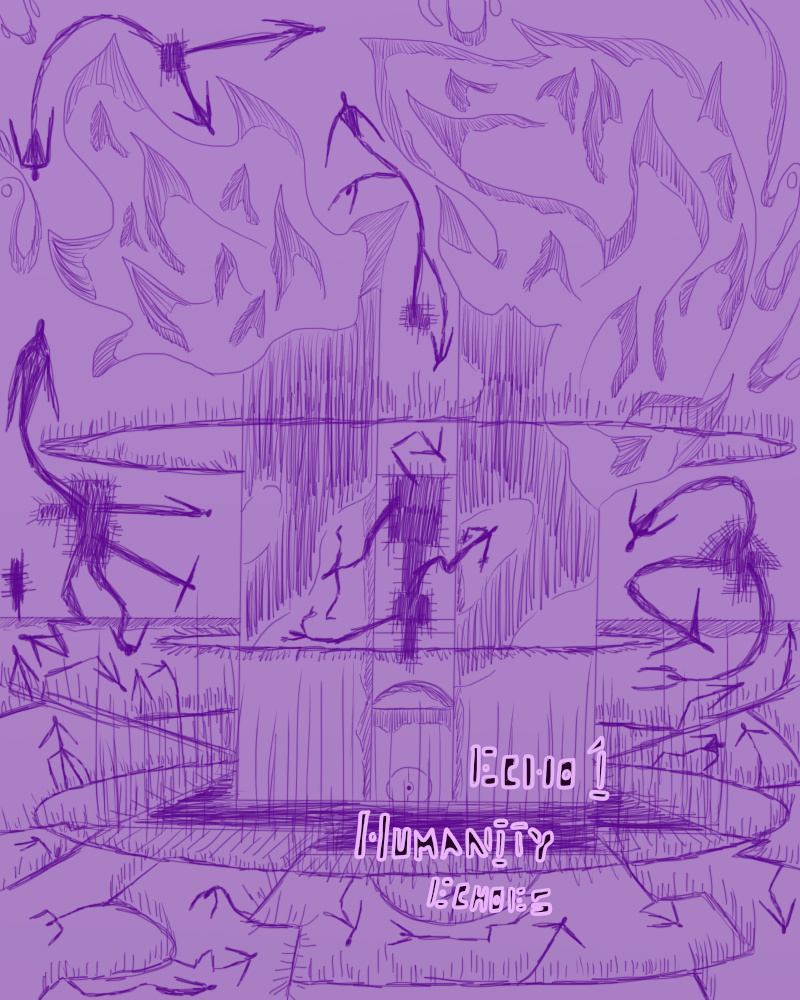 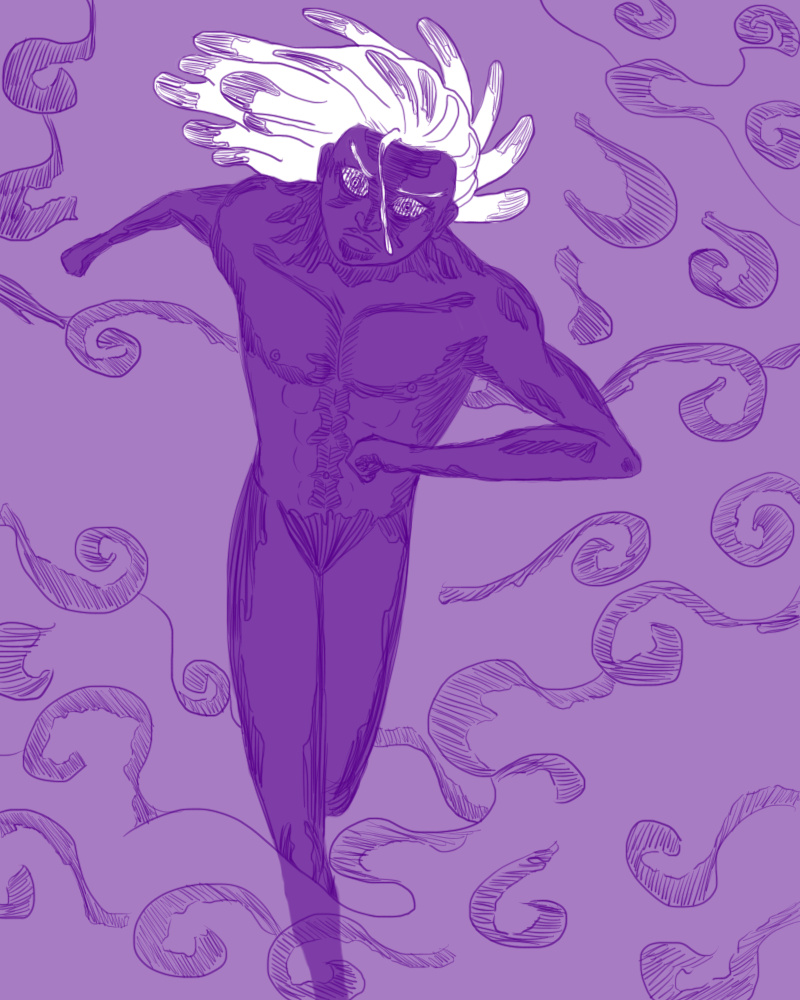 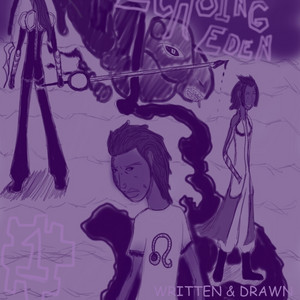 A distant future where all manner of creatures form your most wildest dreams roam the world, fighting, dying, living. In this world humans are on the brink of extinct, because of the actions taken by their ancestors. However there is hope. Venus the organization formed before The Grand Cleansing, was formed to protect what remained of humanity. To save those remnants, Venus began the Elohim project which produced, half human, half "El" Hybrids which would be able to battle the godlike creatures who seek to destroy what is left of mankind. However The event which humanity, fought so hard to prevent is nearing it's arrival, and none will be safe. Though is this desolated world worth saving?
Subscribe 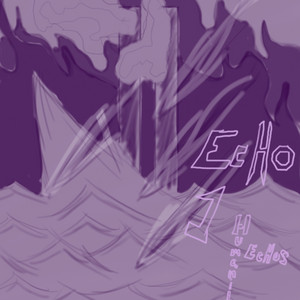