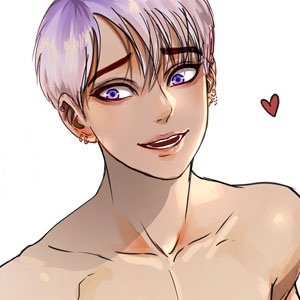 Another body washed ashore, discovered by local fishermen.
Forensic confirmed "The Weeping Doll" matched the M.O. of the infamous Doll Maker. Police have yet to identify the Jane Doe.
A message in a glass bottle found next to the body read:
"That moment when you forgot to bring a tampon to prom and well..."
What a killer sense of humor the murderer had. 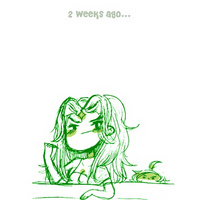 It looks like she's in an OCEAN of trouble. Anyone? No one? okay 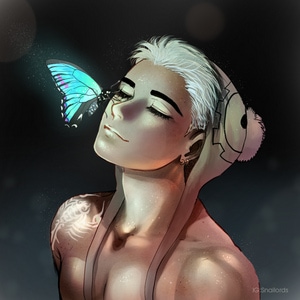 What would you do with five days left to live?
How would you deal with a stalker?
What about a bunch of zombies & riddles?
Subscribe 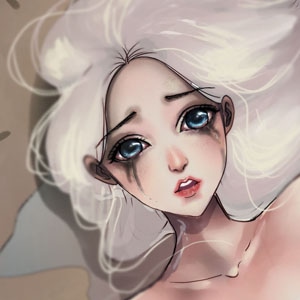