From the After World 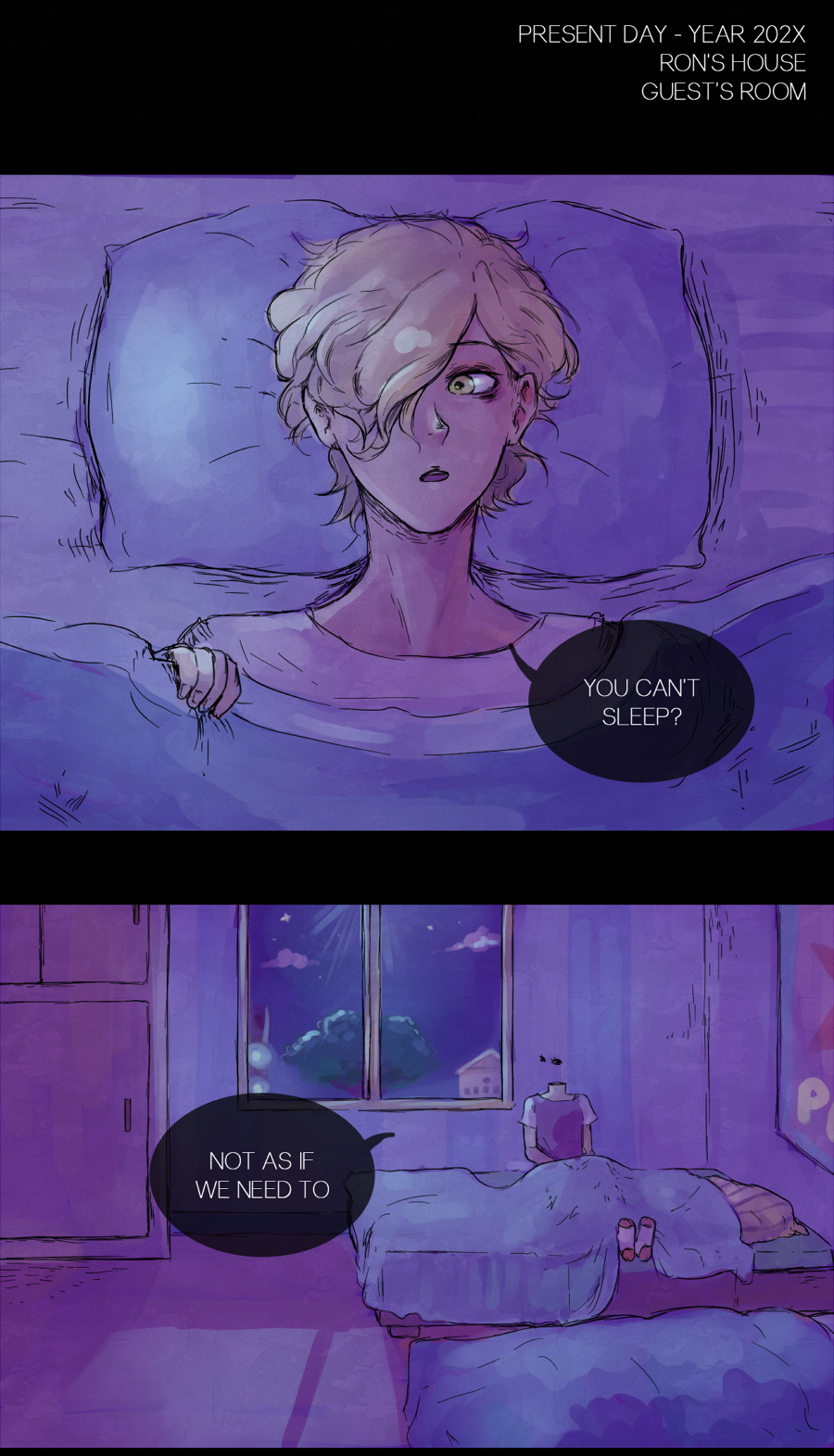 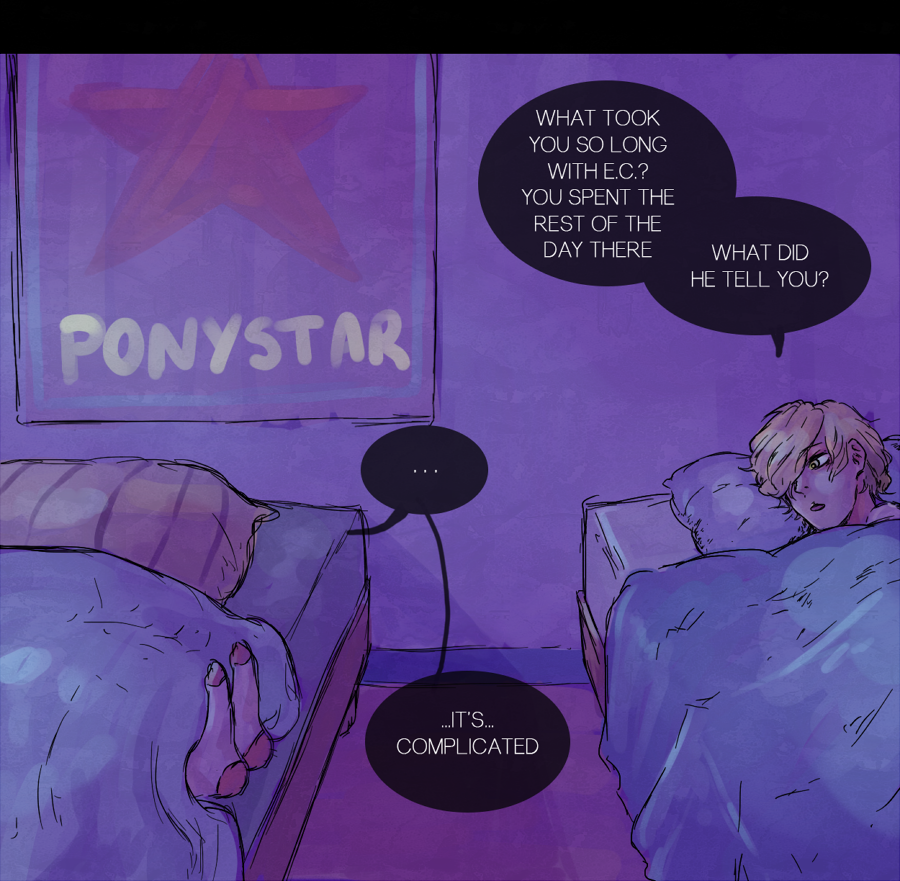 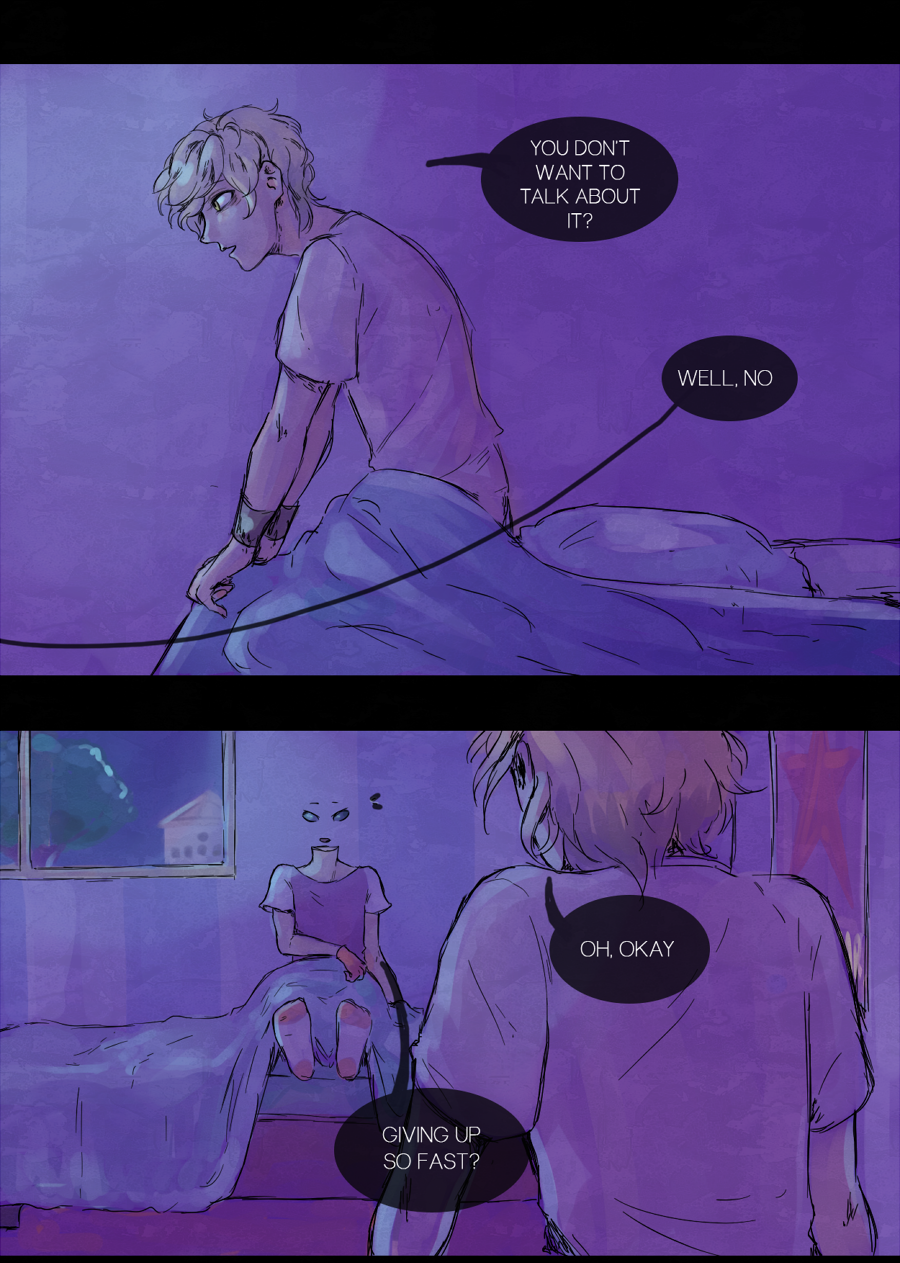 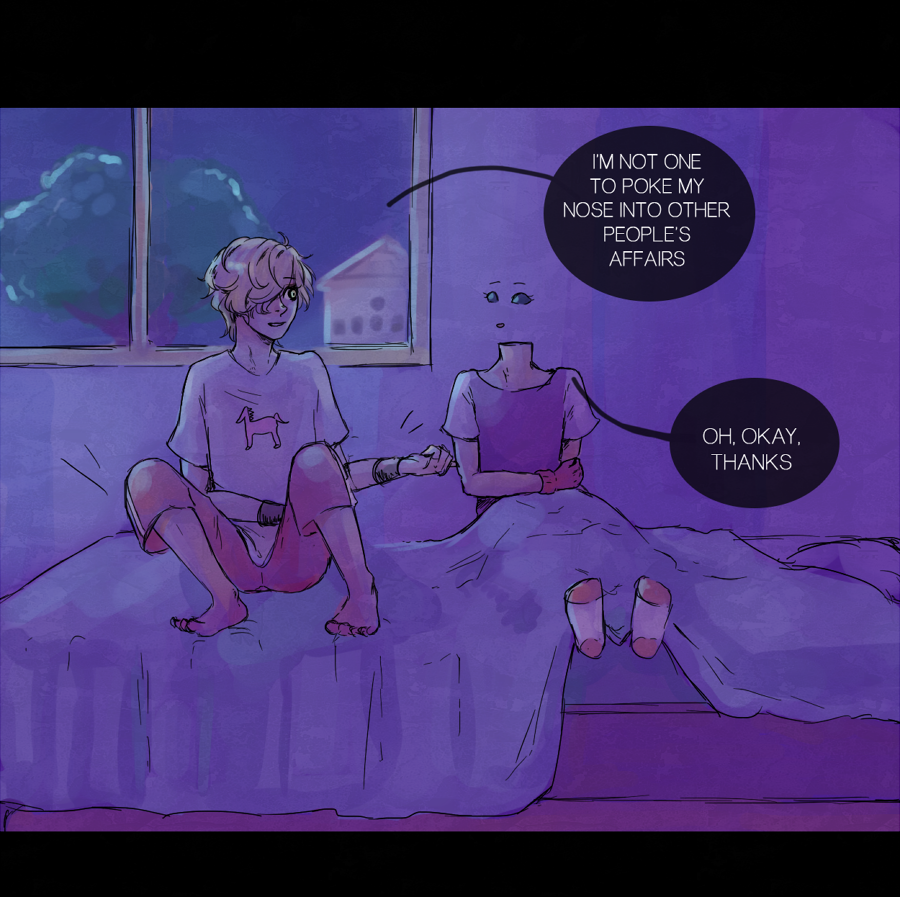 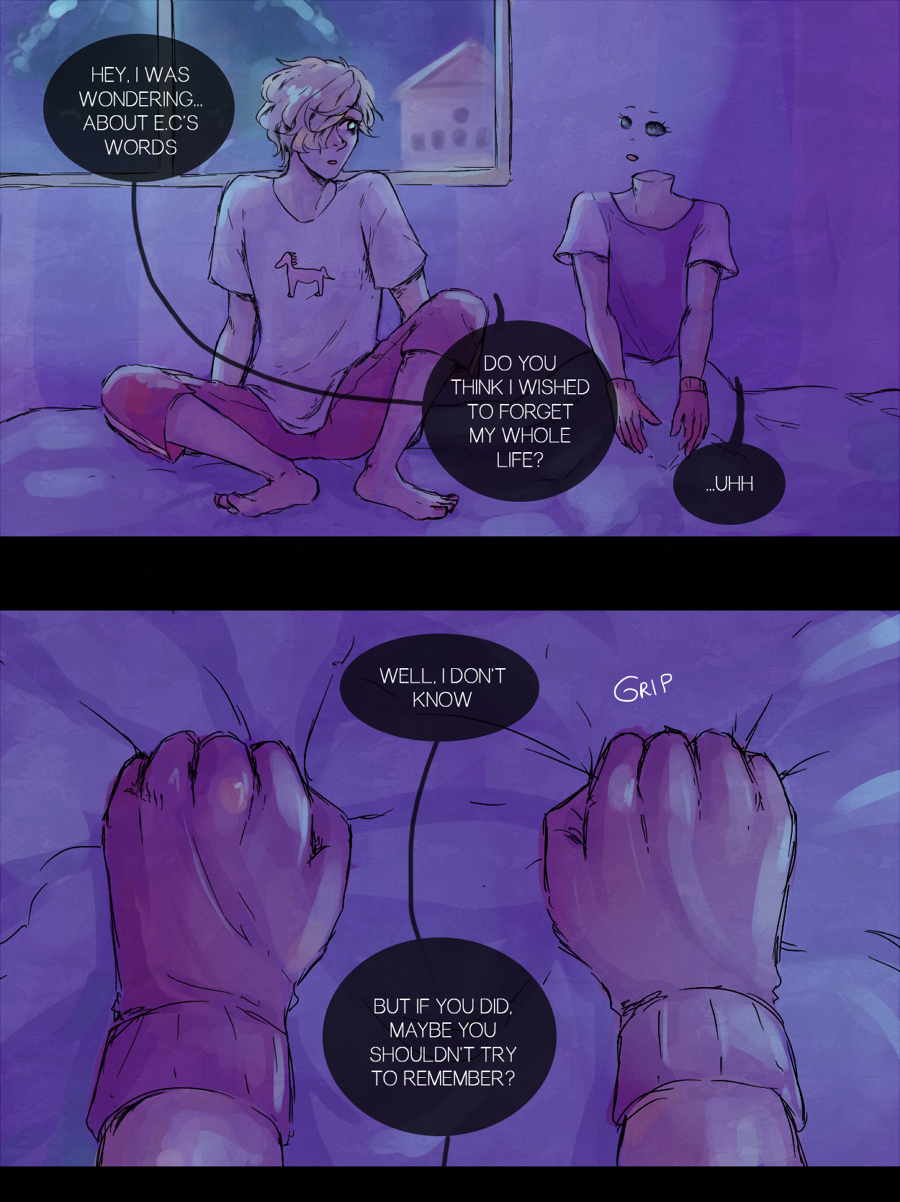 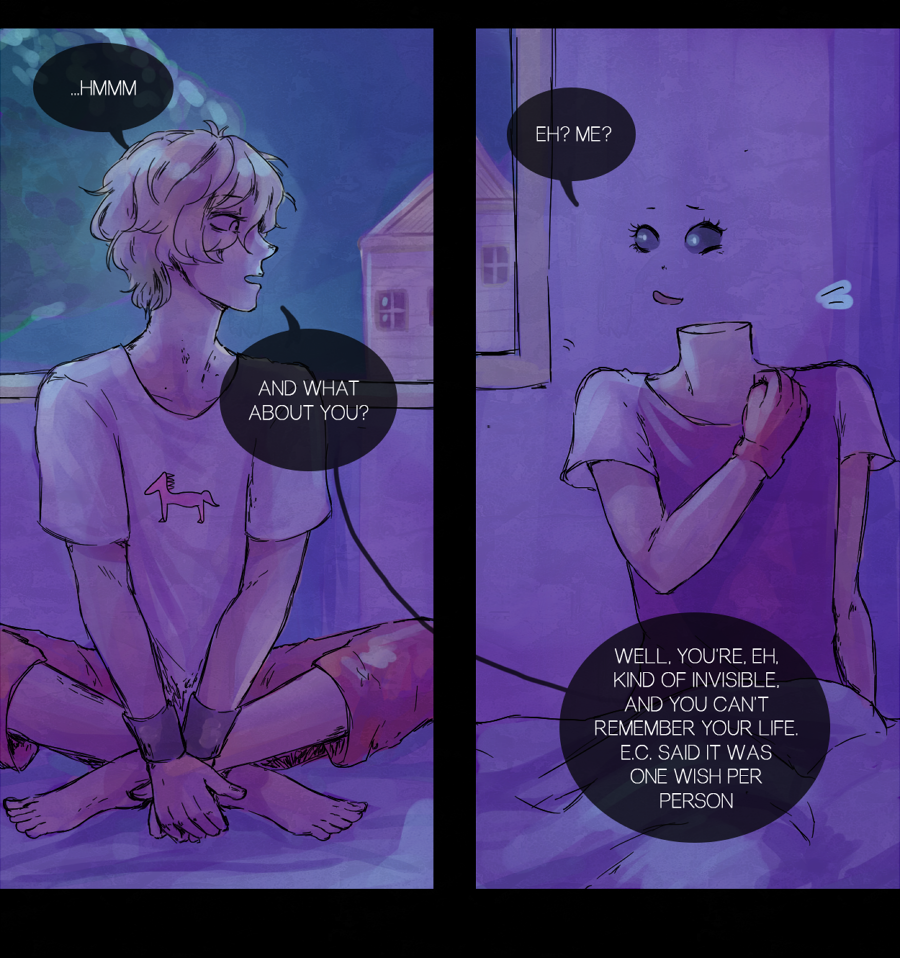 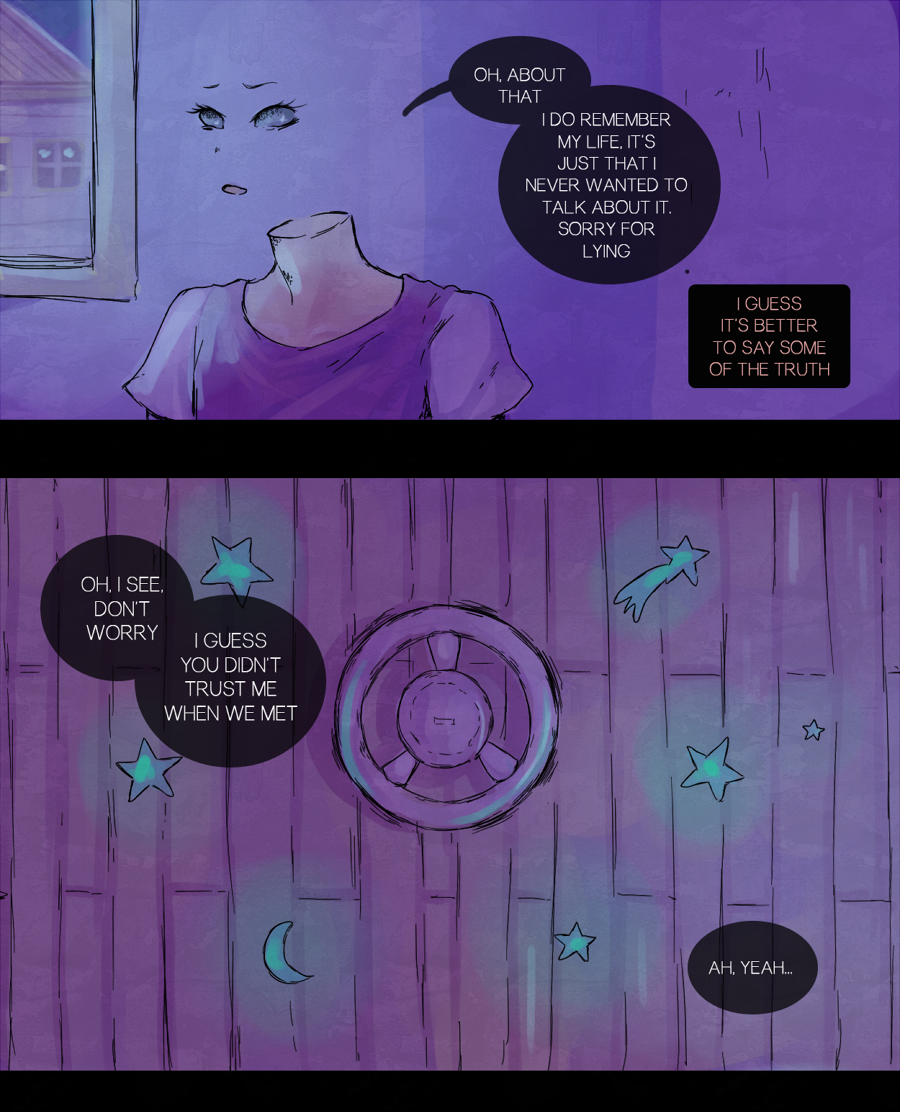 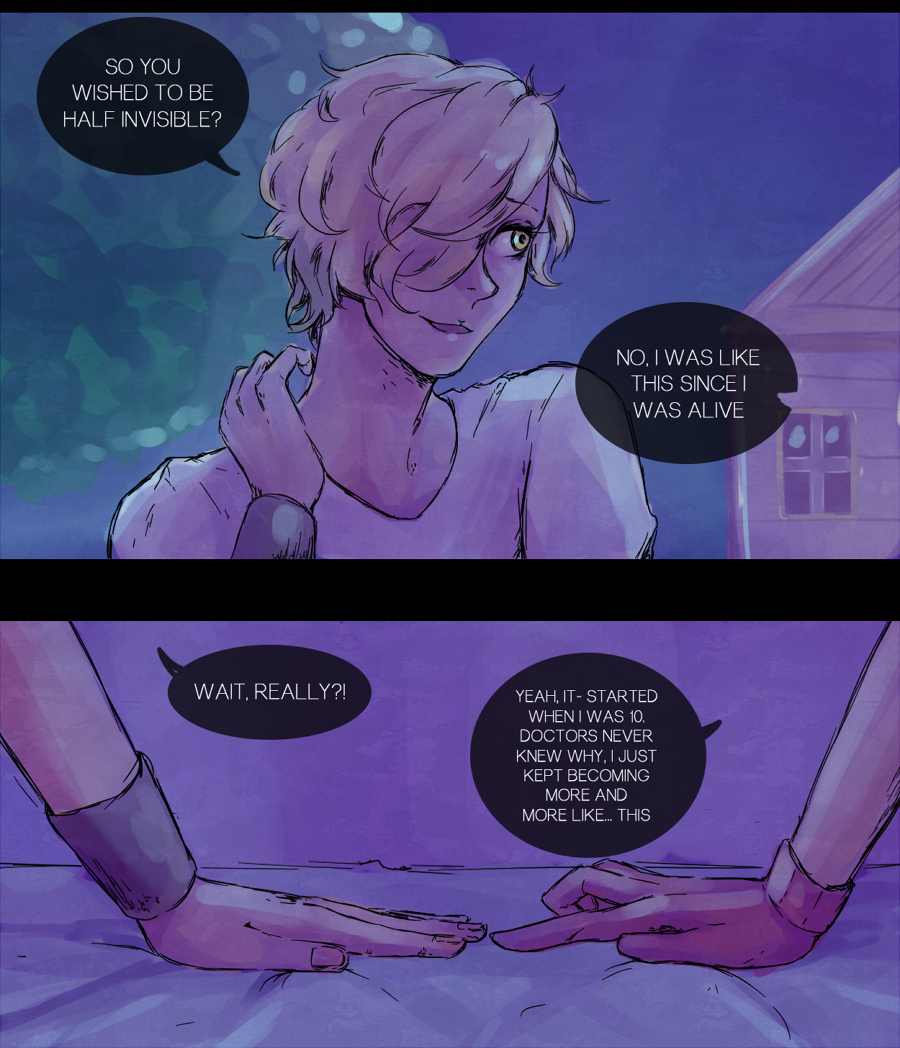 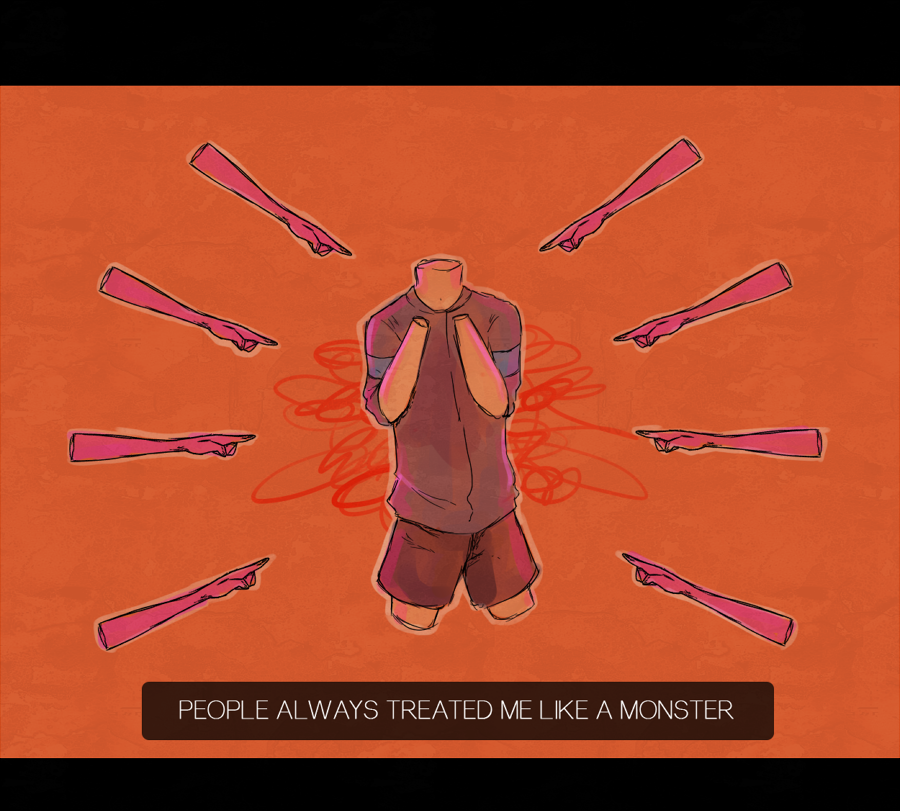 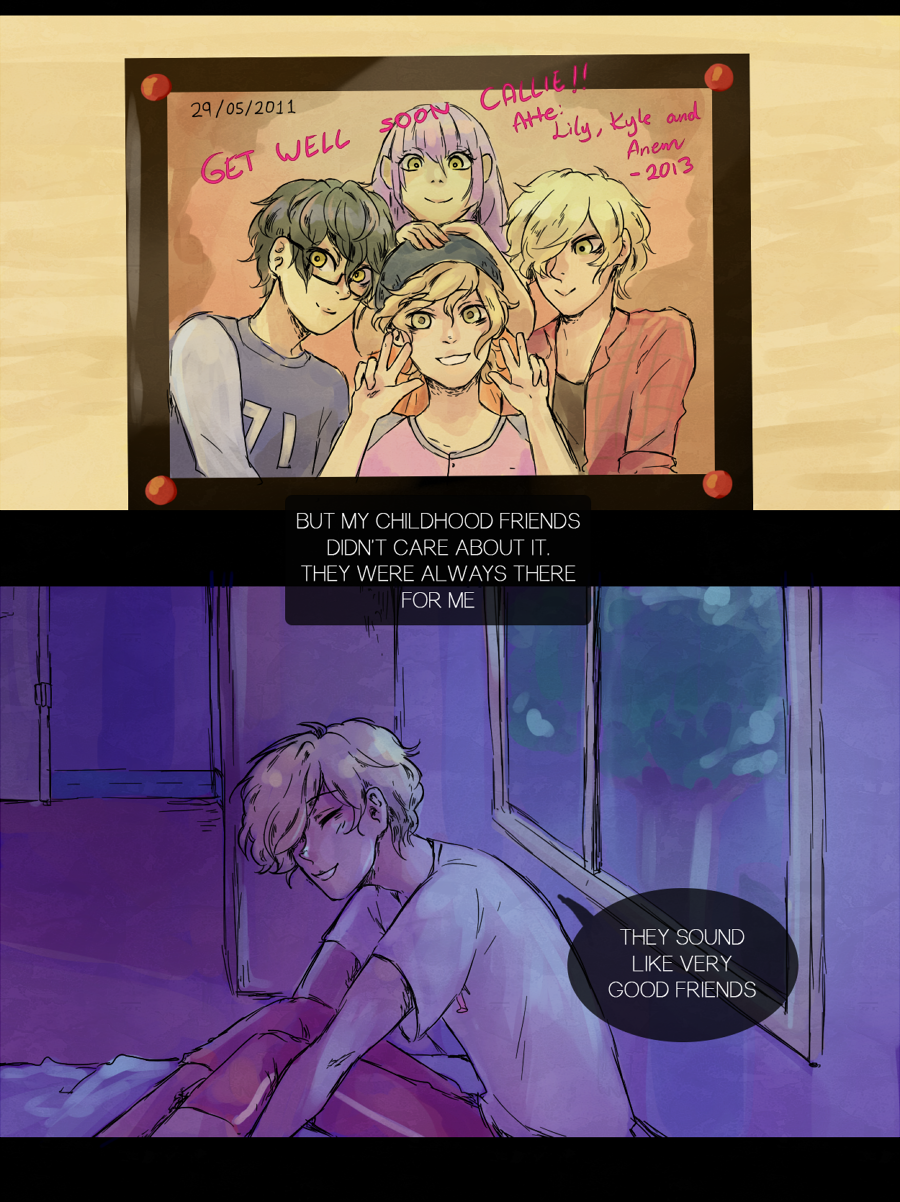 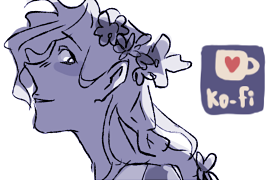 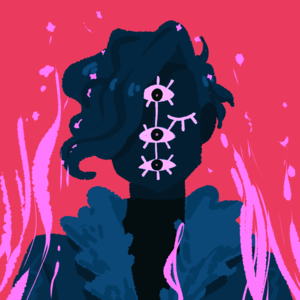 Hello! Update! Small data: this picture was hanging on the board that Callie had in his hospital room
A summary of my latest wall posts for mobile users/people who didn't read it
-There has been a delay on the updates because i've been going to the denist and stuff. Might happen again the next two weeks.
-The other reason is that my computer is dying and if it does the comic will go into hiatus OTL
-The updates format changed because i think it's easier to follow the story if the updates are longer. There will be one per week, still haven't decided the day
-Algo que no dije en el muro, la traducción al español está en el aire (?) porque tapastic culiao se voló el botón para cambiar el idioma. Ya veré que hago, de momento no sé 8'D 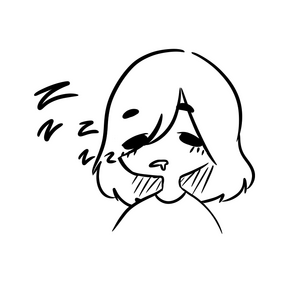 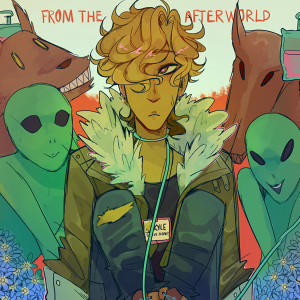 From the After World

The "After Life" is nothing as Kyle imagined. Guys who look like aliens control the place, there are a lot of furries, and his only friend is a half invisible guy. Even if he can't remember anything about his life, he knows that things aren't supposed to be this way. But things get even weirder when he develops a crush on his friend, who hides more than what it seems. 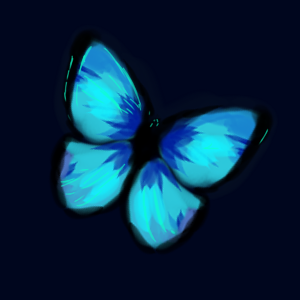