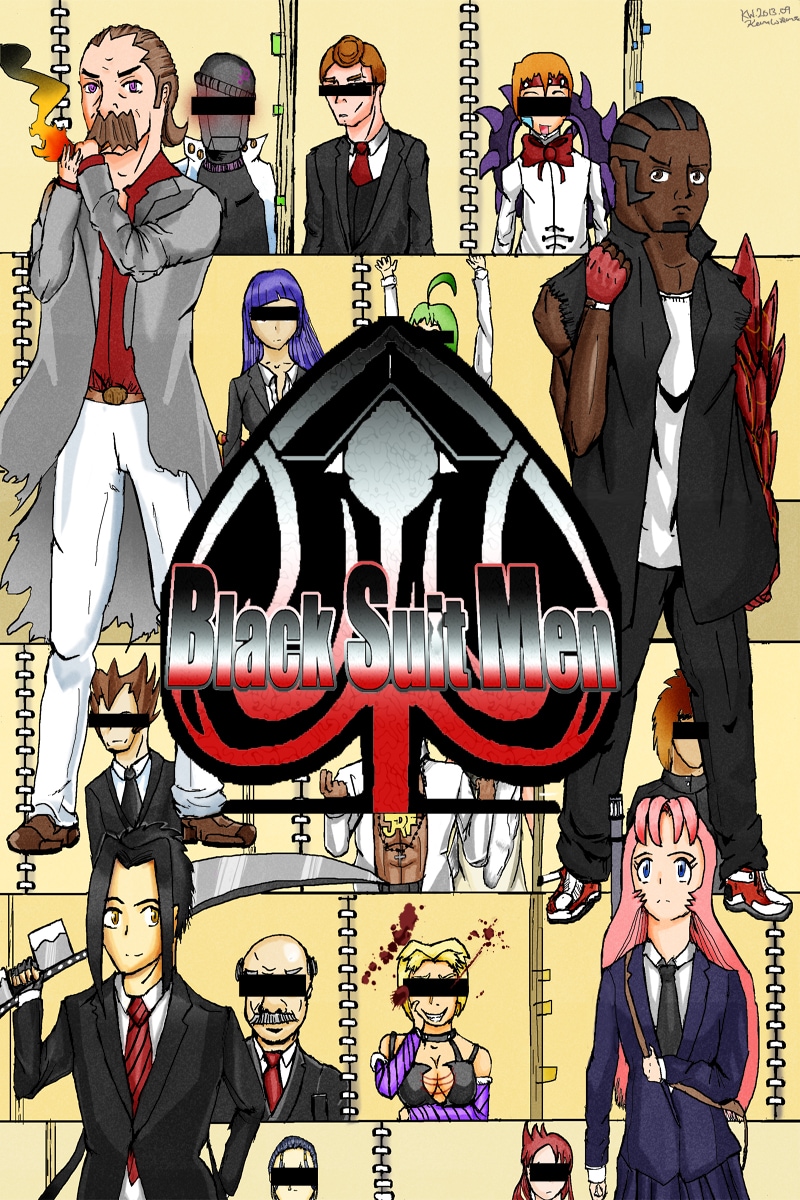 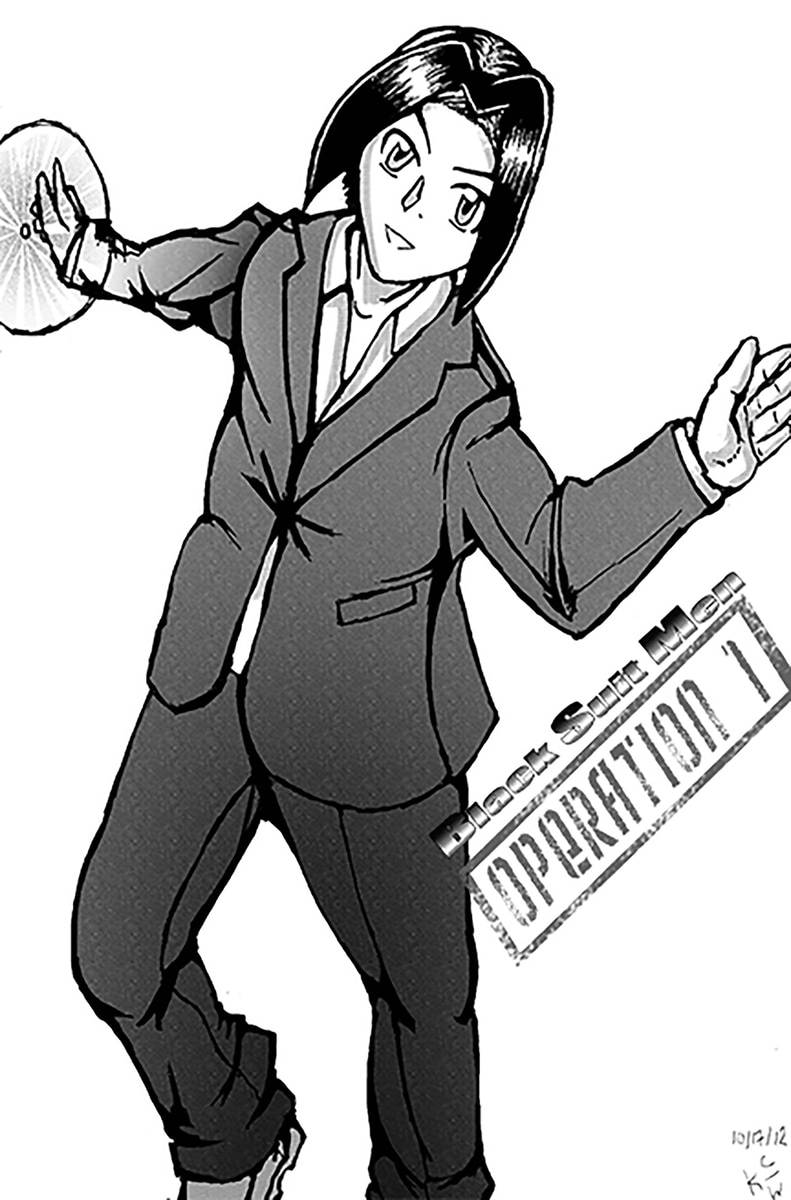 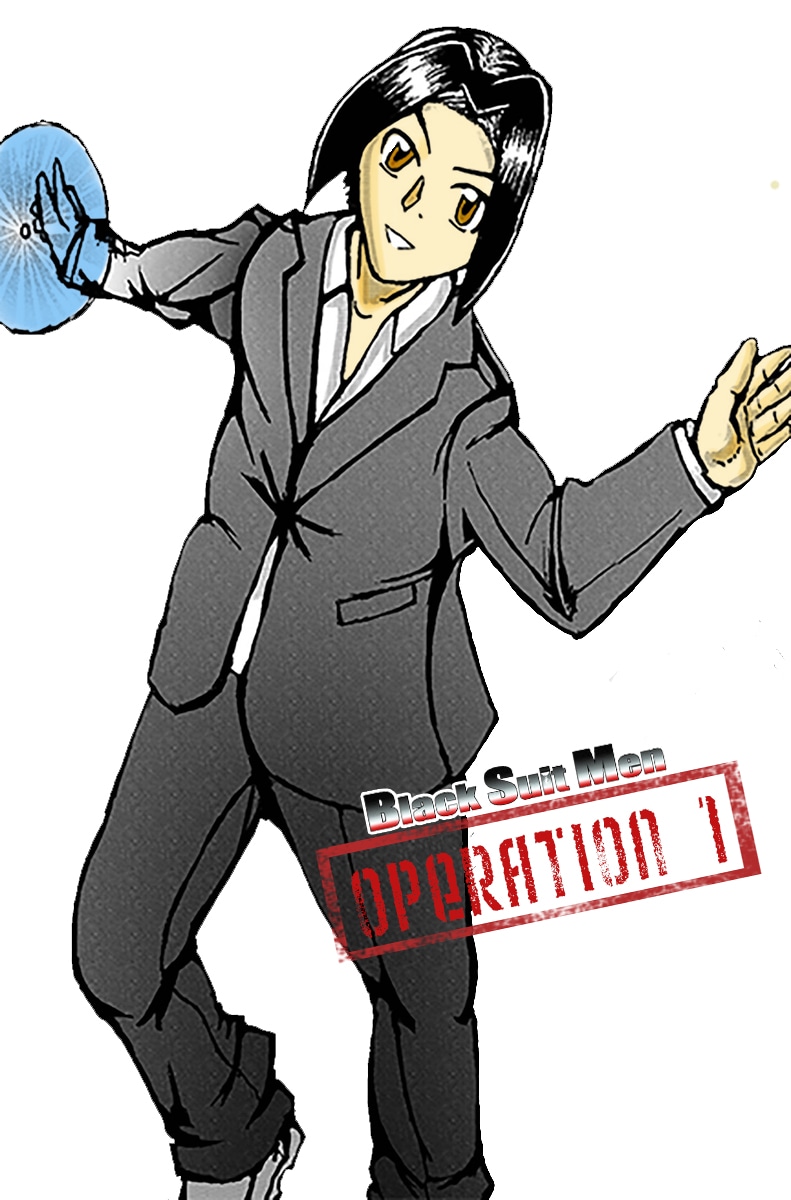 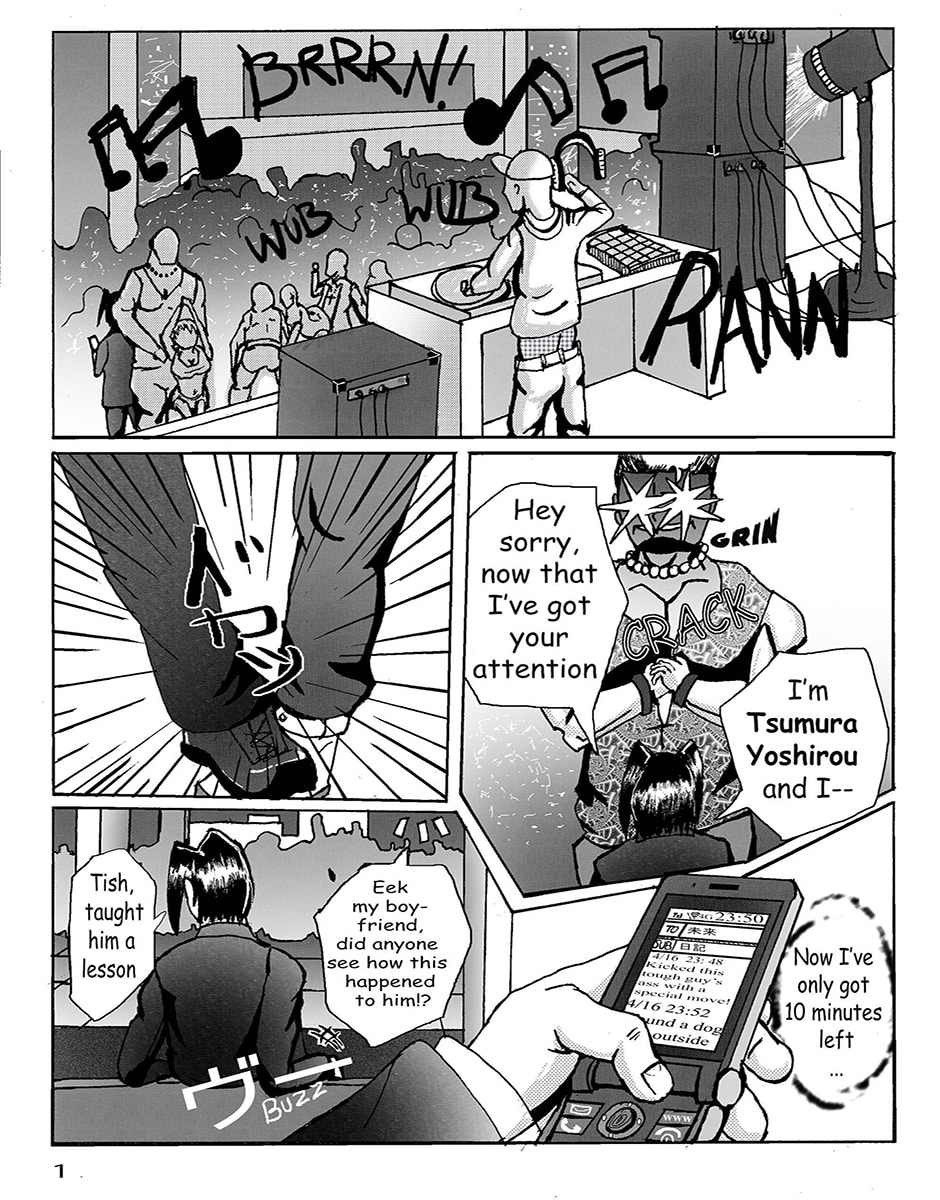 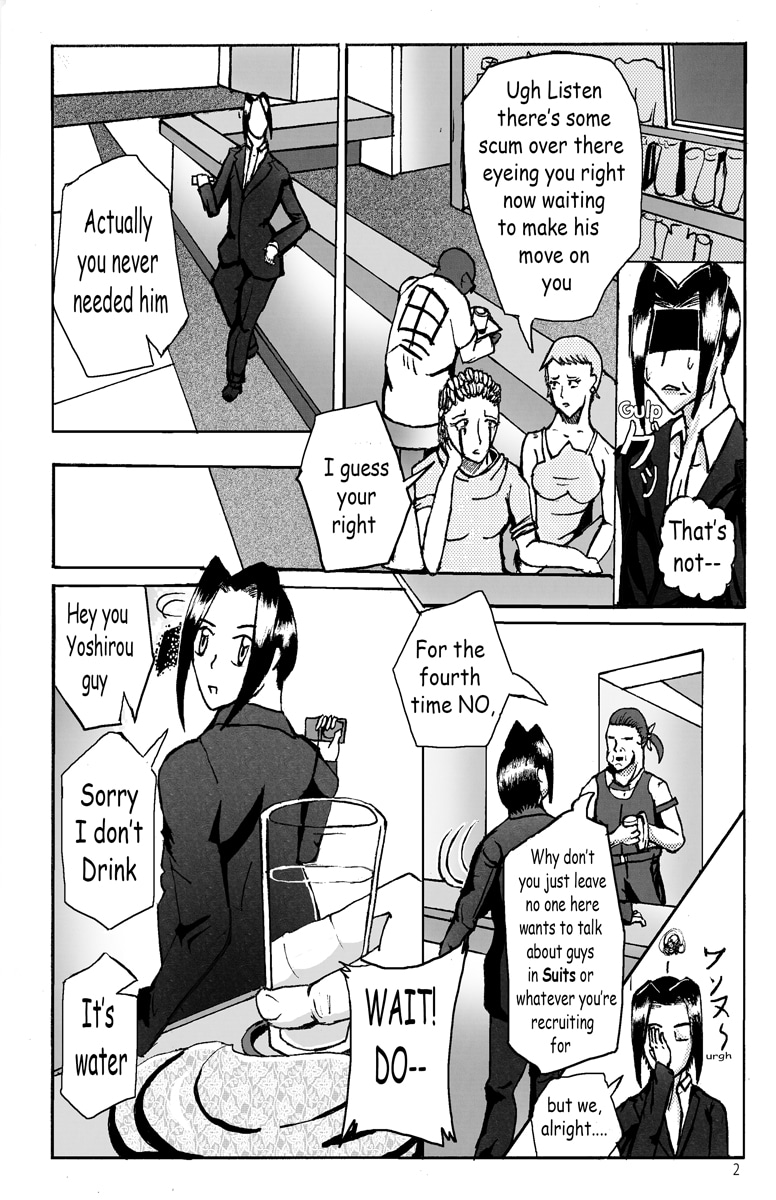 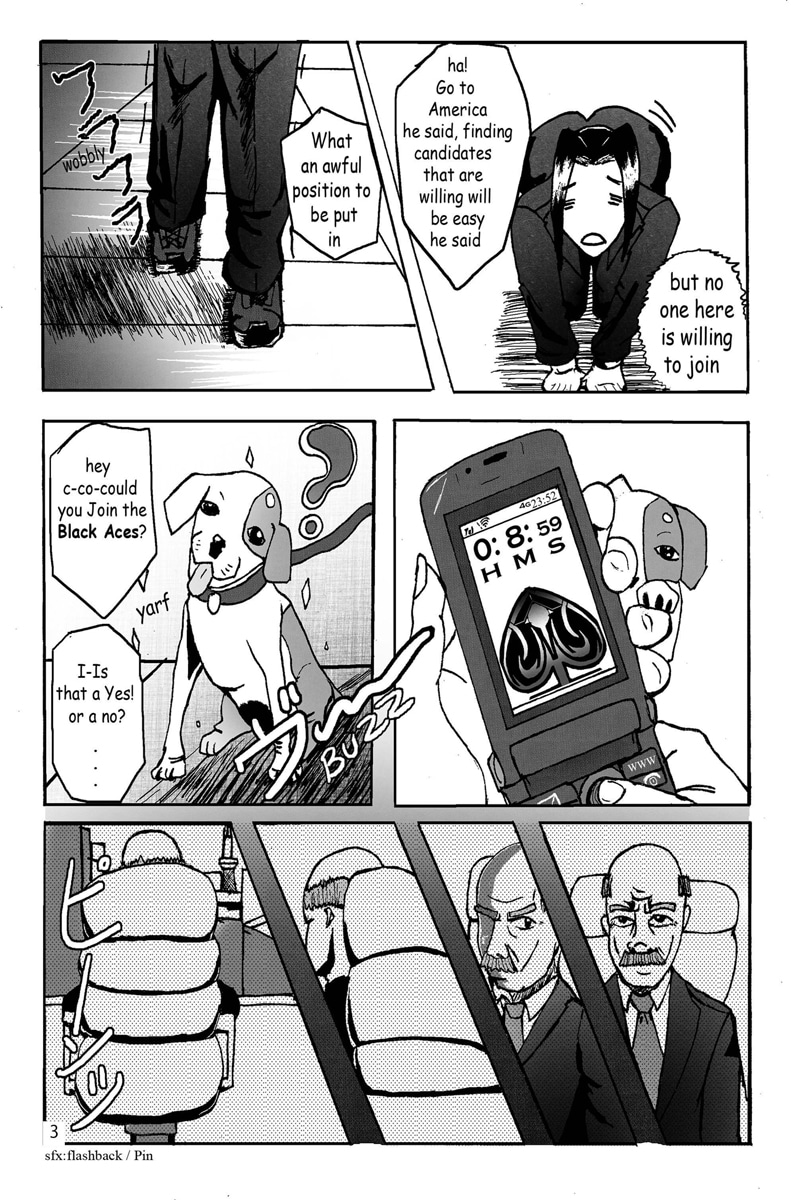 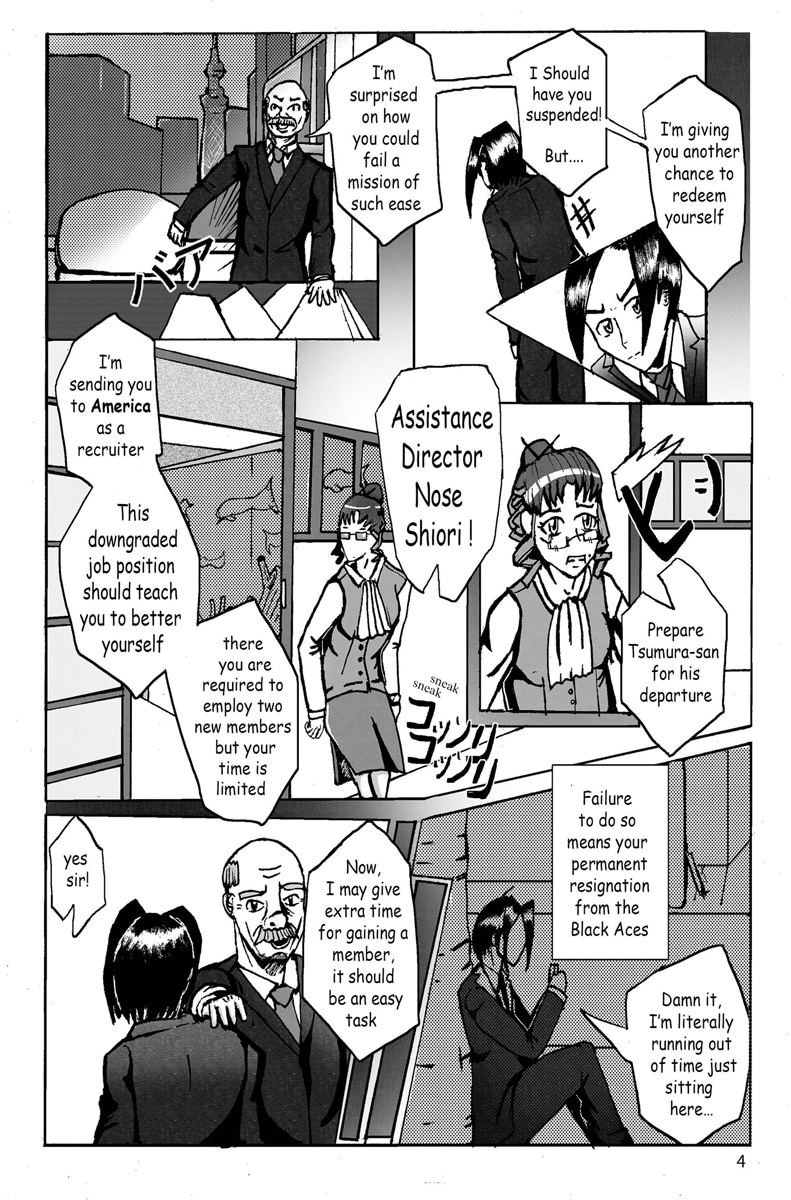 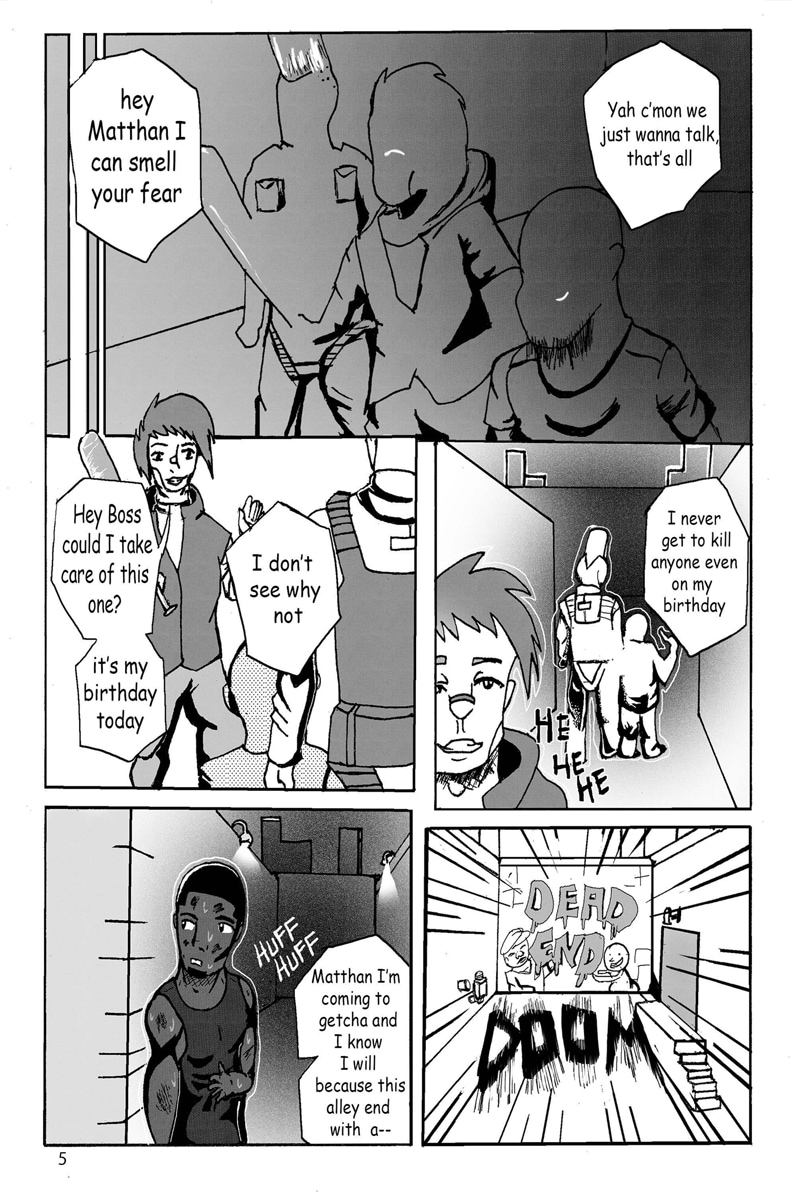 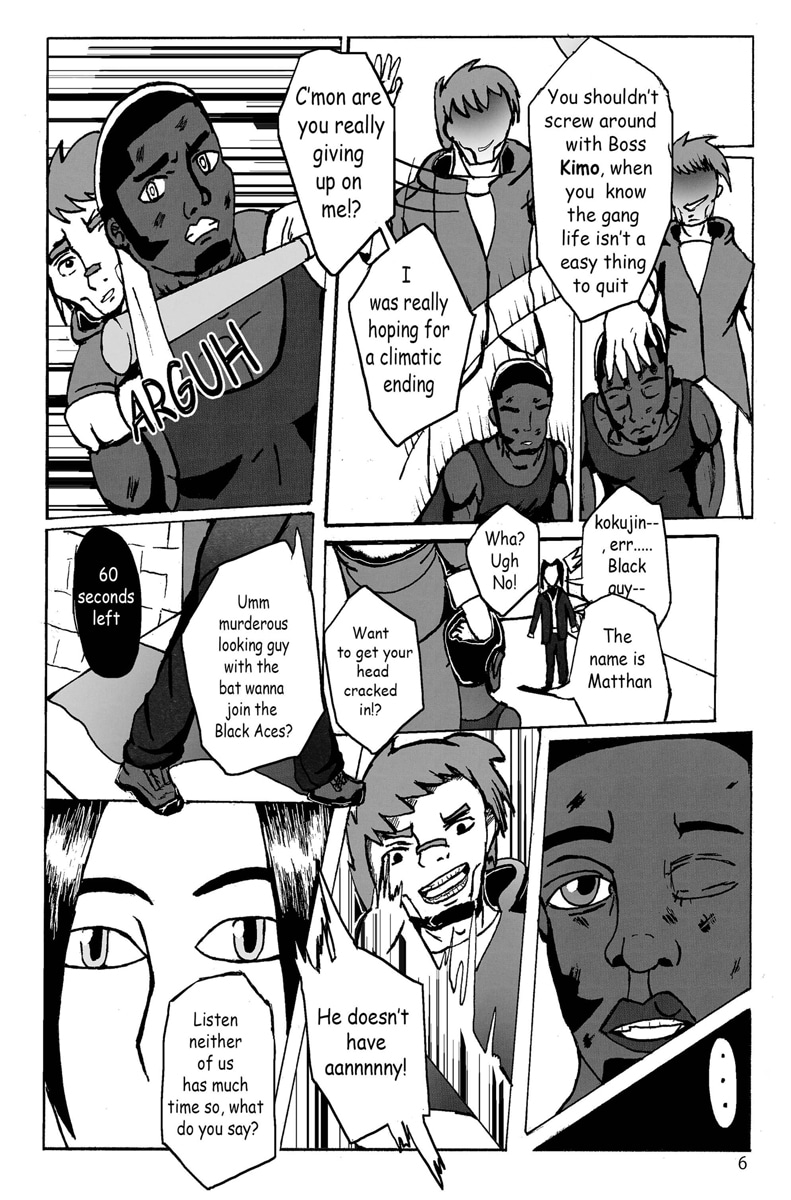 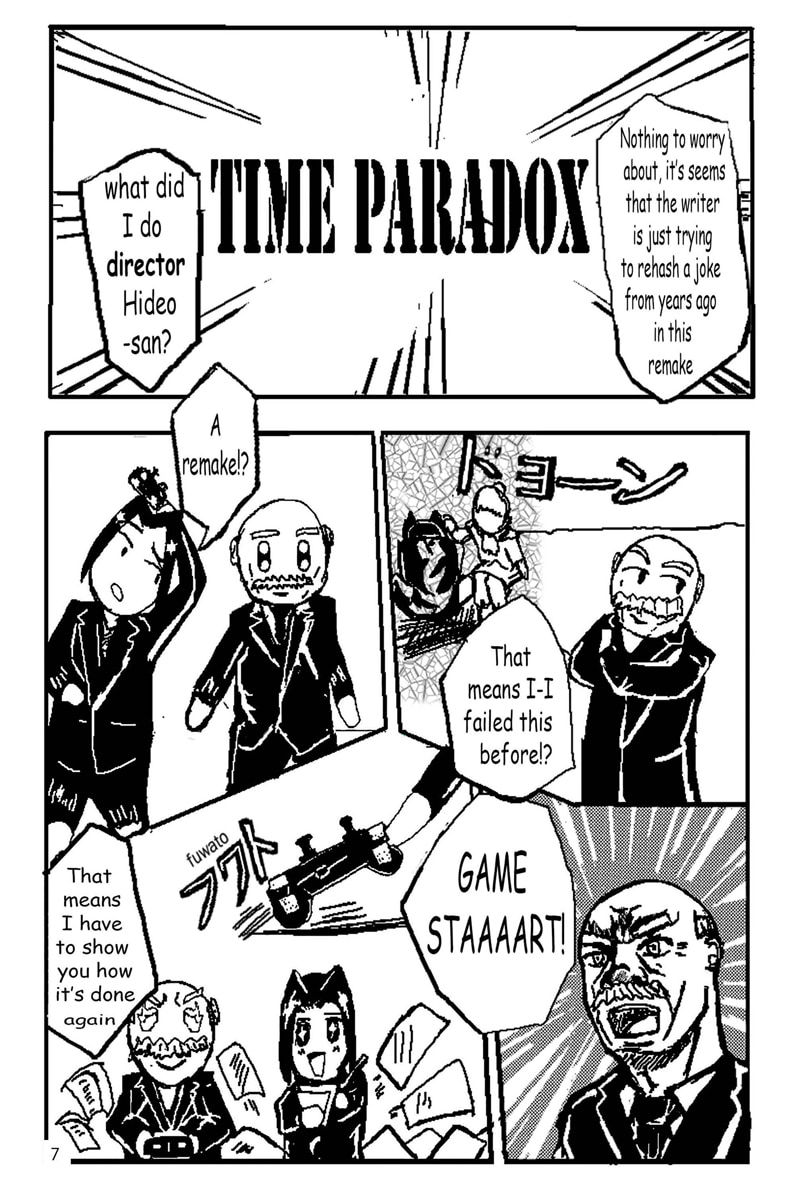 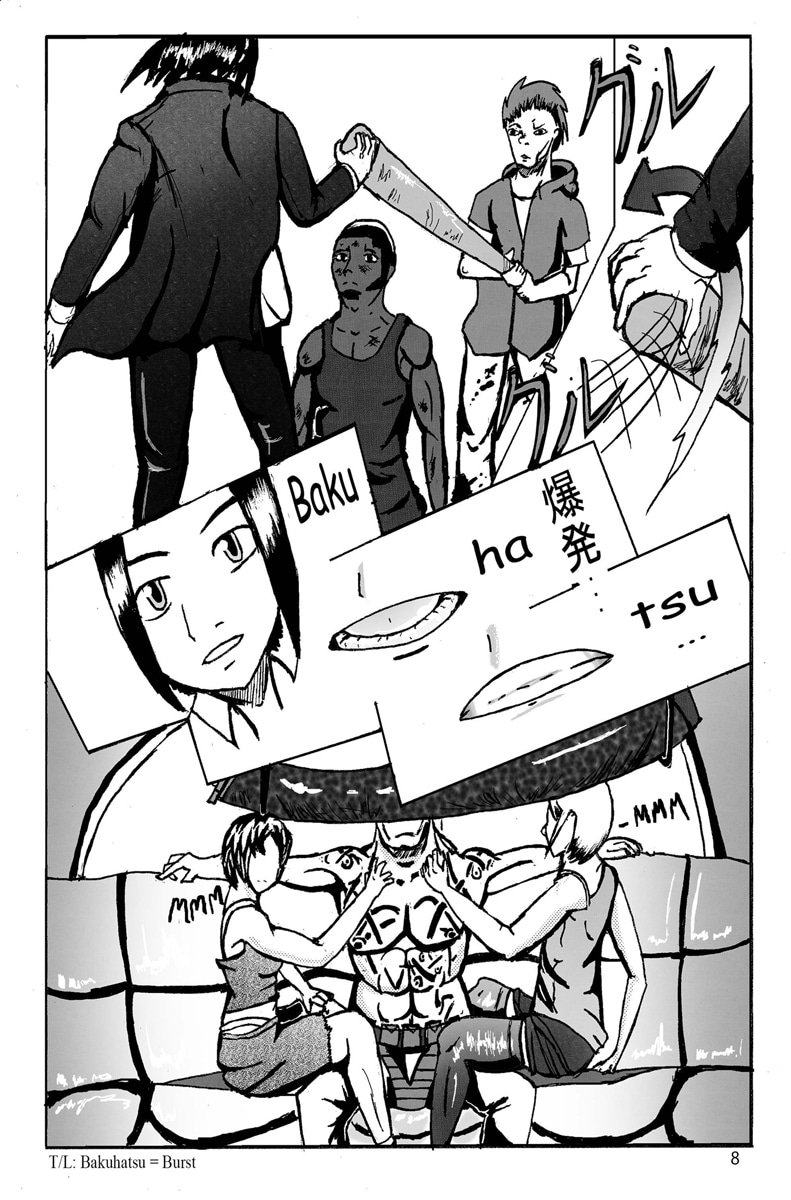 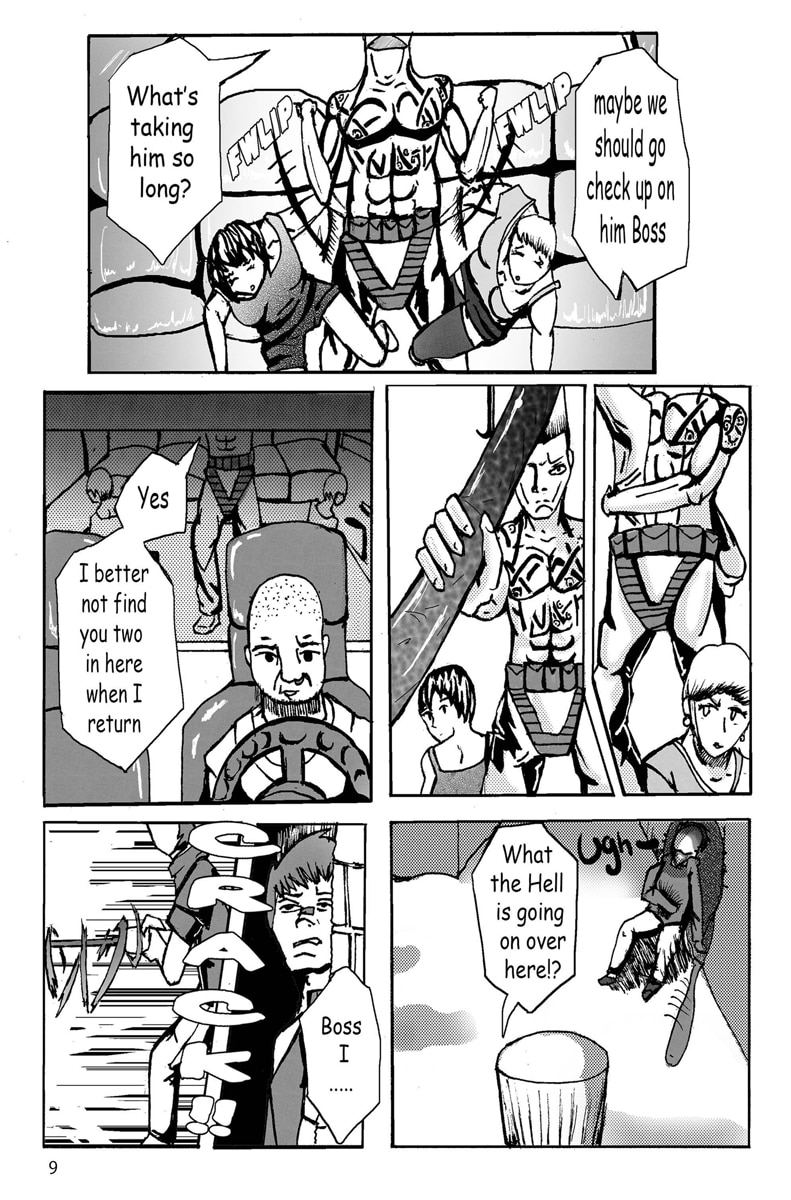 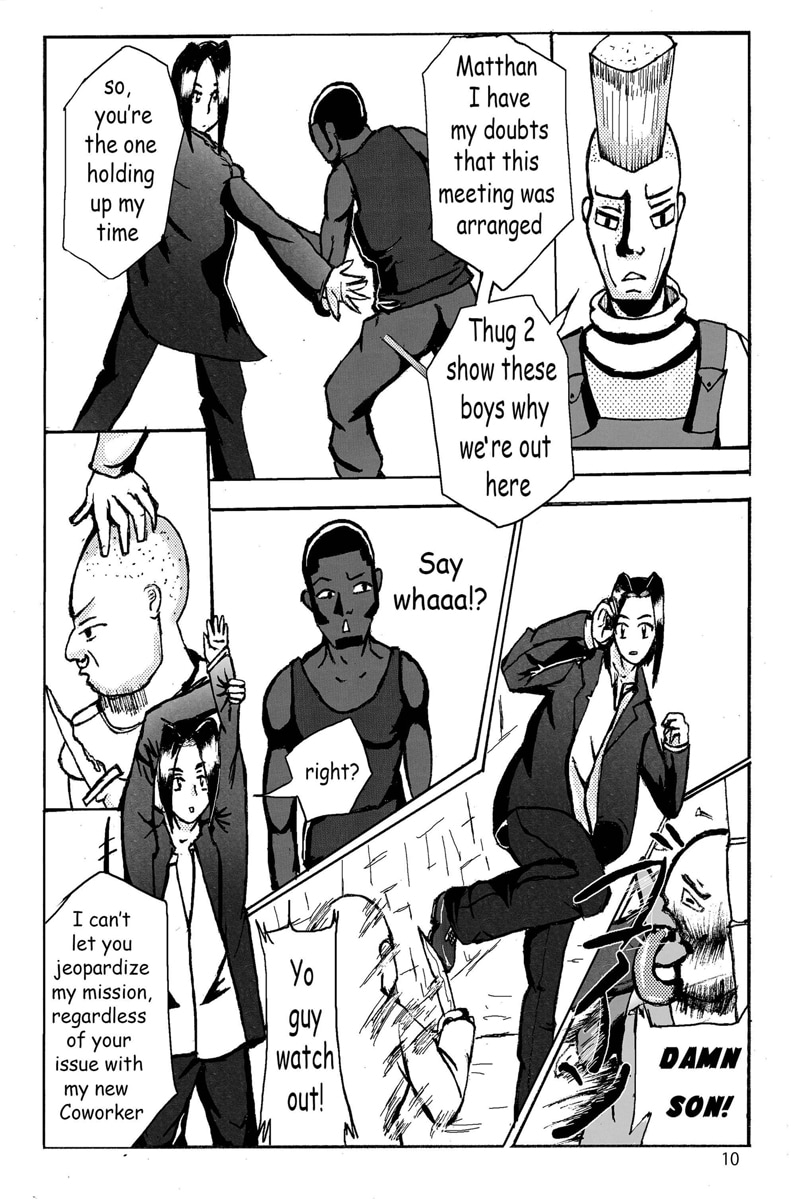 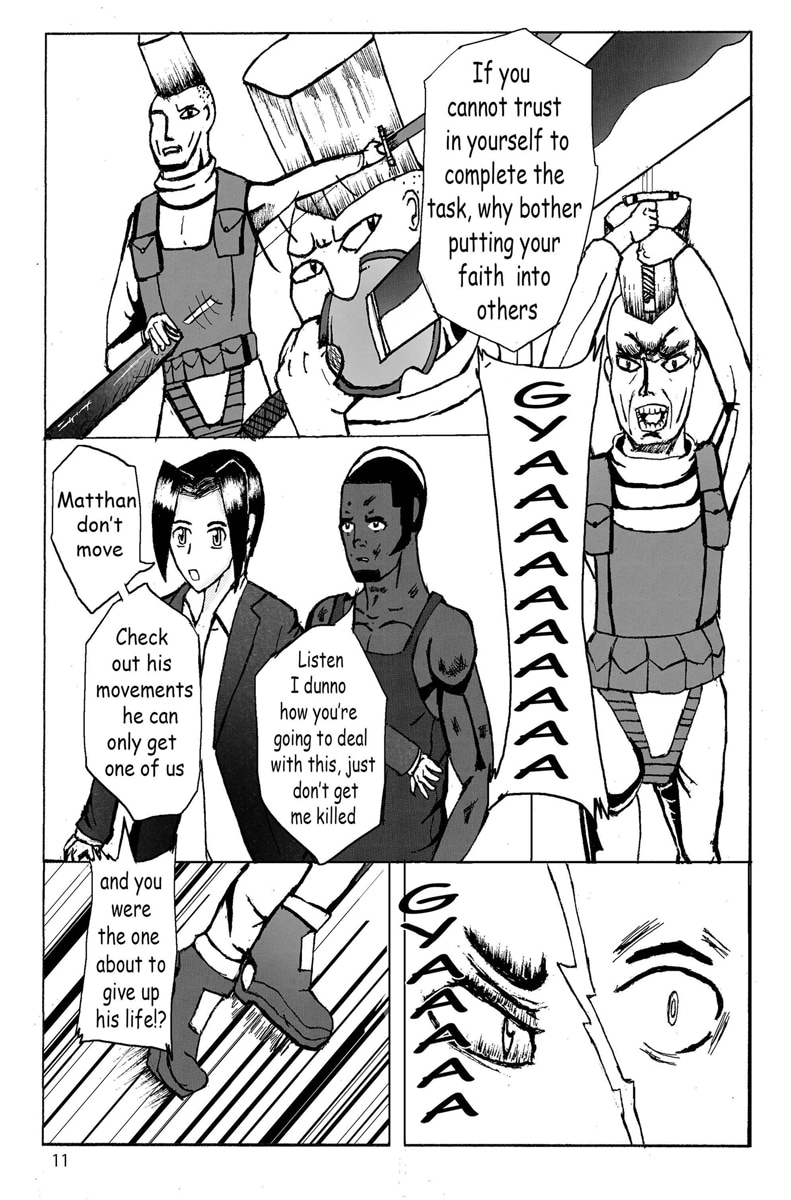 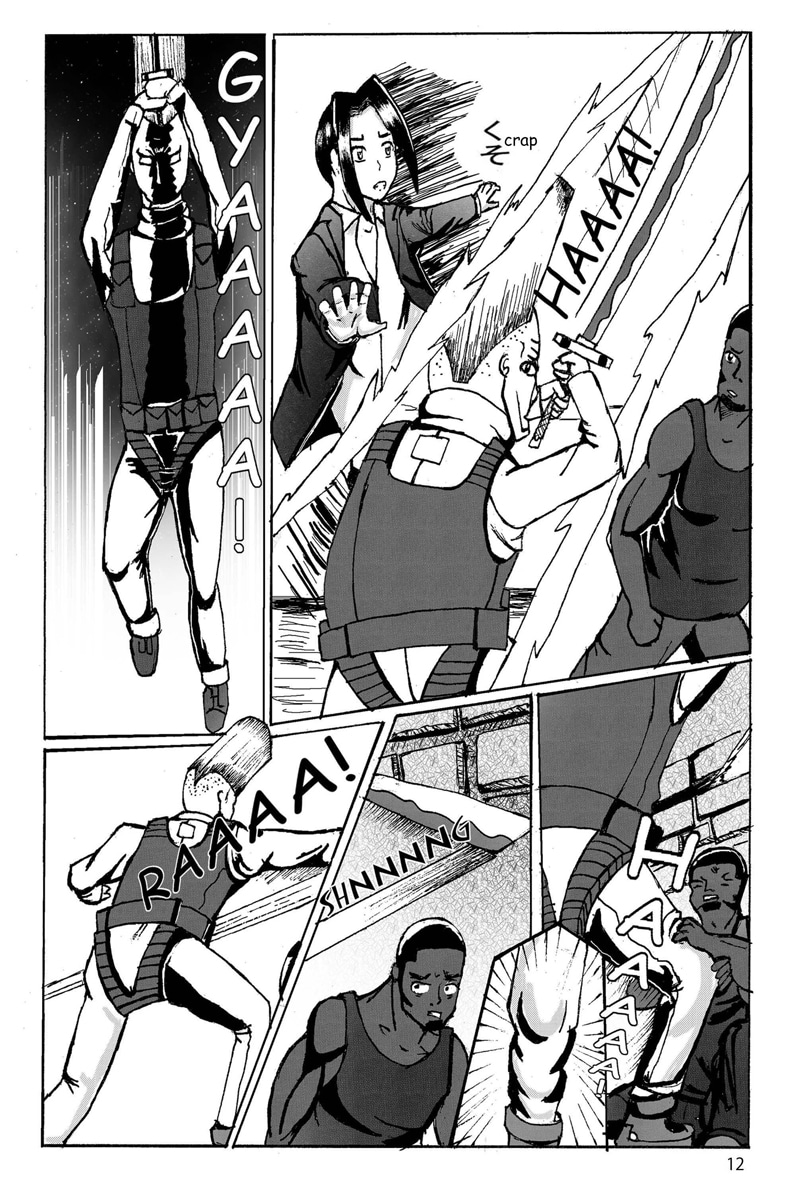 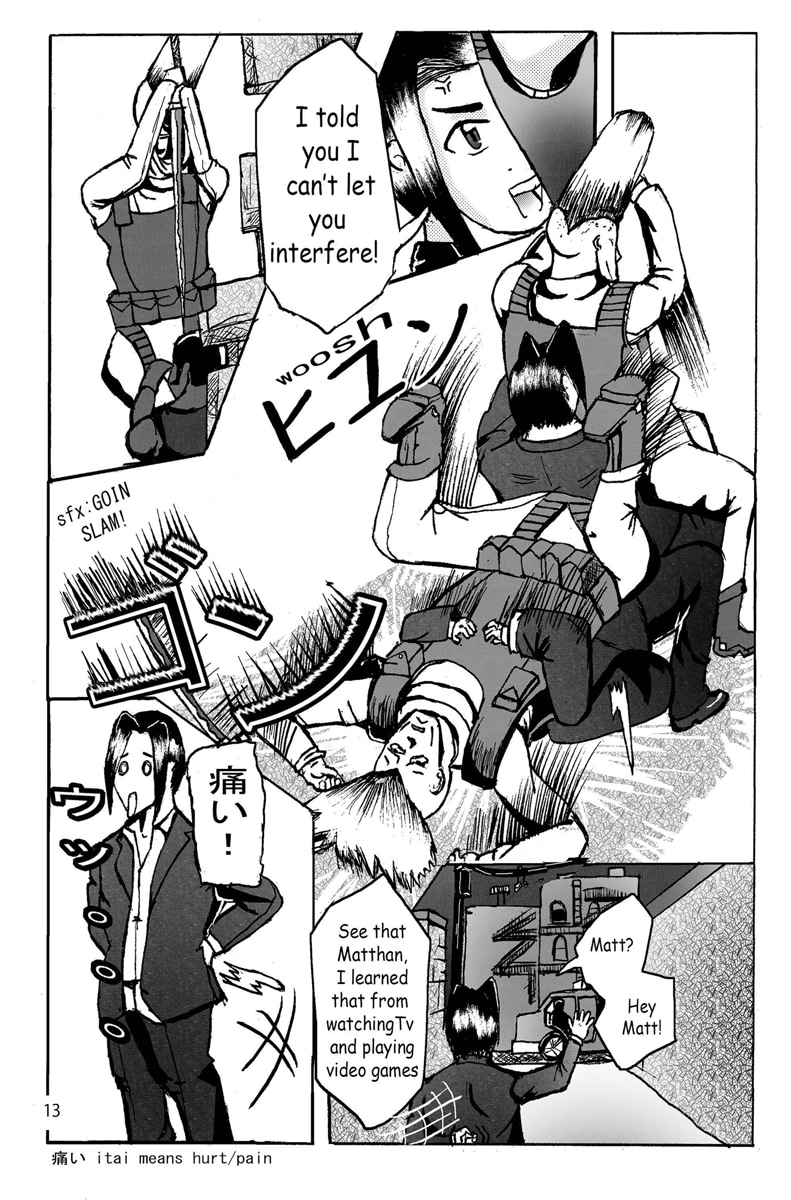 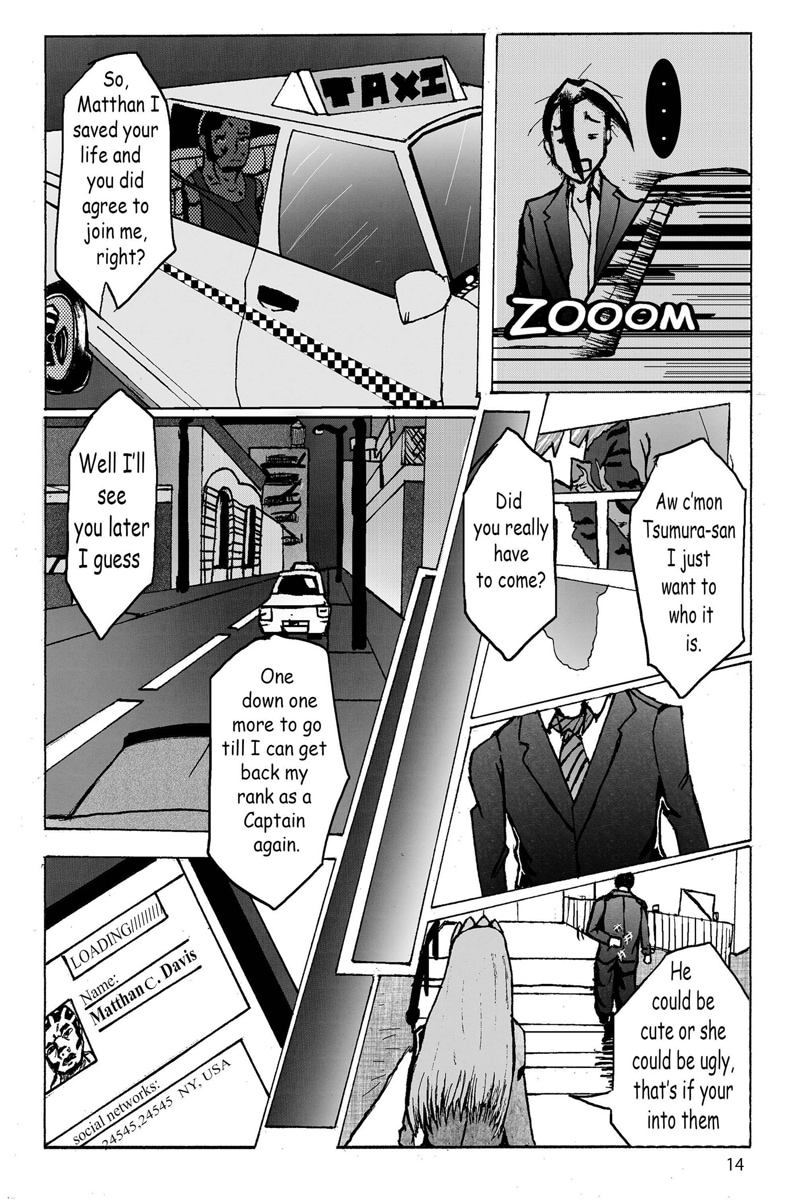 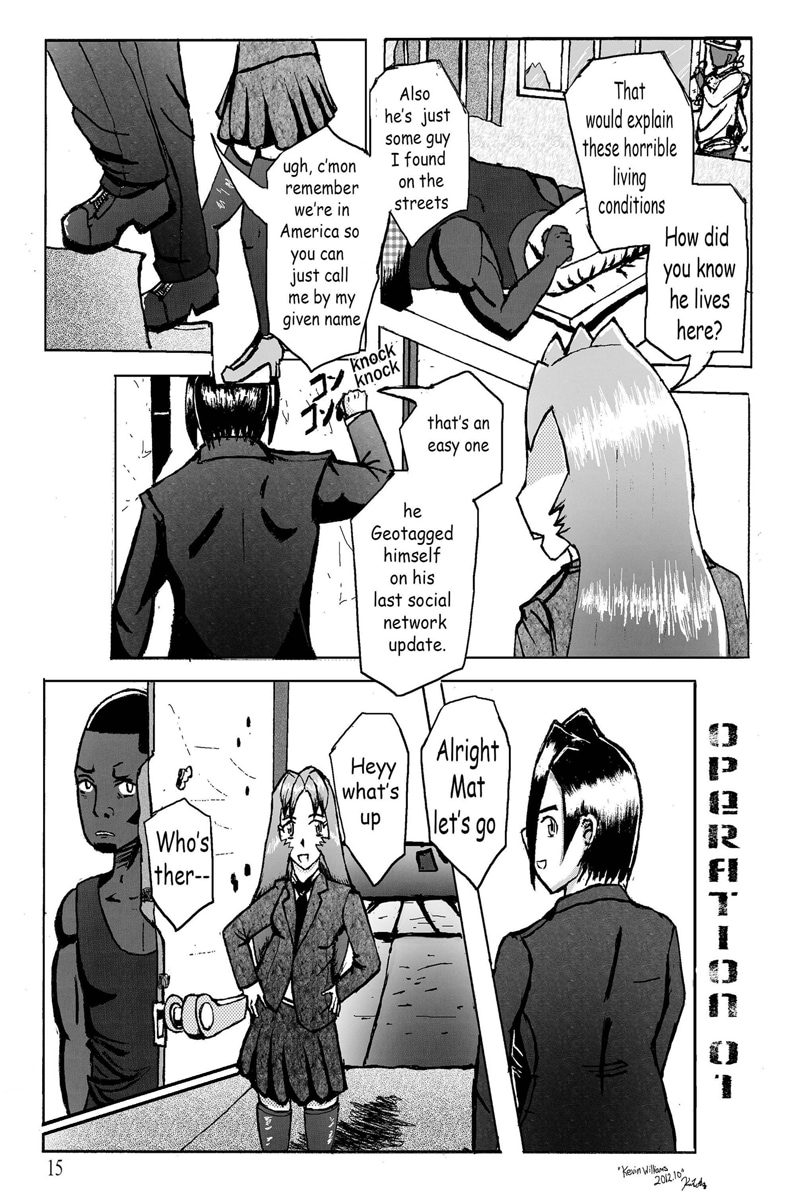 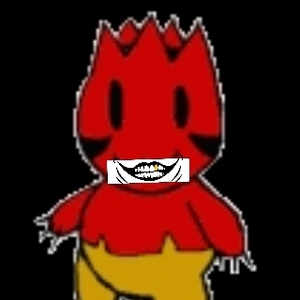 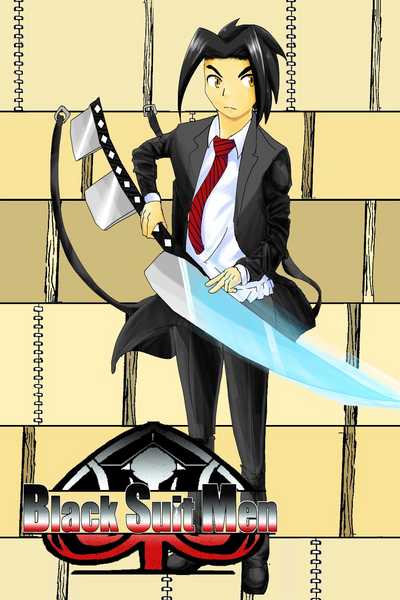 The Black Aces were once known to be a Mercenary organization until they were fully employed by the top government leaders. Director Hideo Tsumura of B.A.J. (Black Aces Japan) and Director Richard Standfield of B.A.A. (Black Aces America) assembled to create a secret division of genetically enhanced agents called the Black Suit Men. their role is to combat and minimize the potential threats from malicious organizations who dares to threaten the world.
Subscribe 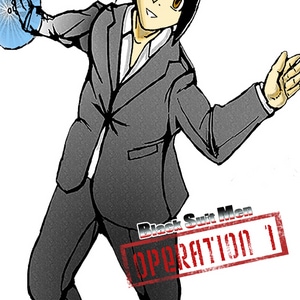