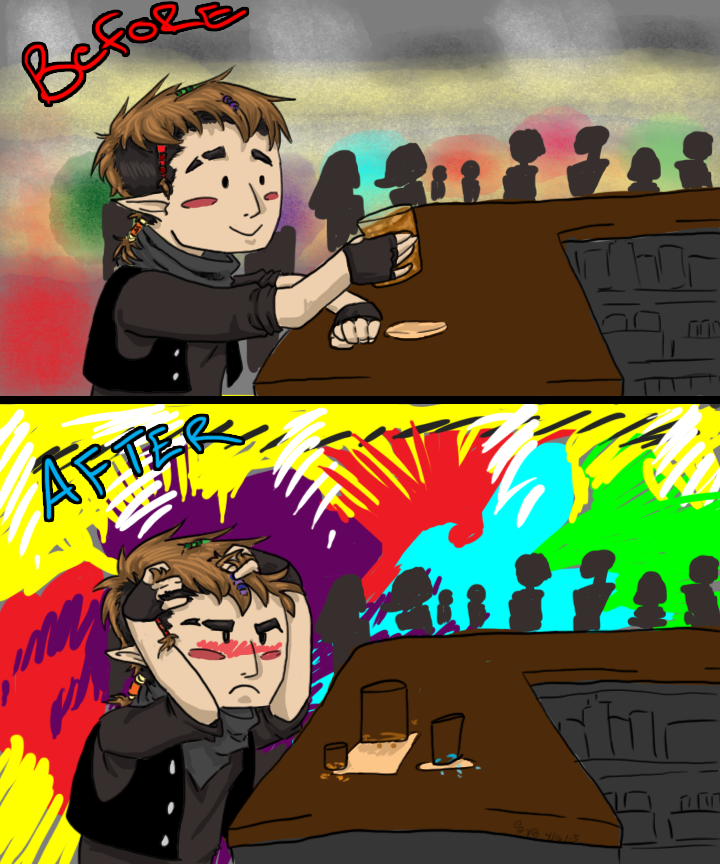 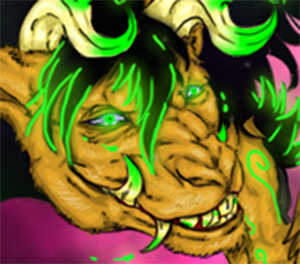 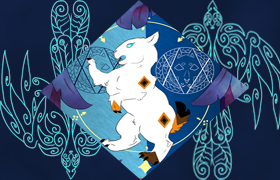 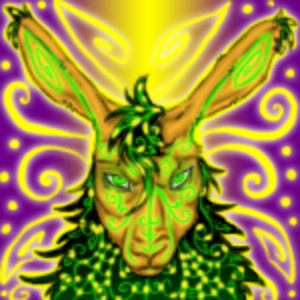 So, I'm not much of a drinker. In fact, I had my first real drink at 26 since I'd never been interested. Even though I've had alcohol I'm not very keen on the stuff and this is part of the reason why. While I have heard that alcohol weakens the Syns of others, I've discovered that not only does it amplify mine but that the pain which comes with it becomes more excruciating the more I imbibe. I am a Synner that feels sounds, music, and voices in and on my skin. Usually, all three are present in bars or clubs and thus having a Syn like mine while out with the crew...becomes rather discomforting for me. So, generally I'll have an innocuous drink, a coke or something so that I retain my amiability. (Granted, I'm not a grumpy buzzer but I sure as hell get sleepy!) 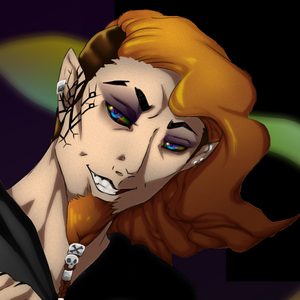 A Synesthete's guide to life.

--Note: Updates Sporadically since my main focus is on my other Webcomic. However, I will add Synnie experiences as I recall them and experience them.--

This originally began as a blog in 2014 and I realized said blog had so many posts (many that I didn't make) that a lot of the artwork and stories I shared disappeared into it all. So, I'm going to post them here; consider it a slice of a strange life. These are taken from my experiences as a Synner myself. For anybody who was following my previous blog on Tumblr: Salutations!
Subscribe 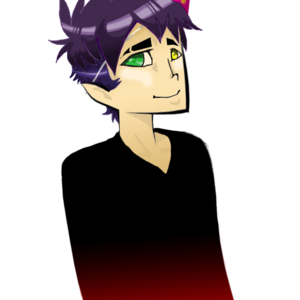