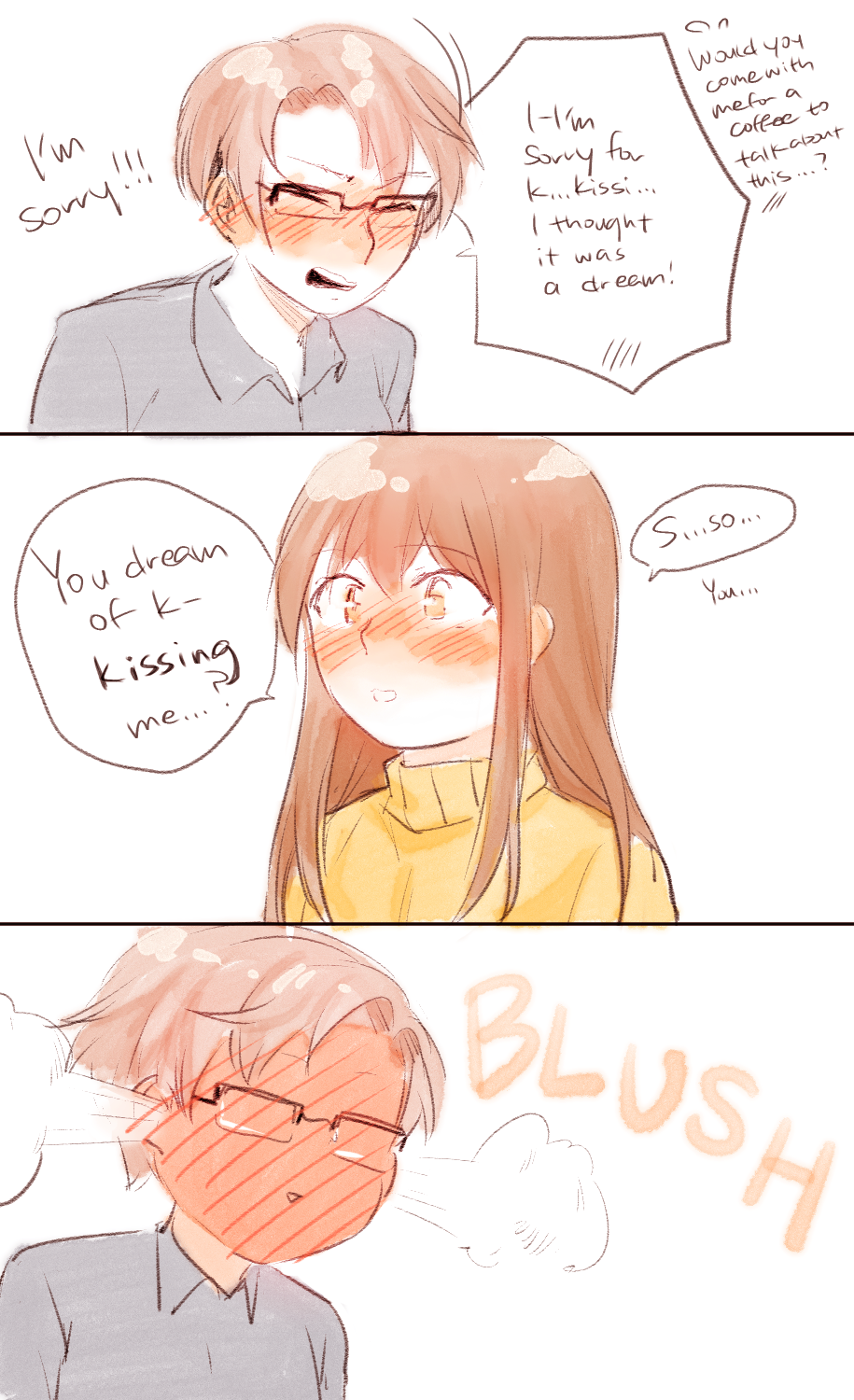 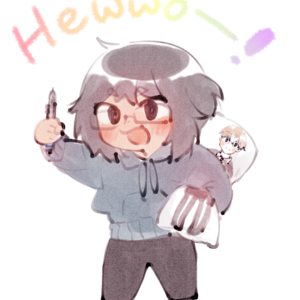 >and then mc freaks out and jaehee realises she FUCKed up and they part, until jaehee plucks upo the courage to ask her for a coffee together and confesses that she thought it was a dream mc forgives her, and says “so, you dream of k-kissing me…?”
__

NaiteSouz@twit brought this up and I had to draw it 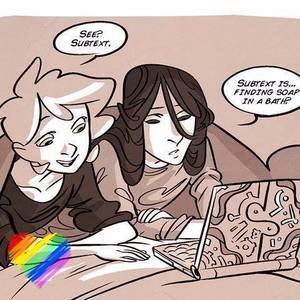 Jaehee worked a little too much lately huh? 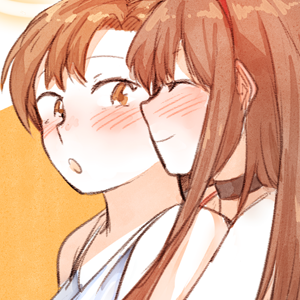 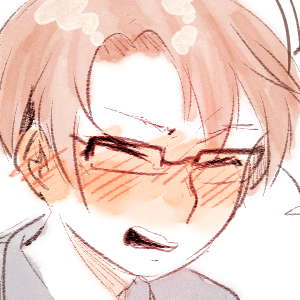