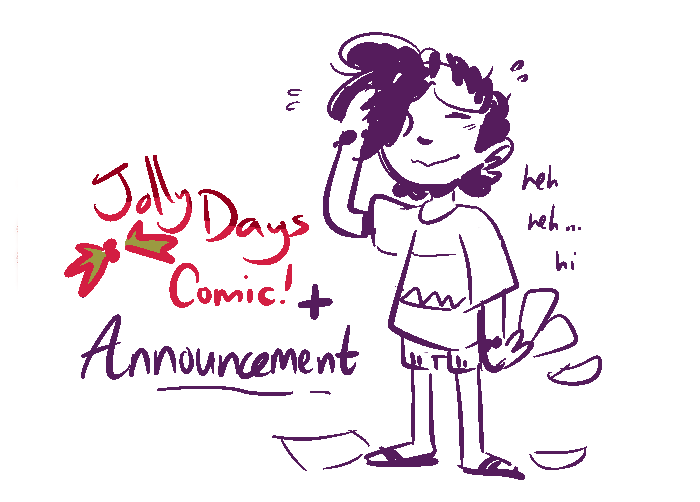 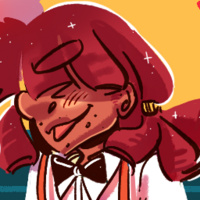 okay so...that last christmas notice had no idea how messed up the next year was..

2016 was really bad..like i know its a meme that its bad but i personally had a rough time.
I had alot of pressure to do alot of document work, driving hell, figuring out patreon and moving back home;;
The headache even doubled back home..but yeah..long story short, i was really really busy.

Chapter 5 Part 2 was another headache..gaahhh even now its not done yet;; but im officially leaving it be for now..i got so
much lineart done for Chapter 6 though! I've been anxious to show you this suspense so bad >"< );;

SO ANYWAY!! Im gonna set things right, starting with these minicomics i made for the holidays!
Hope you like 'em!!
(and im lowkey reallysorryomg ; - ; ) 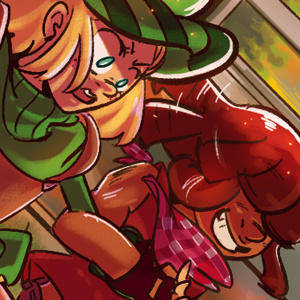 Join Ginger, Kitch and Pom...the few surviving Borrowers of their generation as they go through their busy,crazy filled adventures in the modern world!
UPDATES: MON n FRI!
Subscribe 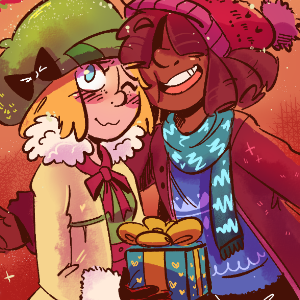