LAZARUS: The Many Reincarnations 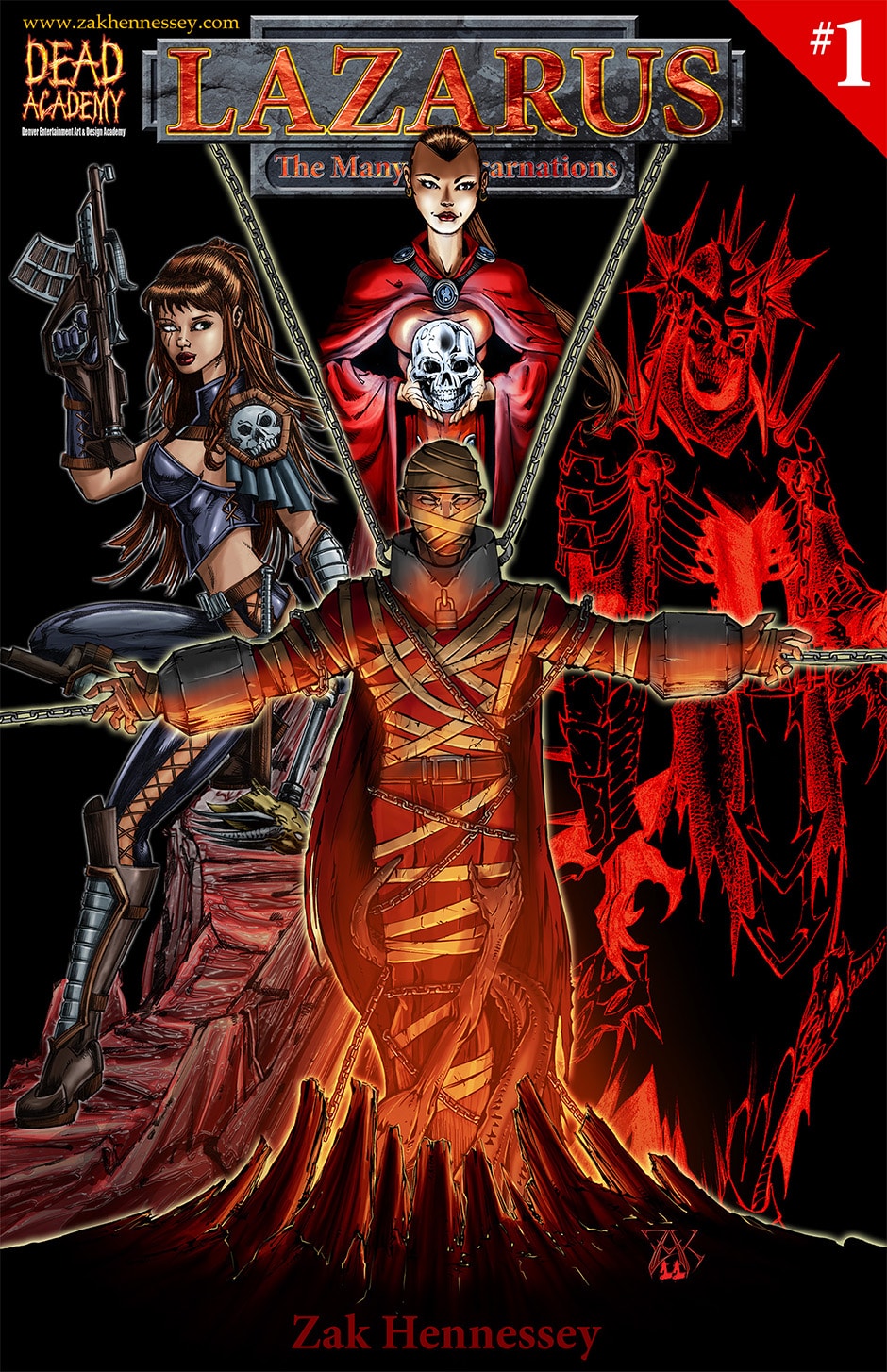 This is the cover for the series LAZARUS: The Many Reincarnations. For more information on the series, and to see cool free stuff, check out this link: http://www.zakhennessey.com/lazarus-main.html 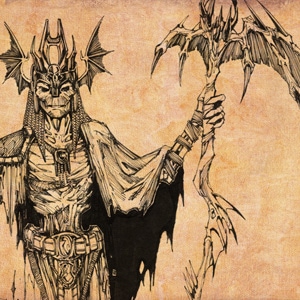 LAZARUS: The Many Reincarnations

Death came from the west. Traveling on black ships of metal, filled with the restless corpses of a fallen continent. In the years since, it has spread, the Deadlands growing ever larger under the cruel eyes of the mysterious Lords of the Dead, godlike beings that control the shambling armies.

Standing against them are the Survivors, a piecemeal army of the living who have experienced the horror of the undead, losing everything, rising from the ashes to fight back.

Meanwhile, on the far side of the continent, a clandestine cult calling themselves the Children of the Risen and of the Re-risen, have found the Silver Skull of Lazarus, and have begun the rituals that will bring about his return.
Subscribe 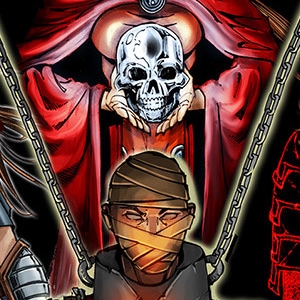