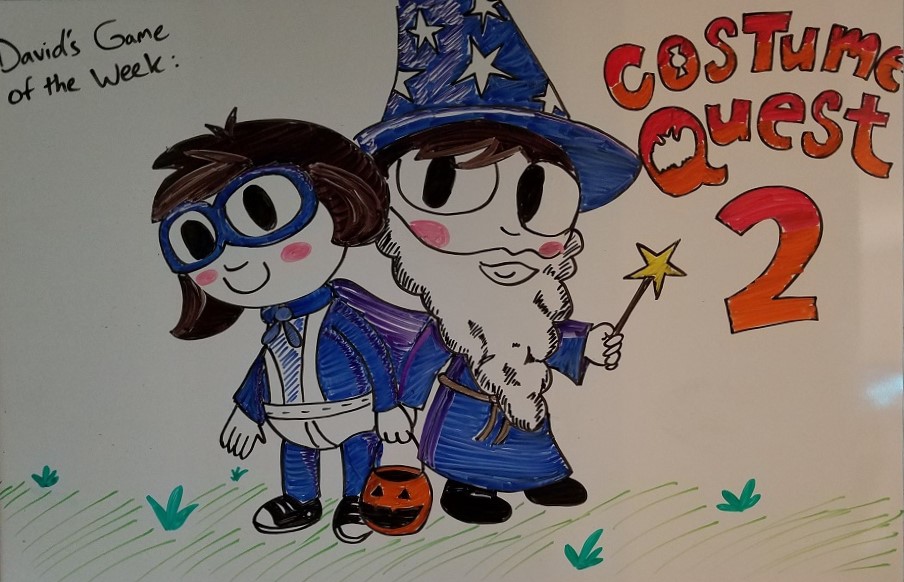 Costume Quest 2 is a lovable adventure where you play as two kids who travel back in time to stop a rogue dentist from using demons to remove Halloween. The costumes give your characters special powers, which are then used in a turn-based battle system. I played only the first two sections of this game, so keep that in mind when reading this review.

Art: The character art has a lot of life – feels like pastels mixed with 3D art – and the set pieces are pretty varied. I prefer 2D art over 3D, however, so this doesn’t do much for me.

Gameplay: The game is fun initially, but the same battle system over and older got really old. I found myself using the sprint feature and trying to avoid combat as much as possible just to move the story along.

Replayability: Medium low. I’ve played better turn-based games – this one is just a bit too tedious. I’d probably pick it up again if I had nothing better to do.

Would I recommend? No. I played this one because I had gotten it for free through Games with Gold back in October and figured I’d give it a try. It’s not bad, but it’s not great either. Maybe if you like this genre you’d enjoy this one too, but don’t take my word on it.

Have a recommendation? Leave a videogame you'd like me to review in the comics comments section with the tag #whiteboard and if I haven't tried it before I'll give it a try! 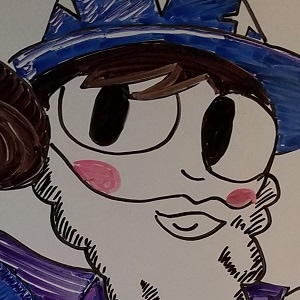