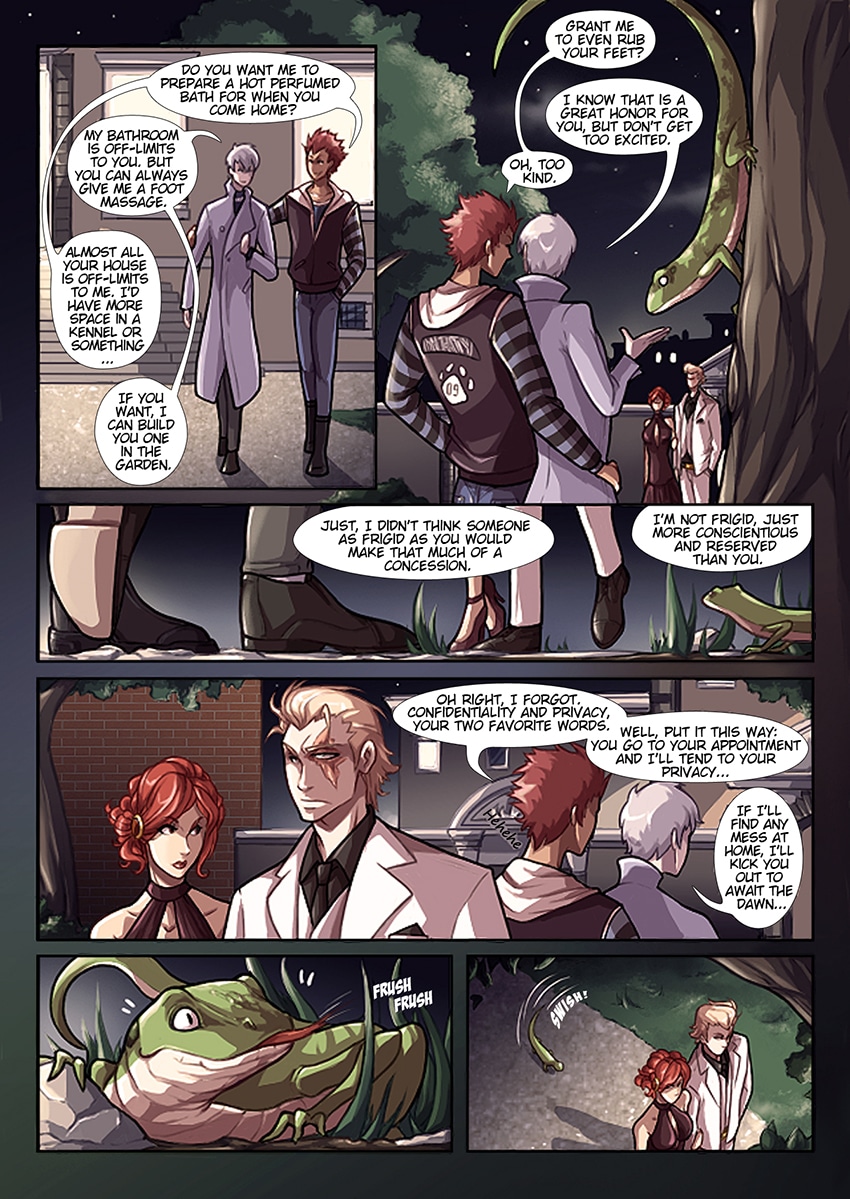 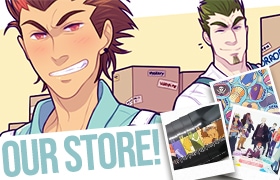 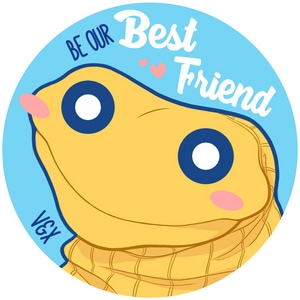 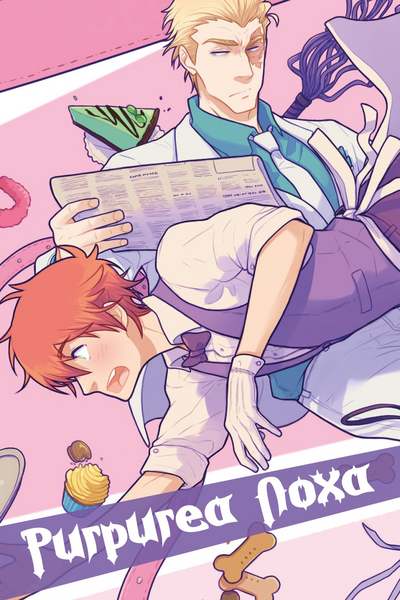 WARNING: Yaoi, R18, NSFW, Sex, Non-Con, Blood, Violence.
So, you are warned :) Be sure that you want to continue to read our comic. Thank you!

Based on the stories from our RPG, this web comic book is the result of our desire to see the adventures and misadventures of our characters come to life.
Set in a secret world of darkness inhabited by vampires, werewolves and other creatures of the supernatural universe, this story focuses on two cities - Lucca and Pisa (located in Tuscany, Italy) - who are old enemies over past disagreements and frequently face-off in a series of predominantly bloody clashes.
Lucca, obedient to the rules imposed by Florence (a governing city where a wealthy society of vampires lives), drove out all the vampires who did not conform to the rules for their insubordination. This group of banished vampires, who now live in Pisa, have begun reorganizing their ranks as they plan to seek revenge for wrongs suffered. Meanwhile in Lucca, they have their own troubles as a recent series of strange events and suspicious deaths worries the entire Grand Lodge.
As this situation develops, other figures begin to populate the zone between the two cities. This small gang of independent vampires, however, has no allegiance to either city and daringly creates problems for them both with their unscrupulous behavior.
War is more alive than ever in these nights of darkness, and no one is safe. 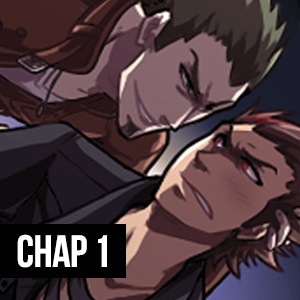