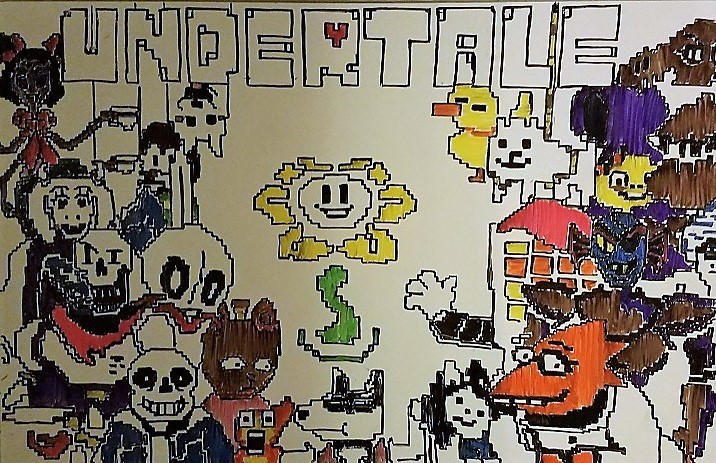 Undertale is a game that you really just have to play for yourself to understand. This game’s witty dialogue combined with an innovative fighting mechanic, fun chiptune and wonderful story had me excited to see where it would take me next. To savor this game the most, just play it – don’t read the plot, don’t ask for help/tips, just play. When you’re done, it’s almost as fun to give the controller to someone else for them to take part in the adventure.

Art: The overworld pixel art isn’t anything to look at, but dialogue and fighting sometimes has some characters that are so silly you have to put down the controller and laugh for a while.

Gameplay: It’s similar to the Mother series of old. All I want to tell you is: you don’t have to hurt anyone.

Replayability: Very high, considering the sheer number of different endings in this game. I just need some time to think about the ending before trying again…

Would I recommend? Yes. This game was fantastic, in fact probably the best that I’ve played so far. Although you can finish the game very quickly, it is a ride definitely worth going on. Don’t forget to bring friends.

Have a recommendation? Leave a video game you'd like me to review in the comics comments section with the tag #whiteboard and if I haven't tried it before I'll give it a try! 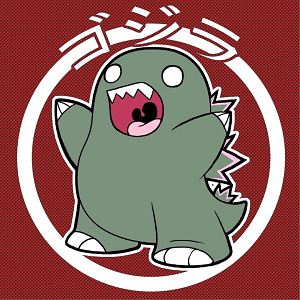 That was a great review, now i'm hyped to buy it :) 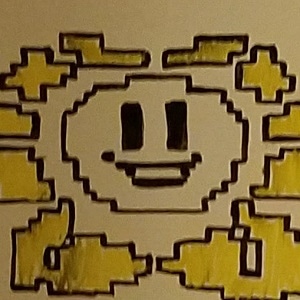