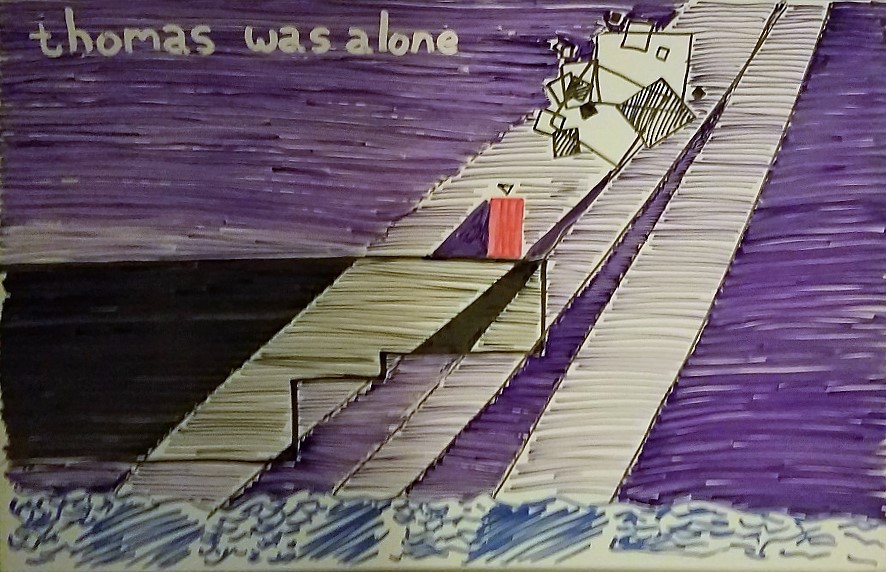 Thomas Was Alone is a puzzle platformer describing the rise of AI via jumping blocks. The narrator is the same from the Stanley Parable, which is what initially made me very excited to play this game. I was disappointed.

Art: If you enjoy rectangles I guess? The shadow effect is kind of cool

Gameplay: If you can figure out how to jump, there you have it.

Replayability: Low. I already know the plot now, and it’s not like the game changes.

Would I recommend? Probably not. I found the switching between characters clunky, the levels to be repetitive and the story to be ok. I know many people who like this game, but even with platforming being one of my favorite genres Thomas Was Alone didn’t do much for me. 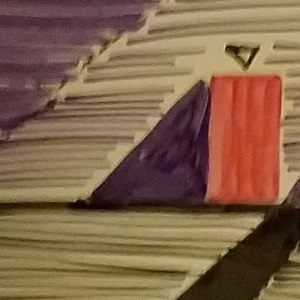