Two and a half weeks blurred by without a blink. Boqin practiced fighting in his spare time when he wasn’t helping Father in the field. I stayed indoors and helped with the household chores. As I continued my daily activities as usual, in the back of my head was the pressing matter of my looming wedding, which was a week or two away, depending on whether or not my betrothed made it to his home early or late.

I was in the kitchen, cutting a few shriveled up carrots, when Mother rushed inside, her hair windswept and coming undone from the tight bun she usually wore. She inhaled sharply as she saw me and clutched my shoulder, her fingers digging into my skin and her dark eyes wide with excitement. “Quickly, Lihua! Change into your best dress and fix your hair.”

“Why, Mother?” I asked in puzzlement as she pulled my arm and led me to my room.

“He’s here!” she said in a high-pitched voice, her lips spread into a smile. “Your betrothed is here! His aunt, Lady Ju, is here as well! Your father saw a horse-drawn wagon and started asking who they were, but I recognized Lady Ju immediately and rushed here! Ready yourself, darling.”

My mind blanked out as I was shoved into my room. I slipped out of my worn clothing and wrapped myself in my best dress—an old hanfu that had been passed down to me from Grandmother. At one point, it might’ve been a vibrant, beautiful yellow color, but it had dulled down considerably from the many years it had been worn. It was now a muddy mustard color with brown undertones. Mother tightened the sash around my waist and stared down at me, pleased. She had also worn this hanfu a few times before passing it down to my sister and after her death, passing it down to me. Unfortunately, we were too poor to afford fancy clothing; we usually stuck with worn-out tunics in shades of brown and worn out skirts.

Mother combed my long hair and hastily braided and pinned it up with cheap wooden pins, her weathered fingers nimbly fluttering around my head as she simply did my hair. “You look beautiful,” she muttered as she looked at me, brushing a finger against my cheek. “If we had a few cosmetics, I could pretty you up even more.”

“It’s alright, Mother,” I said as I rested a hand against hers. “Thank you for doing my hair.”

“My sweet child.” She kissed the top of my head before waving over to the door. “When we go in, remember to greet Lady Ju as Aunt Ju. Be respectable as possible and keep your head low; try not to look directly at your betrothed and do not make eye contact with him. Stay reserved, ok? Also, remember to pour tea for them both.”

“Yes, Mother.” Although I was ready for marriage and had been mentally preparing for a year, my hands trembled slightly. I clasped them together and straightened my shoulders. “I’m ready, Mother.”

“Come, let’s go.” She slowly exited the room while I trailed behind her. My heart was pounding vigorously in my chest and I felt as if the whole village could hear the hypocritical palpitations. Hadn’t I told Ting to calm down and not worry about it? And here I was, nervously quivering and sweating. I hadn’t felt excited or dreadful the entire year, and yet at this exact moment, I felt a mixture of both as I walked the hall of the house. It was the same hall I had sped across countless times, though this time, everything about it seemed to be more in focus. There was a white scratch against the edge of it that Boqin had made by accident when he was jumping around years ago, the floorboards had cricks and creaks of memories lining it, and there was so much about the small space that seemed comforting. A hundred years seemed to be trapped within the wood of the hall.

I hung my head low as we neared the room where they were residing. I could hear Father’s voice and laughter. Boqin seemed to be speaking, too, because I could hear the soft hum of his voice as an undertone to Father’s boisterous one. The shadows of the hall behind me clung onto me as I stepped into the doorway, light casting a ring into the hall. My breath caught in my throat, and I kept my eyes stuck to the ground.

“Lihua, Mother,” Boqin said so softly to my left that only I could’ve heard him.

Mother greeted Lady Ju cheerfully, her voice pitched unusually high, the same pitch she unconsciously used when she was excited. “Lady Ju! It’s been a while since you last visited us! The last time was when we confirmed the engagement, was it not? It’s been too long!”

“Yes, it has been,” came a strong-voiced response. It was the same voice of the woman I had met a year ago when talk of my engagement had been settled. The urge to look up at her was slowly paining me but I forced myself to stare at the ground until my time to introduce myself came.

I breathed out deeply and instantly dropped down to my knees in a proper bow, placing my hands on the ground and lowering my head. “Honorable Aunt Ju and honorable husband, it is a pleasure to see you both.”

A silence hung in the air as Lady Ju appraised me with her undoubtedly dark eyes. The first time I had seen her, I thought she was going to kill me with her stare. She was a strong, intelligent, and confident woman who had a critical eye that could catch anything. It was as if she was never pleased with whatever she looked at. Our first meeting had left me with the impression that she saw me as incapable of doing anything, so when Mother had told me she wanted me to marry her nephew, I was appalled and confused that she had actually taken a liking to me.

“You look as beautiful as I remember you,” she said calmly.

“Thank you, Aunt Ju.” For a moment, I remained in that position before Father started talking about something random and Mother said a few words to Lady Ju. I pulled myself to my feet as gracefully as I could and although my better judgment told me to continue to keep my gaze averted, I stole a glance at my husband-to-be. 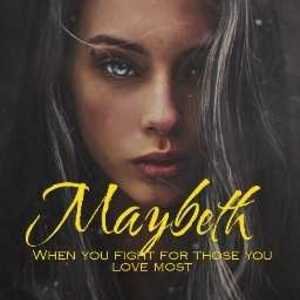 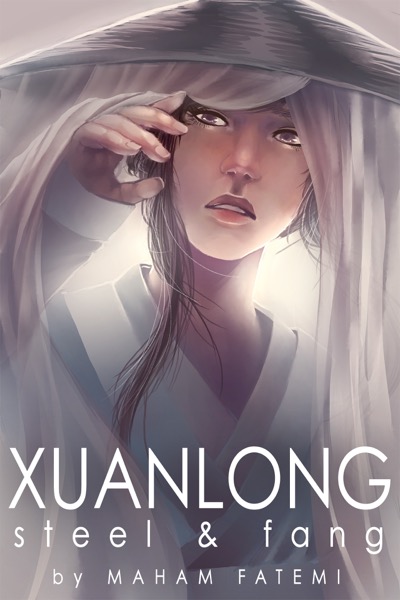 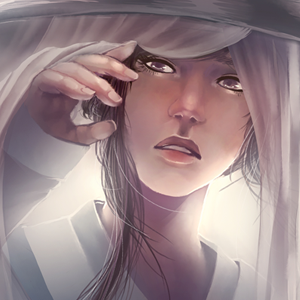