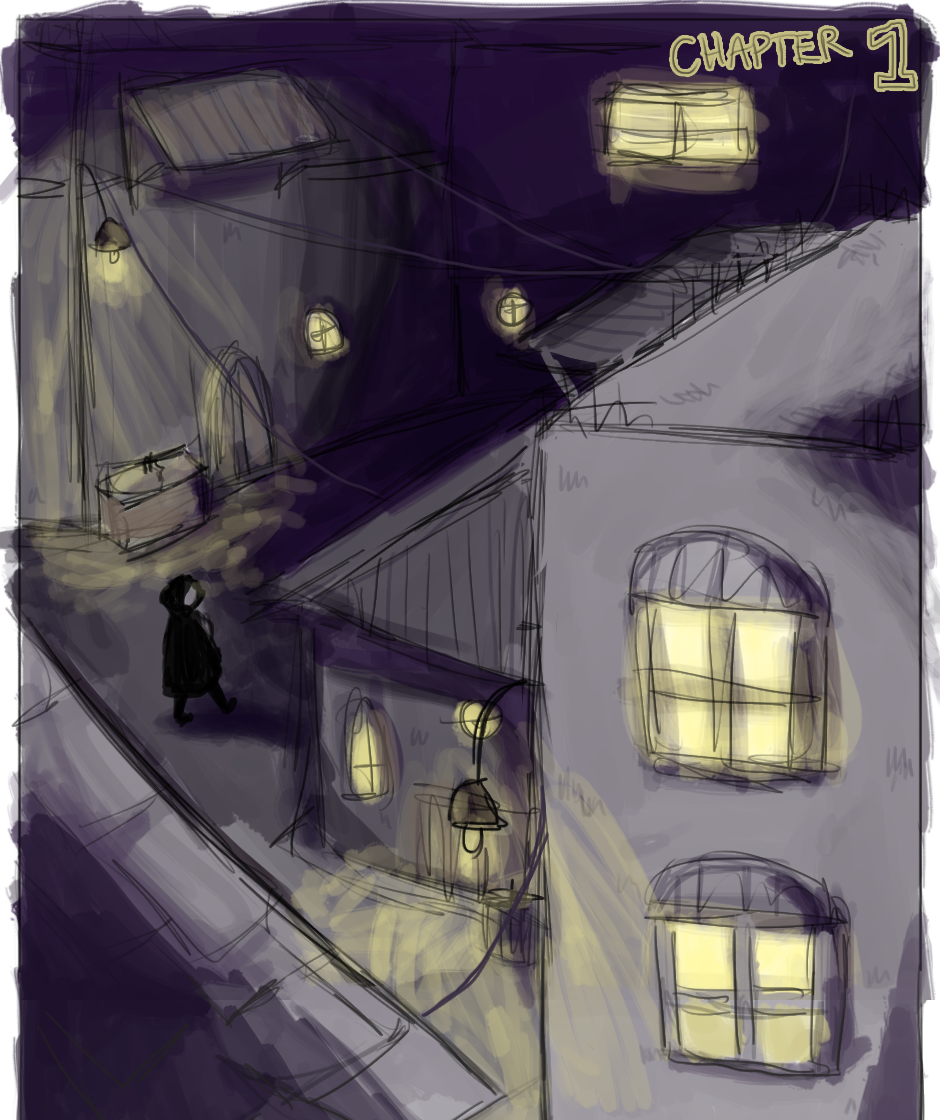 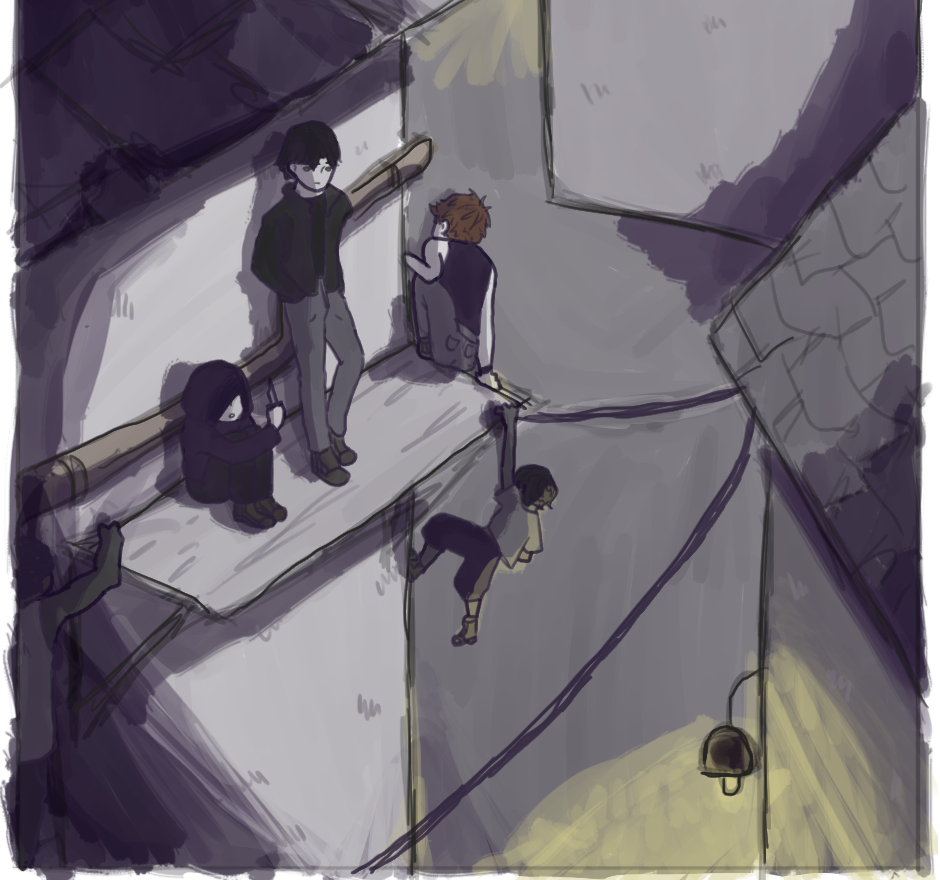 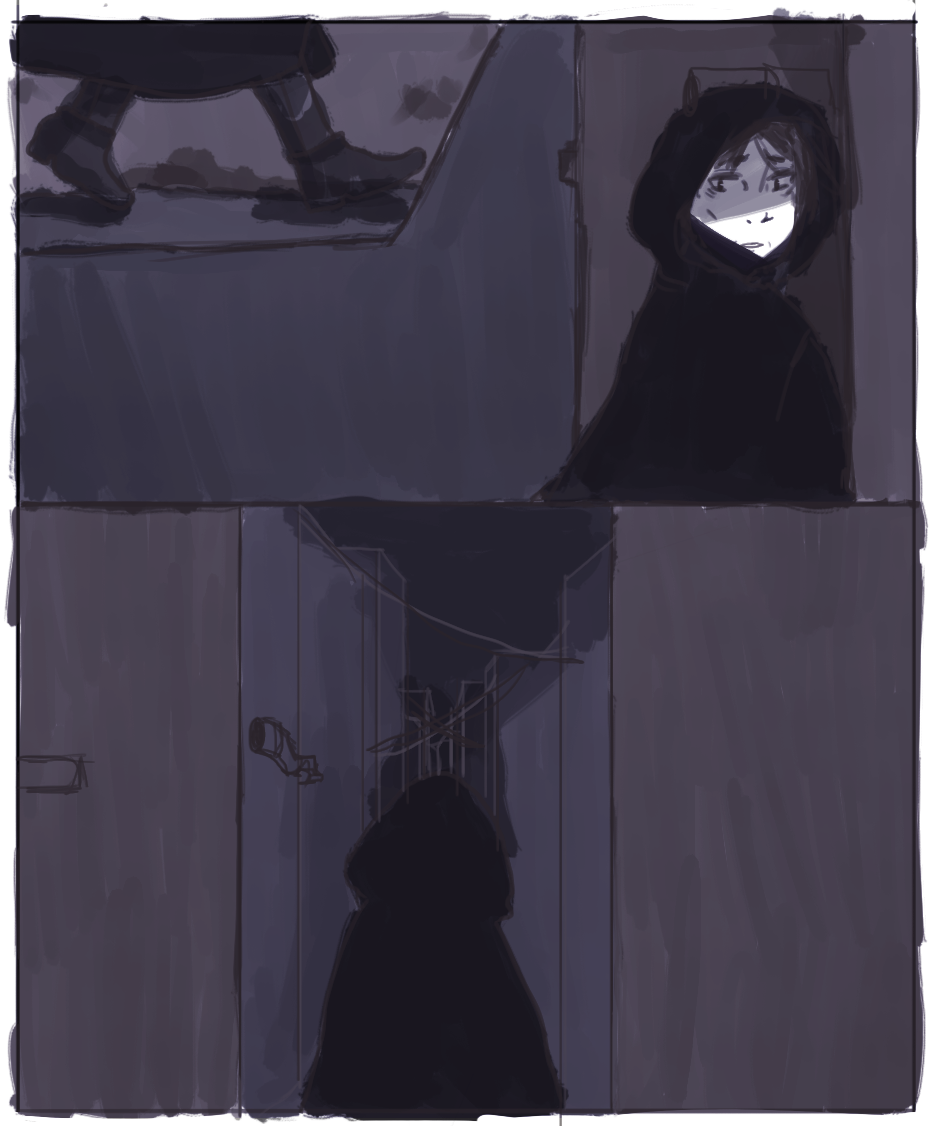 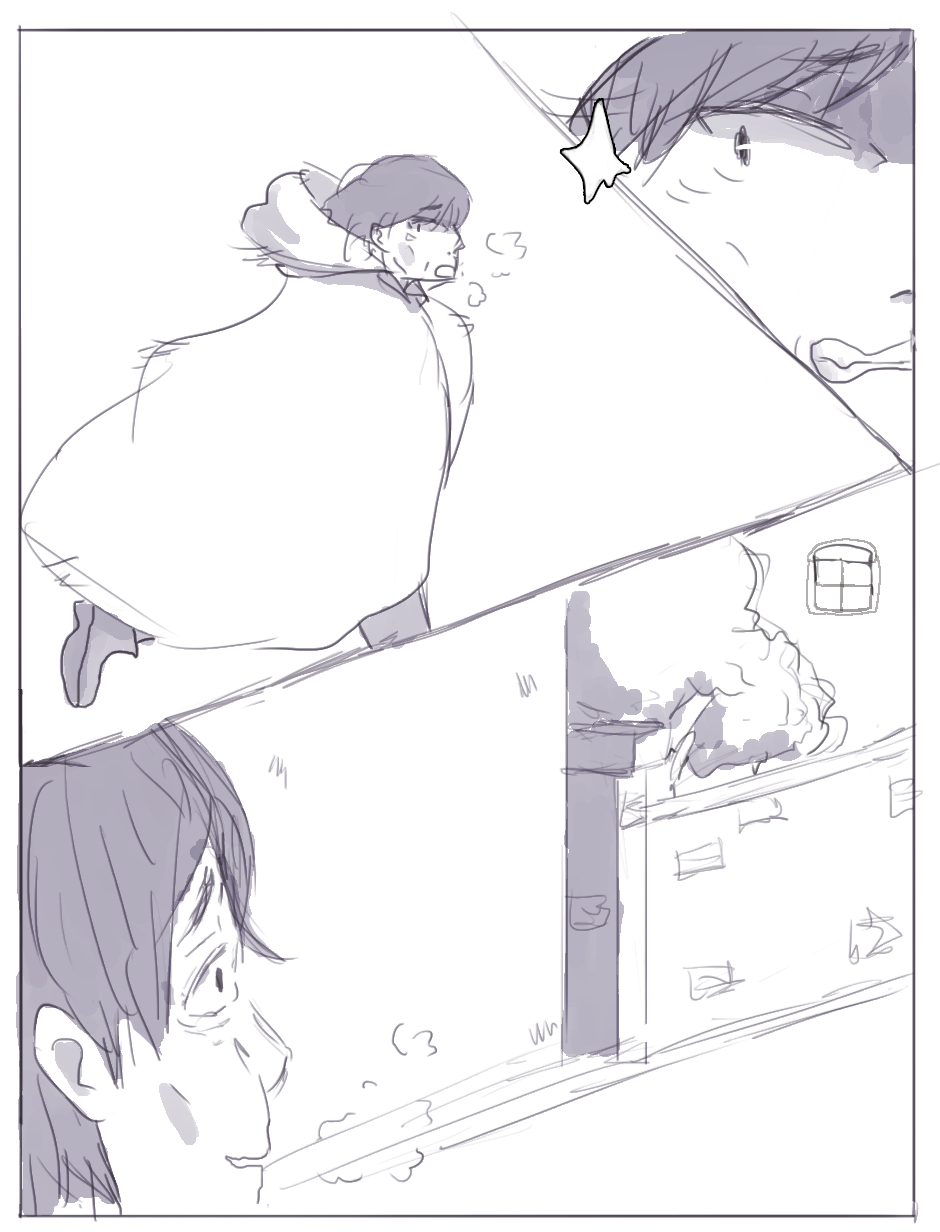 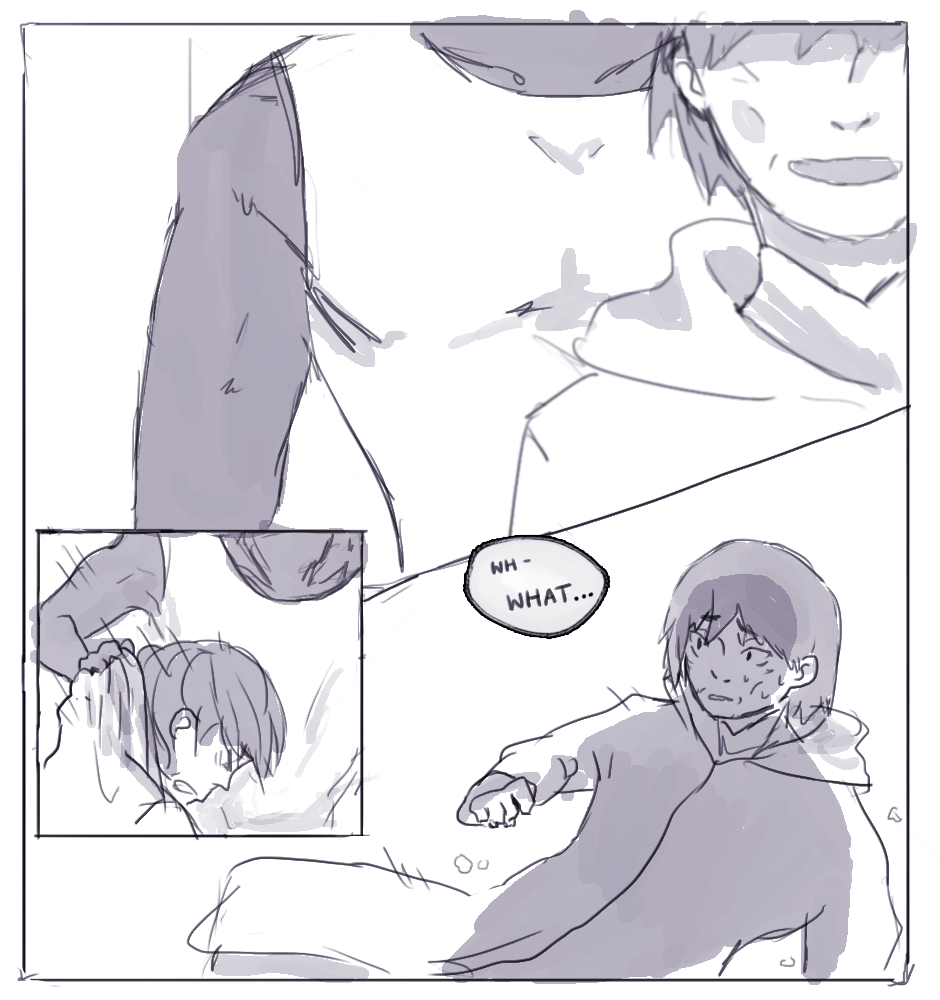 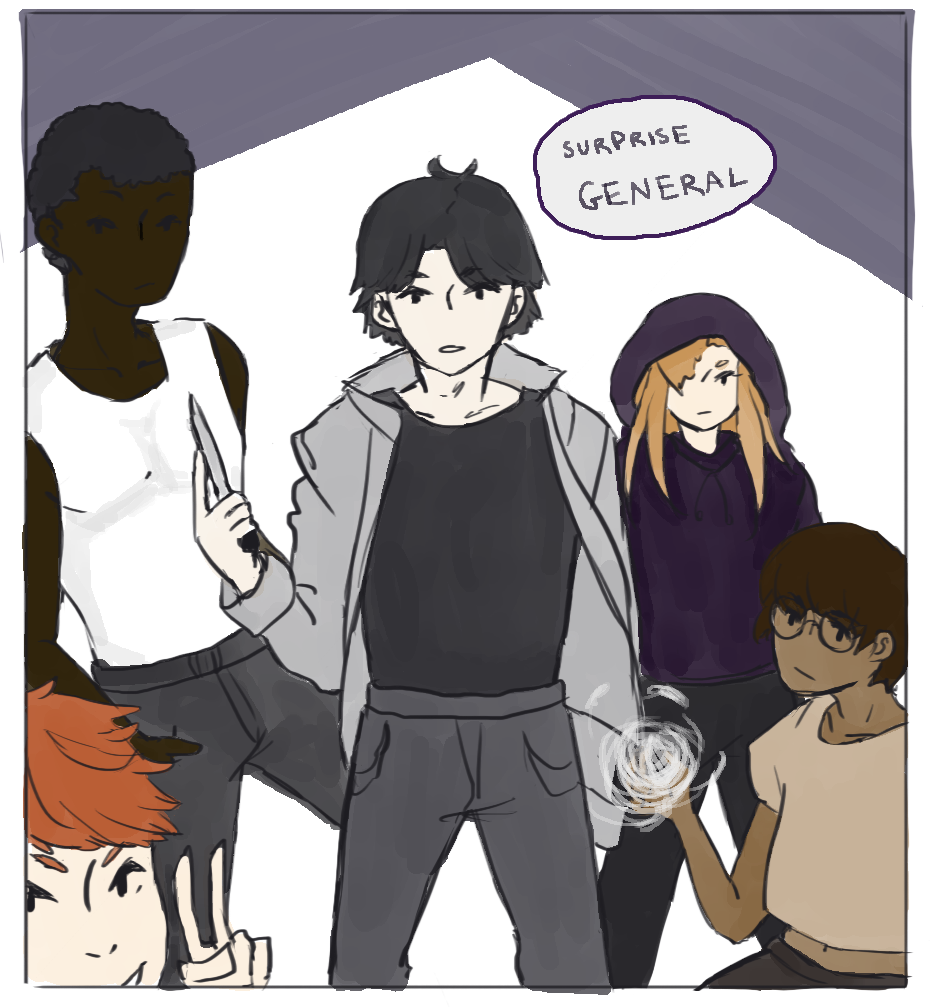 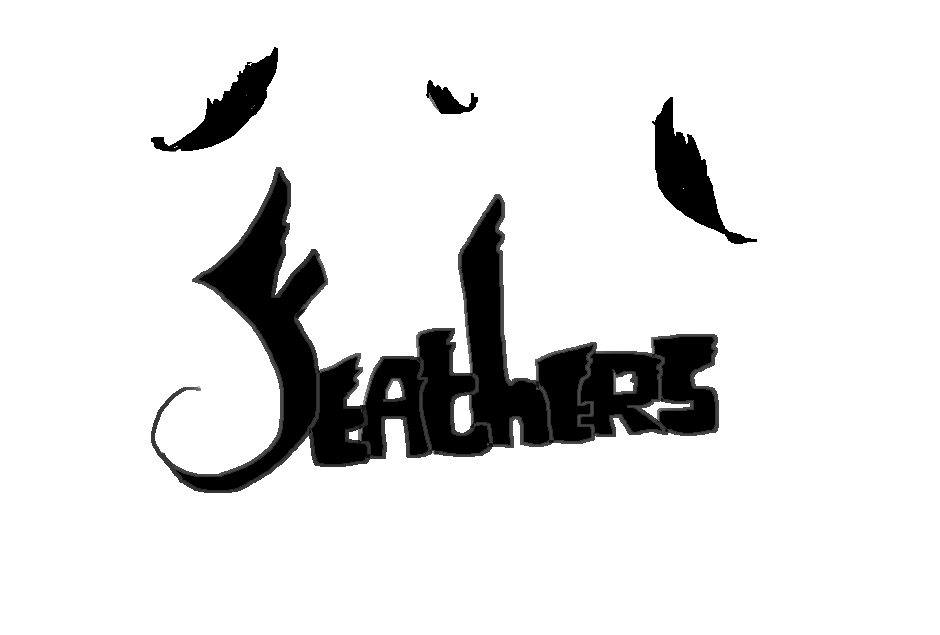 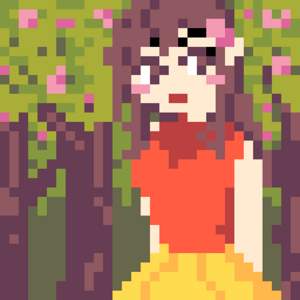 hey guys~ im new to tapastic so hopefully this all works out,,
yahoo this comic will usually be shaded but not coloured until we meet new characters/if i feel inspired~

visit the tumblr for updates and scribbles https://featherscomic.tumblr.com

this comic is the work of me and two others, together we are talley! nice to meet u all~

hey y'all, welcome to the jailbird series. im only posting the chapter one title atm because im still finishing up chapter 1~
this comic might be kinda slow, but i promise to update as much as i can. hope u enjoy! 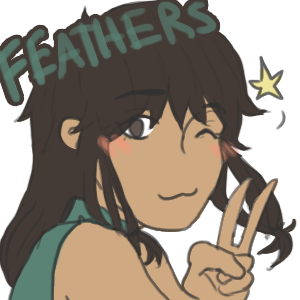 The richest, most influential people of Latham are slowly disappearing and the blame is quickly pinned against the infamous assassin group of Grantwick. Archola Berjya is a spoilt Grantwick girl who decides to quit the Academy of Halfs, much to the horror of her strict mother. Outside the city, Dal, a magic-less in a world of magic, discovers that her two brothers have gone missing. The countdown to Latham's demise has begun.
Subscribe 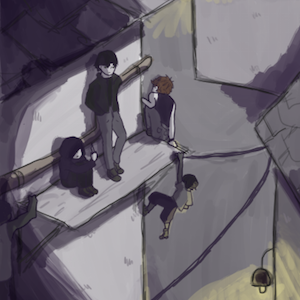