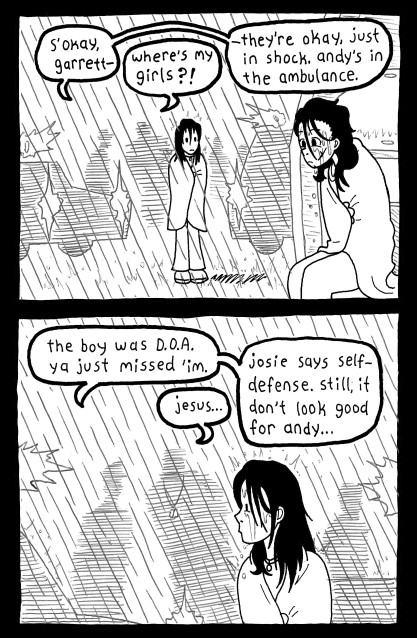 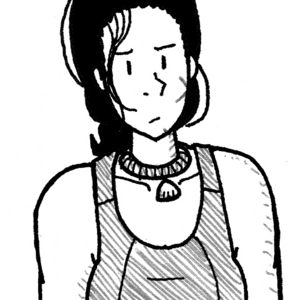 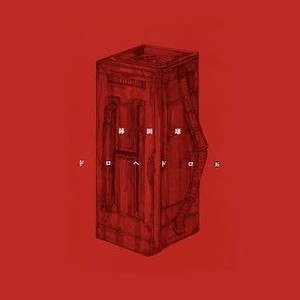 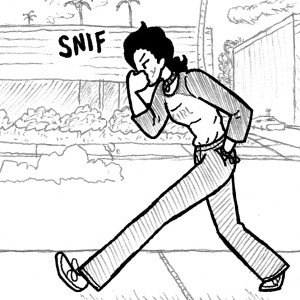 Ever since she killed a man at the age of fifteen, gifted martial artist Andy Wilcox has tried to avoid confrontation. But then she gets on the bad side of a violent money launderer... A modern western featuring the toughest bitches in webcomics. (Originally ran from 2012 to 2015 on Smackjeeves)
Subscribe 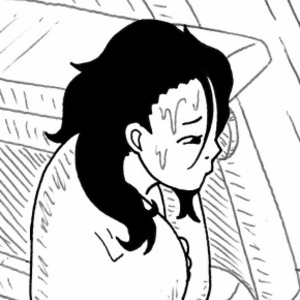