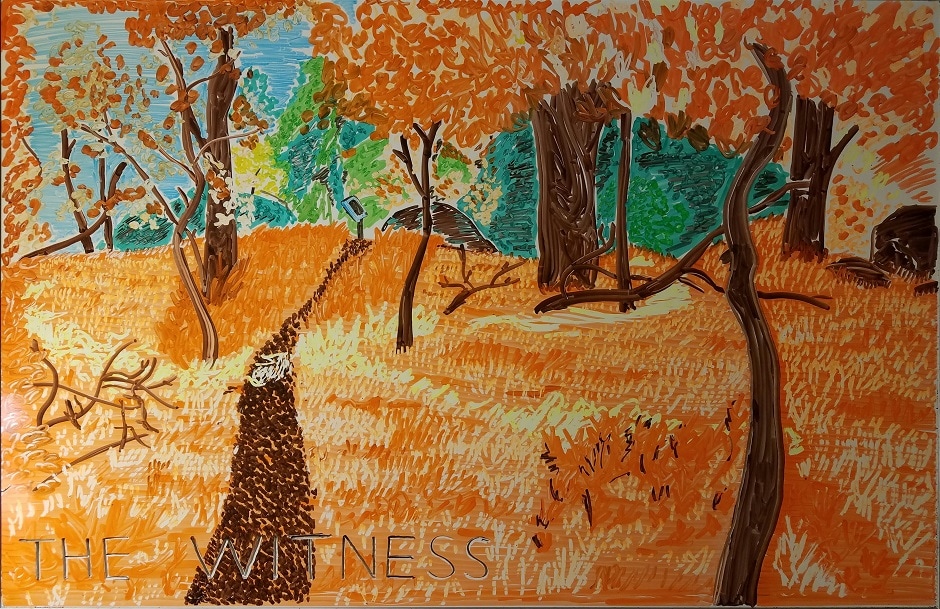 The Witness is really just a walking simulator with maze puzzles spattered in between. No tutorial, no HUD, no end goal, just walking and maze puzzles. But, somehow, this has been one of the most enjoyable and satisfying games I’ve ever played.

Art: Gorgeous. Think 3D watercolor. Vibrant fauna transition into subdued caverns in a landscape that was just as fun to draw as it was to play.

Gameplay: Ok, so I’m going to preface this with a question: how much do you like maze puzzles? If you respond with anything less than “I could play maze puzzles for hours at a time”, The Witness is probably not the game for you. Don’t expect to come to some crazy plot twist or realization here - it’s just you and those sometimes practically impossible, infuriating but ultra-satisfying when you complete them, maze puzzles. You will feel like a genius and an idiot simultaneously and continuously.

Replayability: Medium? There’s a lot of content here, and I think I’d go back to see the island again, but the game is all puzzles so once they’re solved I don’t know how much allure there is to replay.

Would I recommend? I’m mixed on this one. I sat down and binged five hours on it the first time I started playing, something I rarely do, which indicates to me that this is a game I should recommend. But I also know that one of my friends playing with me had to stop two hours in because he was “just puzzled out”. I’ve been told by others that they get bored with the repetition, but for me now that I’m writing about it I just want to boot up the game again. The Witness is what you want it to be - and if you’re anything like me that will be straight up amazing. 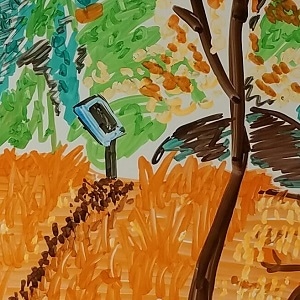