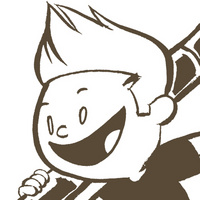 I've been playing for the past four years and I'm addicted. I typically play in two to three leagues, but there's only one league that gets my prime focus every season: my brother-in-law's league. I finished at the bottom of the league my first season, but I pulled a 180 and won the championship the following year. Last year, I came in 2nd overall. My goal is to be one of the staple powerhouses year-in and year-out. I may not make it to the championship every season, but I want to be in the conversation.

And this is why people love fantasy football. We take it way too seriously. As though other people care about our fake teams and our fake leagues and our fake football accomplishments. We define ourselves by our ability to take a fake roster of athletic talent and lead them to The Dance. Clear eyes, full hearts, right?

I don't think I'm the biggest fantasy football nerd out there. I try not to let it consume my life during those six months, but I do try to keep track of injury reports, roster changes, and waiver priorities. Running a fantasy football team can keep you pretty busy if you're not careful.

Which is why it was frustrating when my wife, Kari, decided to play in a league with us two years ago. The only time she paid attention to her team was during THE DRAFT. After that, she didn't check on it at all. Ended up finishing 4th out of ten teams.

If that's not injustice, I don't know what is.

Do you play fantasy football? How do you balance running your team with other more important priorities like family and work? 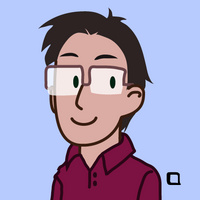 I had to go and google the hell out of this Fantasy Football therm. After about 10 minutes of intense "researching" consisting mostly in scrolling through image search, I still have no idea what this thing is about. Is this some kind of Dungeons and Dragons for jocks? 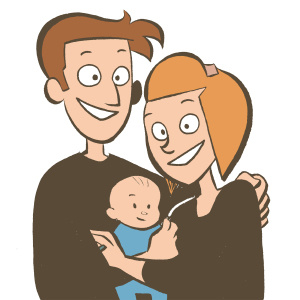 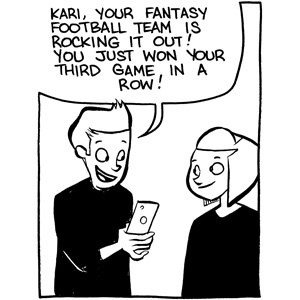