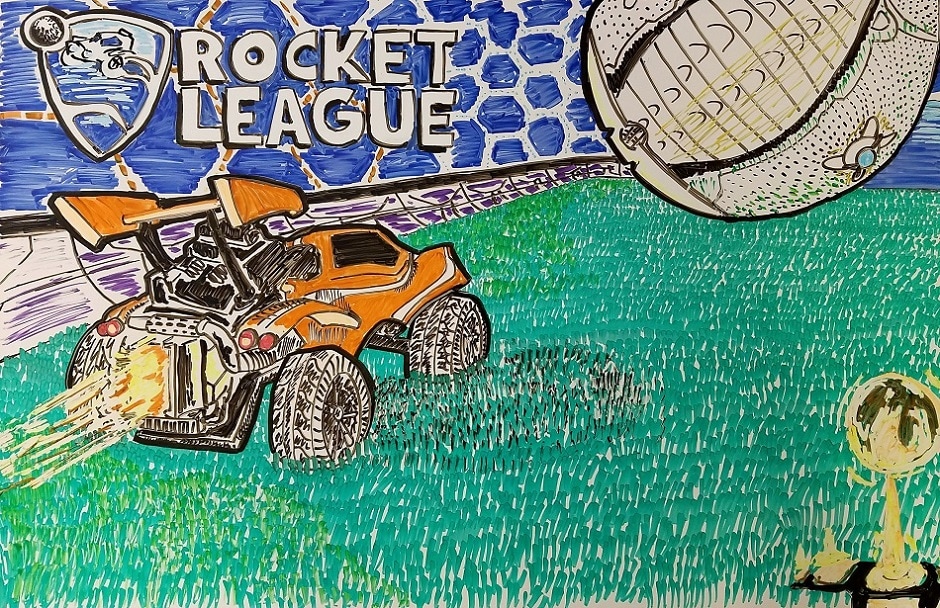 Art: Customize your car down to the rims’ texture and up to the silly dancing cockroach my friends put on the roof of their vehicles. Besides that, the game looks alright.

Gameplay: Drive, fly, boost and crash your way to competitive victory. This is not as easy as it sounds – I think in my first three hours I touched the ball twice.

Replayability: Very high. Every playthrough is different because it’s a competitive game. Local multiplayer is a blast, modifiers are hilarious and even just watching the pros in competitive play will leave you wanting more.

Would I recommend? Definitely. I love well-crafted multiplayer games, and this one was a real treat. It’s ridiculous, it’s way tougher and more strategic than you think, and it is hands-down one of the best twelve-dollar video game purchases (on sale) that I’ve ever made.

Have a recommendation? Leave a videogame you'd like me to review with the tag #wbreviews and if I haven't tried it before I'll give it a go! 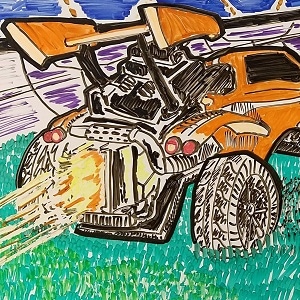