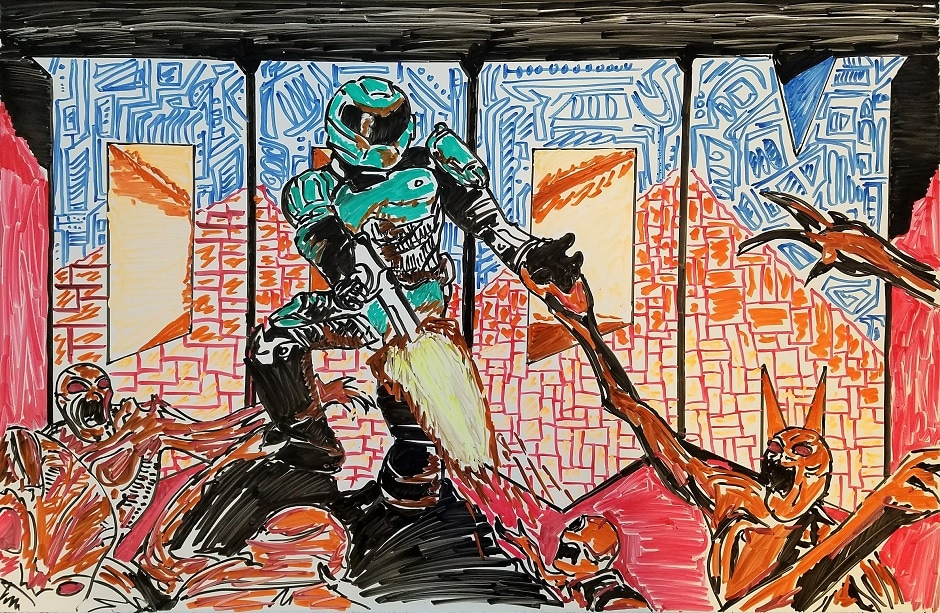 Doom is not a First Person Shooter. It is THE first person shooter. The original game defined the genre, and still continues to have impact on gaming culture today. Recently, Bethesda Softworks released a new iteration of this classic. Expectations were high, and for me they were hit every step of the way.

Art: A portal to hell has opened up on a research station on Mars. You can also rip demons’ heads off with your bare hands. Needless to say, there’s a lot of red in this game. In 4k, it’s ridiculously satisfying.

Replayability: Very high. Between the “ohgodohgodohgodohgod”s and giggling like a young child setting ants on fire with a magnifying glass I found myself marveling at the tight controls and ridiculous speed of this game. This isn’t the original Doom, but it’s a damn good game nonetheless.

Would I recommend? Yes. I could only play this game in short bursts due to overstimulation, which for me is a great indicator of a ridiculous FPS. Bethesda was given the chance to build upon the most beloved game of its genre, and I think they succeeded.

Have a recommendation? Leave a videogame you'd like me to review with the tag #wbreviews and if I haven't tried it before I'll give it a go! 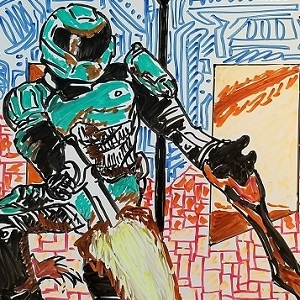