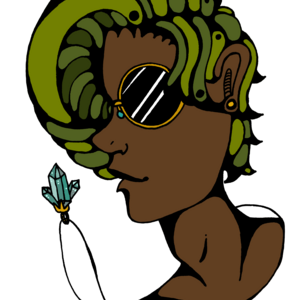 Introducing Hunter, a friend of Sean's who works for the police.

Recap, because it wasn't so clear in the episode: Hunter can't let Sean change locations, because that will get him in trouble (If only 3 people know). Also Sean and Hunter are buds, so that's why the trust convo was so short.

Also, sorry I'm bad at dialogue and forming panels, this is my first real web comic. Thanks for bearing with me. 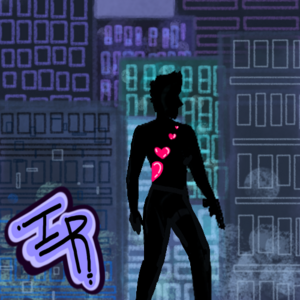 in a world where Grimm tales are twisted into a dystopian plot. gender swapped versions of your Disney faves have to deal with the occasional opposite of a happily ever after. Everything is in ruins as the Grimm squad tries to rebuild their broken stories.

(i have yet to find a working update schedule)
Subscribe 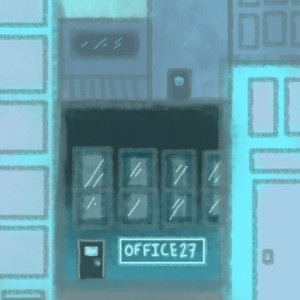