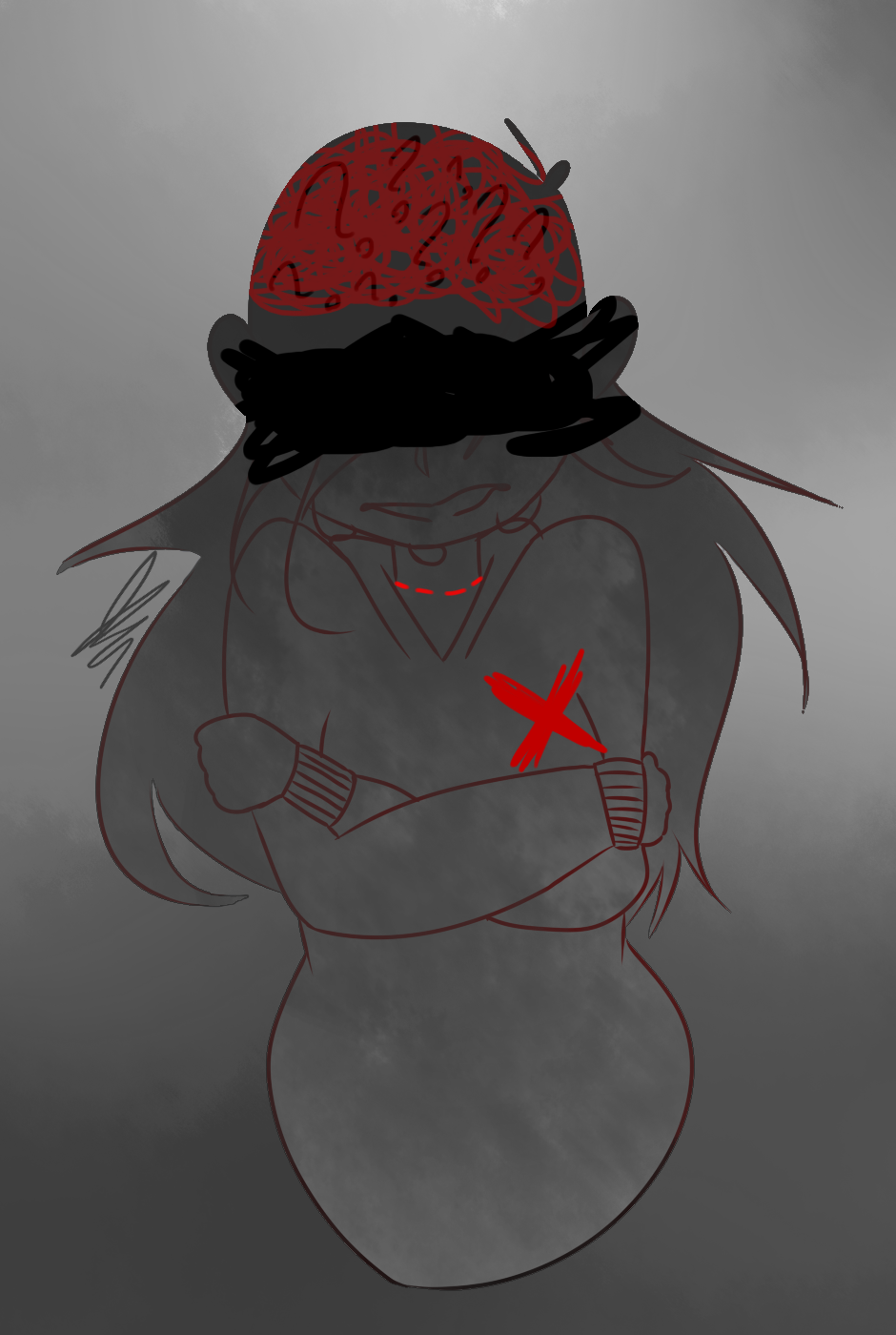 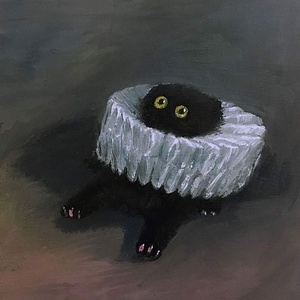 I don't usually post these sort of things, but here's an explanation of what's been happening...

I'm really confused... If I'm not bipolar or have some other disorder, I don't know what's wrong with me. I sway from emotion to emotion because of the slightest things. I'll hate someone one second and love them the next. I think something's a good idea then I immediately regret it as soon as I can't fix it in some way, shape, or form. I've lately found it hard to complete any tasks or move period. Something as simple as moving my arm takes so much effort... I don't want to consult my parents because I don't want them to worry and I don't want the attention. I don't know how to fix this, I know I shouldn't do this on my own, but I don't want to drag anyone into this mess I've made of myself. I know posting here won't help anything, but it'll at least get some things off my chest. So many things are happening on the side as well... Things I don't want to be involved in but in the end, it's my fault for ever getting involved in them in the first place. Usually, something such as a hug would help at least a little bit, but it's not working. I don't know if anyone's ever had these moments, but sometimes, there's that hug you want from one specific person, you know? And no matter how hard I try, I can't get comfort from them. Not because being with them doesn't help, but because it feels like they don't know what I'm going through.

To think this was all because of them. 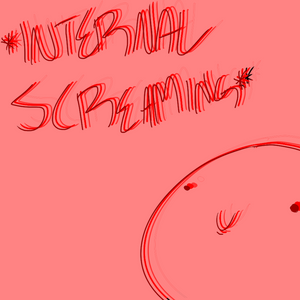 I needed a place for doodles and sketches
Subscribe 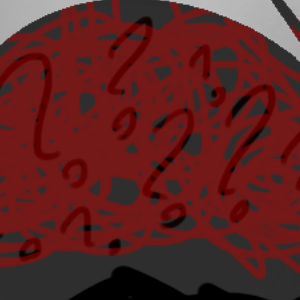