As the four of us stood outside the cottage waiting for Dad to arrive, we chatted about our experiences and promised Granny that we would come visit. Then, we suddenly heard the clopping of a horse. A suspicious-looking man in a hood was driving a cart, but as when he yanked it off his head, we all saw that it was Dad.

“How are my children doing?” replied dad.

As we boarded the cart, I hugged Granny one last time and said goodbye. I got to sit next to Dad, his eyes smiled at me as I said, “I missed you.” I looked into his eyes and I could tell that they said, “I missed you too.” I glance at his many faded scars on his arms, legs, and face that showed his experiences and adventures throughout his years of thieving. I looked a lot like my dad, but the most striking difference between my dad and I, or anyone else in my family, was that I was the only person with violet eyes. Everyone had bright blue eyes. My family took it as a gift and a curse. My eyes came with fast learning, agility, and my ability to memorize things quickly and for a long period of time. But, with my eyes also came people who wanted my talents and of course I was noticed much more easily than anyone else, hence the bangs.

It took a whole day to finally get back into the outskirts town and another two to get to the center of the city. My family and I lived in the capital city Alacris, in the kingdom of Lucidum and our family business was thieving. My mom owned a bakery near the heart of the city, but my dad wanted us to continue the family business. Keagan’s family had always been close to ours, so when his parents died in a brutal accident, my dad accepted him into our crew.

Over the next few days back home, my dad sent us out to pickpocket some street-goers. Since we were in the richer part of the city, it was easier to spot marks that had a lot of weight on them. We had passed by a few poorer people that would have been easy pickings, but we remembered what dad had said, “You are not allowed to take from people who are helpless, instead help them.” For a week everything went by without a problem.

But, one day, I was giving a beggar some coins I had taken from a noble when a huge carriage hit me in the side and knocked me over. A sharp pain in my ankle forced to stay down and the beggar took this chance to go through all my pockets and take everything I had stolen earlier. Finally sitting up, I tried to get back on my feet, except I stopped due to the intense throbbing in my ankle. A shadow loomed over me as looked down at the swollen lump. My eyes looked over to the source of the shadow. Pure white boots gleamed against the grey cobblestones. As my eyes travelled upward I began to realize that this person was royalty judging from the crest on his belt buckle. I quickly swept my bangs back into my face and looked into the face of the man...or was it boy?

My eyes met the green eyes of a boy about the same age as me. He had blonde, almost white hair and was wearing smile that seemed almost fake. He was wearing a clean, white regal coat and a blue cape was thrown over his shoulders. The cape was held together by a clasp that showed the Chisholm family crest. They were the current royal family occupying the castle. Many hundreds of years ago, the Chisholm family had defeated the Davisson royal family. They had captured and killed every descendent of the Davisson family to secure the crown. The Chisholm family have made sure that every one of their descents that will inherit the crown has bright green eyes. I searched into this boy’s eyes, and I recognized him as the third prince of Lucidum. I quickly looked away to not attract any attention to my violet eyes and scooted away.

I ignored him attempting to hide in a corner of the alley.

“Do you need help getting up?” he chided.

He seemed reluctant to leave me alone, but a call from his butler summoned him away.

I finally managed to get out of the alley and limp home. With a sprained ankle I was out for a week and couldn’t go out to work until then. Keagan and Tal had to make up for the items that I could not steal. 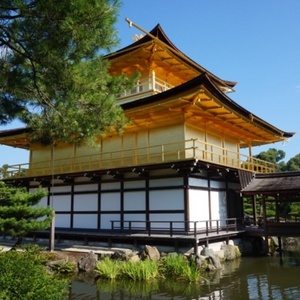 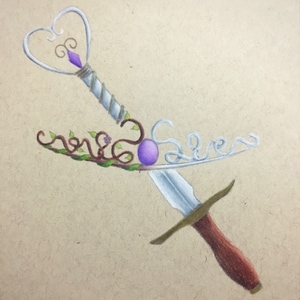 Lyra Reynolds is a thief with rare violet eyes. One day, she is given clues to her past and from there a chase to realize who she really is ensues. Her older brother, Talcum, and her best friend, Keagan aid her in her quest. Along the way, she meets the third prince of Lucidum and a bundle of confusing feelings add to the load Lyra is already carrying. 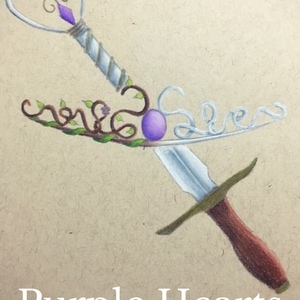