For the Love of my Life

I, Aeria Sartin, was coming down. Piece by piece. Wasn't it enough my dad left when I was two? I was most glad he left actually, though many babies memories vanish mysteriously , mine remained just the way I remembered it. He would occasionally come home drunk and beat my mother and I. He left after a while I became two, saying that he didn't want to raise this little monster. But then my mother died when I was eight. It was suicide. I don't know what I did wrong. I would comfort everyday and ask her what her life was like, but she would just say the same thing over and over again, " Go away." I started to pretend not to care when I was 6. It was when I started understanding the way of life, and that was the time I got into disputes with my mother over and over again. After my mother died, I lived in with my uncle and aunt from my mother's side. They were surprisingly great people actually.

But wasn't it enough I lost both my abusive parents? I, Aeria Sartin, only went up to 5th grade. Middle school, high school, college, those experiences never came. I was home schooled by my aunt, since my uncle and her couldn't afford my education.  I worked in a coffee shop from when I was 15 to just yesterday, my birthday, 19. Yes, that's right. I got fired. For what? Being late to put up the balloons at the front of the shop.

It's not just that. Two gone parents and a long lost job? If that's not enough for you to think my life sucks, then add the bonus of being dumped my oh-so-caring boyfriend on the same day as lost job, and, birthday.

So that's basically the life summary from when I was born to now. Don't worry, don't feel bad for me yet, the author says there's a lot more that's coming for me. Sometimes I wonder what I've done to my author that she hates my guts so much.

Time to go on Aeria Sartin's adventure of a worst possible life ever!

End of this ~ To be continued

Err....most of what I just wrote was kinda depressing, but the rest of the story will also be kinda nice and NOT AS DEPRESSING. And don't actually go walking seven miles to Walmart for tissues, you won't need them..I think. 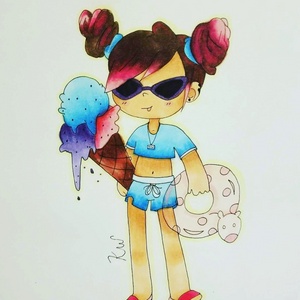 Here's a novel about a girl's who 19 years of life weren't so great, actually, it was horrible. She suddenly gets an offer into high society by being a model? Duh, she accepts.
With so much jealousy and schemes, Aeria Sartin will have to come up with schemes of her own. This is mostly drama and romance (reverse harem). 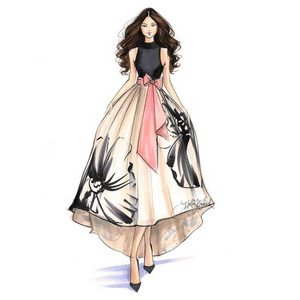 For the Love of my Life

She just got fired. She just got dumped. Her dad left when she was 2. Her mom died when she was 8. What now? What happens when she gets an offer into the high society just right after her world comes crashing down?
Subscribe 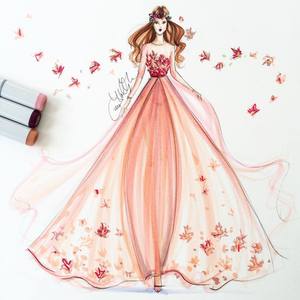