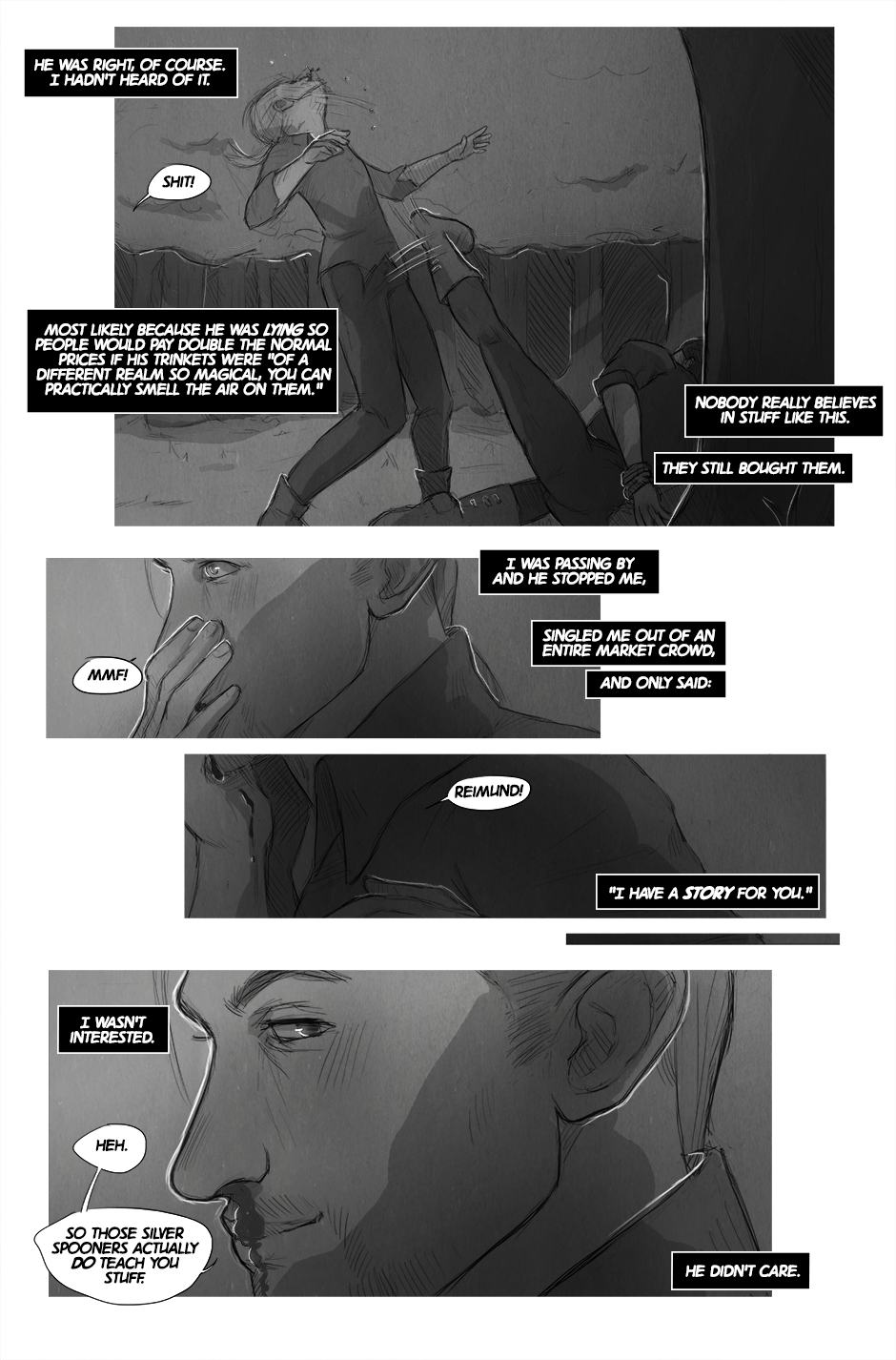 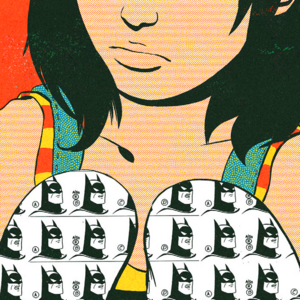 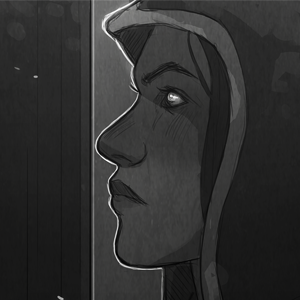 Two years have passed after the Blood War nearly destroyed the kingdom of Talitha, but the crown remains unclaimed. Wanda of the Nightborne bloodline, rightful heir and next in line to the Talithian throne, is presumed dead after vanishing shortly before the War ended.

The Five, Talitha's current rulers appointed by the ancient Eight Laws of the kingdom, shortly after Wanda's refusal to become the new Crown following her sister's murder, are still reigning and gaining the populace's favor after helping to put an end to the bloodshed. There's darkness approaching, however—exactly like the ancient prophecies foretold—and without the Nightborne bloodline in throne, there's nothing to keep it at bay.
Subscribe 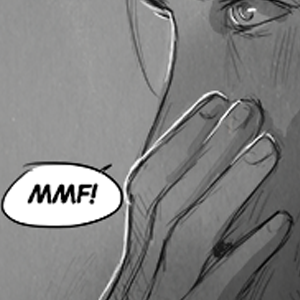