stargetz_io: NO WAY! We all know that they are just some rumors.

heatheart_z: I know but I saw another comment about it in the board again last night.

droppedgodz: Did you mean what @karil345 just posted [link]?

stargetz_io: Yeah. That's right! She saw it herself.

droppedgodz: What did she saw though?

stargetz_io: She revealed that she worked in a bank and that they actually received a note.

heatheart_z: It was a black card!

tomokomanbomb: GET OUT GUYS! This is just BIG news!

stargetz_io: And not only that, they said they will come and stop it.

stargetz_io: I suppose not everyone wants to be known where they are.

urban_myths: But holy cow guys, they could be real!

droppedgodz: They could even be in the news the next morning!

tomokomanbomb: What do you think, @heatheart_z? You're a big fan of them.

heatheart_z: Well... To be honest, I'm quite excited about it.

tomokomanbomb: You don't seem to be.

stargetz_io: And it's not like they will appear on the news. You know them too.

tomokomanbomb: Yeah. @stargetz_io is right. They are good at hiding themselves.

droppedgodz: But wow. @karil345 is one lucky gal. She will get the chance to see them!

urban_myths: And might not live to talk about them, you know.

heatheart_z: Okay, guys. I'm logging out. I need to go to the bank today.

tomokomanbomb: Take care now, @heatheart_z! We will never know, it might be the bank where's you're going to.

heatheart_z: I'd love to meet them though.

droppedgodz: I think, everyone does. This is chronos, after all. 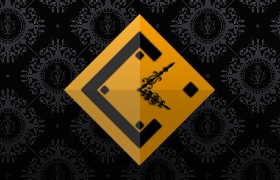 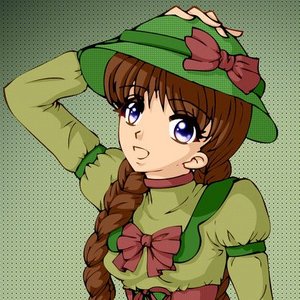 This story will be having an alternate parts of the online forum community that the main guy is administering and the events that's happening in his real life.

Interesting concept. Would love to see the story develops. 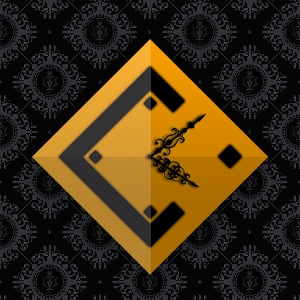 Clad adminiters an online community which was built years ago when he was still studying in high school. He now owns the community and made a lot of progress ever since he decided to buy their own server. But within the community lies one of his favorite fandoms - Chronos, a group that's been working under the shadows.

He has been a fan of this non-existing group called Chronos. Chronos Research Club (CRC) serves as the base of his co-enthusiasts about the group where they share information - how small and how insignificant they seem to be. But up until now, they still don't have major leads regarding the mysterious group except for their "black cards" which they sneak into places most of the time to serve as a warning and as their personal invitation.

But what if Clad somehow got lucky (or unlucky) when he suddenly finds himself in a place where Chronos might actually appear?
Subscribe 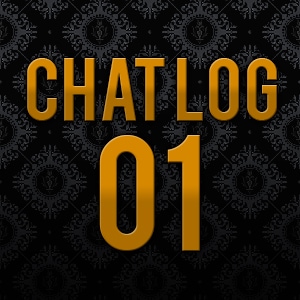