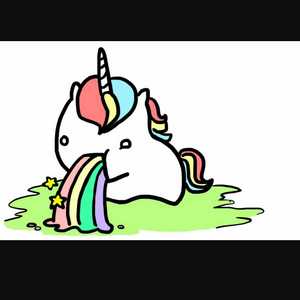 Hello pangea(un)united will be coming to tapas on 2.6.18 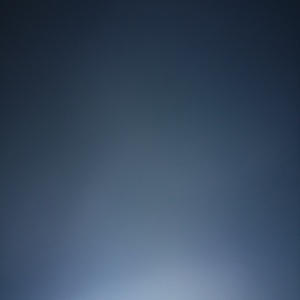 During the winter Olympics of 2018 north Korea,China, Japan,Russia,and Vietnam united and waged war against America, Canada,Europe,South America, and Australia causing world war three. Out of the ashes of the deadliest war known to mankind rose pangea. After 6 years of debating and arguing all the countries of the world became one.this is the story of one family who finds out there "perfect" life has many dark secrets.
Subscribe 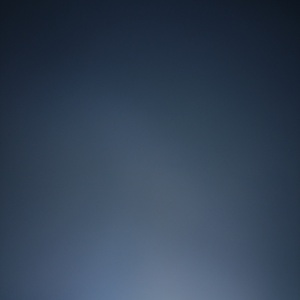