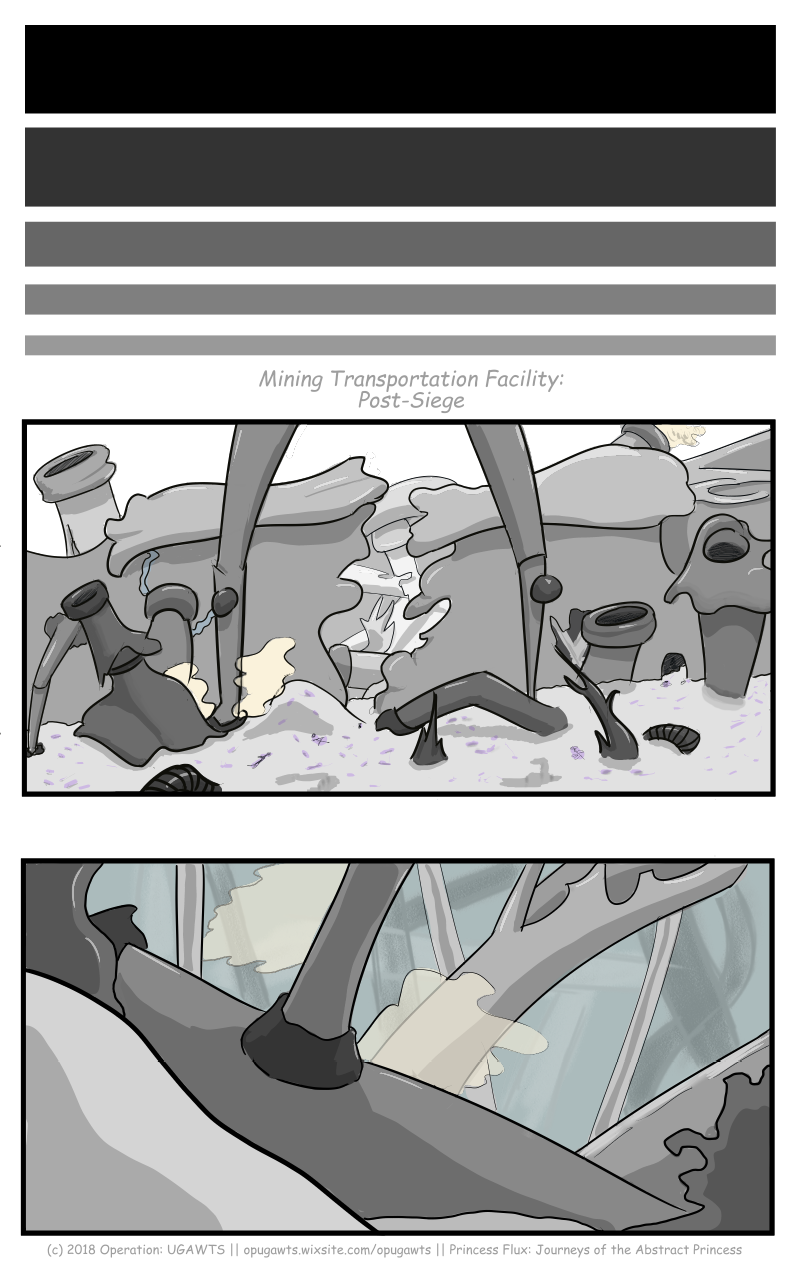 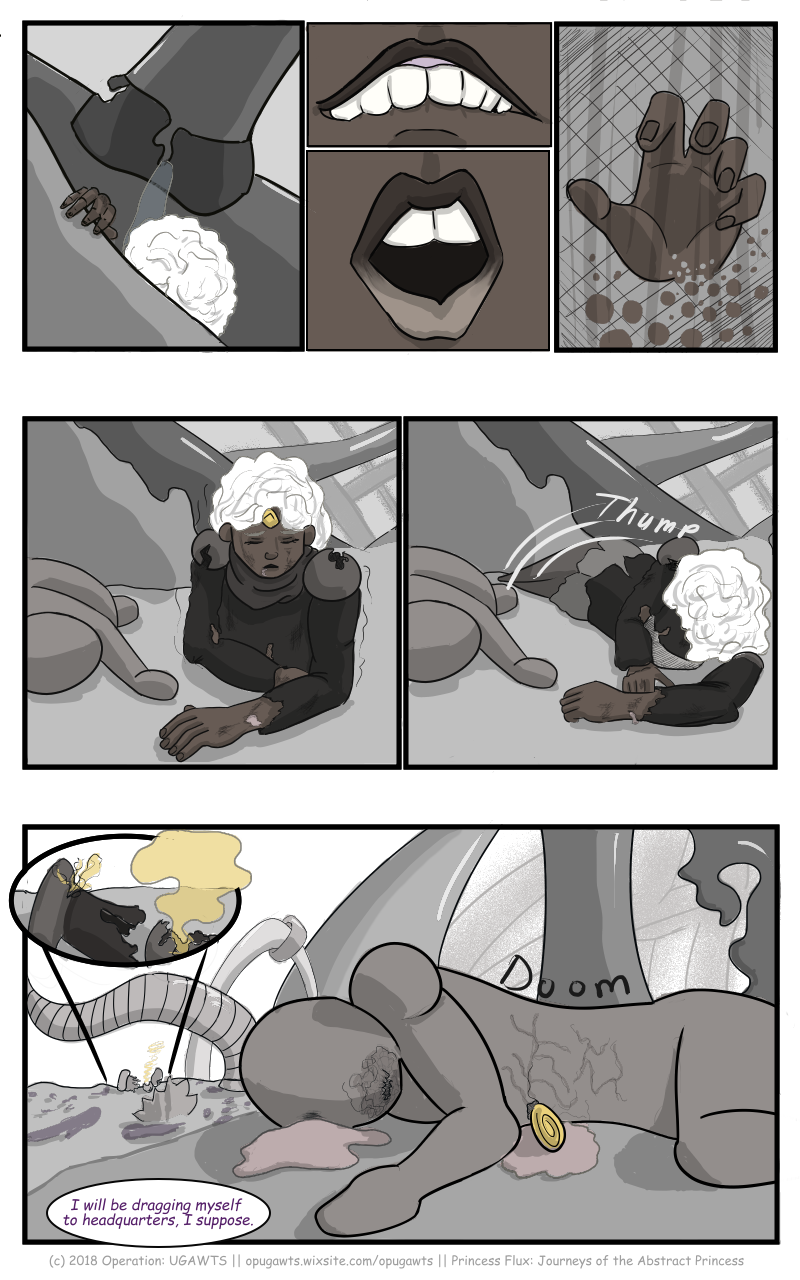 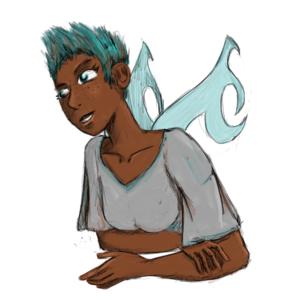 So I've noticed I've been including limited amount of dialogue in my pages lately. I'm now back to the regularly scheduled script I wrote originally, but even rereading it, some of the imagery I've come up with just didn't fit with the dialogue. 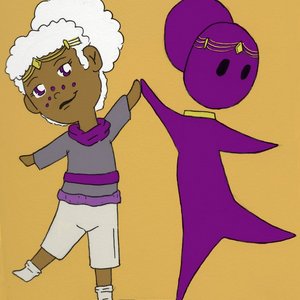 Tayavon has been invaded. While the rulers confront the external problem, rebellion brews on the planet. The Tayans demand why they must suffer when they lived peacefully and happily for so many Milky Moons. They are infuriated their rulers tell them nothing about the invaders. Most importantly, their views of the rulers being immortal had been shattered. Three of the five rulers had been killed. One is attempting to maintain the peace. The other is working in the shadows.
Princess Paeosfu and her allies uncover the truth behind the invasion and search for the missing Tayans.
Subscribe 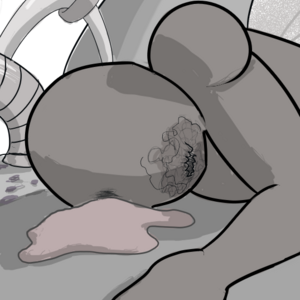