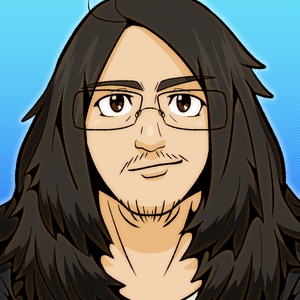 Hello, just wanted to stop by and let anyone still around to know I'm back online. I know I just sort of peaced out suddenly, but I was just feeling burnt out and unfulfilled from posting Gray Run Away weekly. I also got a storyboarding job early 2020, so I wouldn't have been able to post very regularly anyways. Regardless, I apologize for leaving the way I did.

I figure I should also officially conclude Gray Run Away right now. The comics were intended to get me to practice consistently, and while it did do so, it became such a routine that I wasn't learning anymore. With the weekly schedule it made me neglect the more disciplinary parts of growing as an artist. Also the characters Ohen and Iris were always intended to be a part of a passion project called, "Don't Forget Ohen'' and I've decided to keep most updates on that a secret, including their character designs. So continuing to draw their old designs is something I'm not interested in doing. On top of that, drawing myself is something I got bored of doing as expressing myself through characters is more interesting and fun. So with most of the cast pretty much gone, it'd be weird to go on with it.

With that said, I will always remember my time with Gray Run Away fondly as it was definitely fun and it made me so much better as a digital artist. I wouldn't have gotten the opportunities I have now without it. And I also have to give a special thanks to everyone who stuck around to give me a chance. I don't think Gray Run Away would have lasted FIVE YEARS without your support. Especially to the community here on Tapas as you guys were easily the most engaging. Funnily enough, my college awarded me for being a comic creator in 2020, even though I didn't post that year. So guys, we did it, Gray Run Away is officially an award winning comic, holy shit.

It's been fun, but this doesn't have to be the end, you can keep up with me on Twitter, Instagram, and DeviantArt (and maybe Hive) You can also check out my new website at ericjavi.wixsite.com/portfolio. There won't be as many comics these days, but I'll be posting some of the art I've made over this hiatus and more.

Hope to see you around,
Eric Javi.
Reply  to conversation 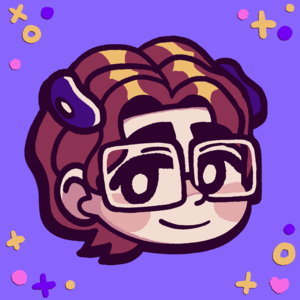 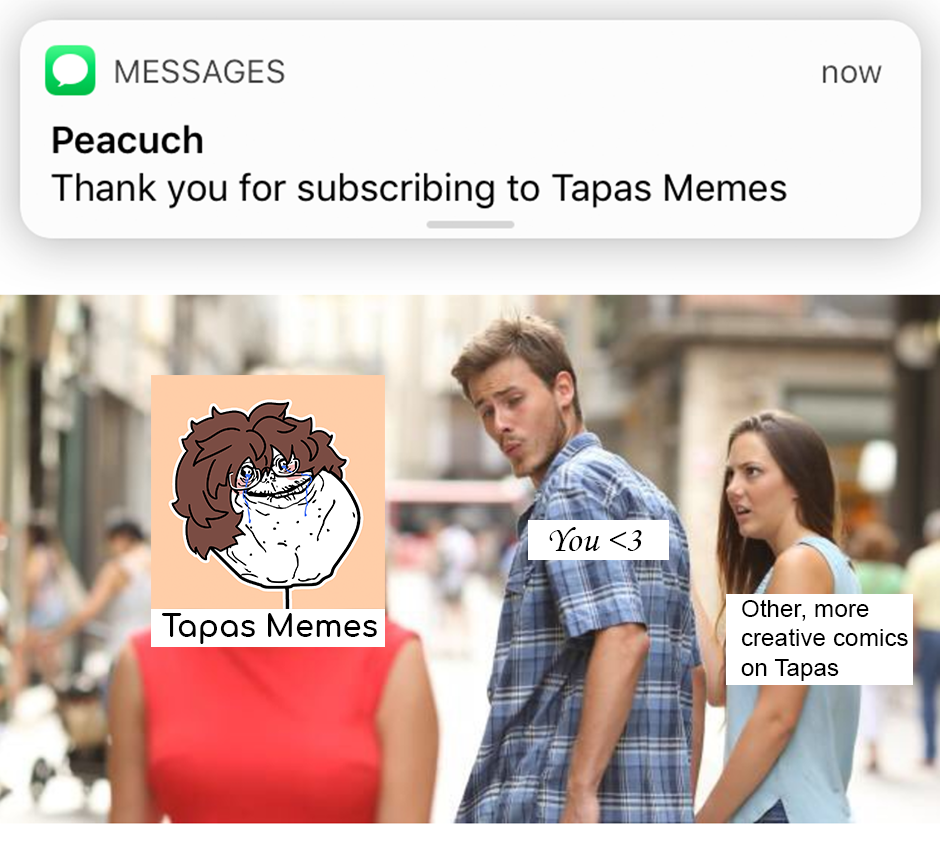 Riparoni Penaroni
This is like a metaphor for my art career or something lol.
Actually my pen's messed up so I had to order a new one, but I didn't need a pen to make this haha.

Hey guys, just wanted to announce that Illustrations may now be posted instead of a comic starting this week. They'll be posted on my new series, "Gray's Art Corner" in case you're not into illustrations and stuff. The name is still in progress so I'm open to suggestions if any of you come up with any. 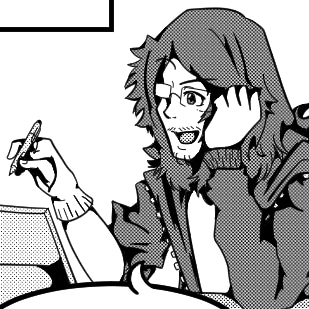 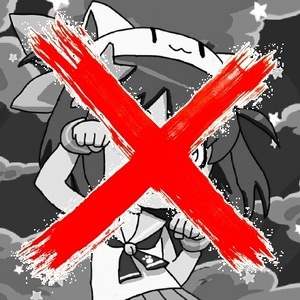 CrimzonInk made a short Monster Hunter video I happened to be in! I'm the Hunting Horn hunter named, Doodle.
https://youtu.be/obwJWv3veoA
Reply  to conversation 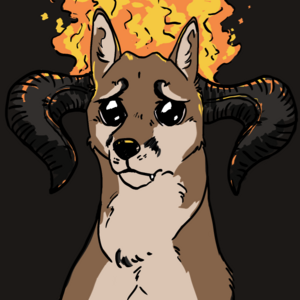 Updating later today ;) I'm just re-thanking my subscribers bc it's been awhile and I'm very grateful for your support anyways! <3
And if I forget again, I will thank you again. And 1,000 times more. TRY ME. <3 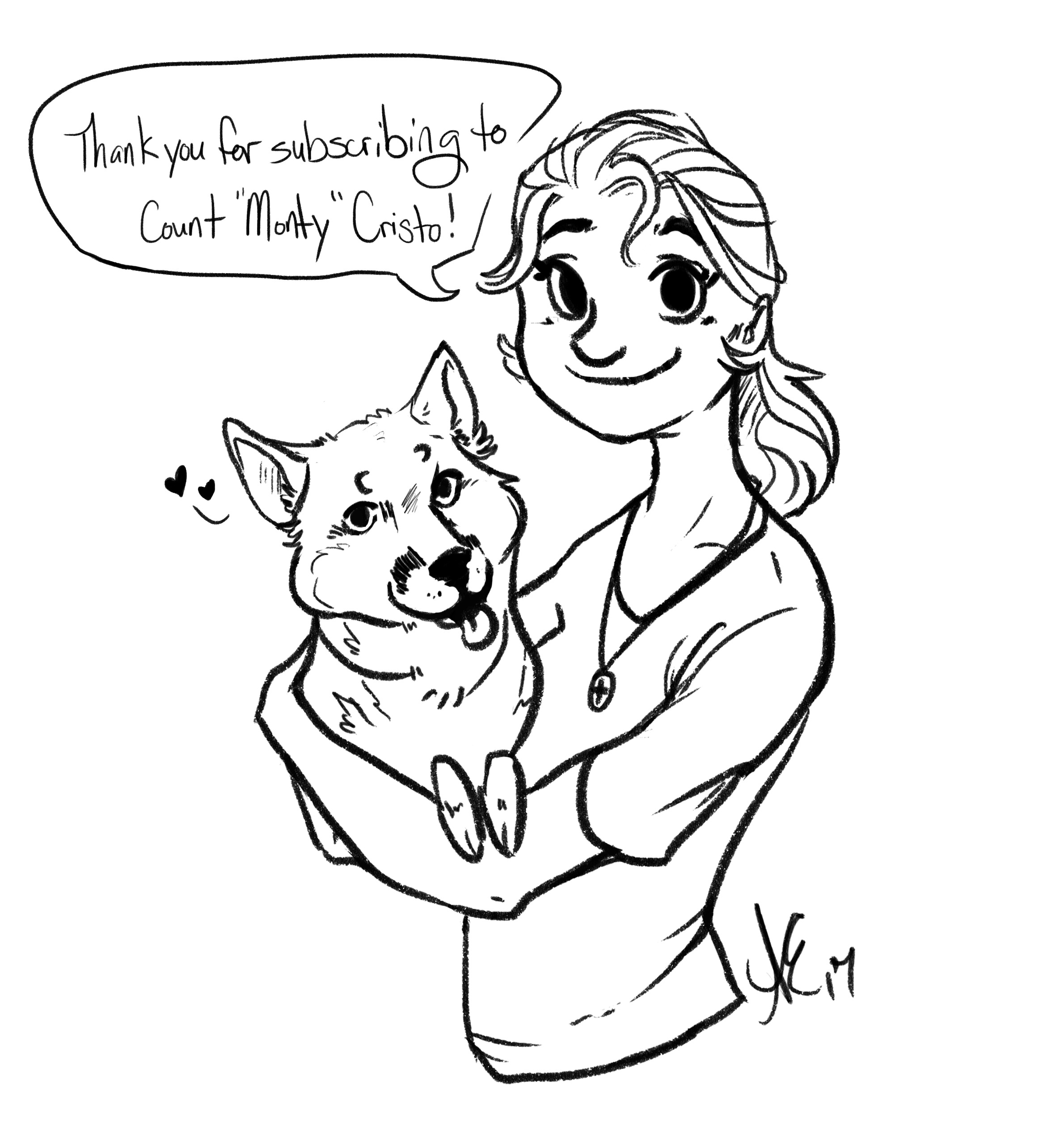 Thank you for subscribing! :D <3 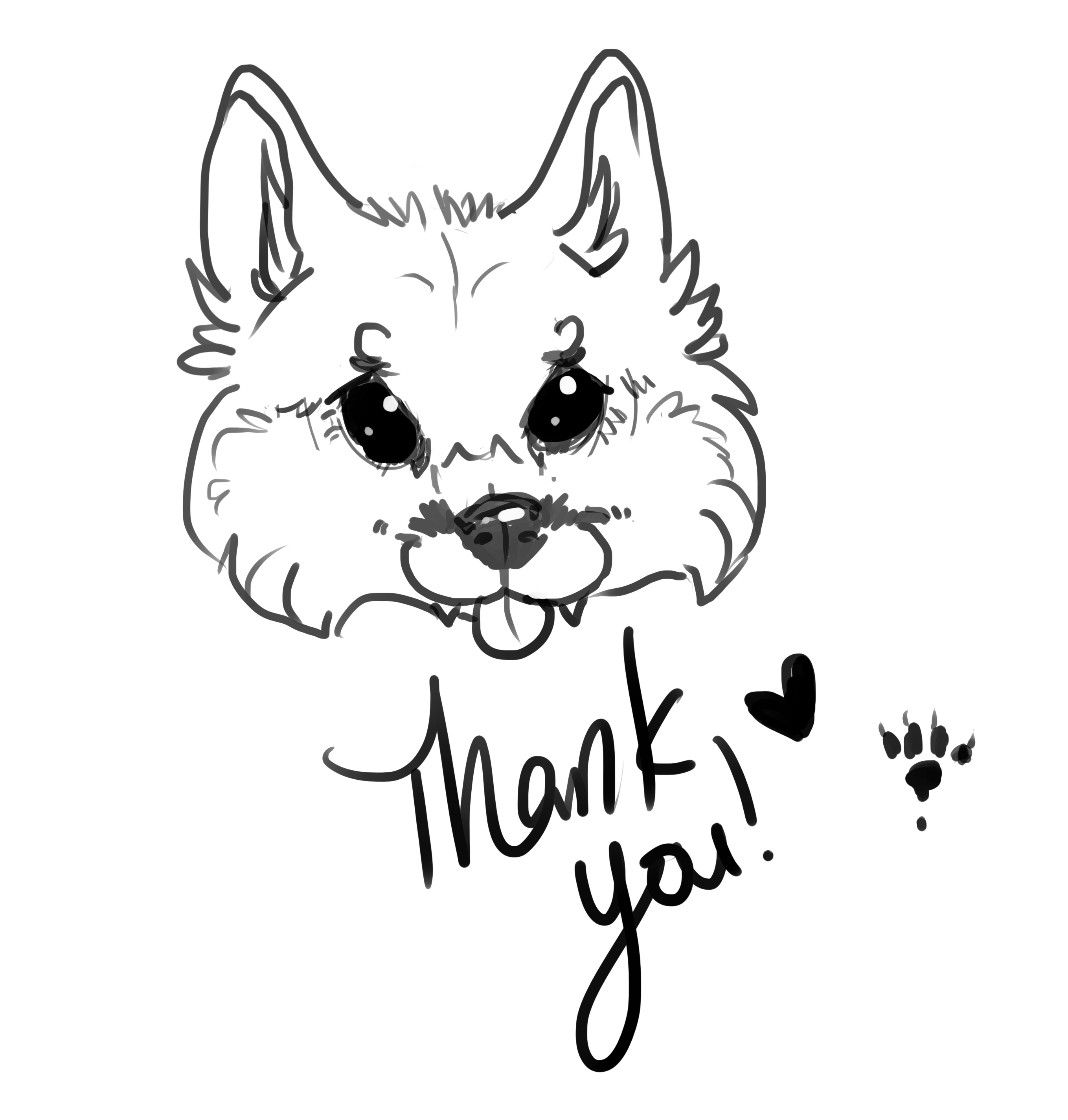 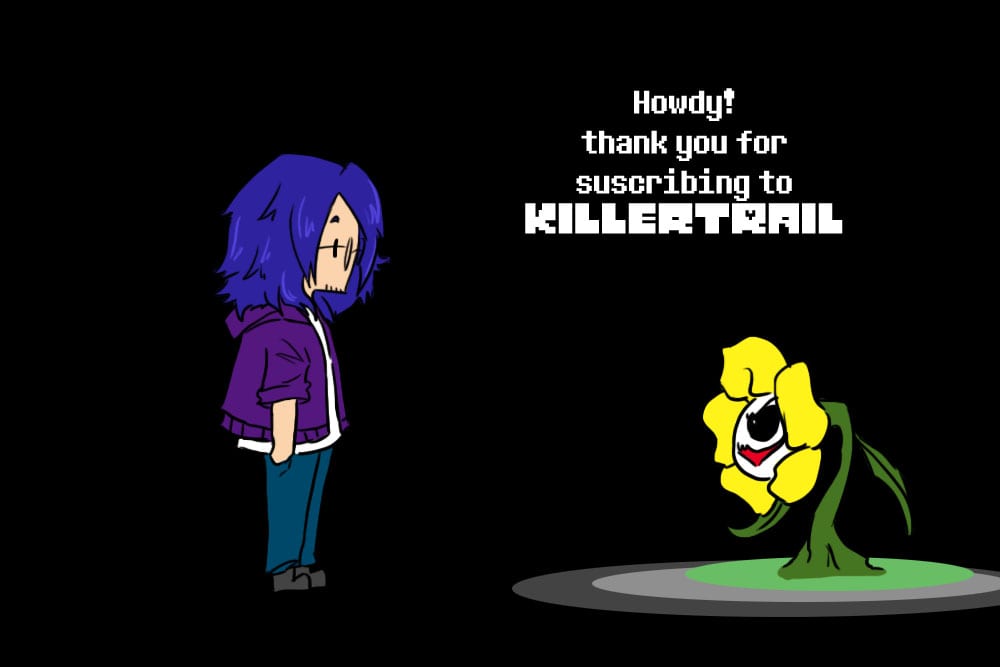 No prob! Your drawings are wonderful and I look forward to reading more!
Reply  to conversation 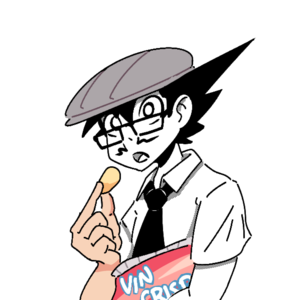 Thanks for subscribing!
Support the official release if you want MOAR!!!
https://tapastic.com/series/All-Hail-the-King