This is a really not suspicious link to my tumblr, and it's just about commissions. Which, if you have a tumblr and could reblog, or even just share, would be super great!! I'm not nearly as active here or in my comics as I want to be in general, but I really, REALLY need the help right now. Thanks!!
Reply  to conversation

I'm going to try and start the next page later today!! Things are kinda hard and I still don't have all that much motivation, but I miss my work so much!! I'm also writing out more of the script /right this second/ so I shouldn't need a break to write more for quite some time~ That's productive at the very least :> 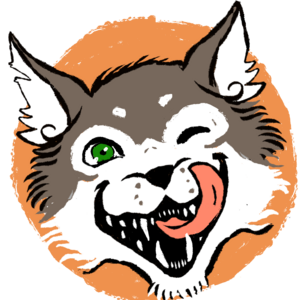 Yaaaaaay for being productive!
Reply  to conversation

Sorry guys!! I haven't even been on my computer in DAYS, it's been off. I've been working soooo much, and haven't gotten used to juggling work, doctors appts, and art, yet! I have to work to save up to move, and then I might get surgery so?? Soon! Soon

Yeah, and to top it all off I'm moving across the country in August so I gotta save up.
And yeah, Mals, Lex has too much attachted to it im leaving it faaaaar behind because screw it. Now just gotta make it legal eventually when I have less going on

Woah! Where you going to?

Back at you!
Reply  to conversation

Broski take care of yourself

I'm trying but idk why this thing is like stretching out for so many days?? Dx it's the kinda sick that makes it really, really hard to draw too which is annoying

D: what are you sick with?

I don't even knoooow I just feel so crappy it's terrible

Yeah, so it's working 2-3 shifts at work that's delayed the last page, it's that I can't really draw at length right now? I hurt two fingers on my dominant hand-- so it's all weird to draw. Still trying to get that page out for you guys (and myself cause I'm so excited for this story) soon ! In the mean time, have a picture of Lule Lily, who has NOTHING to do with "Witch Hunt." at all, but is oh so beautiful~
Thanks for being so patient and understanding <333

Have a page planned for you guys, hopefully can get it done today, if not tomorrow. But work keeps calling me in (i have to go in twice today AND tomorrow AND i have lessons tomorrow morning) AND i apparently have to keep taking care of kids that aren't mine to keep the couch that i currently live on. So, yeah, life is really making me hahaah so uh-- might be another slight delay on this page. Hate doin' this to you guys, but I hope to get it rolling and maybe this will be the last possible delay for a while

Don't worry about it! You sound really busy and we all understand what thats like. But you are still working hard to get the pages done so thank you! :D
Reply  to conversation

Might be a slight delay for the next "Witch Hunt." update. Been having a rough few days.

thank you so much...! Not updating in time has been making me super anxious @_@ which makes me super counter productive haha. But hopefully soon!! Thank you for understanding!
Reply  to conversation 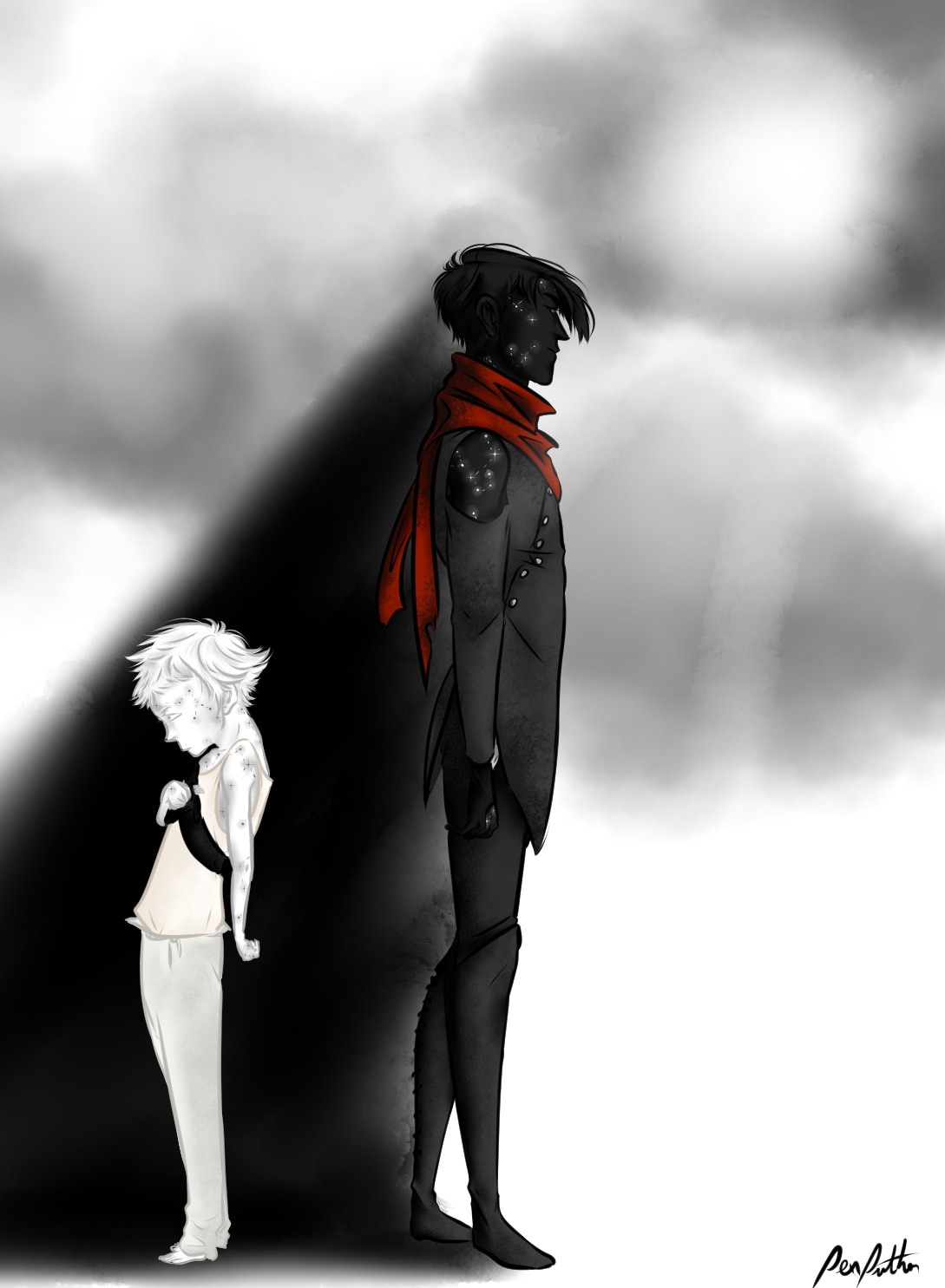 Guess who just took their first driving lesson ever? Guess who did REALLY REALLY WELL???
This one. This one right here~
Heheh sorry, I'm just super proud and excited and I thought I would share~
Reply  to conversation