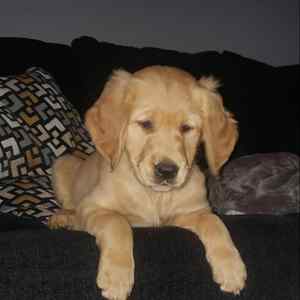 Hey I really miss your comic and art I hope you'll be back soon :) !

Hey guys. Sorry for the delay. :[ I need to push the update back another week. It's been crazy here with the coronavirus hysteria. But I'll definitely finish out this chapter.... and then I have to go on a mini-hiatus. My cat needs a root canal and I need to shift my attention on doing commissions to pay for it.

Just wanted to update you guys!
And in case I can't make a post for it, happy valentines day (and also, happy single's day!)
Reply  to conversation when is update???
Reply  to conversation

Not sure if anyone reads these... but.. uh...
Sorry for the sudden disappearance! I actually have the next few pages ready but haven't had time to color anything. I have/had a tooonnnn of excuses why I went off the grid and I'd like to share them here~ but if you don't wanna read them, then here is the short version.

TLDR; Sorry! An update or two will be up before March 13. Then I'm gonna be MIA until April. So~ See you April!!

Excuses Time:
Okay! So first Kingdom Hearts 3 came out and I couldn't put it down until I finished it, then my new kitty got sick (still is sick, and vet doesn't know what's wrong so I gotta take him in once a week. I had to move to a bigger hospital that has the capabilities to run all kinds of tests on him and that place is 30 minutes away. I don't have a car and most taxis here don't like animals in their cars.. so I gotta lug his heavy butt around on the subway which is stressful for him and for me. 🙃 And I don't know his medical history since he was found on the street so that doesn't help.. ) and THEN one of my best friend's little brother died in a horrible factory accident (explosion in Daejon for anyone following the South Korea news) so I went to give her emotional support for a couple of weekends. THEN my day-job got super busy because of the launch of a new product, and my teammates dropped off like flies (one took a leave of absence, one took sick leave to take care of her mom who is battling cancer, and one was just out with the flu) so I was the only one in my team working. Things are finally settling down. BUT... 😗 I'm heading state-side on March 13th to visit family/friends for 2 weeks. So I'll be in California for most of March! Which means I won't be drawing or updating until April.

If you made it this far, thanks for reading. I really, really, really love and appreciate you guys. You're such an awesome fanbase and I know I'm so freakin' lucky to have you guys. I'll definitely step up my game April/May~ See you then!

I never got this notification for some reason, I am so sorry that you had it so rough lately, I hope that things will soon look up for you, your friends and your kitty, have a lot of fun with your family, reload your batteries and try to not worry about a thing, see you in April, but don't hesitate to take longer if you need to *hugs*
Reply  to conversation

Miss you , where are you???
Reply  to conversation 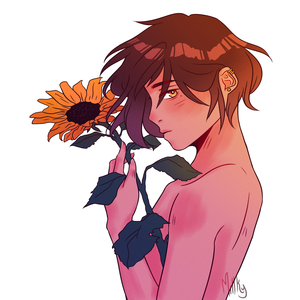 congratulations on reaching 5000+
subscribers! <3 love everything you do !
you can have Caelic & Sed back heh
O u O 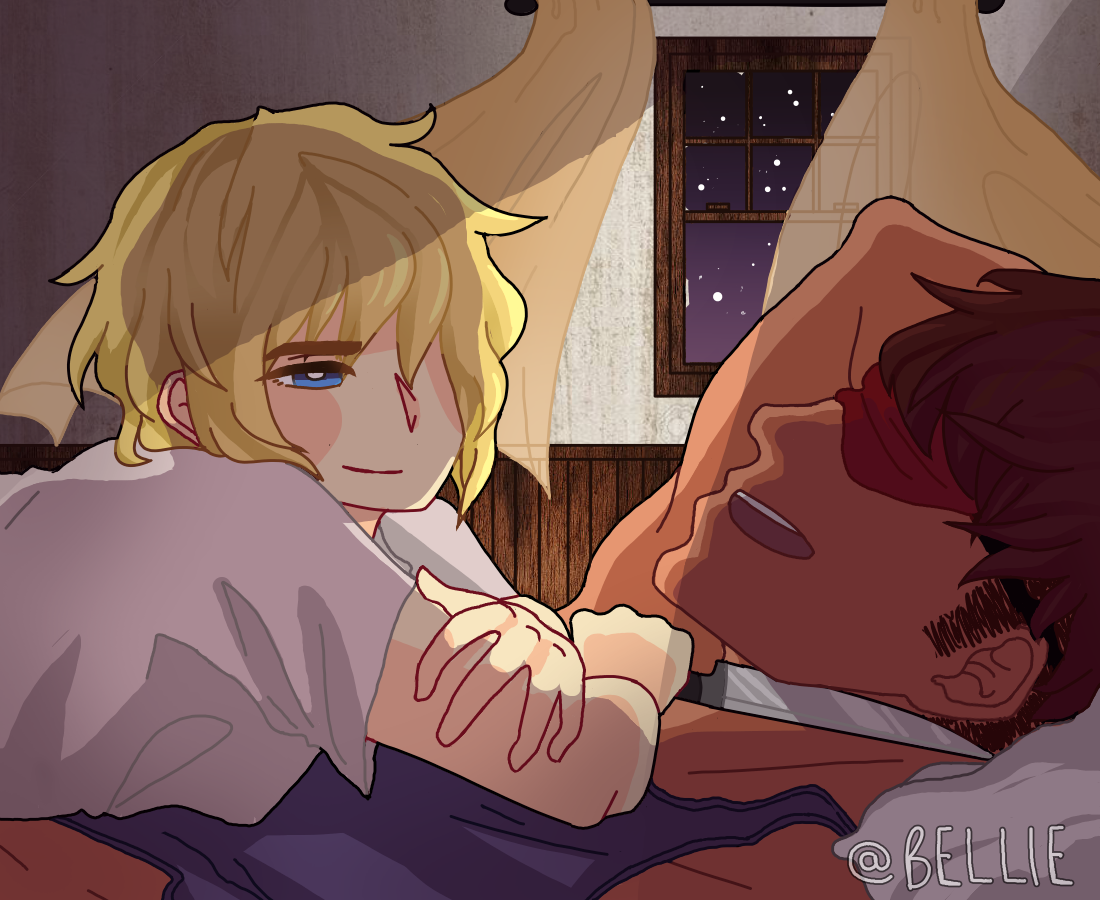 I'm so honored! It's really so beautiful!! I can't stop looking at it O-O Caelic's face is perfect hahahahaha

asdfg im overwhelmed! thank you :D
i tried my best to give him that cynical look?
tbh my art style doesnt do it justice but whateves

Shut your mouth! It's perfect! I'm trying to make it my phone BG right now xD

tell me if it works out great??

this is gorgeous bellie, love your style and im so glad mahsa you lost your fan art virginity, if i could draw i could make them art pieces rain, you deserve them, and congrats on 5000 subs ^^
Reply  to conversation

gah so addicted to your comic <3
i read it all in one sitting and dont regret
it one bit lol keep up the good work! so
excited for the rest of it! :D

no problem! what inspired you to write/draw treason? :00

I'm not sure! Probably a bunch of movies/books! I've always liked the idea of a person raised in a bad environment that wanted to change, and the struggles they face to do it~
Reply  to conversation 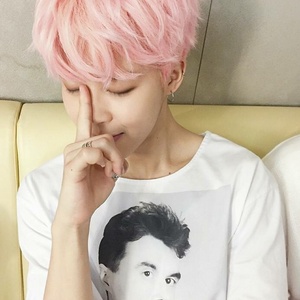 Hello!
I'm a admin of Facebook page "Shadow Of Scan - Italia". I have send you a request of translate your comic in italian.
I don't remember if i have already give you the link ;;
We have already start to translate and publish it.
Here, I give you link of your comic translate. How you can see, there is all credit and link everywhere.

If you have any question, please, ask!

Thank you so much for giving us this opportunity! I hope you enjoy ur work! ^^

Wow!! It looks amazing. You worked hard! ^-^ Thank you for loving my comic enough to spend so much time and translate it! You're great!
Reply  to conversation