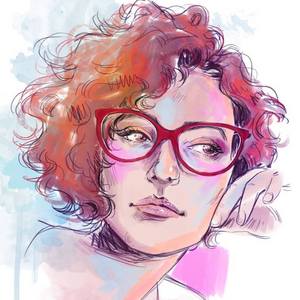 Mary Cagnin is an Illustrator and Comic Designer based in Sao Paulo, Brazil.
Author of Vidas Imperfeitas, Black Silence and Bittersweet.

Lots of new subscribers from Bittersweet, the english version! Thanks for all the love! I'm really glad my story is overcoming territorial boundaries and taking the world. And for those who feel unconfortable with my translation, sorry for that. English is not my first language as you may have noticed and I do it all on my own. No need for pointing out typos and stuff like that, tho. Mistakes will happen, and I'll try my best to deliver a good page.
Oh yeah, and let me know what you are thinking about the story! Bittersweet is actually an adaptation from a novel I'm writing at wattpad, only in portuguese unfortunately.
Thanks for the support <3
Reply  to conversation

English: I just reorganized Bittersweet chapters. I'll start posting a chapter per scene so you can like and comment on each one :D
Reply  to conversation 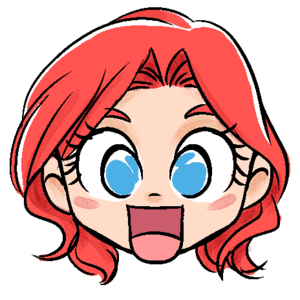 Hello there! I wanted to explain what I'm doing here so long story short:

- Imperfect Lives (originally published in portuguese by HQM Publisher) was produced around 2009-2012 and have 6 chapters in total plus one EXTRA. I still have to translate the final chapters but, well, hope you guys enjoy it.

- I have a new comic that was launched last year called "Black Silence" which is a sci-fi novel. I pretty much never done anything like this before (since I really enjoy romance and drama, hu..) but I'm really pround of this project and actually won a prize over it as Best Designer and stuff. So I want to translate it as well.

- Noooow I'm actually working on a new series of comics that I intend to publish here as soon as the chapters starts to come out. It's going to be softer, lighter, with lots of drama and romance (yes, please!!). I'll tell you more about it sooner.

Hey, let me know what you think about my comics, ok? ;D 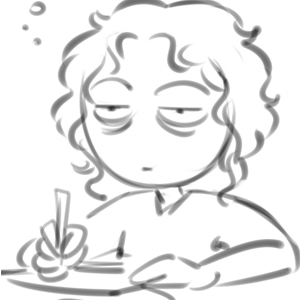