I'm a creative person who likes to do art and play games. I also do magic tricks for friends and tries to learn programming in order to make my own games.

Still working on the arts. Hoping something more will come with it soon, Hope all you wonderful people are still having a blast ^_^ 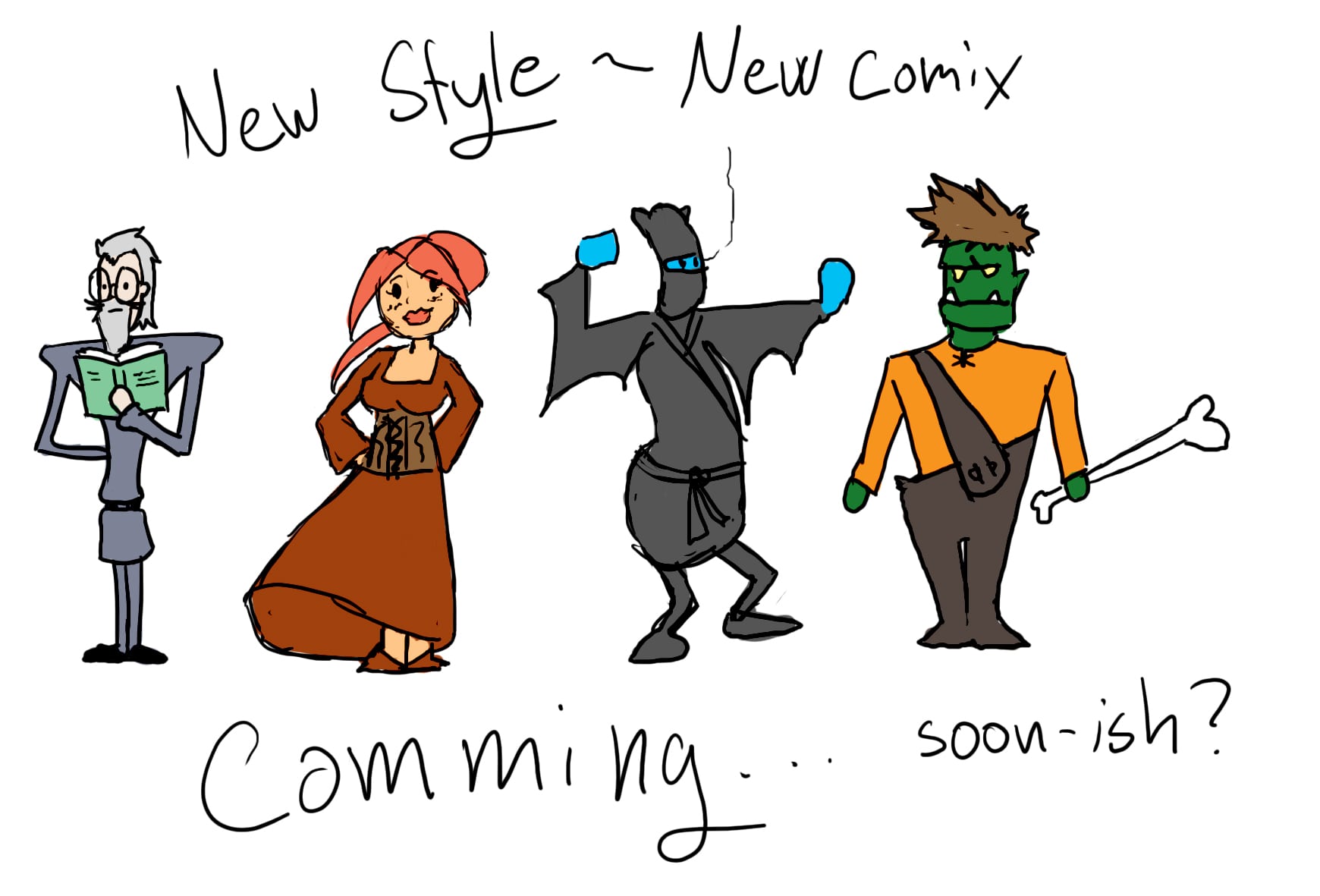 So, our happy readers (that are still there), here is a animated Meep with the new design that we are now going for. Hope you all have a wonderful winter and we see each other soon

Overlord over and out~

Happy New Year to you all! 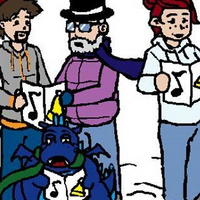 and a squirrely moonsoon May the mayo be with you
Reply  to conversation

So, another weekend without a comic. Things has been bad for a somewhat long time now and I feel horrible about it. But much of it I feel is that there has not been neither the response or feel to the comic Is I hoped from the beginning. One of the largest part I believe is that many people does not like the Lego part of the comic. And therefor, after talking with Peter, the writer of the comic we have come to the conclusion to try something different in the second ark of the comic. This time it will be all hand drawn (in largest part at least)

While the exact art style and layout has not yet to be determent, at least it is in both our hopes this will help both our own interest in the comic to arise but also you the readers. So for now we will take a small hitatious. As we approach the new year. And come back with something that feels a little more up to par with what we initially had in mind.

Here is a somewhat teaser cover for the new episode at least. 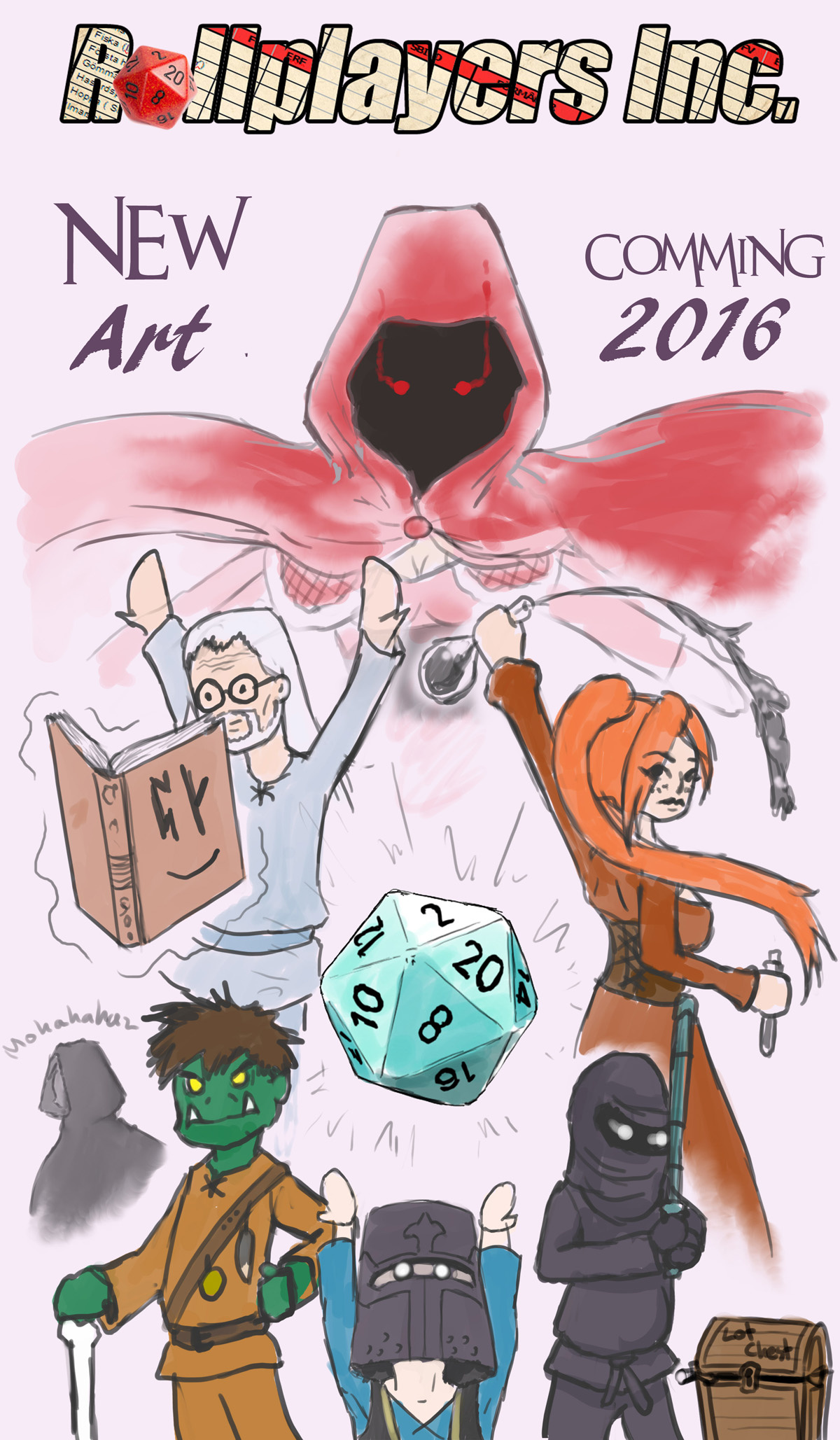 We think that is what YOU the readers want from us since we are secretly expert mindreaders and therefor the gang will not just change from LEGO to drawn style... we will even change the story to be about a pen and a paper meeting at a gamestore.... OR maybe change the setting to My Little Pony the RPG .... OR be about the behind the scenes as we know you ...the brown haired guy over there want... Nah I will go with continuation because I know you ALL love this comic because MY wacky humor?!
Reply  to conversation

I would like to offer another apologise for the lack of update this month. Again RL has come in the middle of lot's of things and now you dear readers was stuck in between. Hopefully the next weeks update will be on time as most work is already done, but it is hard to make promises when I know how many a time we have already let you down. So instead I continue to ask for your patience while we continue working the script and picture to bring you our comics ^_ ^
Reply  to conversation

Sooooo... Another week with no updates. lot's of things on the home front again. So here is the picture for the last event that robed me of our time. will do my best to get this thing back on track! 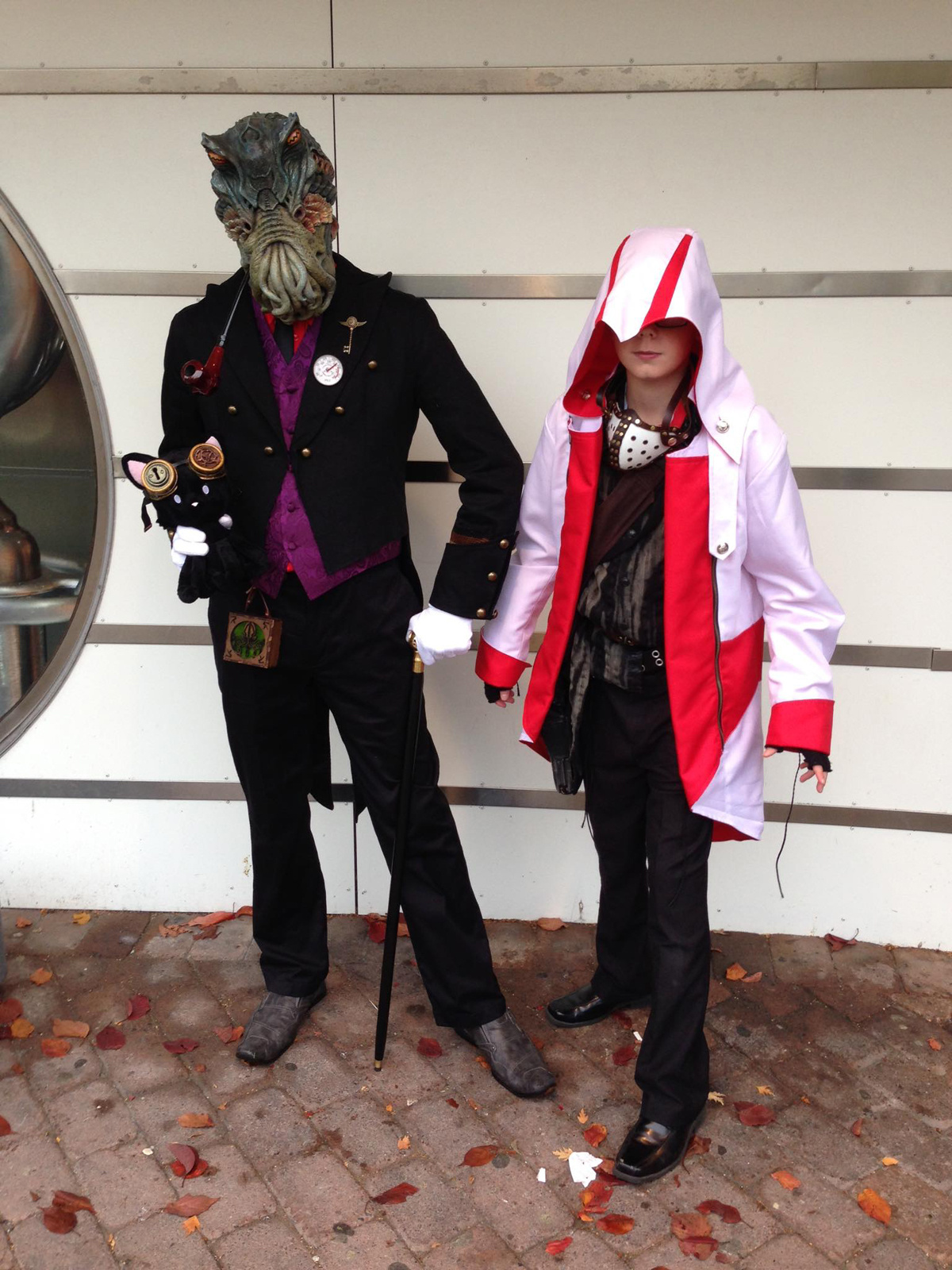 and I update my visit to the SciFi fair in my profile...for interested people.
Reply  to conversation

For a small game to be made 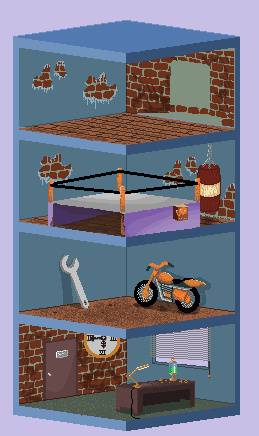 Well, there was more problem in store for the Random404 crew.
I could give you another ridicules list of things that has happened but in the end there was no new strips for this week either TT_TT
But in return I will instead show you some nice pixel things I have done 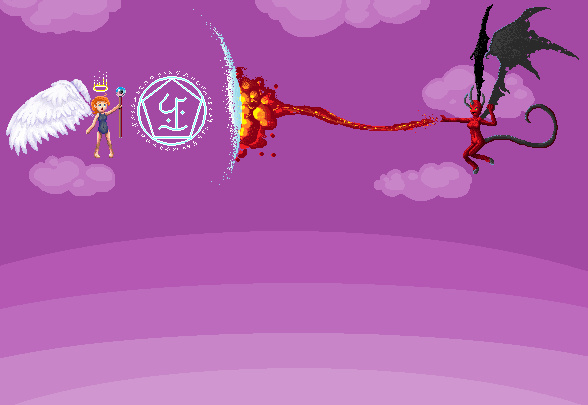 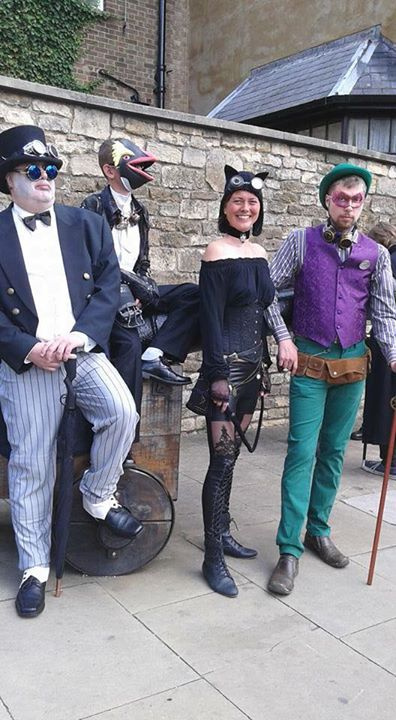 Me in full squid lord suite 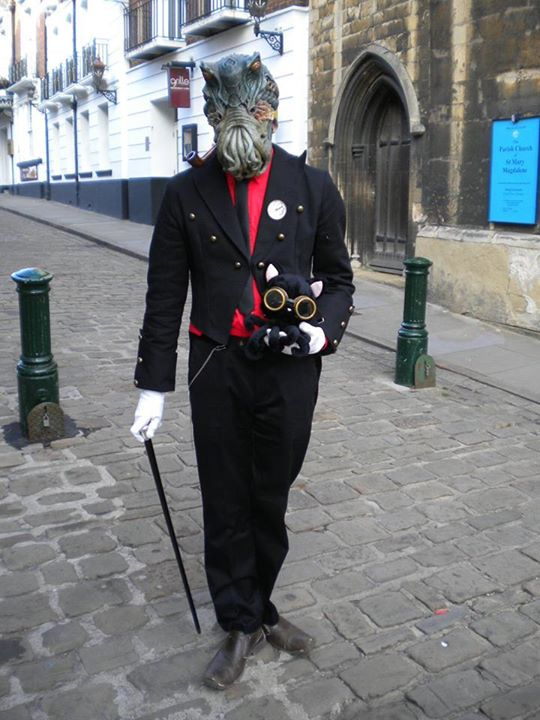