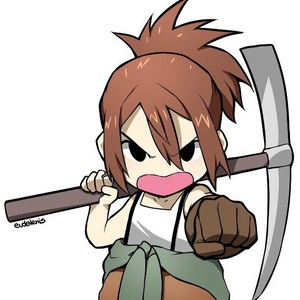 I write the story for Beast of Burden with an incredibly talented team of artists.

Scrivener, a mechanical keyboard, and a wall. 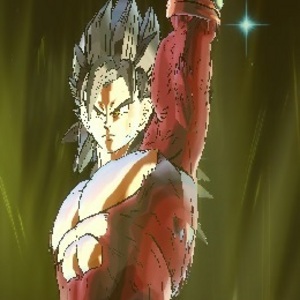 Will beast of Burden countine?
Reply  to conversation

We want to find out what sorts of extra content you would like us to create for Beast of Burden; any suggestions will help!

Here are some of the ones we have so far, on which your feedback would also be appreciated:

- Character profiles.
- Short one-page comic strips, depicting the characters of Beast of Burden in comedic or less-than-serious situations.
- The Beastfolio: A sort of "Pokedex" for each beast in Beast of Burden, with all the details known about them so far.

Please let us know, and we hope you continue to enjoy our story as it unfolds.

The Beastfolio would be nice
Reply  to conversation

Here is our current progress:

If you have any suggestions, questions, or just want to say hi, you're more than welcome to do so, whether in public posts or private messages.

Thank you for reading Beast of Burden!
Reply  to conversation

We're working hard to bring you chapter 3 as soon as we can!

Script and storyboarding are both done, as well as concept art for a new character.
Reply  to conversation

Thank you for your support! We will do everything in our power to keep Beast of Burden going. Look forward to Chapter 3! 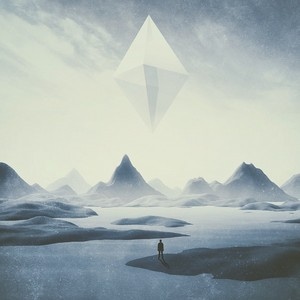 Glad to see you guys back! I was ecstatic when I saw the update! If I may ask, the where did you come up with the idea for Beast of Burden? It's such an interesting story.

We're extremely grateful for your interest in Beast of Burden, Wayfarer! <3

The story first came to mind when I was still in school. I had a deep interest in games and stories with monster-taming themes, such as Pokémon and Digimon. As I grew up, I could not help but wonder about the implications of having such powerful creatures in someone's possession. Would it be ethically acceptable by the public to own one? Are there any rules or regulations for it? Would they be used as weapons of war, and if so, in what ways can they be used to gain the upper hand over an opposing faction? To what degree are these creatures sentient? What is their anatomy like? And so on. I understand these shows were meant for children, but I felt like these questions were inevitable.

I almost completely forgot about this passion, until recently, when I had a conversation with a close friend and it reignited this long-buried interest, and from there, I decided to write a story about monster-taming that does not hold back, one that explores every conceivable facet and implication of the existence of human-controlled beasts with immensely catastrophic powers. From that, Beast of Burden was born in 2012 as nothing more than an idea, and I slowly cultivated it with the help of friends, until we decided to go full-force and test the waters by making the first chapter, and here we are!

Many thanks again for reading Beast of Burden and we hope Chapter 3 will be to your liking!
Reply  to conversation