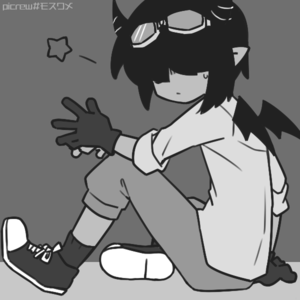 do you have any other sociasl?
Reply  to conversation

Hi guys, announcement! Regarding the comic!!
I’m planning on rebooting it partly due to real life garbage, mostly because I’m not exactly satisfied with how it’s going at the moment. I just wanted Arcan to turn out the best it possibly could and jumping haphazardly into working on it with barely any real plans wasn’t really going to help my case.

So I’m planning on taking a hiatus for nine months because I figure the amount of time it takes to make an entire human being (on average) should be ample time to recollect myself and build up a proper queue!! I’ll be taking the comic on Tapastic down a week before the first update, but the original comic on Tumblr will still be up to collect dust on the internet.

In the mean time, I’ll be occasionally posting some stuff about Arcan on my tumblr!!
I hope my readers stick around until the return :D
Reply  to conversation

A simple thank u card for reading my comic it really means a lot!!

but also: an announcement!
Due to some reassessment on my schedule and stuff, I've decided to just update once a week instead. So this means that the first page of chapter 2 will be up next Friday! Yeah!!

Again, thanks for reading and I hope you enjoyed. <3 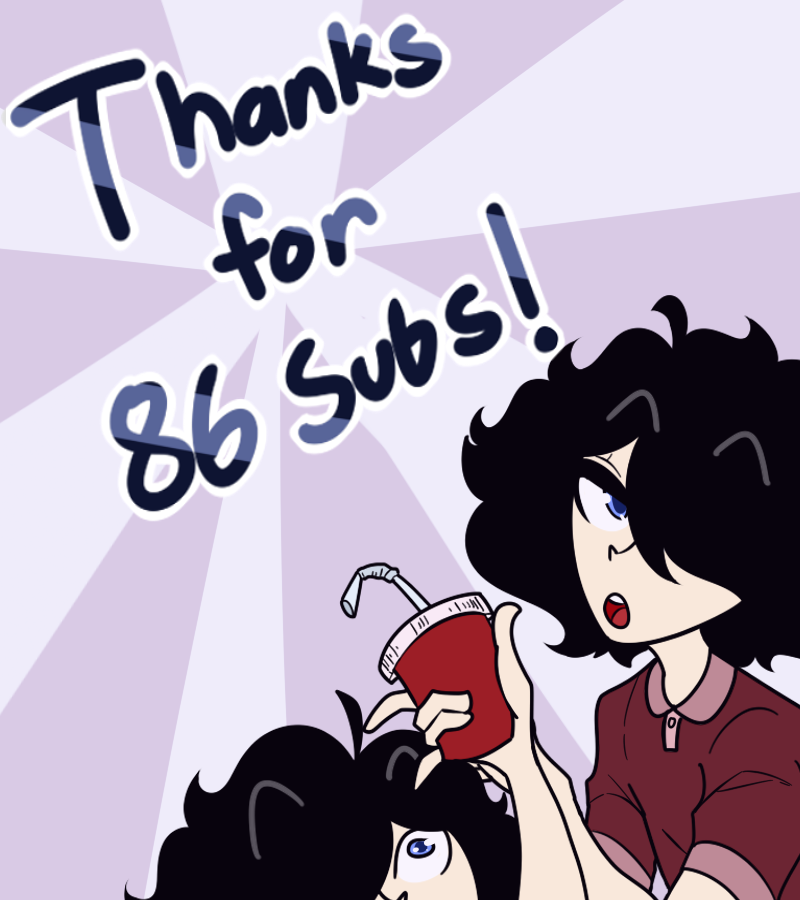 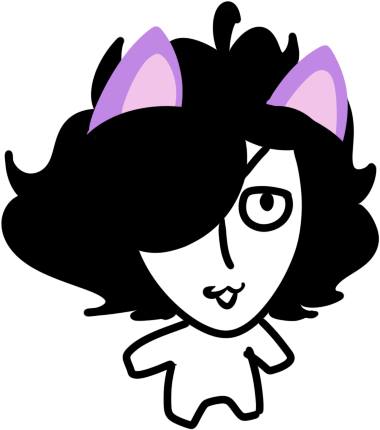 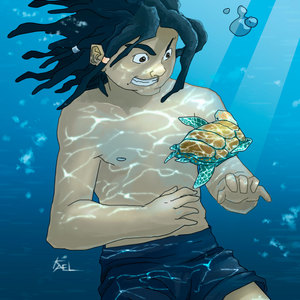 Thanks for the sub! Sorry for the late thank you card! 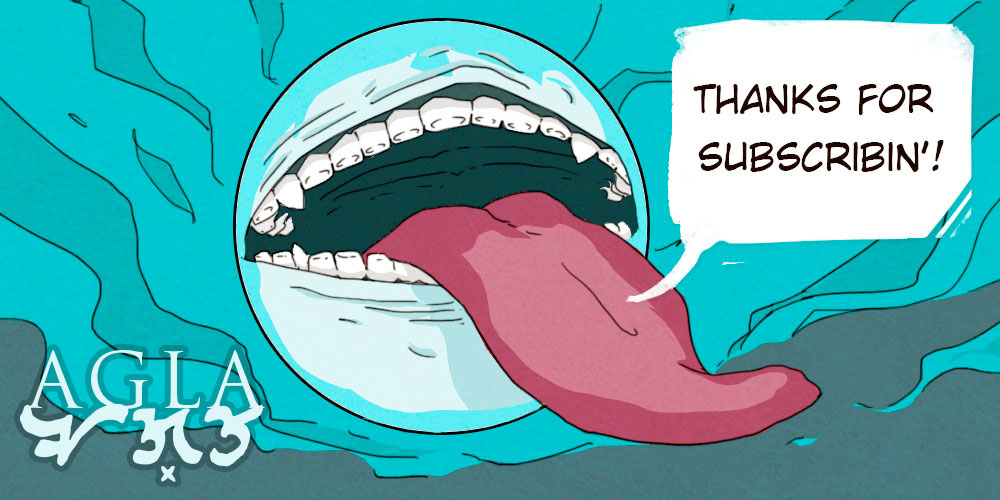 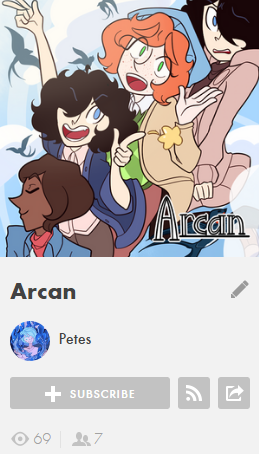 by the way my comic is also on tumblr and this is just back up in case capitalism makes the site blip out of existence
its like way ahead already but its pretty much the same thing
http://arcan-comic.tumblr.com/
here it is <3333
Reply  to conversation