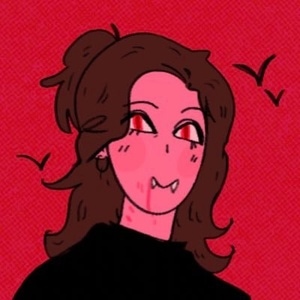 hello everyone! it's been a long long long time since i've posted on here! 😮‍💨 but i'm extremely grateful for the support the series' i've worked on!!

for anyone who is interested: i've suffered greatly from burnout the past year or so, which has deeply impacted my ability to make comics. and while it was incredibly frustrating to admit, i had to take a step back and recover, for the sake of my mental health, work ability, and future creativity! slowly but surely, i plan on eventually uploading more again. i have plans for zenith (i'll share more on those specifics in the future, i promise!), as well as another comic that i'm still working out the basics of.

to anyone who follows me or has supported me since i've joined tapas, thank you deeply!!!!! it means the world to me that anyone would ever be interested in the stories i write. i hope to bring you (and myself!) more in the future. but for now, just popping in to say hello, and i hope you're all doing well!
Reply  to conversation