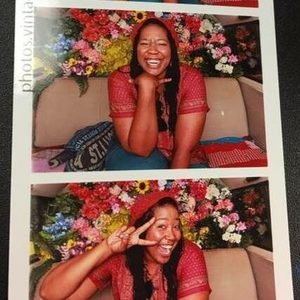 Nadia Garnier was born in the eclectic suburb of Takoma Park, Maryland. Her writing career began at the age of 9 with her first children's book, an adventure story of a young mermaid and her sea creature friends, created through a school writing program. Influenced by her parents' St. Lucian and Guyanese cultures, she developed a flair for depicting themes of small island ideals and family values in her writing. Nadia continued to write and to collect her stories without an outlet, until she founded independent production company, Red Diamond Films, Inc. in 2003. Once she completed her bachelor's degree in Behavior, Ecology, Evolution, and Systematics in the biological sciences at the University of Maryland, she was able to shift her focus. She began to use her film production company as a vehicle for the many stories she had written over the years.

In 2005, Nadia made her directorial debut with the short film "Fanatic" and published a book of poetry and artwork entitled, "My Soul On Paper." By 2007, she had written, produced and directed six short films. All of her short films have successfully garnered attention. Her debut short film, "Fanatic," received three official selections at foreign film festivals. Her animated short, "New Numa," won 14th place; a monetary prize, surpassing hundreds of competing entries in a YouTube.com short competition. Ouat Media, Inc. began distributing three of her short films after a successful pitch at the Cannes Film Festival in 2008.

Nadia moved to California in 2008 to expand her film career. In 2009, she filmed an action-packed horror/thriller short about a mysterious late-night attacker at a local laundromat entitled, "Washing". While taking a break between making short films and launching the campaign to fund her first feature film, she worked to transform some of her favorite short stories into children's books. Now she is actively turning her film and story ideas into graphic novels for the world to enjoy. 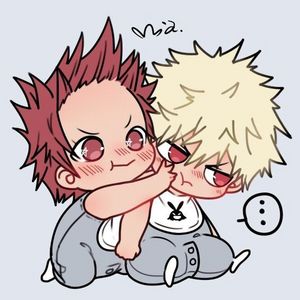 I also made a comic: https://tapas.io/series/Stick-Fight-
Reply  to conversation

I remade my fanfiction: https://tapas.io/series/Mega-crossover
Reply  to conversation