I am Anna and I love all sorts of comics! I draw, teach and make sketchbooks too! Hope you enjoy my work!

Is it just me or is the tapas mobile website/app super author un-friendly? Is there a separate app just for authors or something? 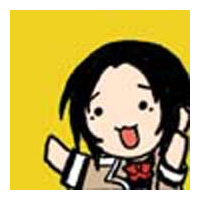 It's been bothering me too. I only use the app for reading other peoples' comics (which it does do alright) :/

I agree, it's just awesome if you're a reader but otherwise... 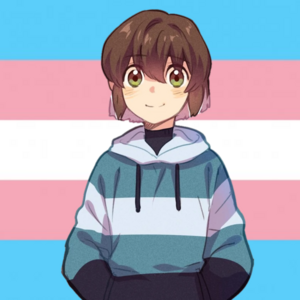 How come? Sorry, I just read, but... Why is the app un-friendly?

I meant it's great if you're using it to read, but if you'e an author, it's missing all the stats, notifications and so on you might use to see how your series is doing and if your readers are reacting to a new episode. I may be wrong actually, that's why I'm asking. And there may have been an update-I admit I haven't used it in a while.
Reply  to conversation 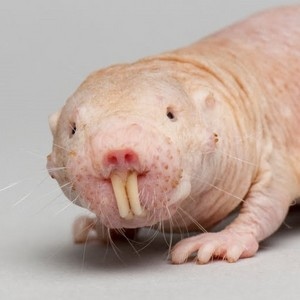 Hi, I just wanted to say that your art and work are so inspiring (and beautiful), it baffles me! Your art skills are seriously great, keep up the (very) good job! :) Hope you had a good day!

Wow, thanks so much! That's really inspiring! <3 I'll do my best >D
Reply  to conversation

I seriously petition this website to make a scheduling calendar that starts with Monday! Seriously, tapas, the other half of the world still uses that! It's very confusing T_T Also, people WHY would a calendar start with a Sunday? Is it a workday? No. It's pure madness! Please explain.
7 comments 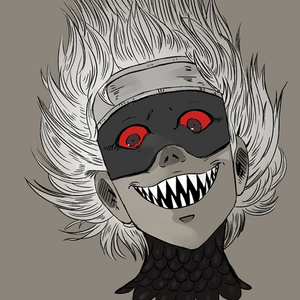 About Sundays, I guess it's because of the Catholic church or something, 'cause Sunday in portuguese is called Domingo, from latim, Dominicus, that means God's day - something really important, I guess. Also, Sunday was called Prima fieira in latim, 'first fair', or in other worlds, the first day of the week, while Saturday, 'septma fieira' is always the last day, 'cause it was the Sabbath day, the actual day off in the old Hebrew calendar and later the Jewish calendar. Christians culture and countries related to it just followed it, but as the first day of the week became the major God's day, the day off became Sunday, not Saturday.
And I would say that for me, who lives in a country that uses Sunday as the first day, using Monday as the first day in the calendar would be as confusing as it is for you using Sunday. :o]

Ah, thanks for the clarification! I do respect the fact that people are used to different ways. I just wish that, as in most websites, there would be an option to switch between either. Also, weird, A big chunk of Asia also uses the Sunday version..while most of Europe seems to favor Mondays.

Guess they may favor a calendar with Monday as the first day of the week because they begin with work days, as you said it should work. But sometimes it can get too mess to work with this or with that calendar. For example, February 29th. At some point of history, the first month of the calendar wasn't January, it was March! January was the 11th month and February was the 12th!
First, February had 29 days, as the last month, because there wasn't enough days. but someone wanted to honor someone and take the last day of the year, on February, to use it on July... or it was August... one of those was supposed to have only 30 days, but them it become another month with 31 days, just because someone wanted! :o/
And, with the need of making a new day every four years, 'cause the actual year, the time Earth takes to go around the Sun, is 365 and 6 hours, making a whole day every 4 years, they give it to February, making it a month with 29 days. :o]
I don't recall how January became the first month of the year, though... But another interesting thing about one of those beginnings of the year it's April's fool day. People likes to foolish people on that day, because the year was supposed to begin on March 25th, with the Sun on the constellation of Aries, and the commemoration would last seven days, and when the commemoration ends, on April's 1st, people liked to trick other people on that day and, even after all the changes on the calendar, it still remains as that day. :oD
And yeah, I like to talk a lot sometimes! :oB

Wow..well, didn't know any of this. Makes sense for me, to start with March..but I guess this works if you live in the Northern hemisphere. Yeah, it's all messed up I guess XD

I live in the southern hemisphere, and yeah, sometimes the European seasons idea simply makes no sense too, 'cause here on Brazil, the most part of the country, it doesn't snow! It's winter and the closest of cold we get is something around 10 to 15°C - if we don't get a pretty sunny day with 25°C!
I always remember that one Brazilian reporter that went to Russia, it was 17°C and she was wearing pretty heavy warm clothes, 'cause she was feeling she would freeze to death, but there they were, this Russian girls, at the beach, taking some sun wearing only their small swimwear... right next to the Brazilian reporter...
It's crazy! XoD
And now the weather become pretty windy, and it isn't any close to spring yet! :oD
Who knows?! ¯\_(ツ)_/¯
Reply  to conversation

Hey everyone! Just a reminder that this year too Aniventure-ComiCon (in Sofia, Bulgaria) is holding its manga competition and everyone is welcome to enter! You can read the rules here! http://aniventure.net/en/contests/manga 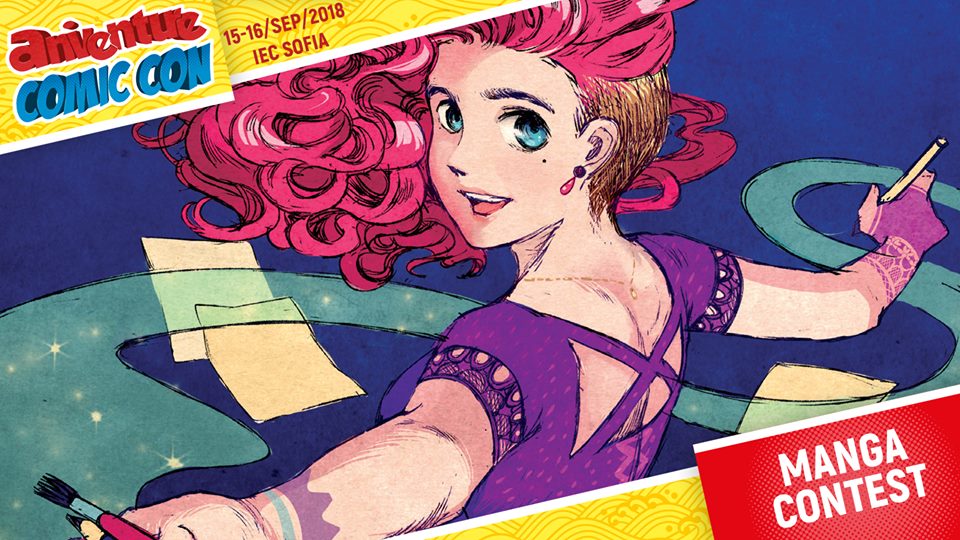 Ooops! Turned that Monday update into a Friday update this time! On the positive side, if you are looking for a new sketchbook, my etsy is now having a sale! Wohoo! https://www.etsy.com/shop/comiXcraft 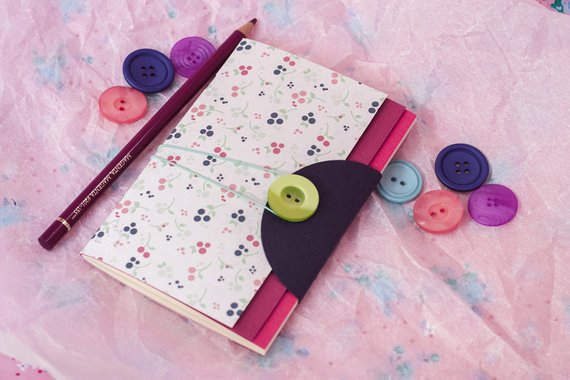 A belated Friday update in Comics Wips and Secrets! I'm really sorry for skipping a week everyone! On the bright side-preview of my new short story is up! Yay! https://tapas.io/episode/1071304 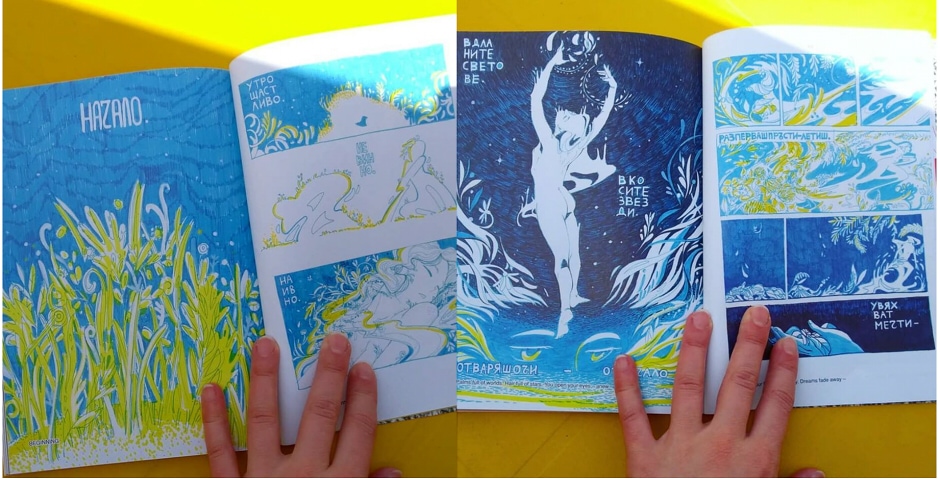 Hey everyone! I'm so sorry for not answering any comments + the delay in last week's update! I'm working on something really wonderful, although it's not my project, and is in animation rather than comics. Unfortunately I can't share any of it *pout* I promise to get back to all you wonderful people real soon! <3

Good news, everyone! All throughout March, Comics Wips and Secrets will be updated bi-weekly (Mo-Fri) Squee! Read it here https://tapas.io/series/Comics-Wips-and-Secrets 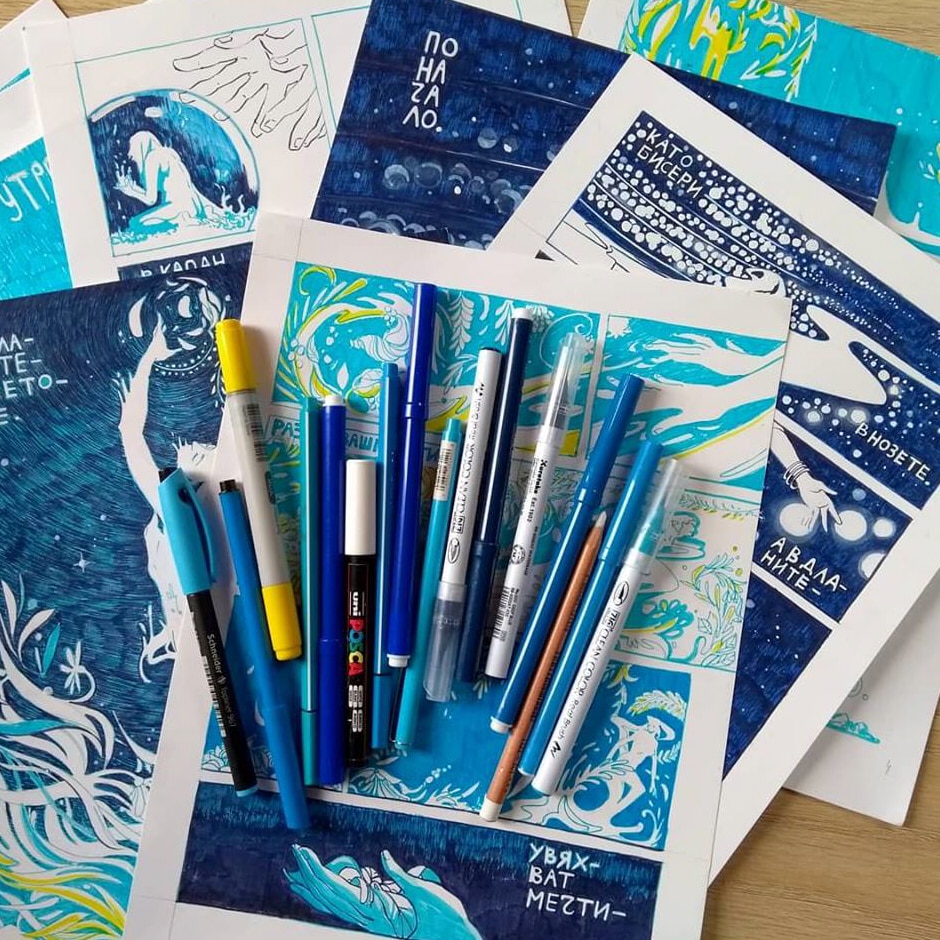 Hey, this week there's a bonus update for https://tapas.io/series/Comics-Wips-and-Secrets ! Wohoo!
Reply  to conversation 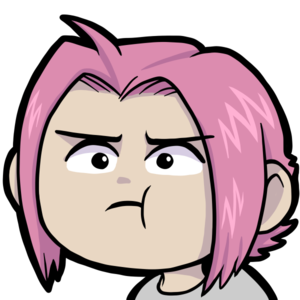 aaaah, thank you for the subscription-- especially to the Alzheimer's Disease. I never mentioned it, but your Mother series heavily inspired it ;w; Hope you enjoy my work moving forward from here! 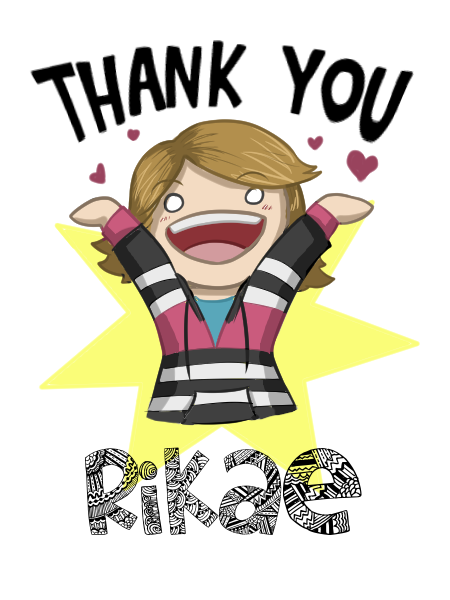 Wahhhh, that's so sweet <3 And I'm honored! I loved how you tackled the issue, we need more comics like this on tapas!
Reply  to conversation