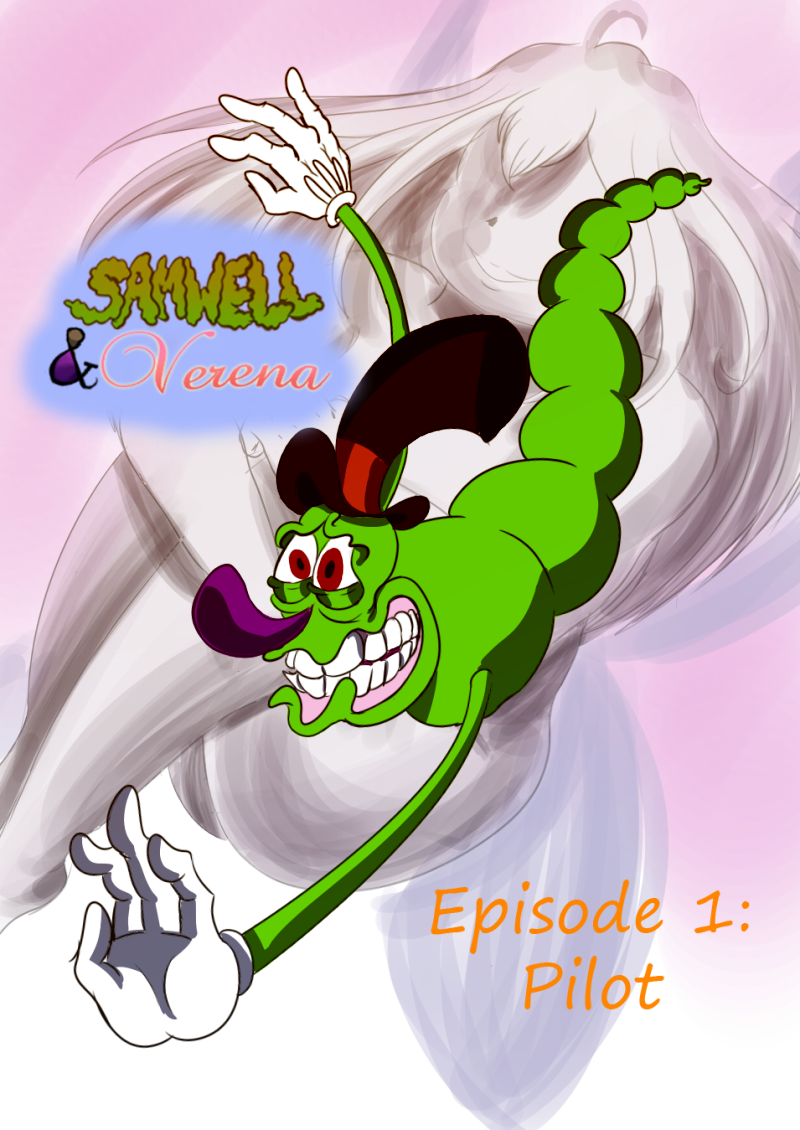 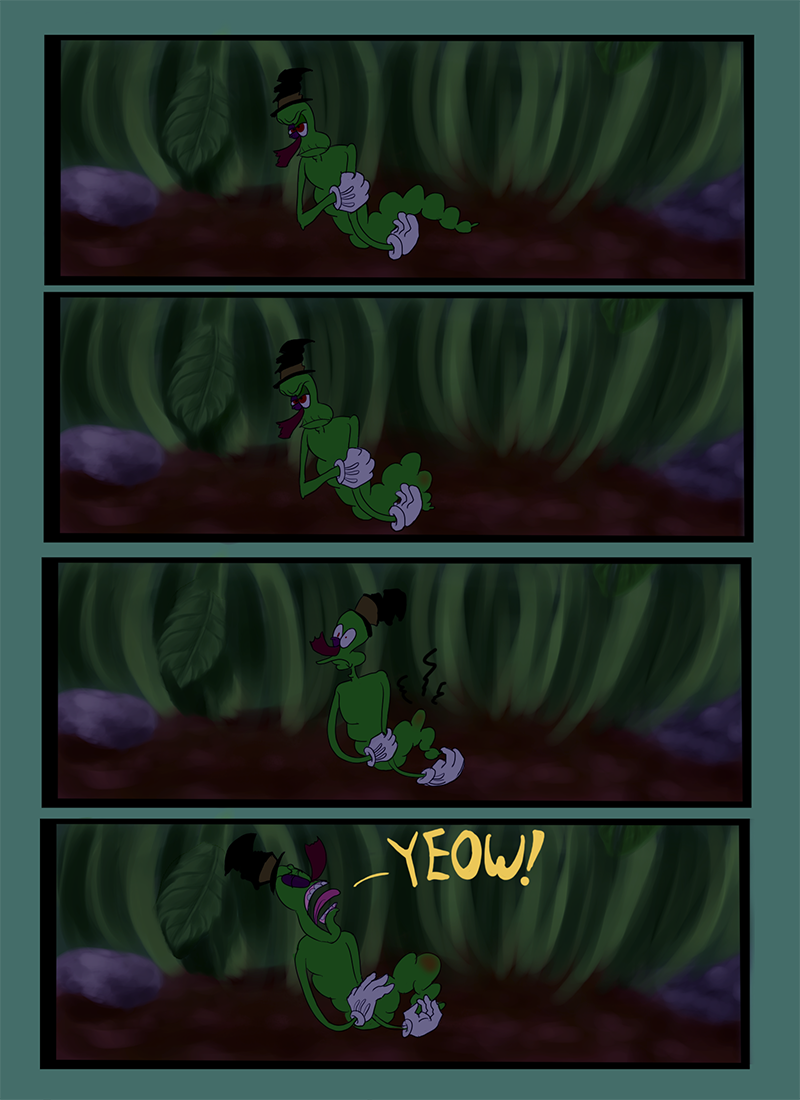 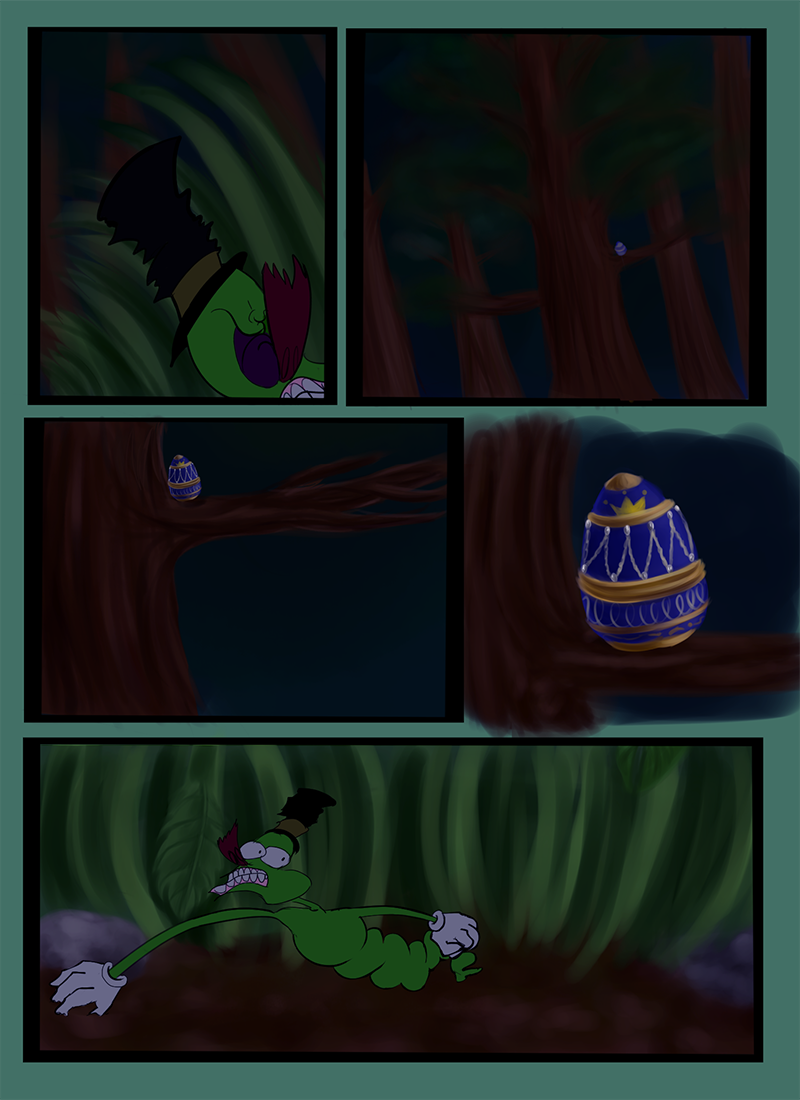 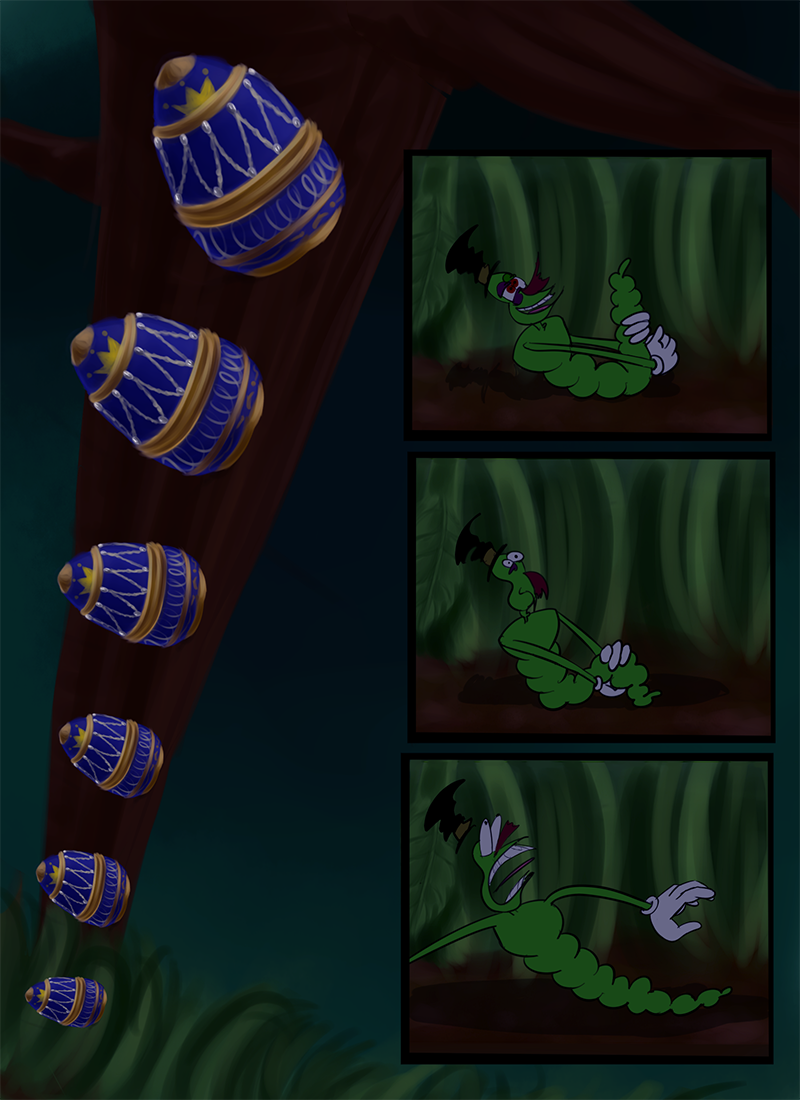 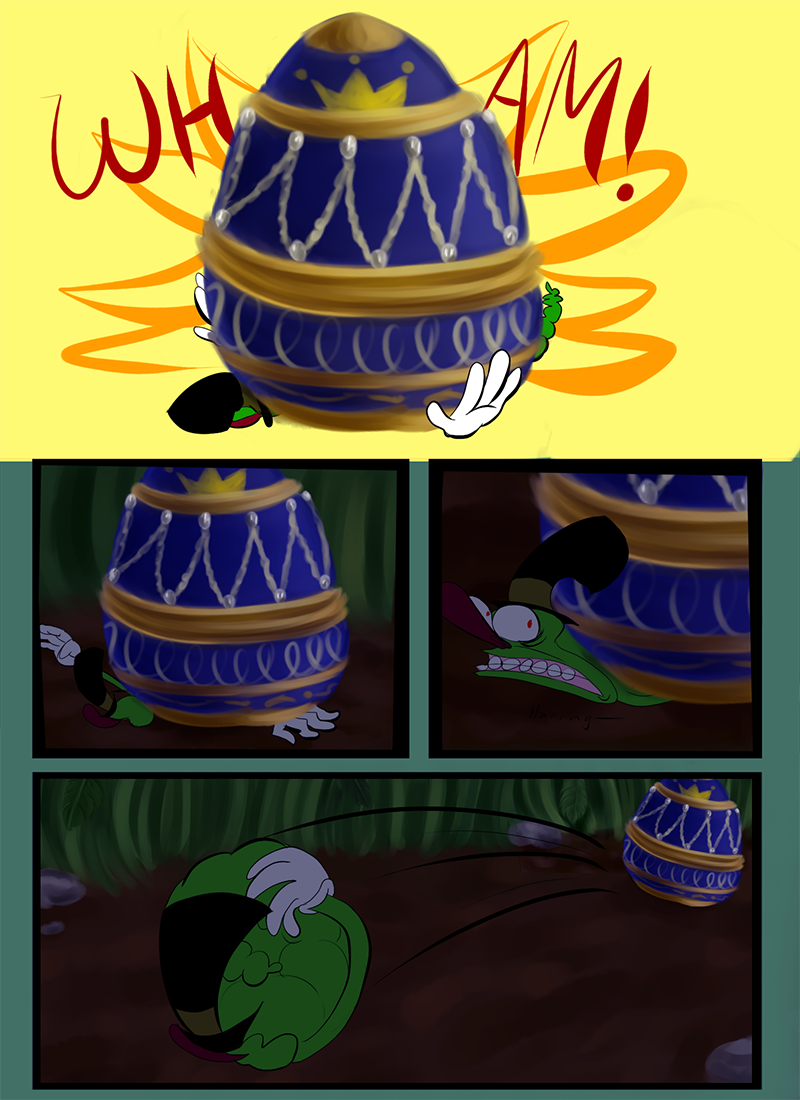 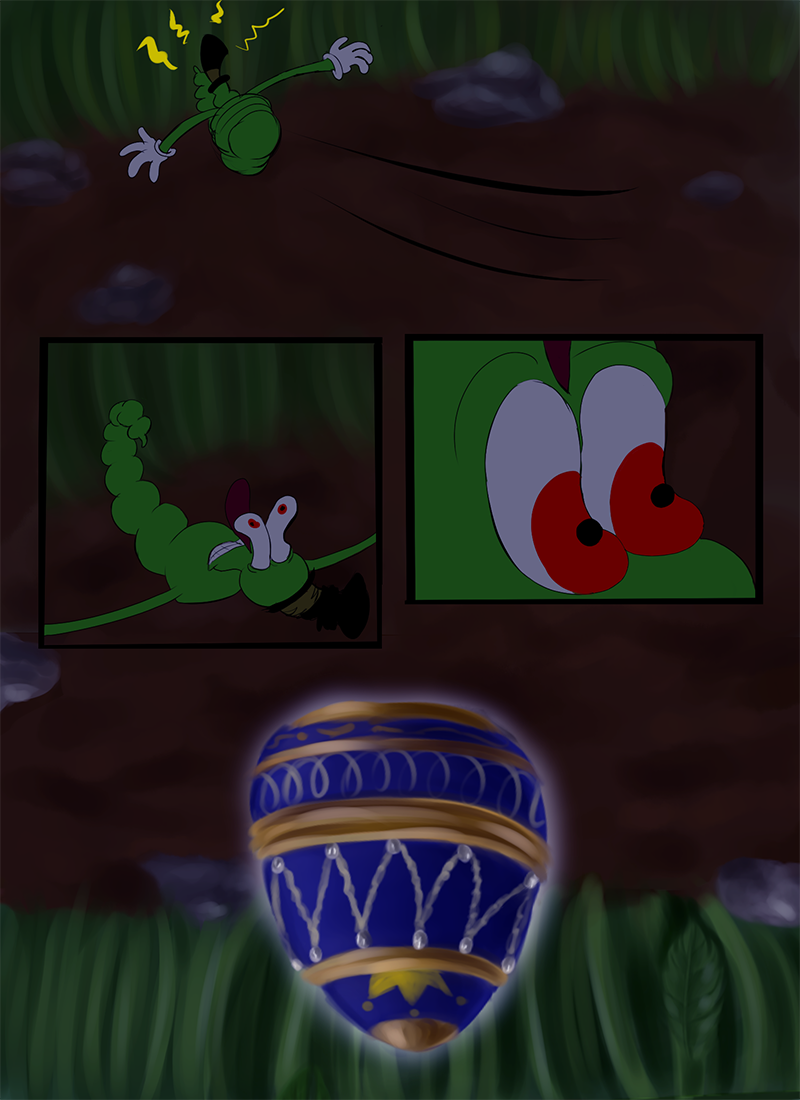 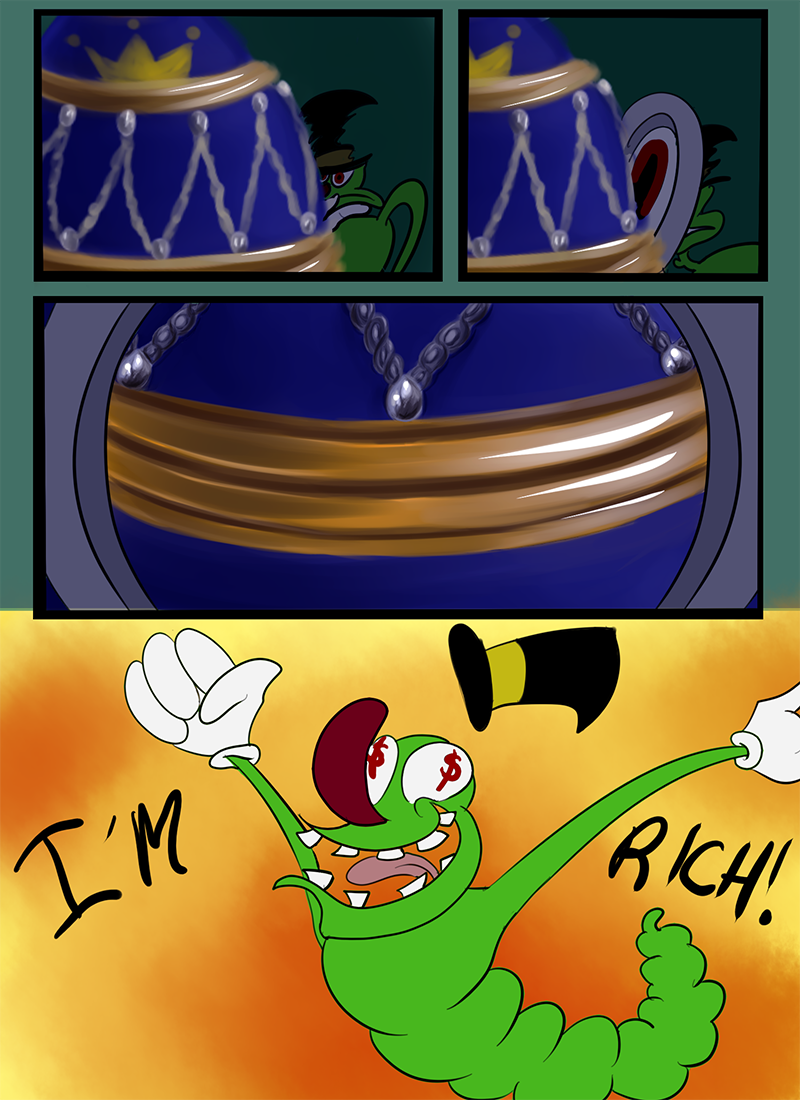 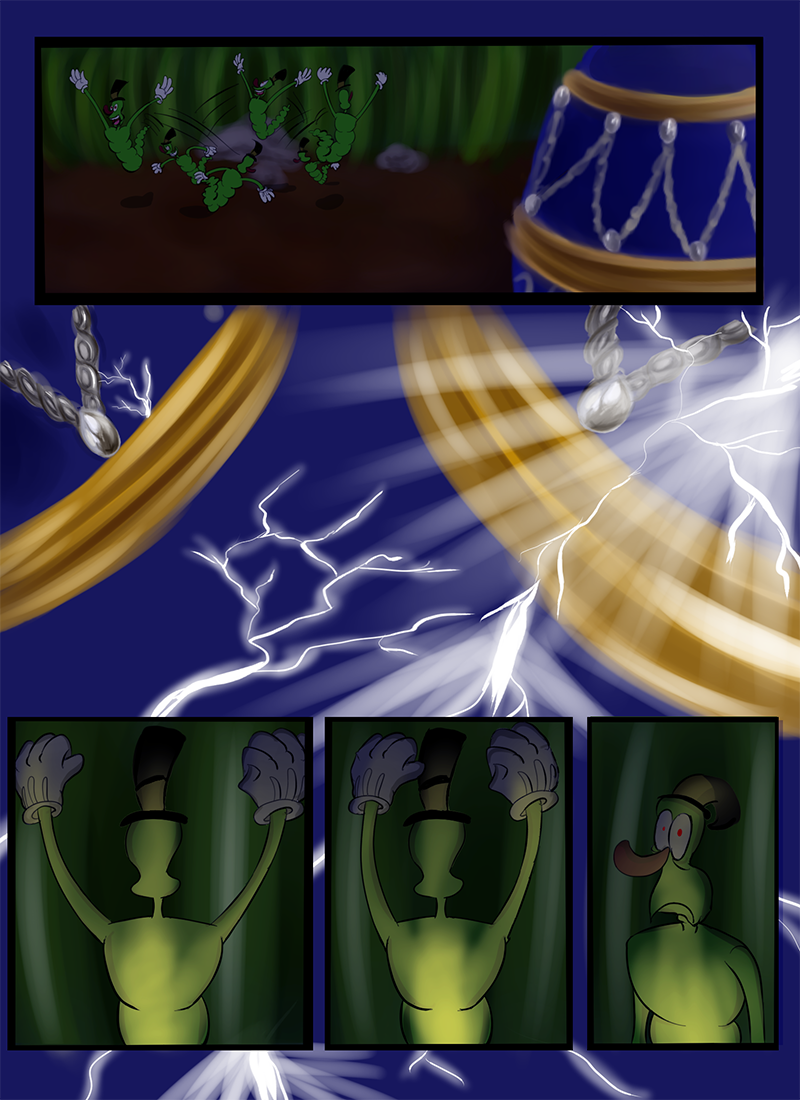 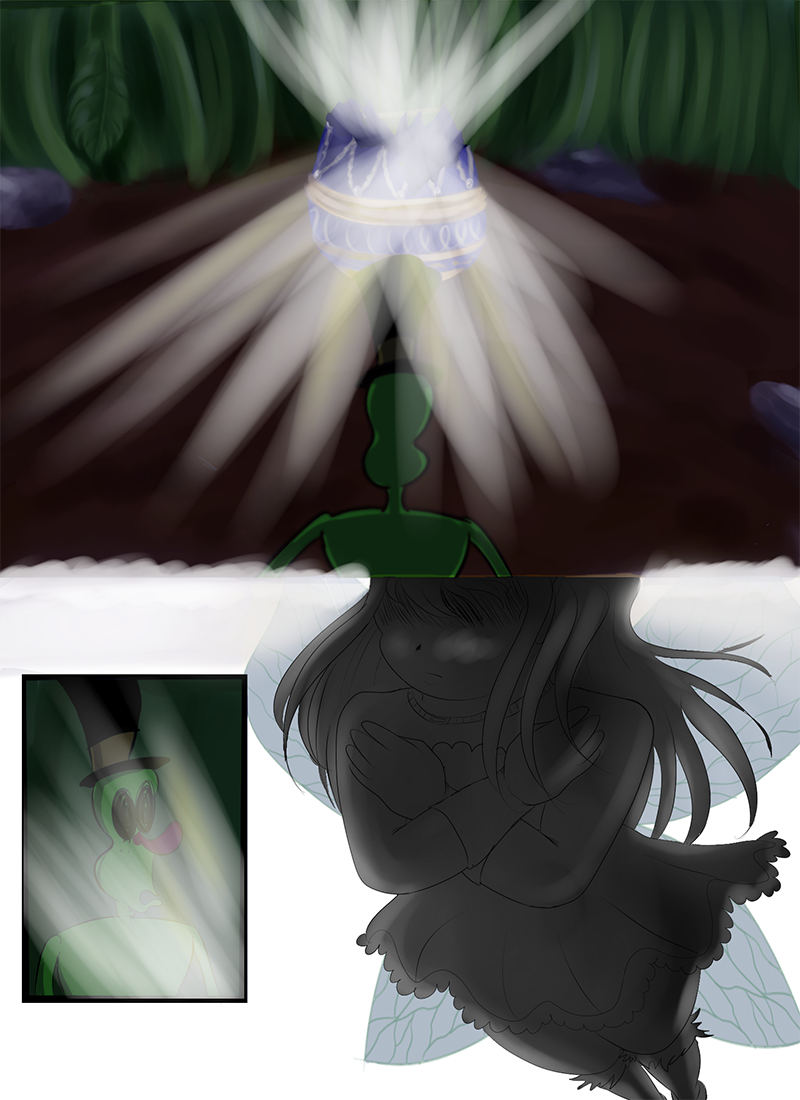 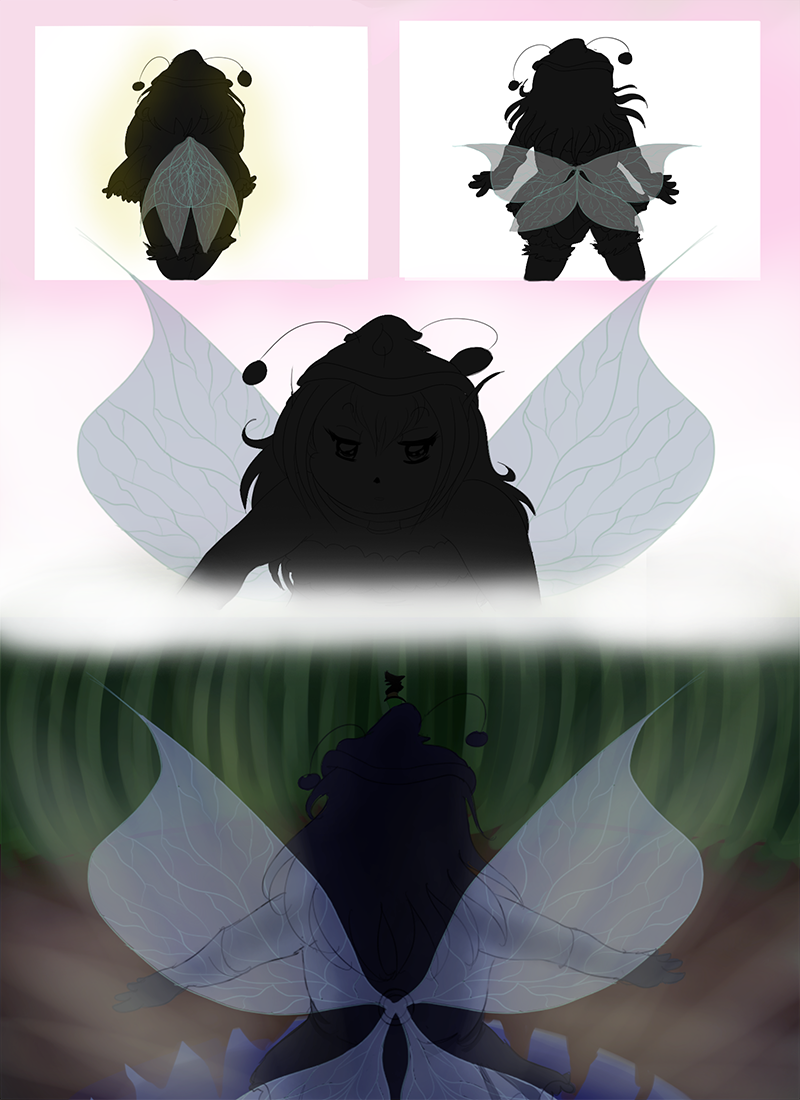 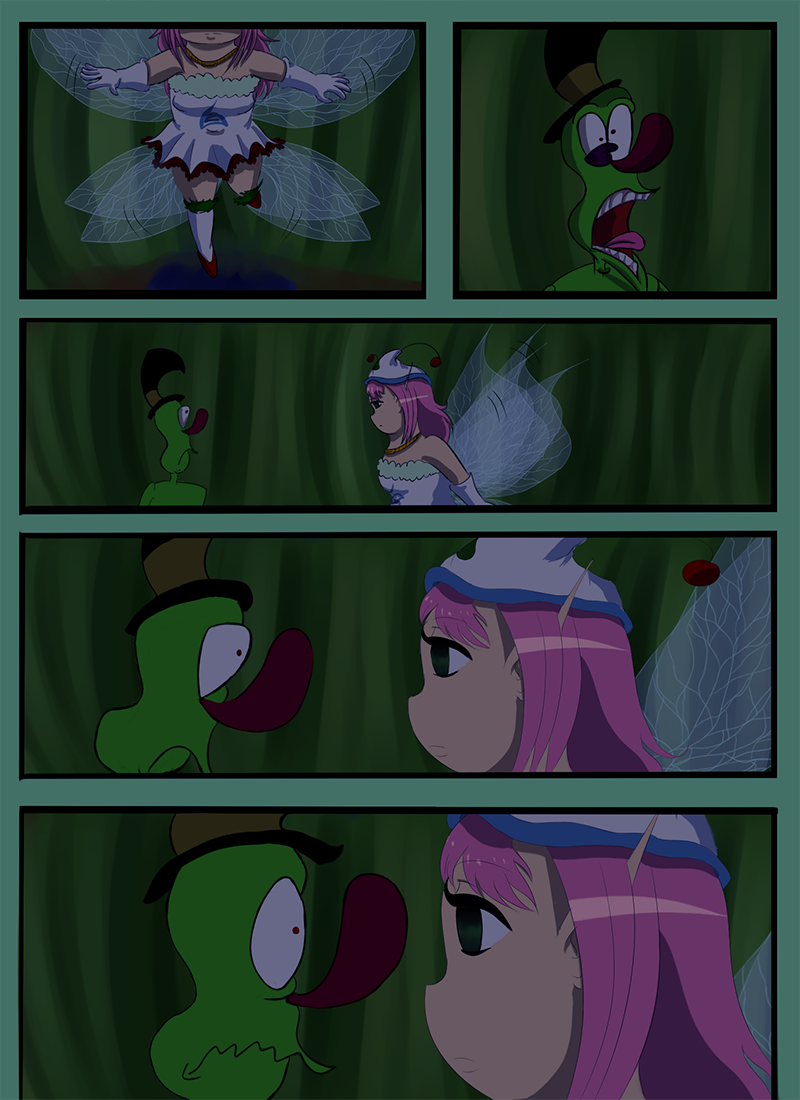 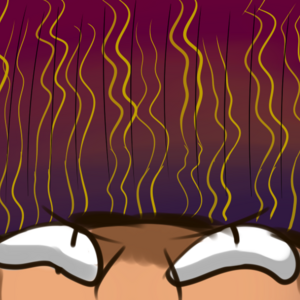 WARNING: Very old art from 2-3 years ago! It's not gonna look as good as it does now. I think you could be a good storyboard artist. All the action is shown in so much detail! Really well done! :) 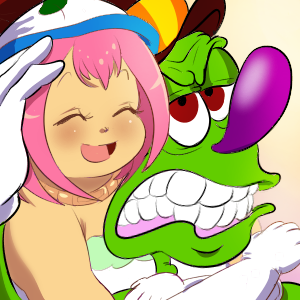 Same as the other series except uploaded into bigger parts so it will be easier to read. Also contains the pilot where they first met!

Plot: A world where a cartoon worm and his anime "girlfriend" go on strange adventures, meet new friends, and learn about life and each other. 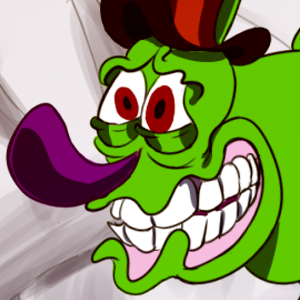