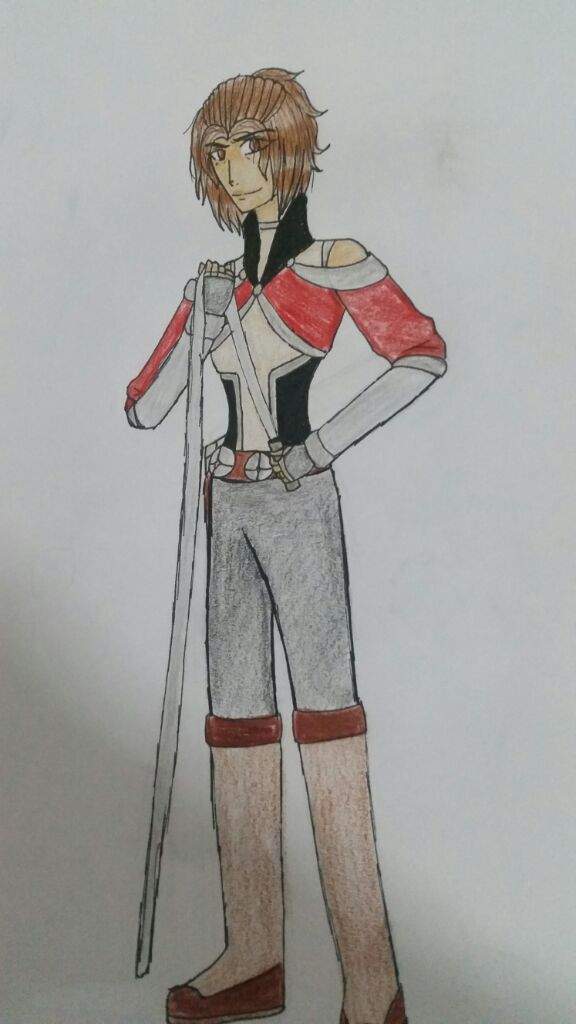 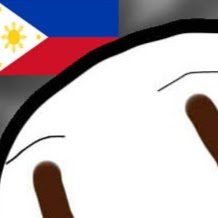 As a young girl,She learned Karate,Self-defense and gun firing. because when shes older,she'll join Overwatch and assist them whenever they need it. Soon,she shot the bandit in the head and killed him for the first time, 'cause the bandit is about to end her father's life after she sees People and Omnics got killed. The incident changed her,she have to be very careful in the world shes living.

Five years had passed,she joined W.S.O.S.A to learn to be a spy,and improve her gun firing and fighting skills. About two years later,Gabriel Reyes recruit Maria to Blackwatch,Because they're looking for new members to Blackwatch and Overwatch. He thinks that she can be useful in the future.

Maria's finally reach her goal and started her life as a blackwatch agent until four years overwatch forced to disband along with Blackwatch after the explosion,she come home to her home country and joined the military where her sister,Rachel at. Soon,Rachel dies in the battle of cebu,Maria was too late to save her in time and lost her sister.

After two months,she married Charles Gomez and got pregnant but her husband dies cause of due in cancer,at least she told him that hes going to be a father but he's unable to see his child. When her son's born,she promise to herself that she never let anything bad happens to her son,Juan.

Four years later,she got recalled by Winston,goes back to Overwatch and help them to bring back peace to the world. she promise Juan that she'll return home and always be safe from danger,so now,she will do anything to help her team in order to protect her family from harm. 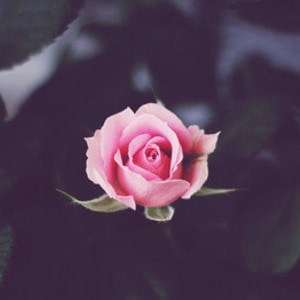 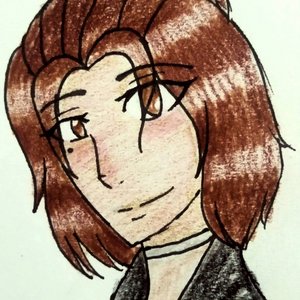