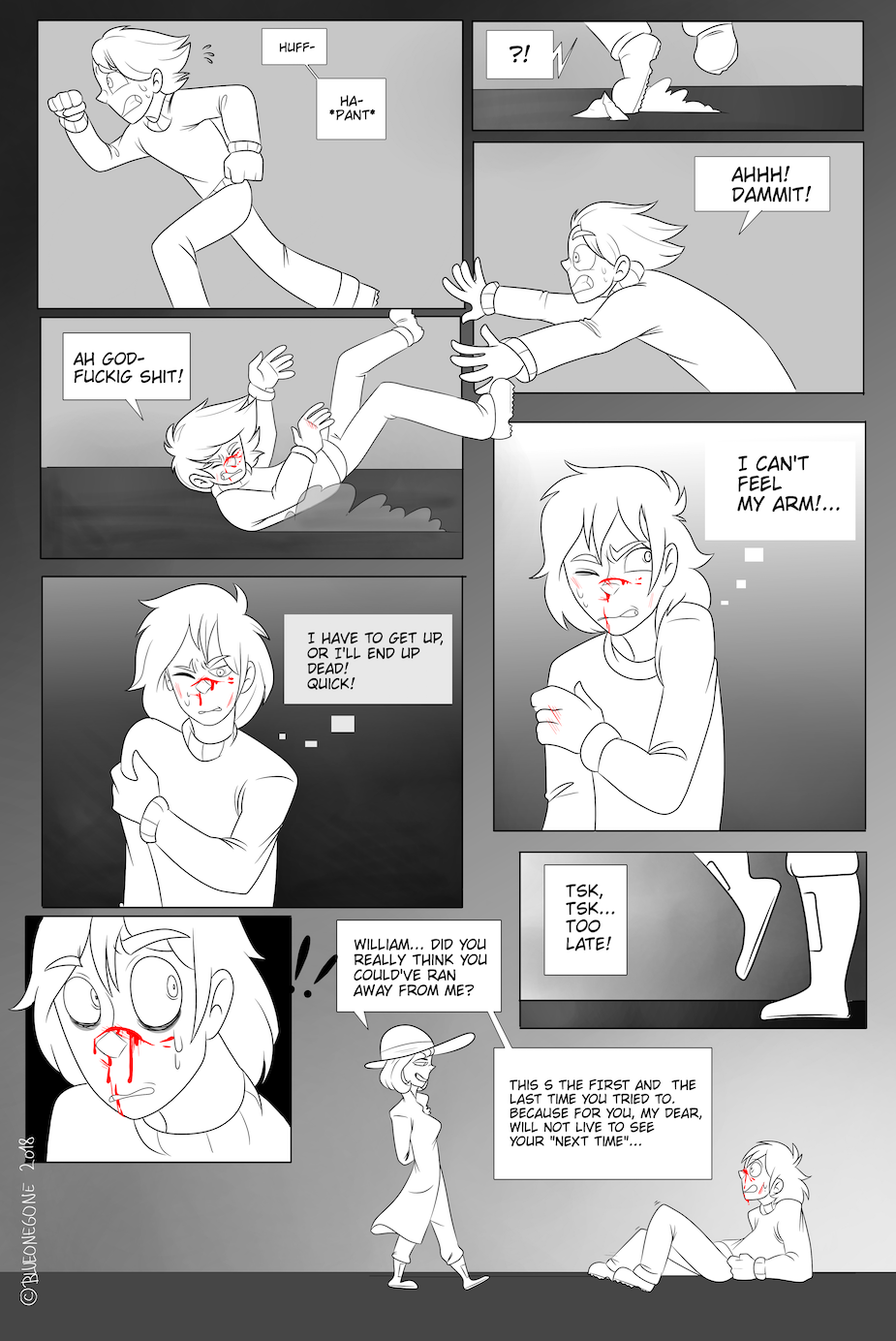 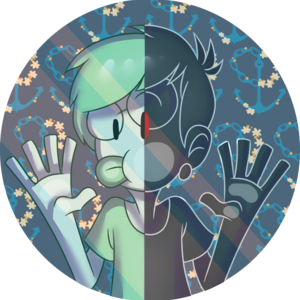 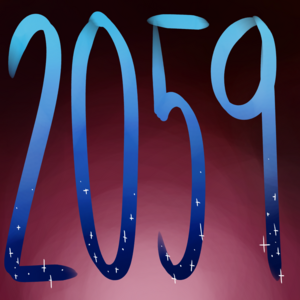 Dæmons have completely invaded earth after the end of The Red War in 2044. These alien species enjoy chaos and anarchy, or absolute monarchy.
Corrupting the system, they kept the government under their careful watch. Laws were nonexistent and people did whatever they wanted, creating their very own hierarchy, with dæmons on the top.

Our story starts with a flashback from 2044, the end of the most bloody war in the history of men, also called The Red War.
William Gray Almbrook, as a seventeen-year-old at this time, runs from a dæmoness, gets attacked and nearly doesn't survive.
Thanks to who does he live?
We'll see in the year 2059...
Subscribe 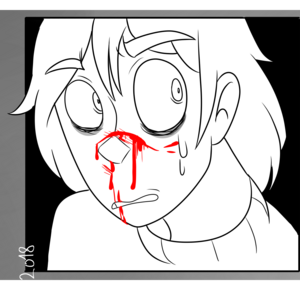