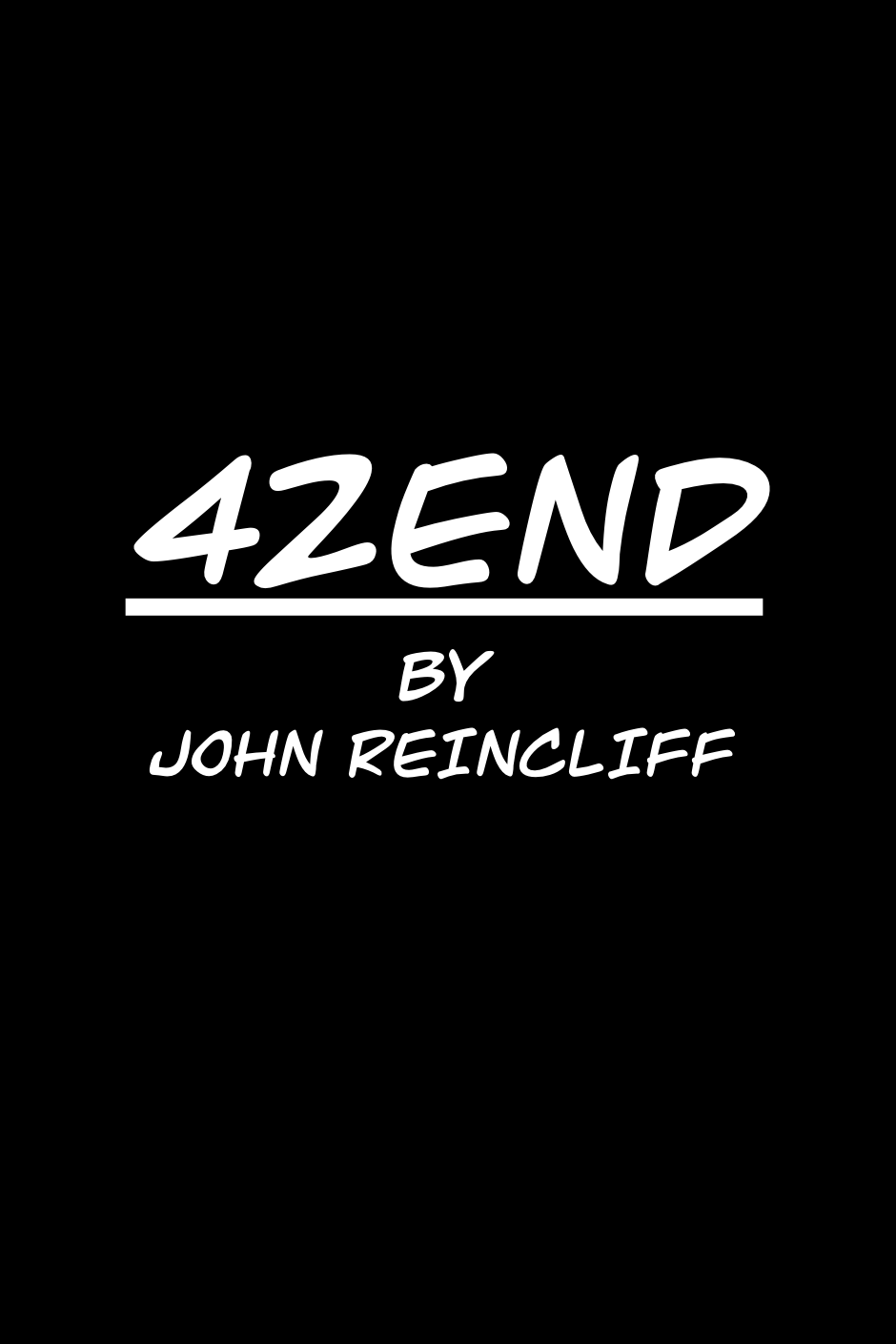 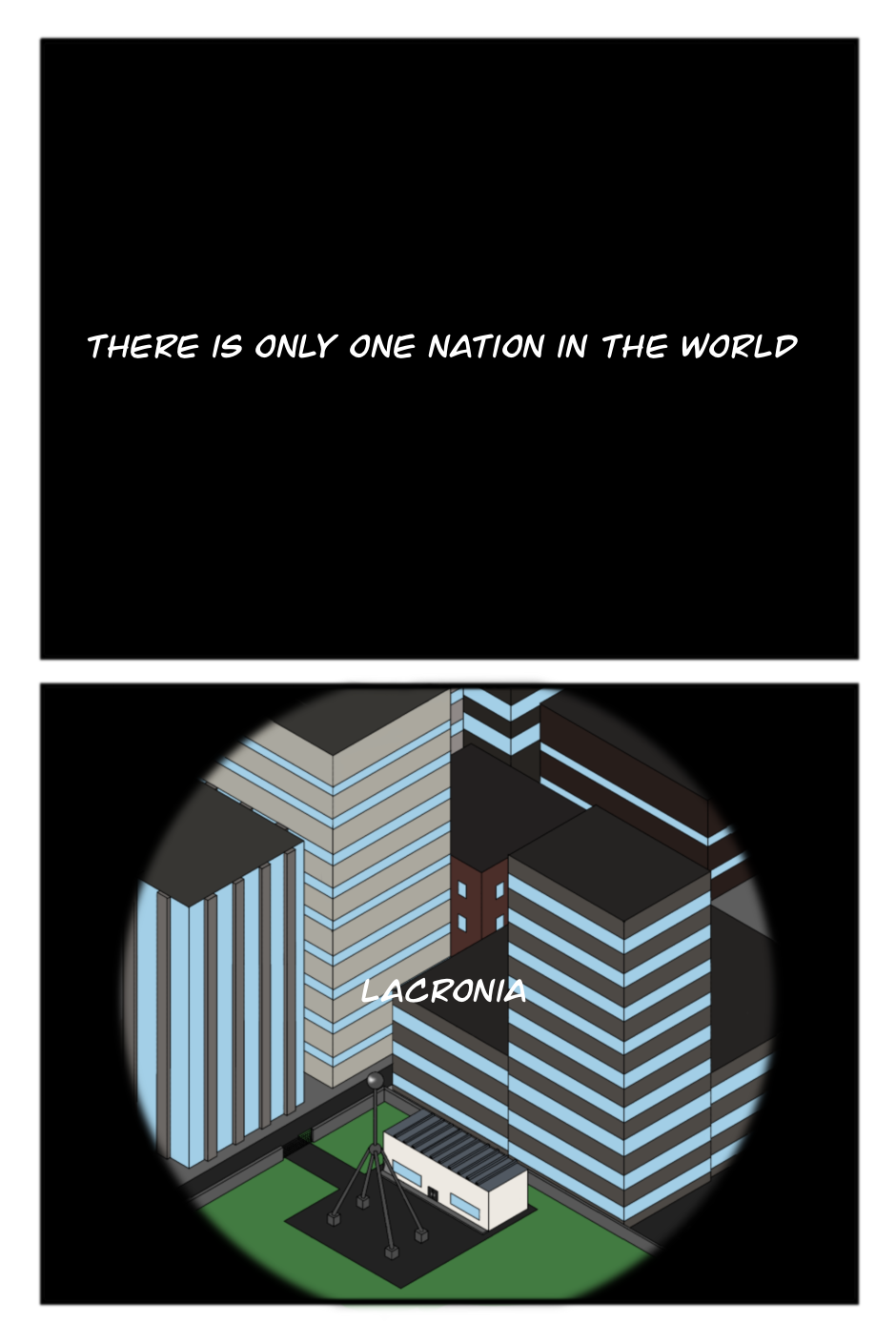 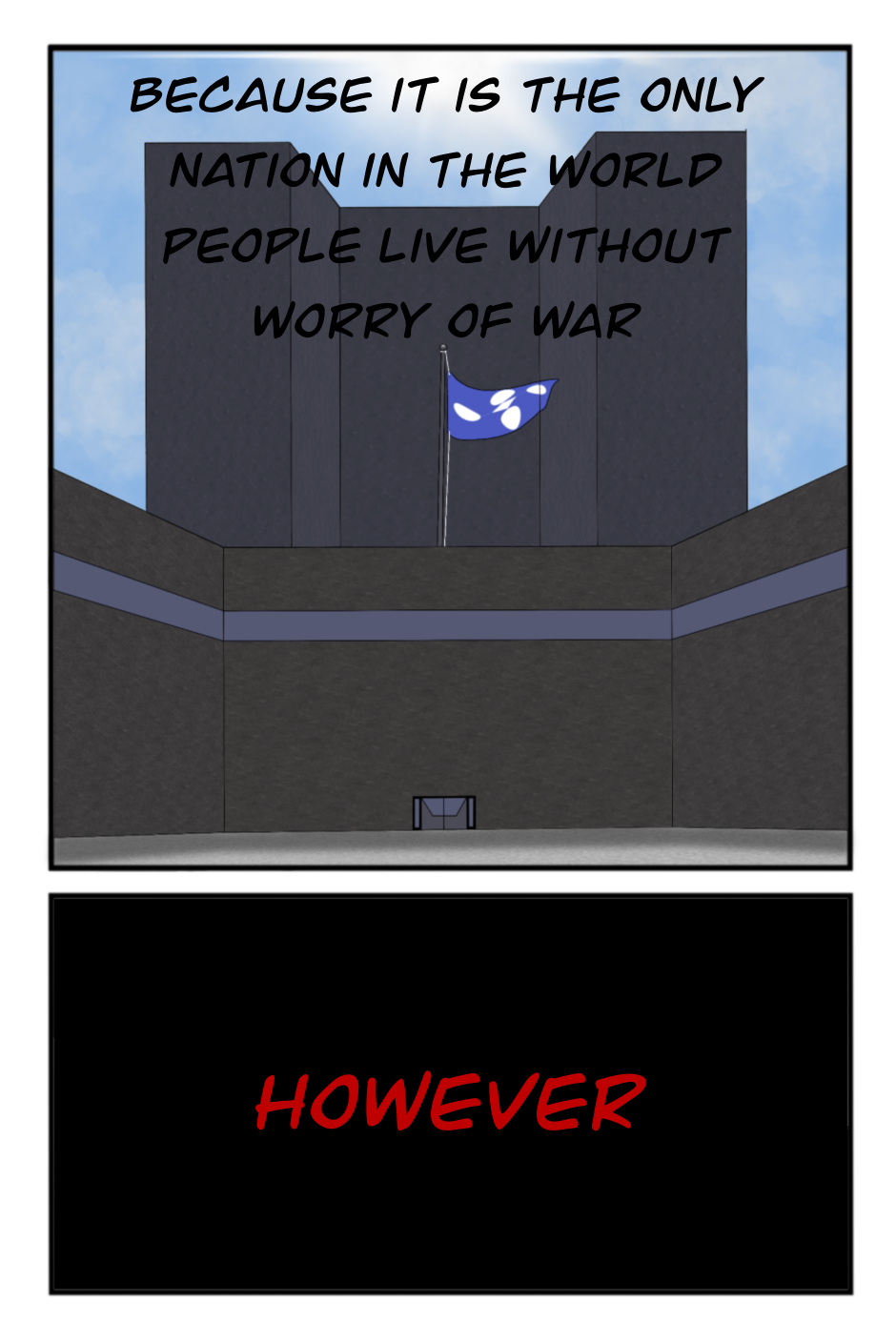 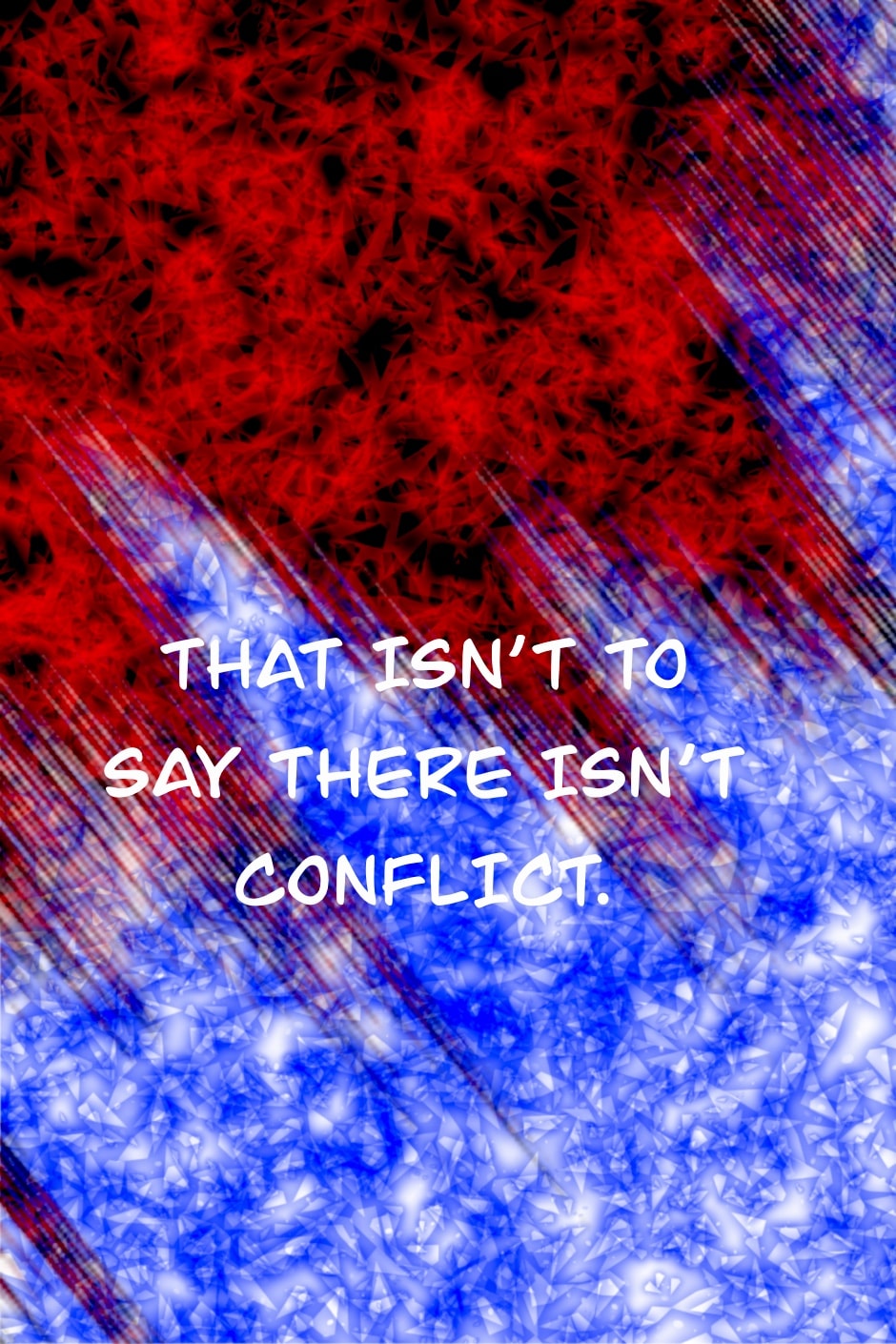 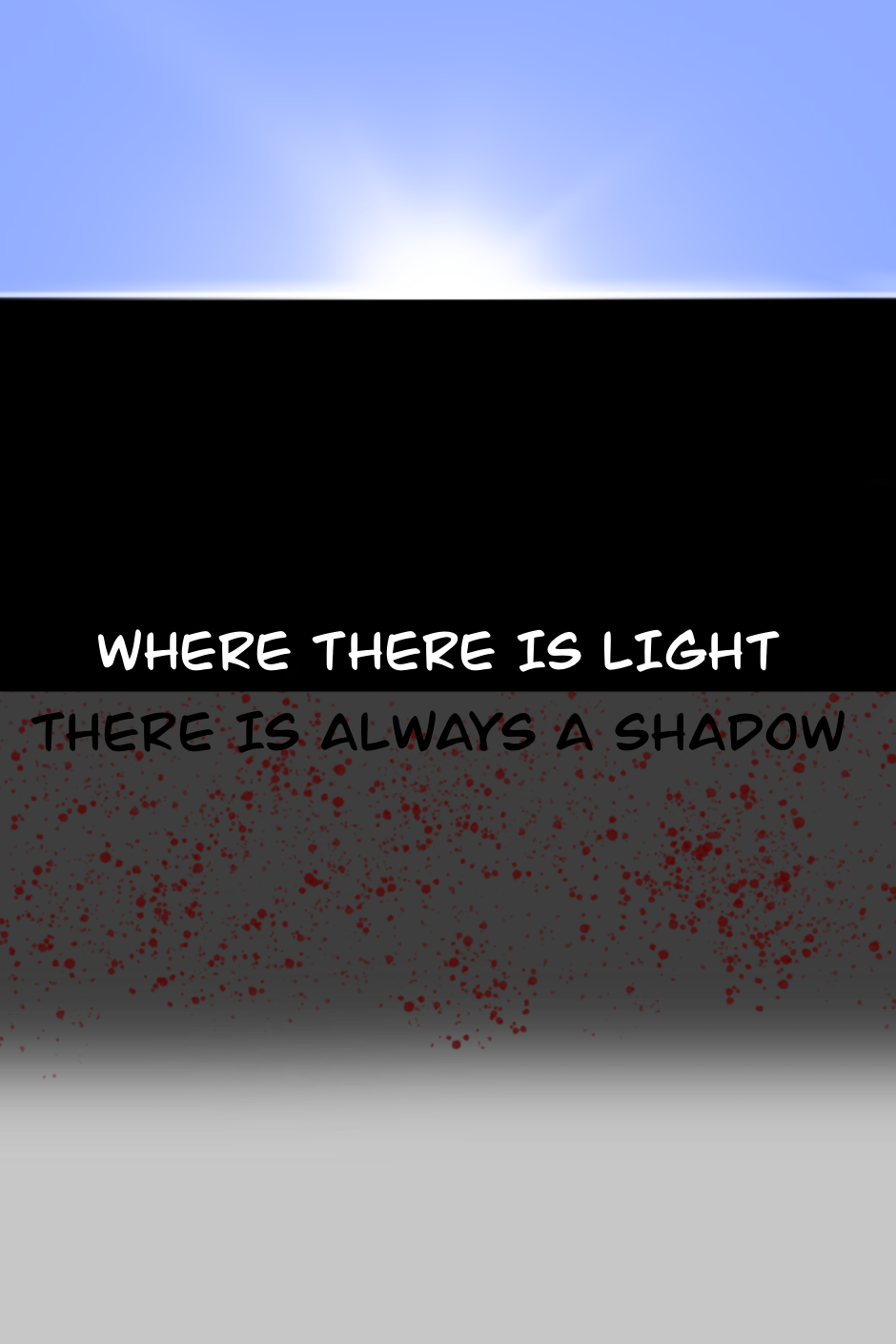 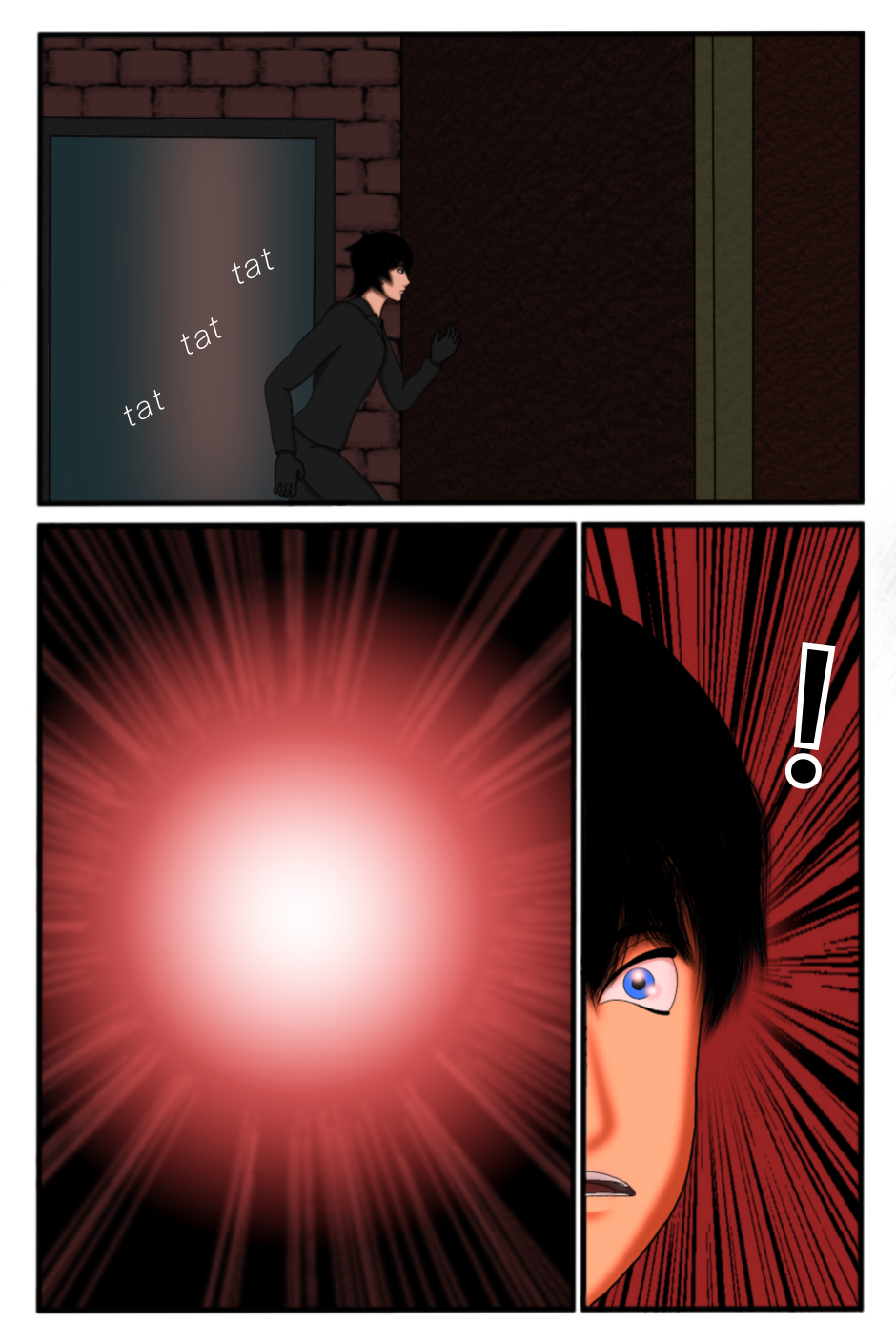 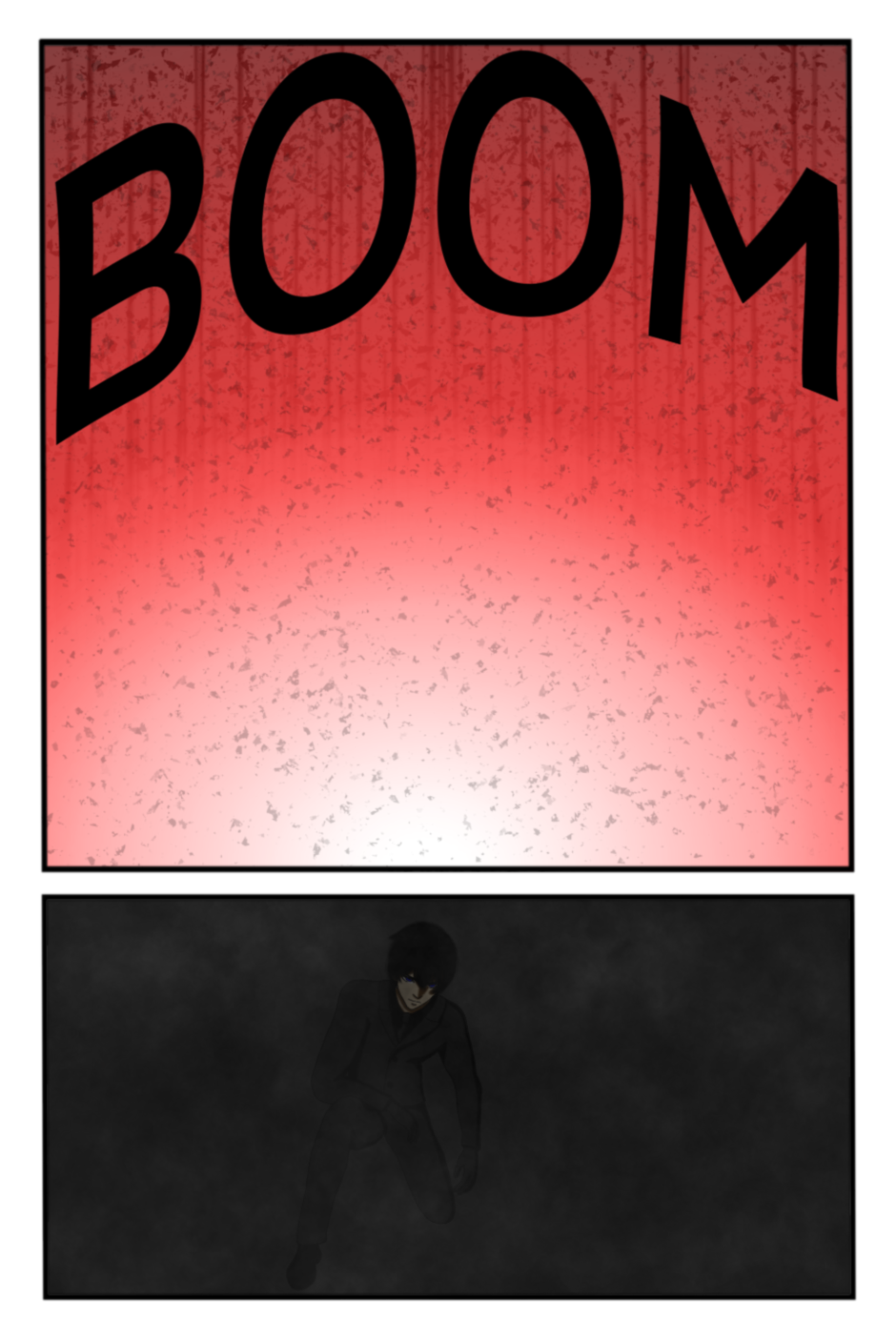 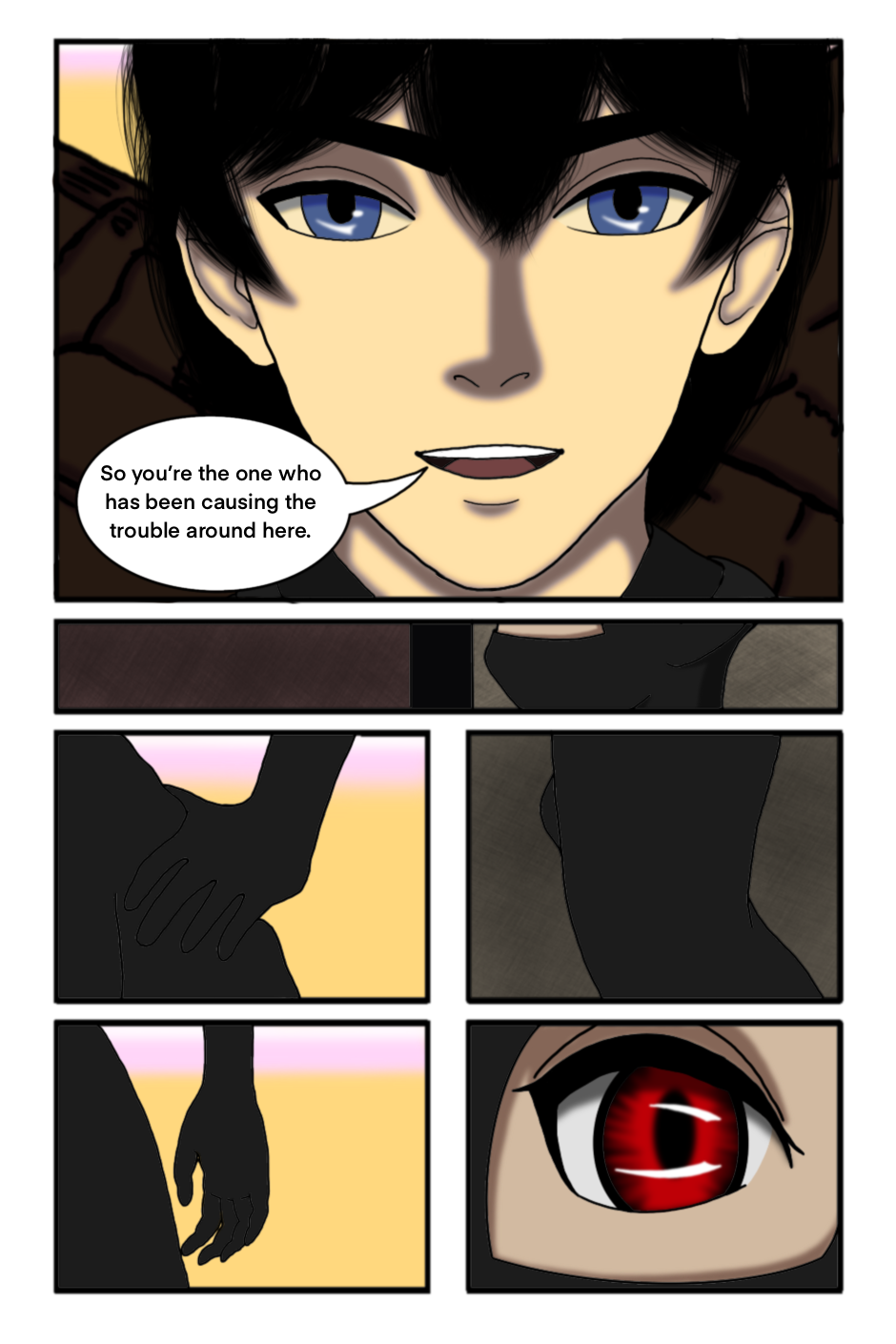 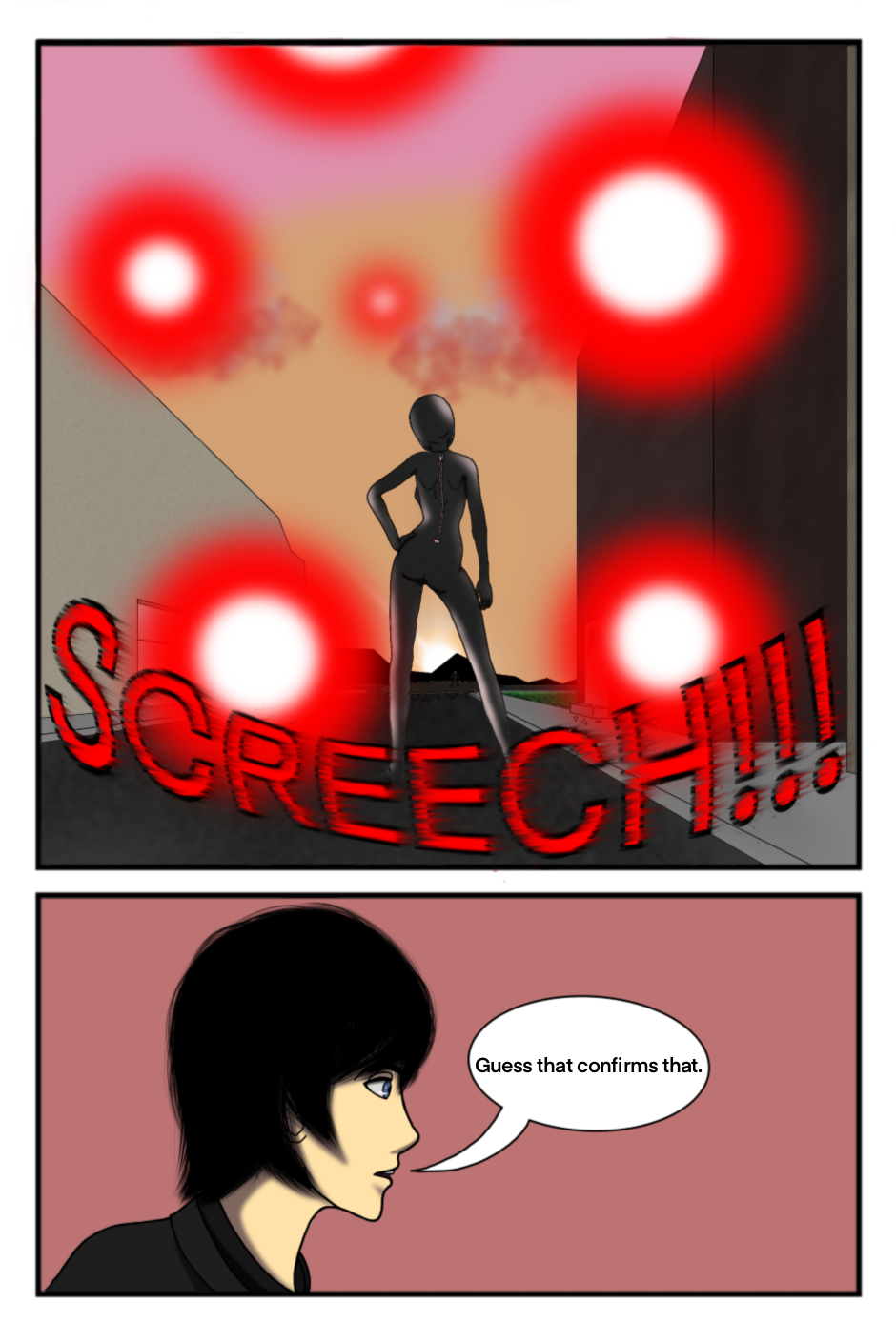 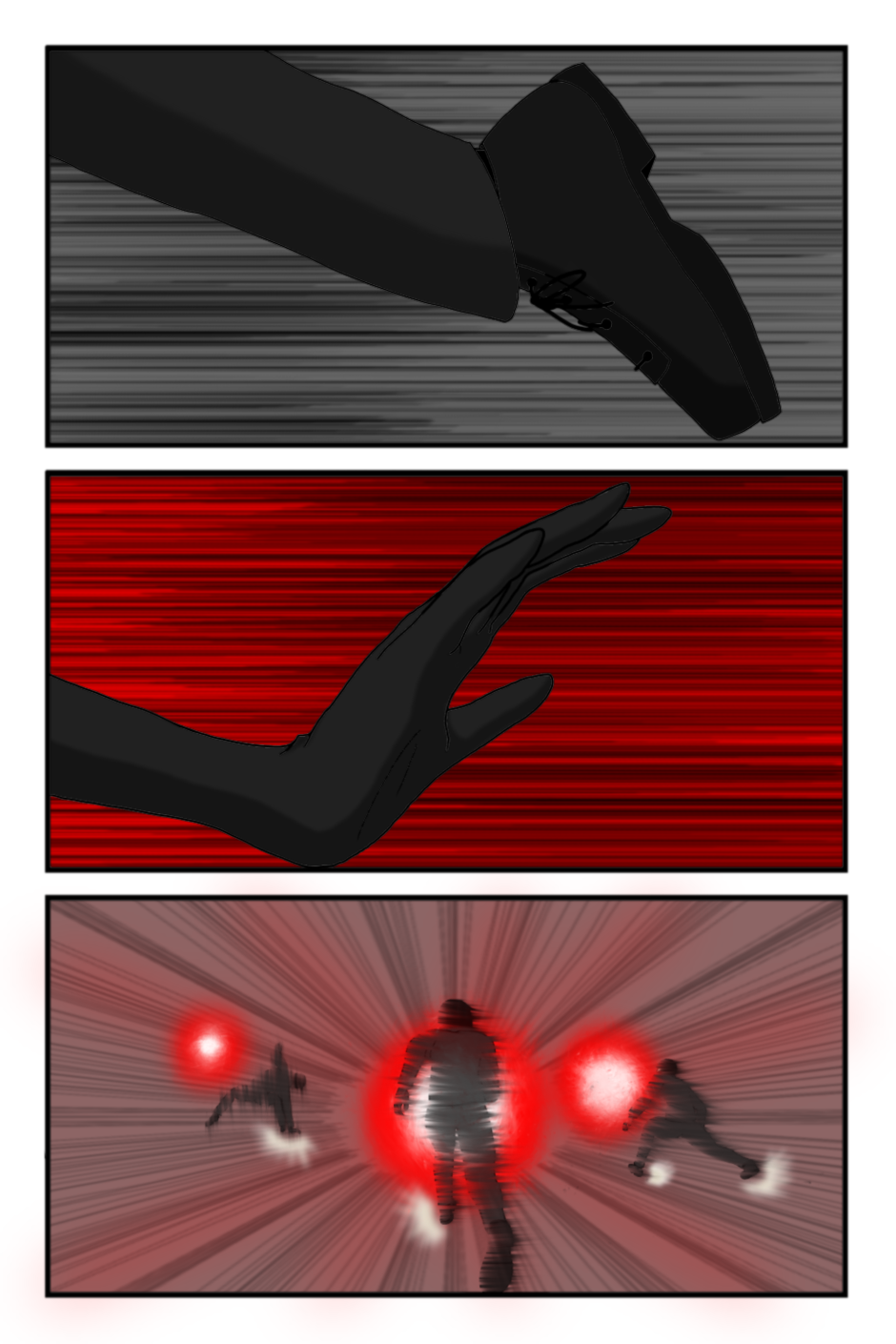 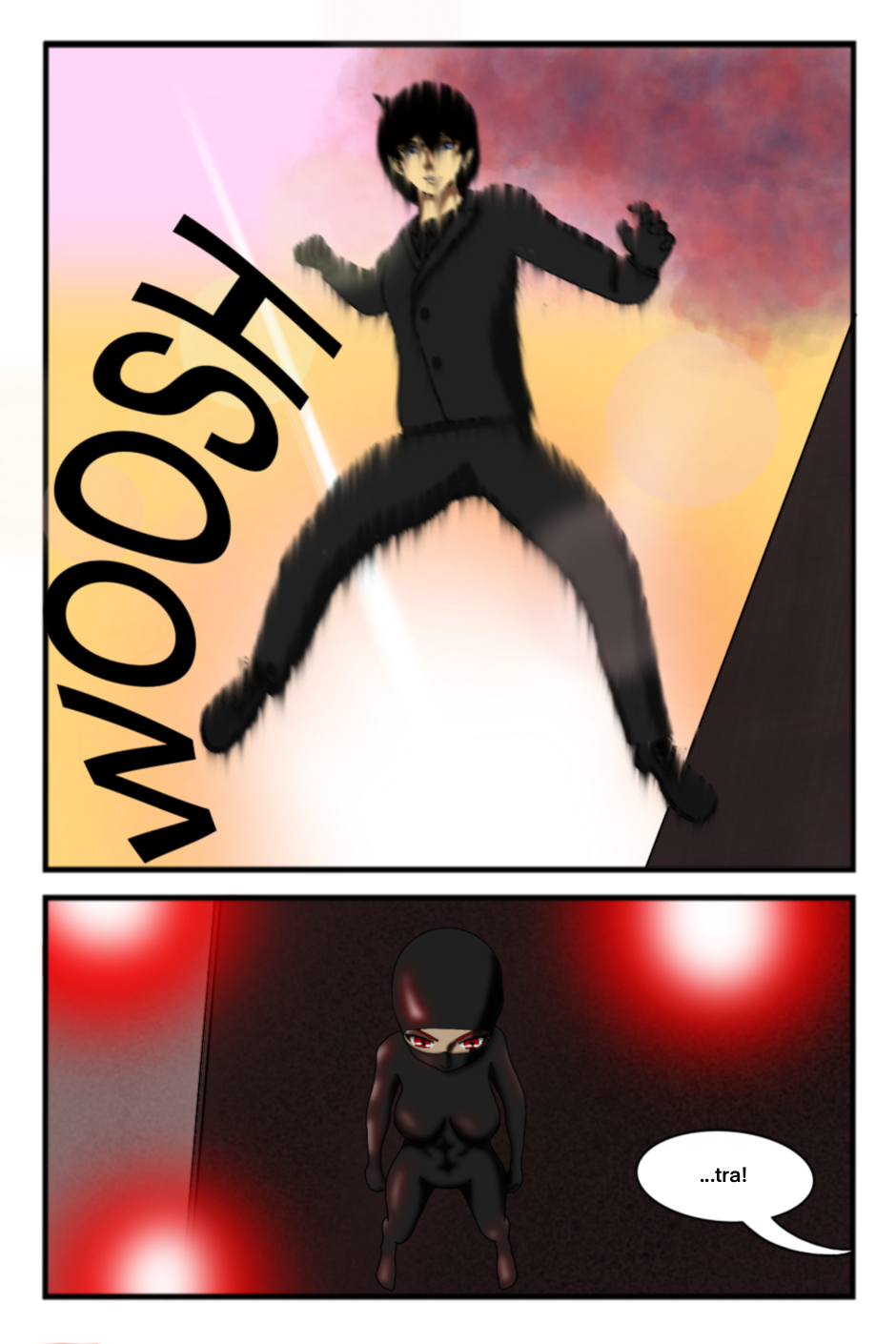 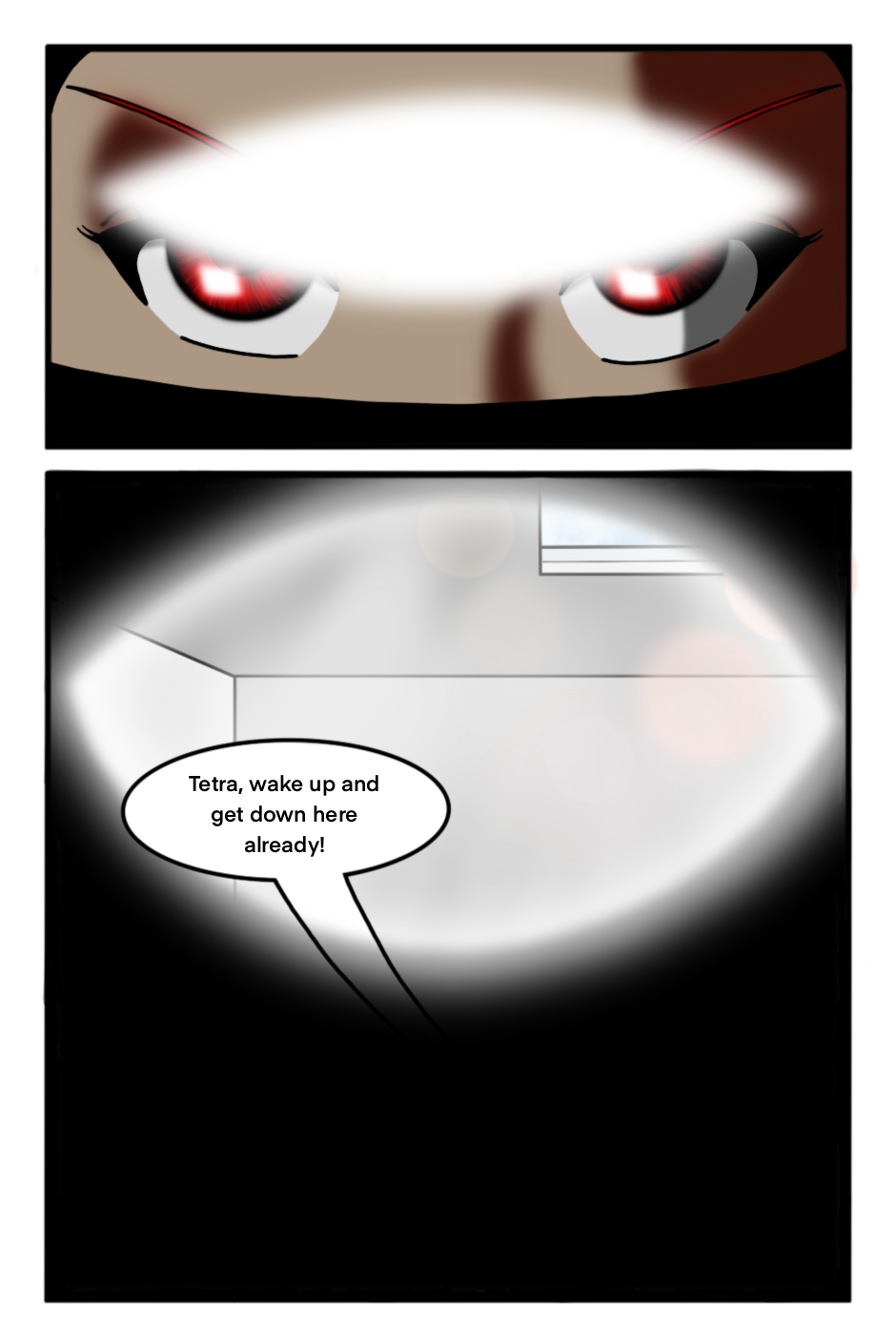 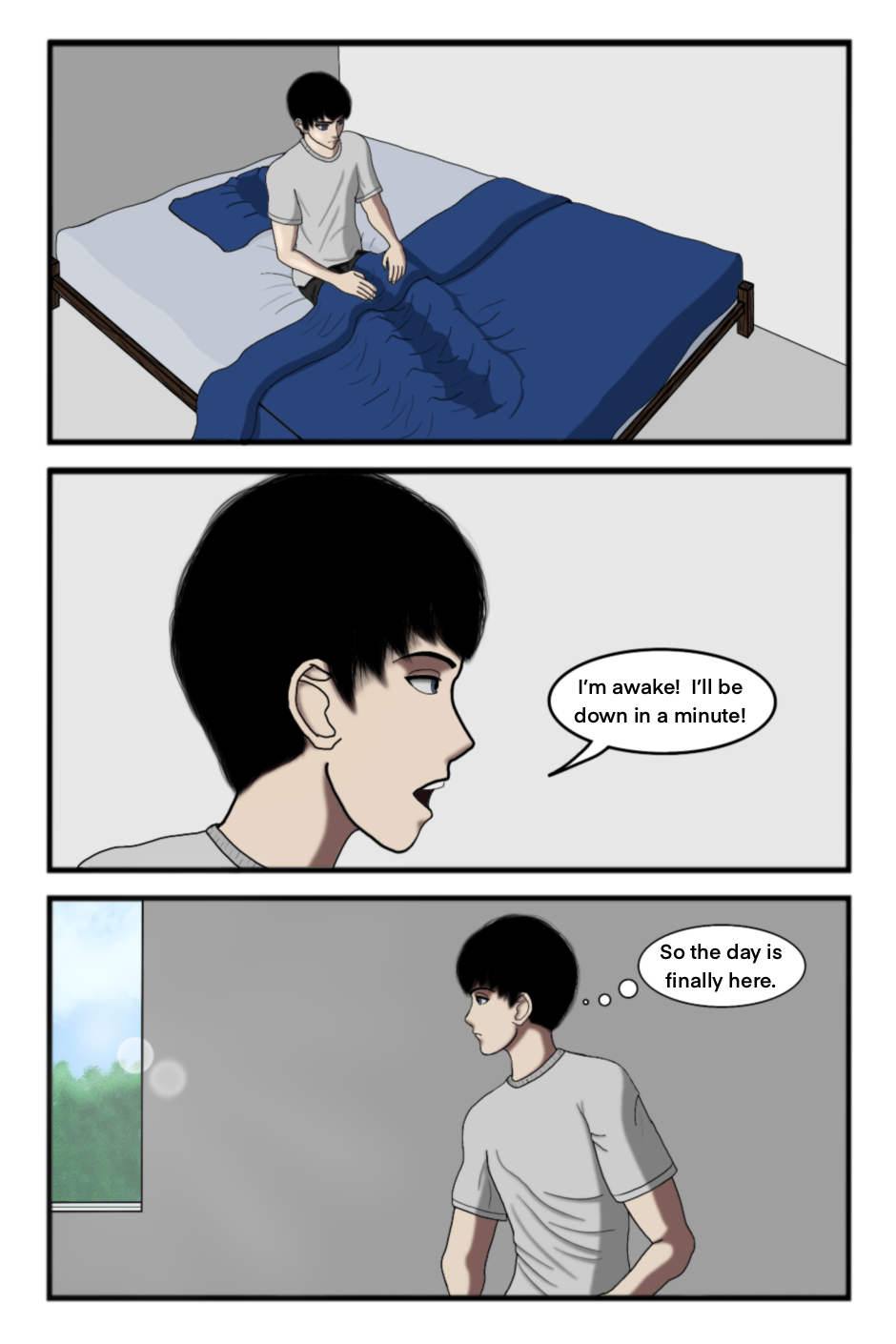 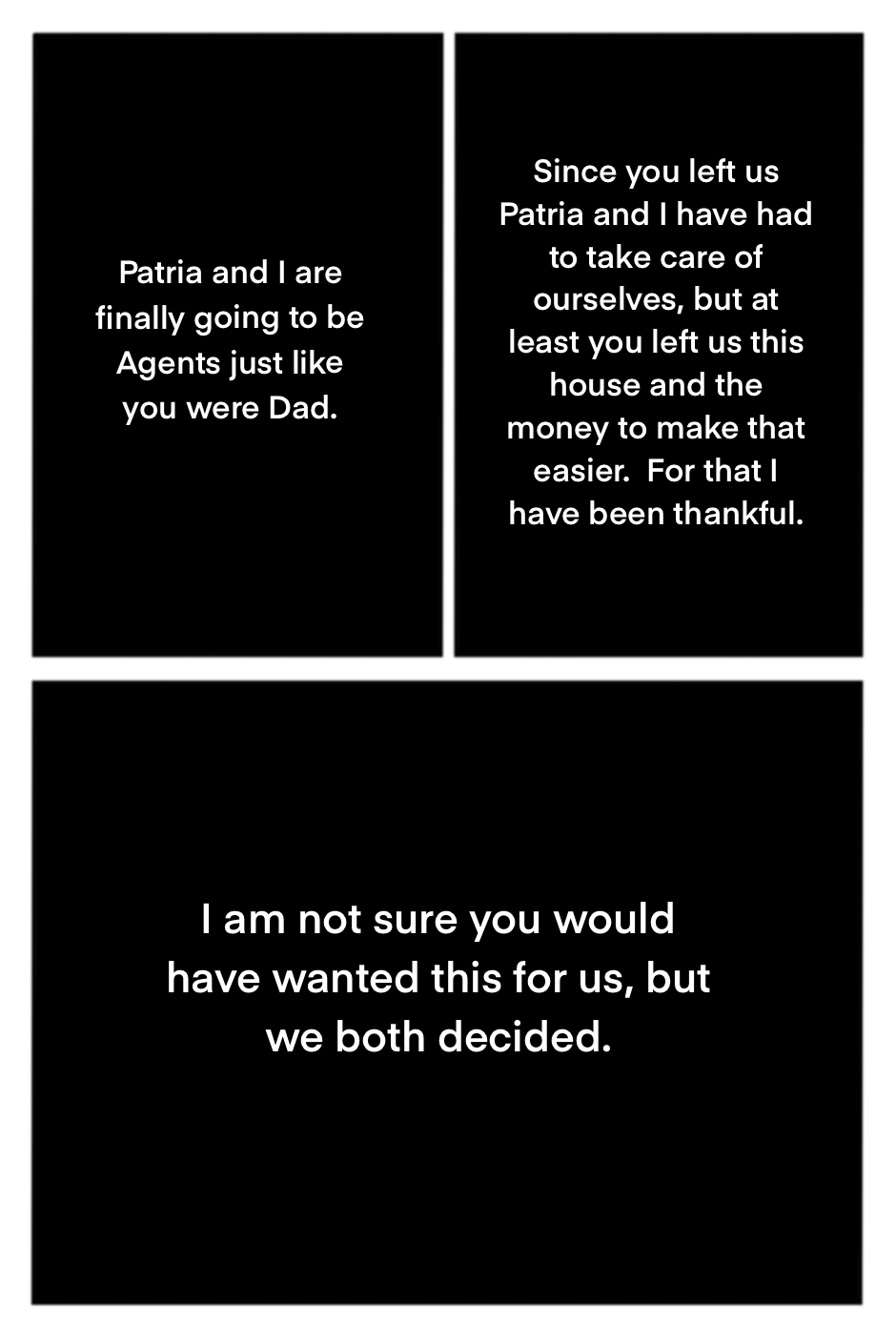 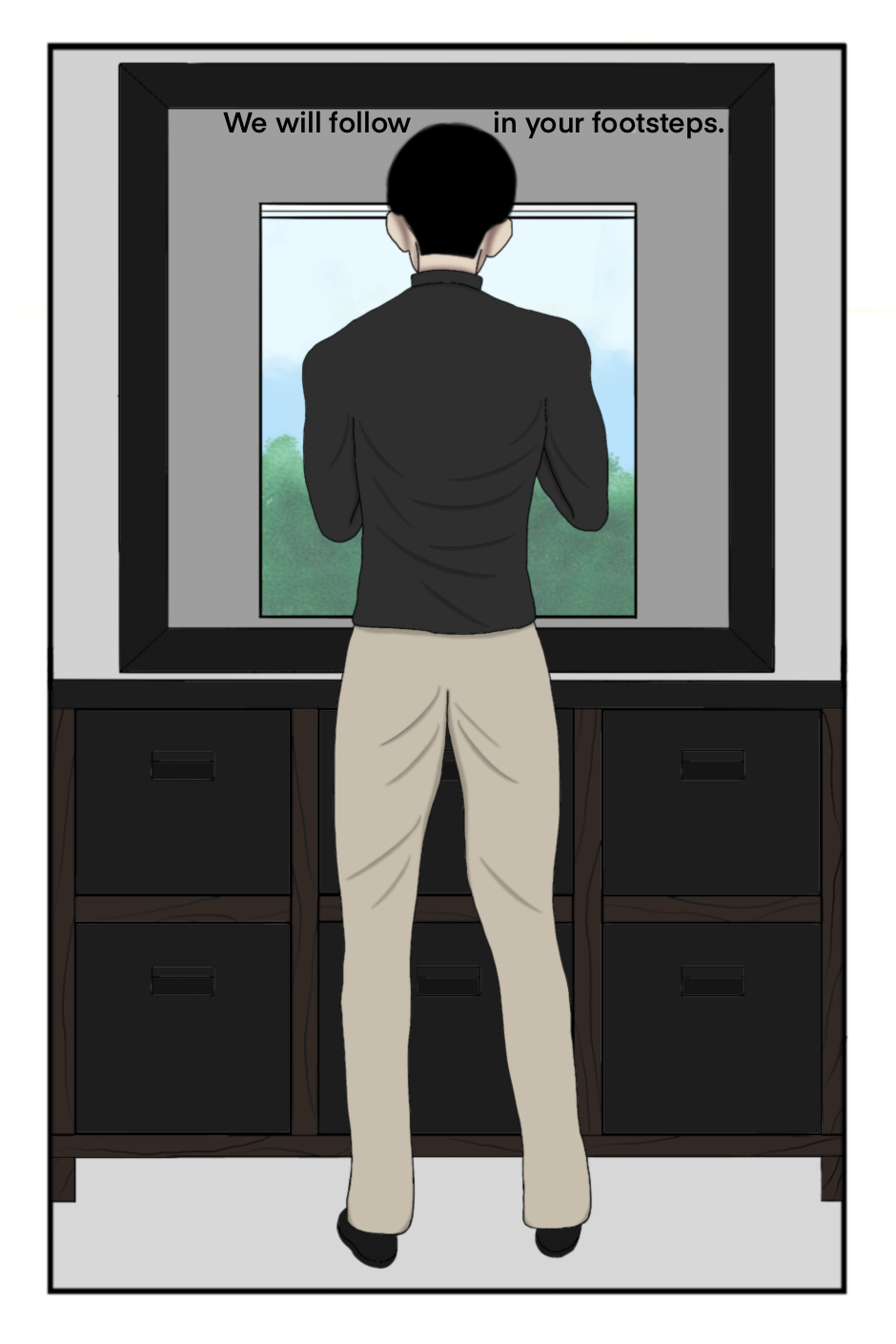 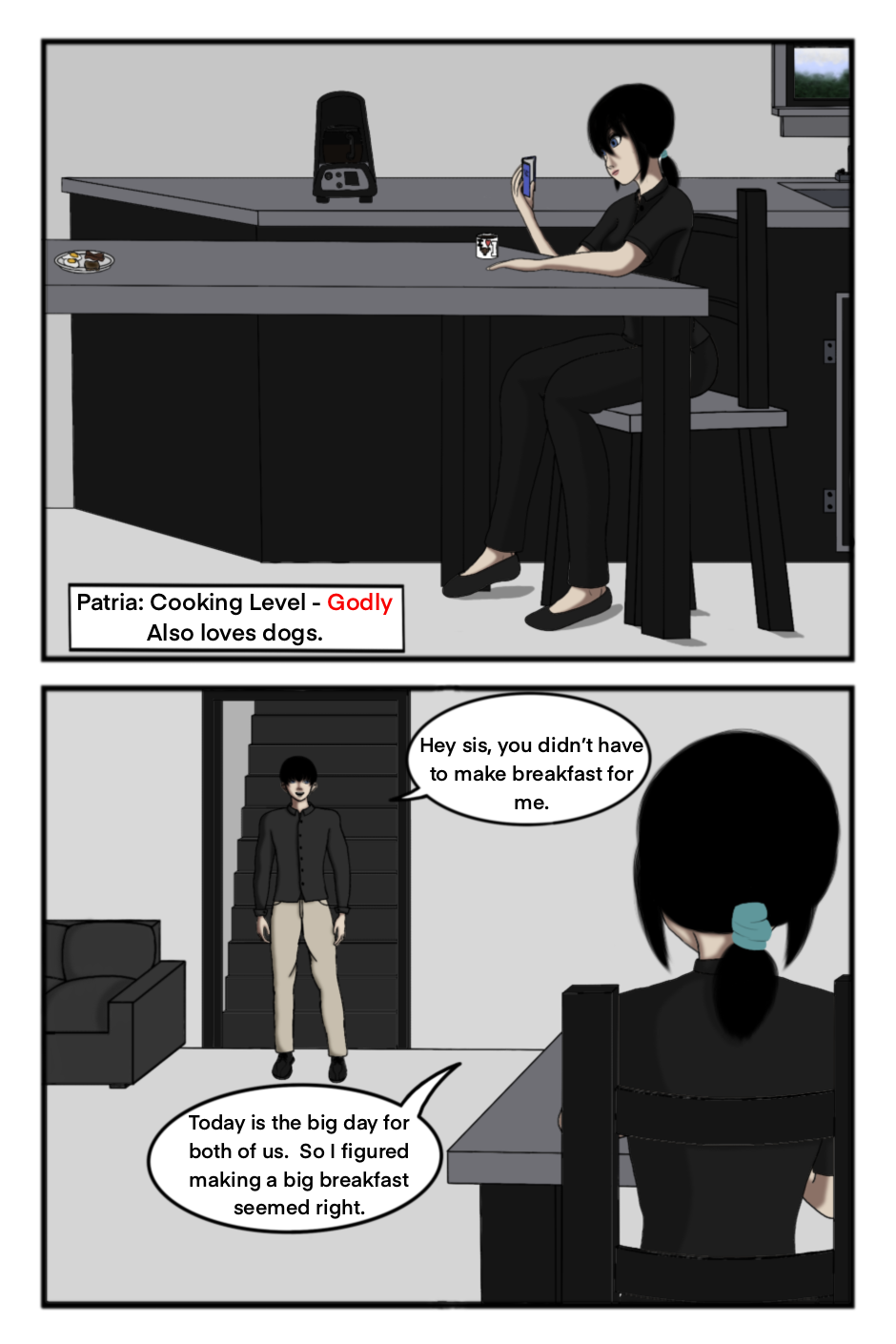 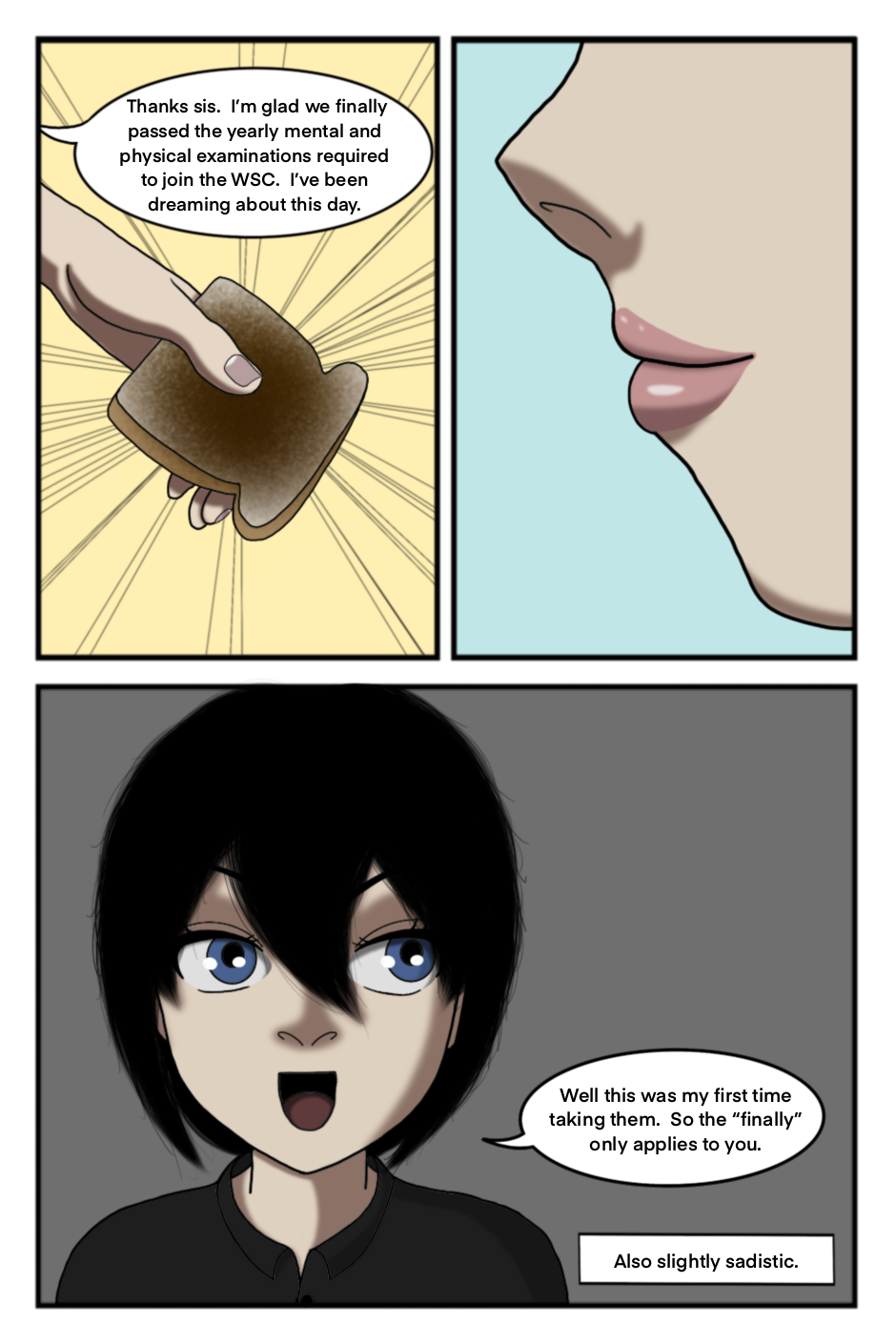 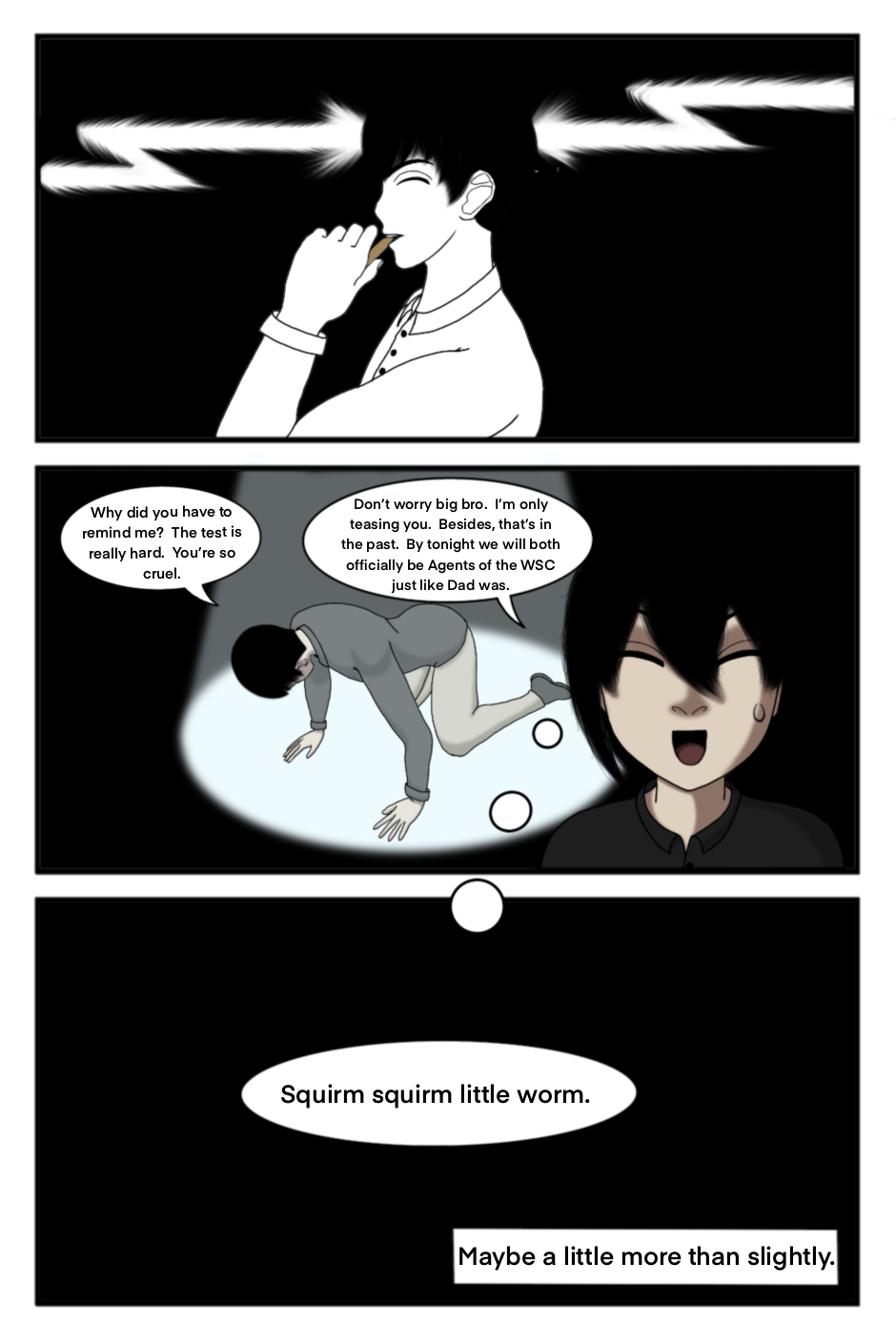 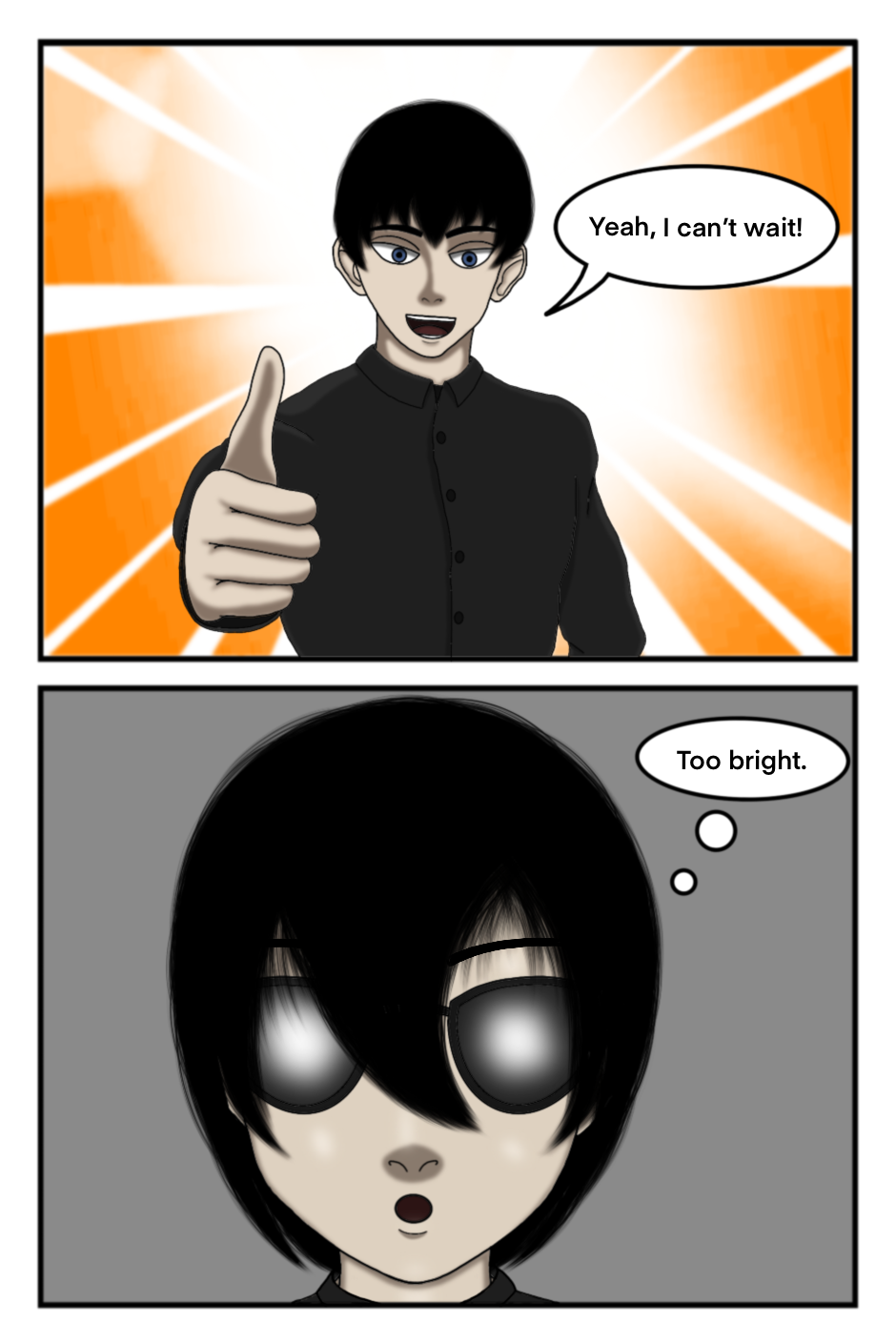 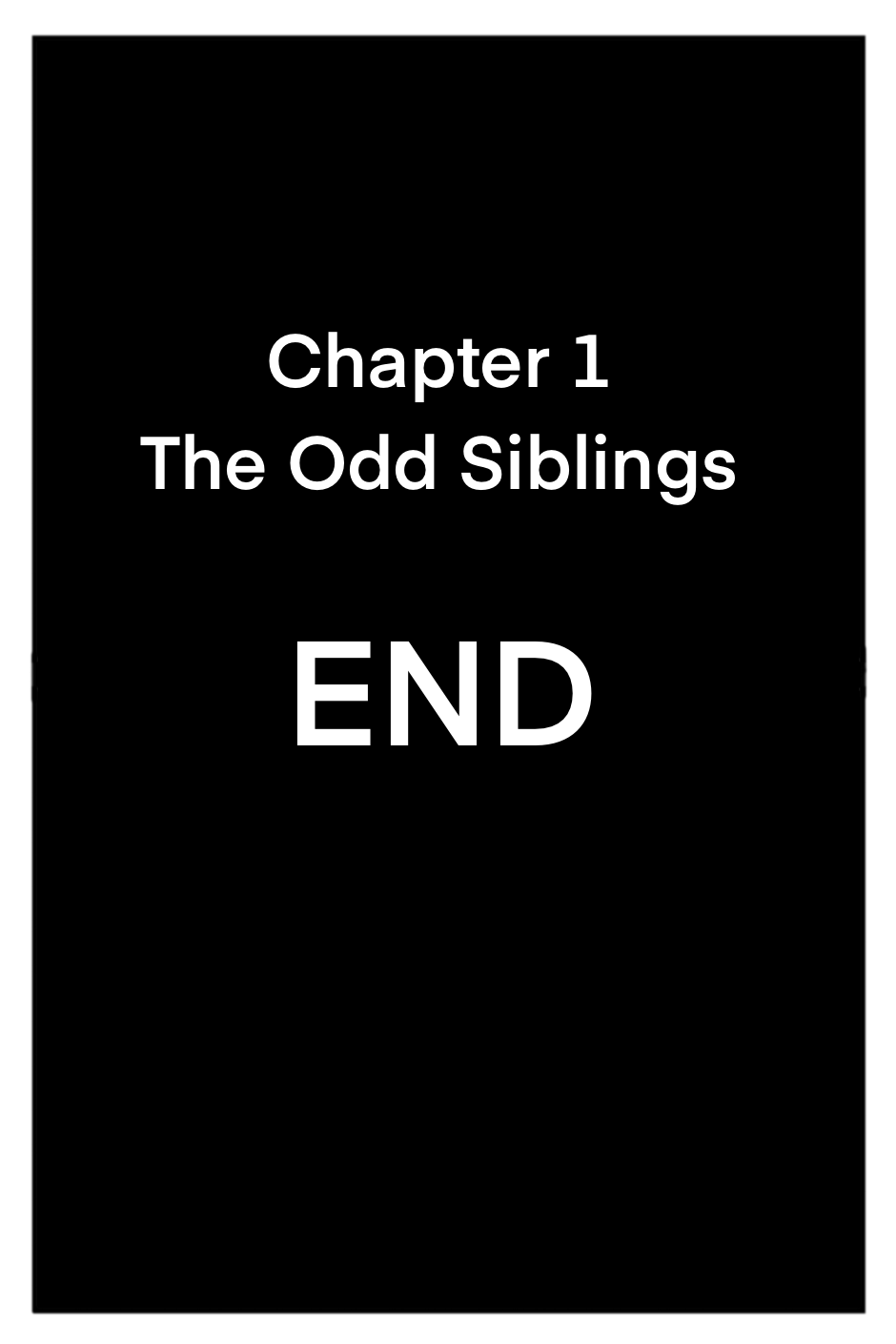 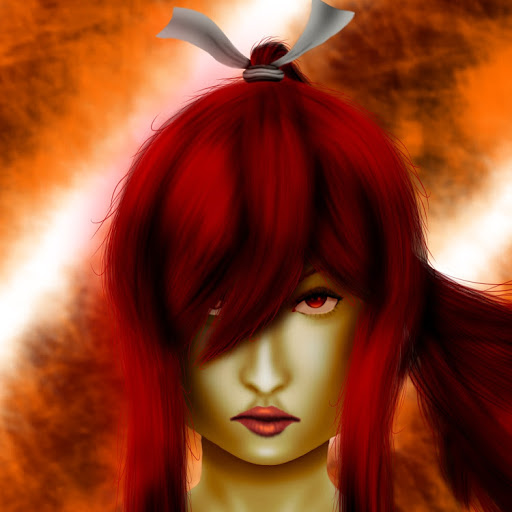 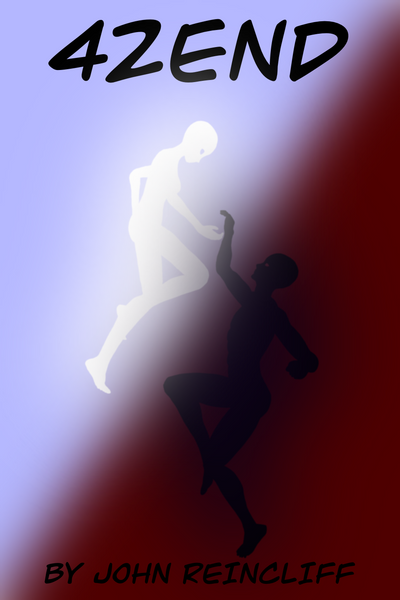 Lacronia is the only nation in the world. However, as a result of various acts of terrorism by super powered individuals known as “Awakened”, the world can not find peace. In response Lacronia created an organization specialized in dealing with “Awakened” known as the World Safeguard Commission (WSC). Tetra Vega is a new recruit who has long dreamed of working in the WSC, but he soon finds out there is more to the world’s current state than how it appears.
Subscribe 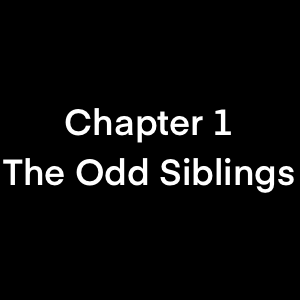