A Challenge In Death 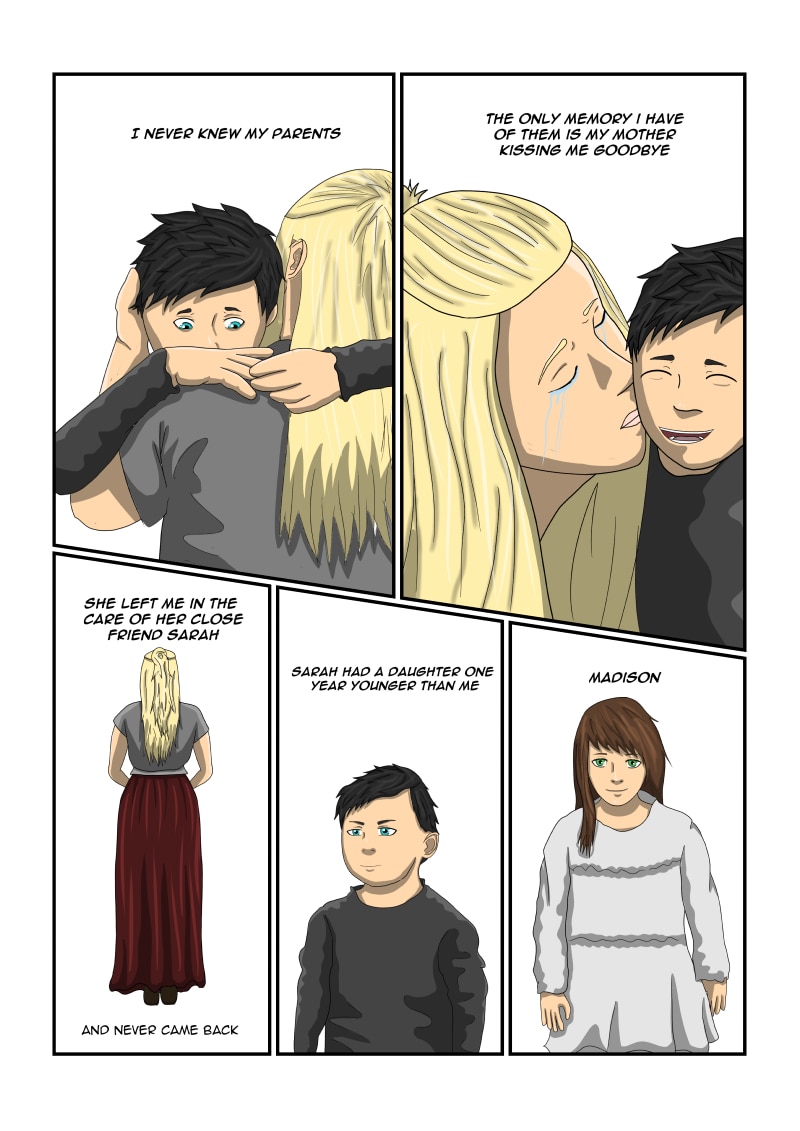 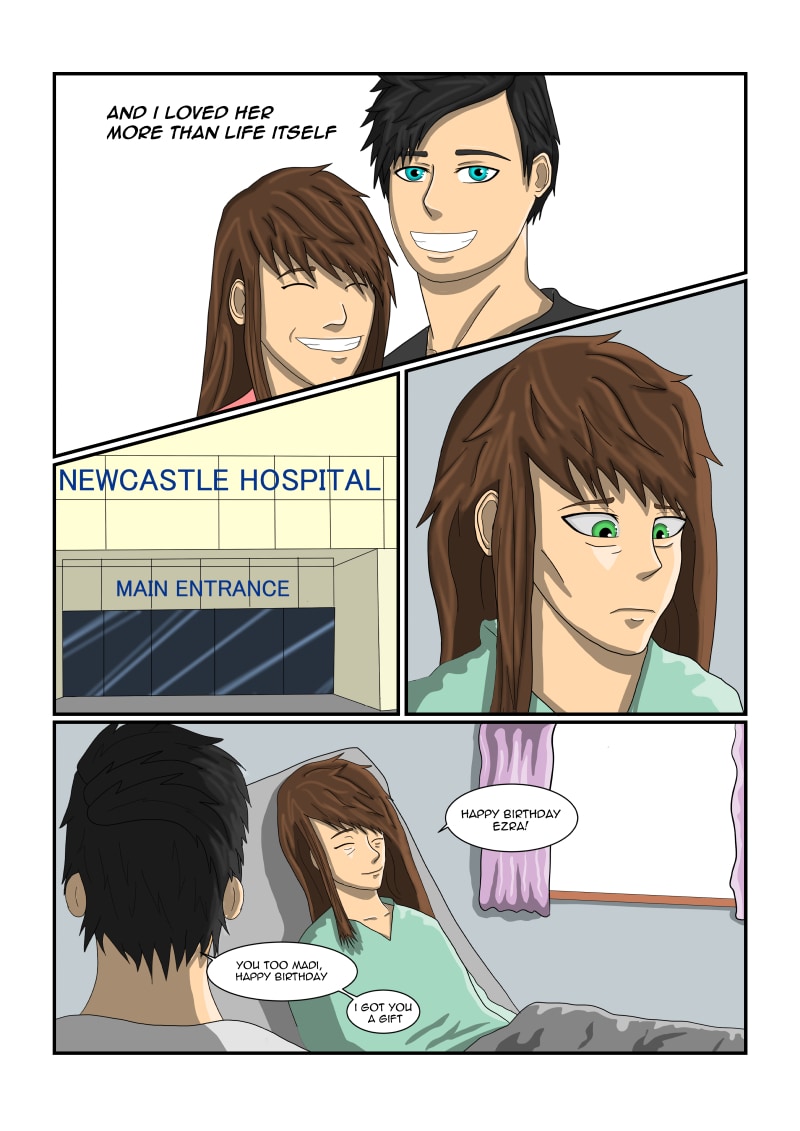 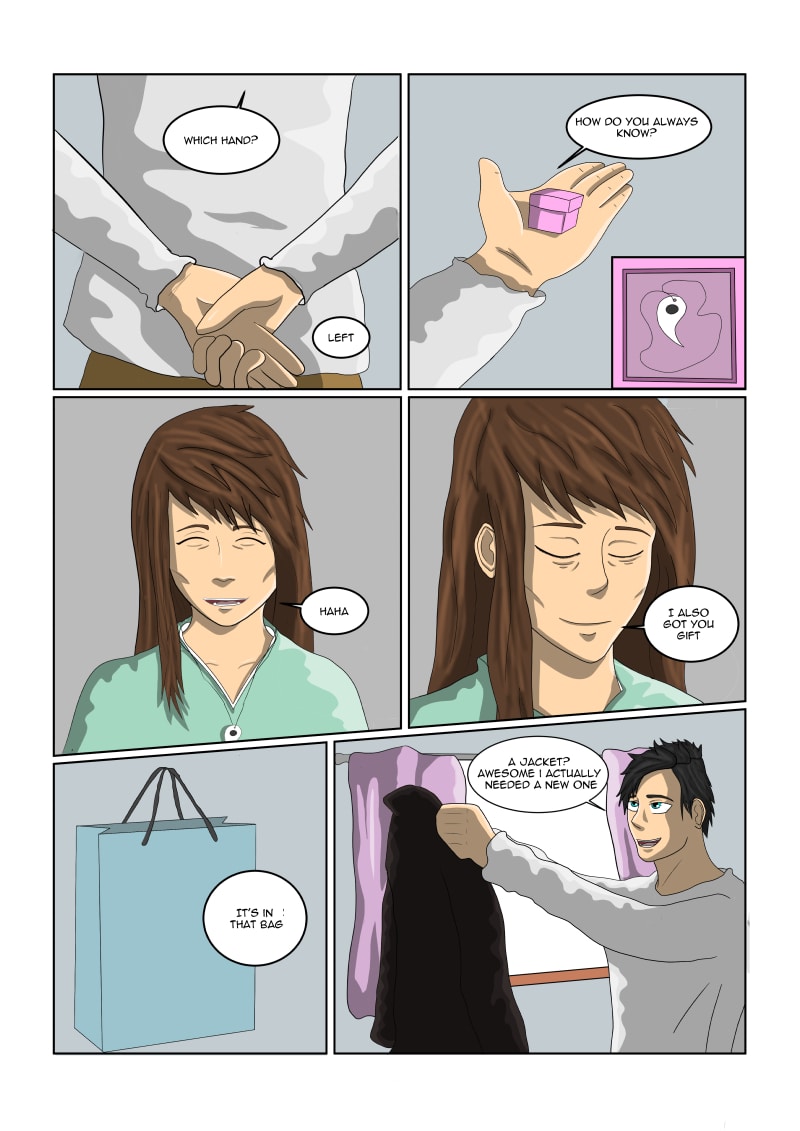 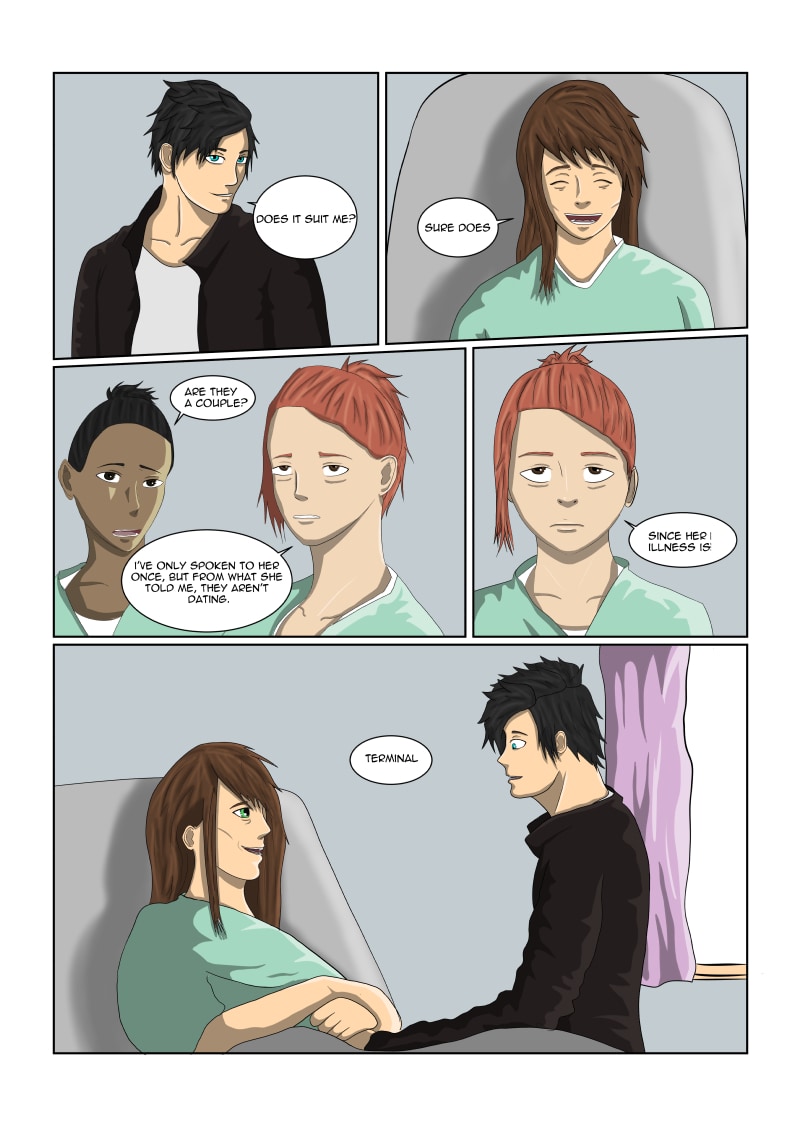 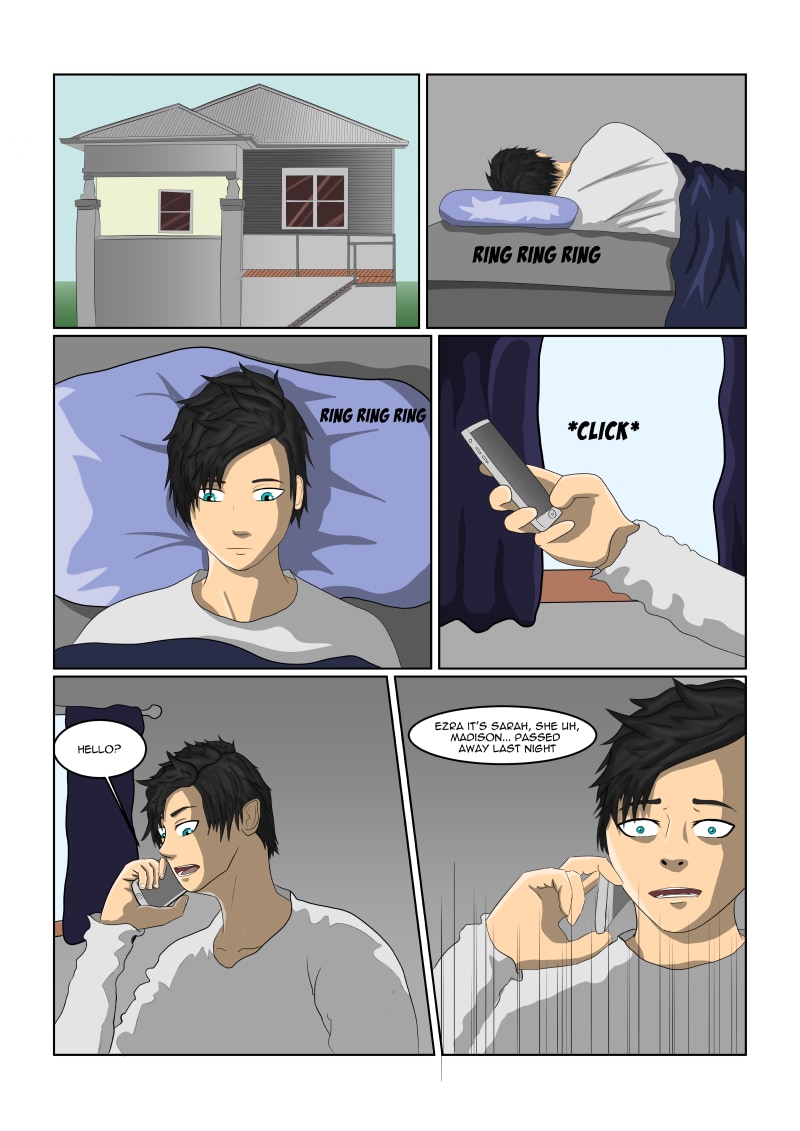 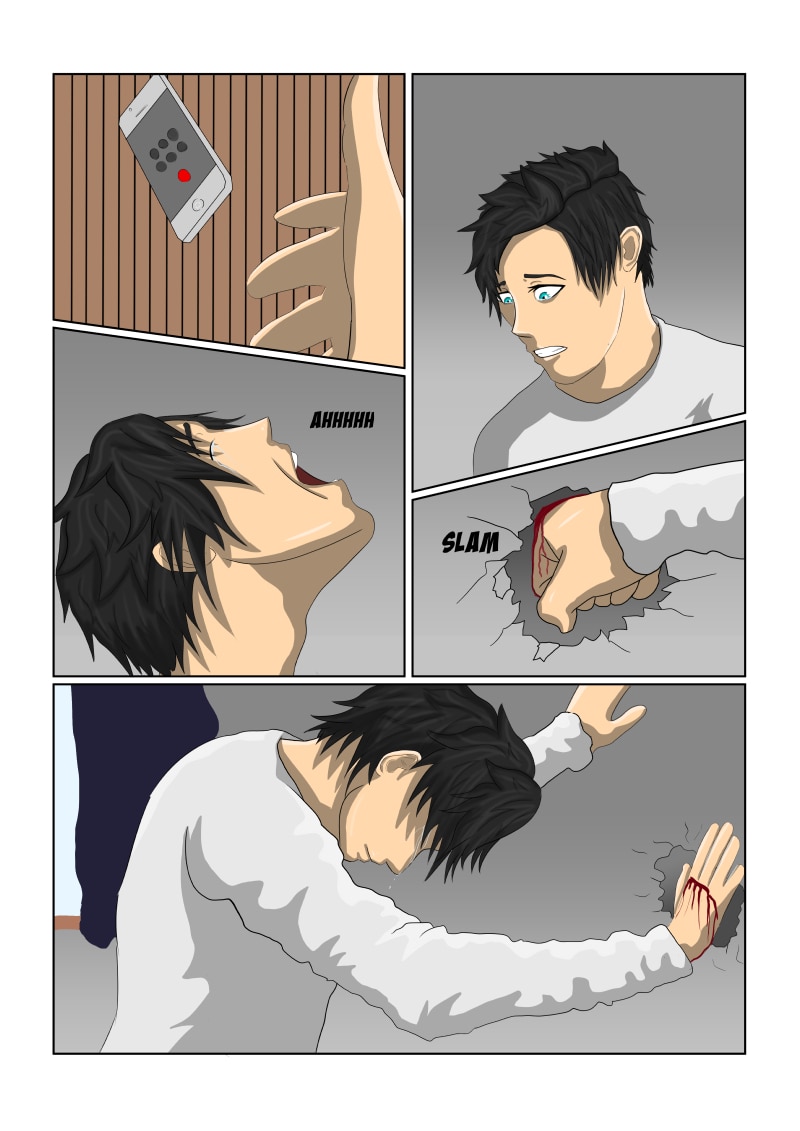 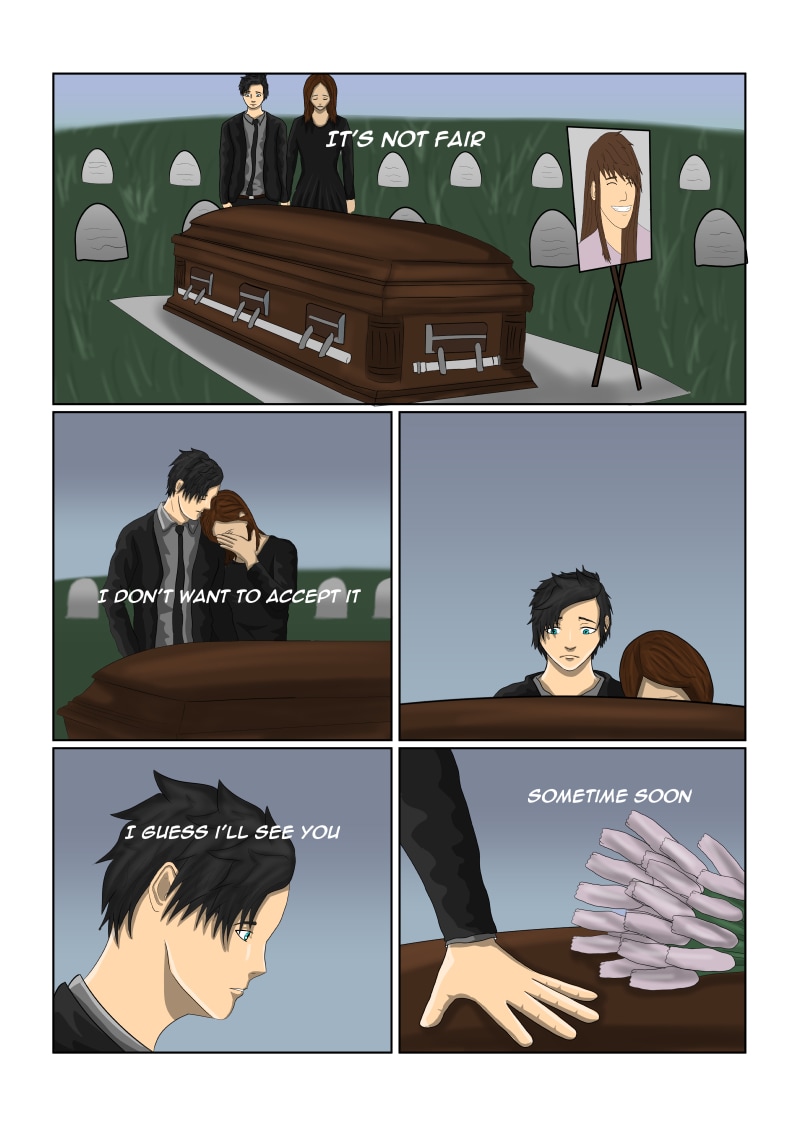 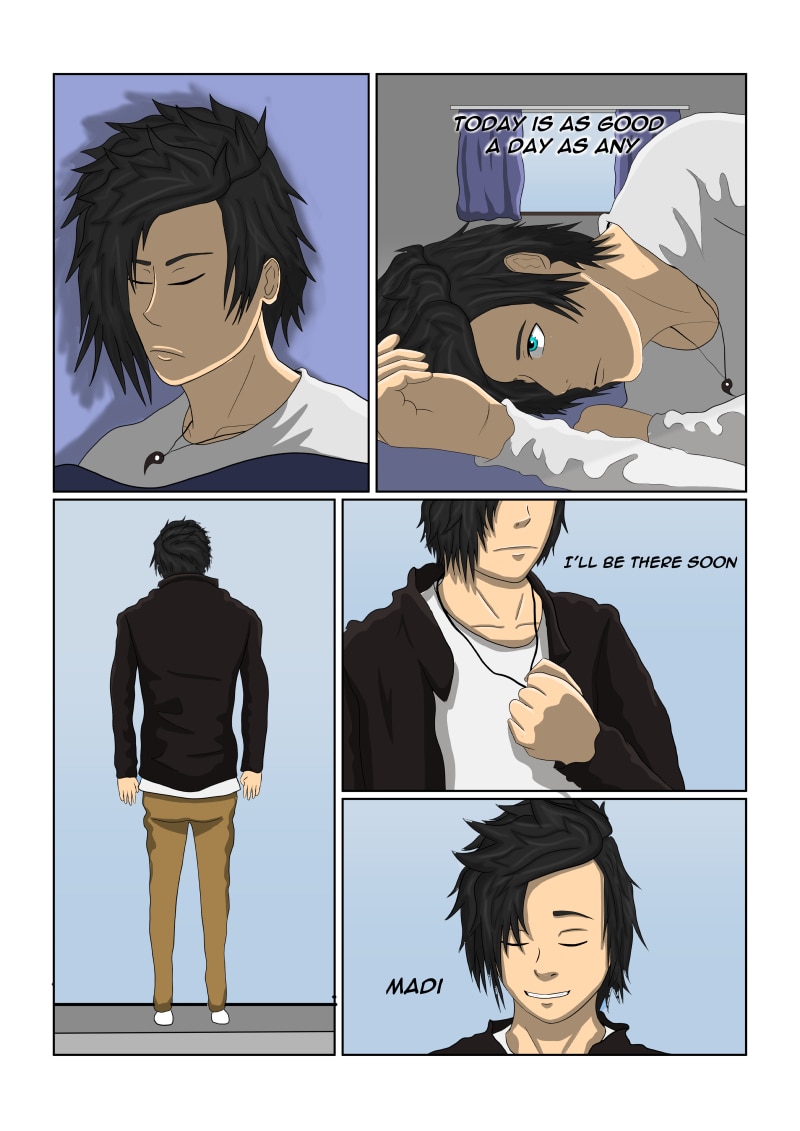 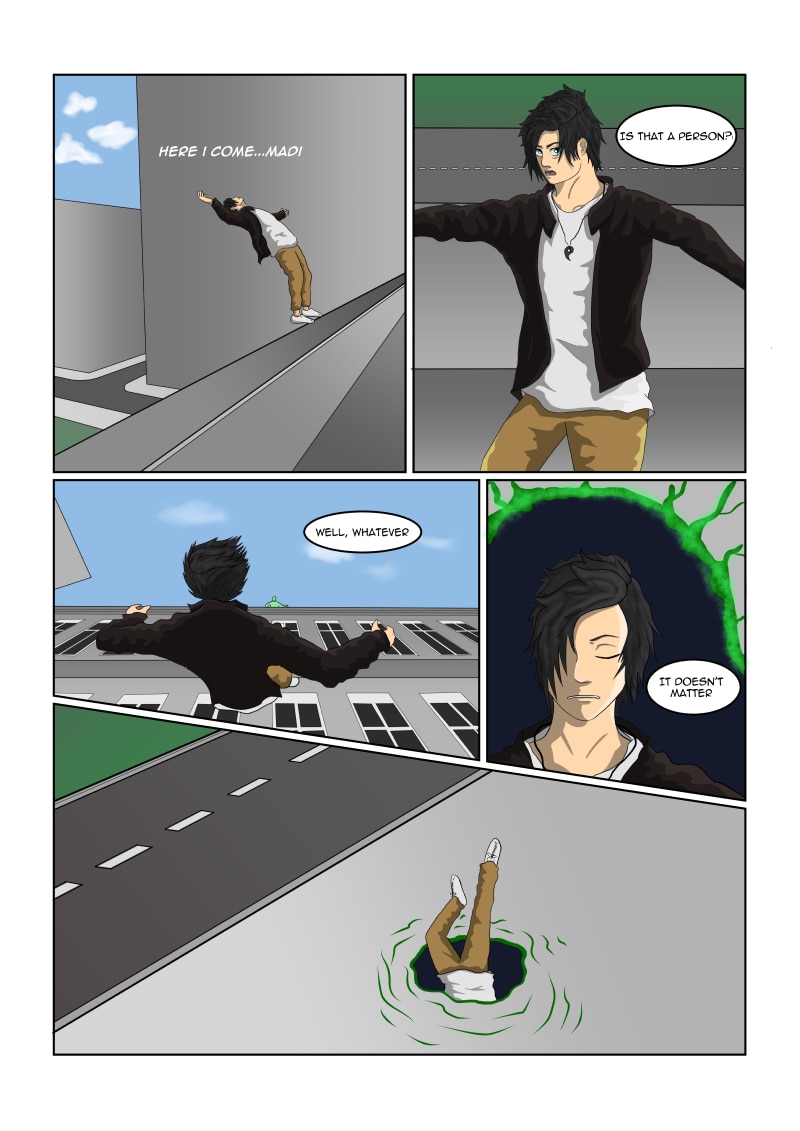 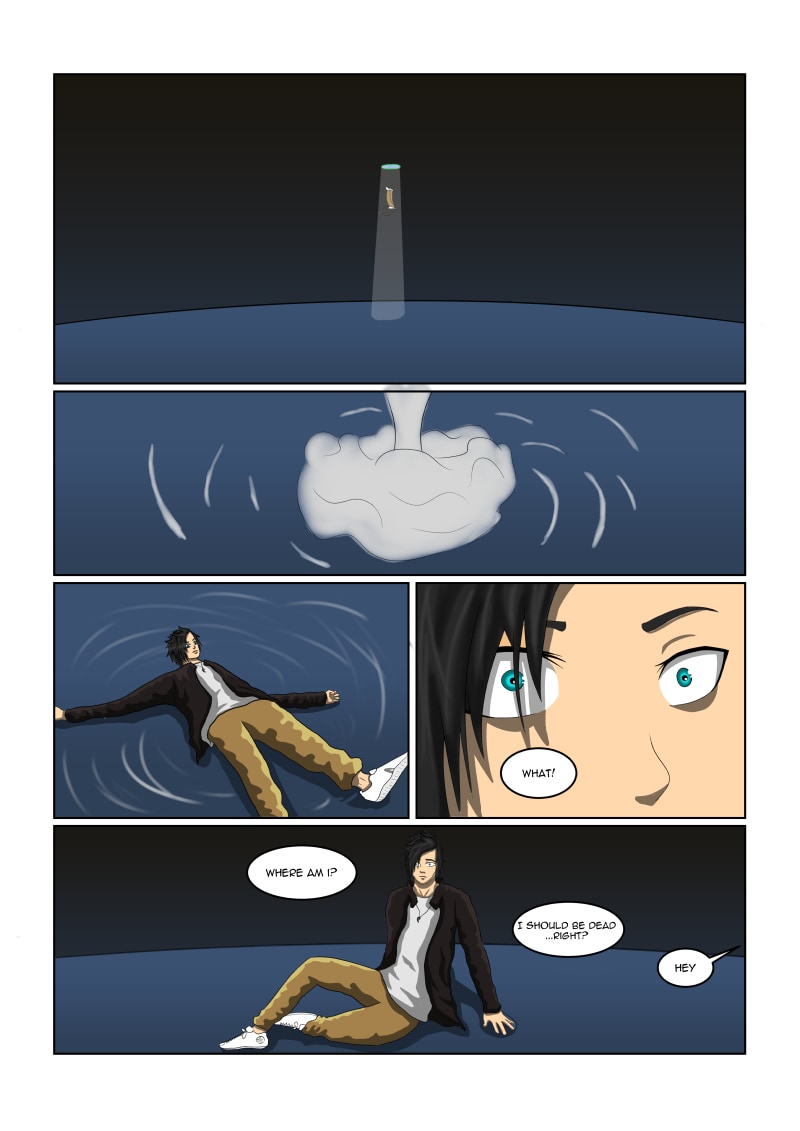 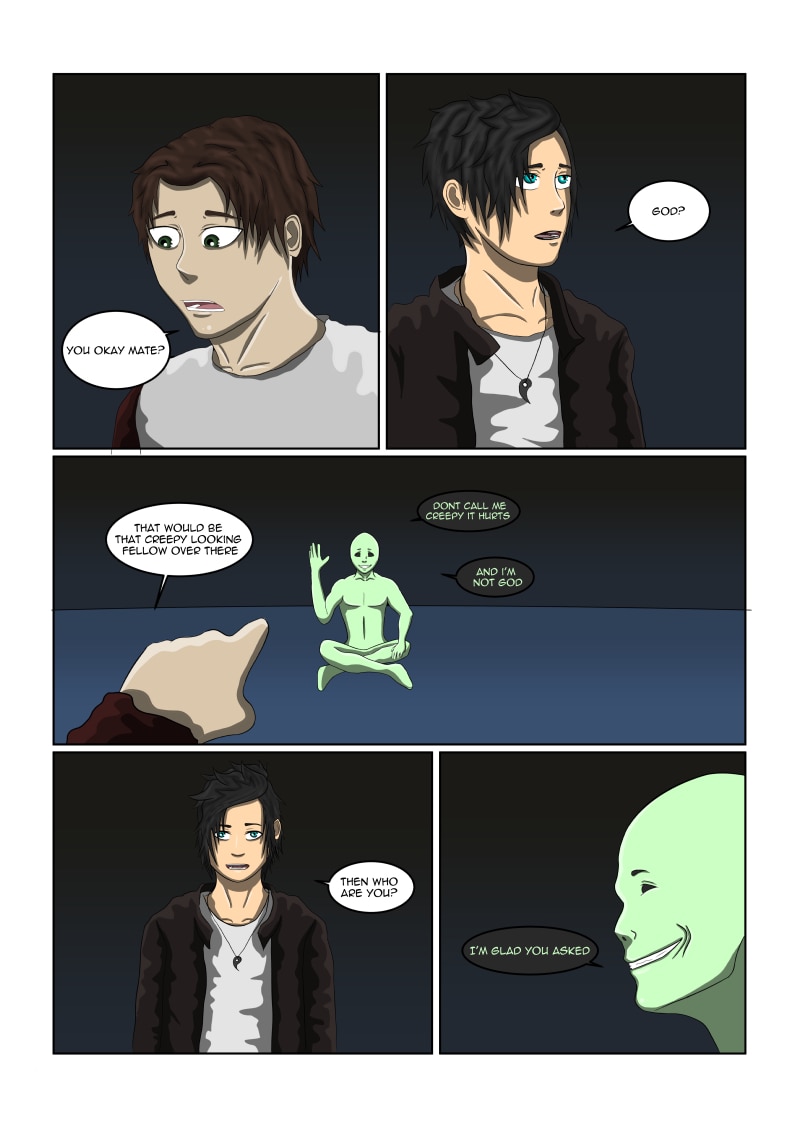 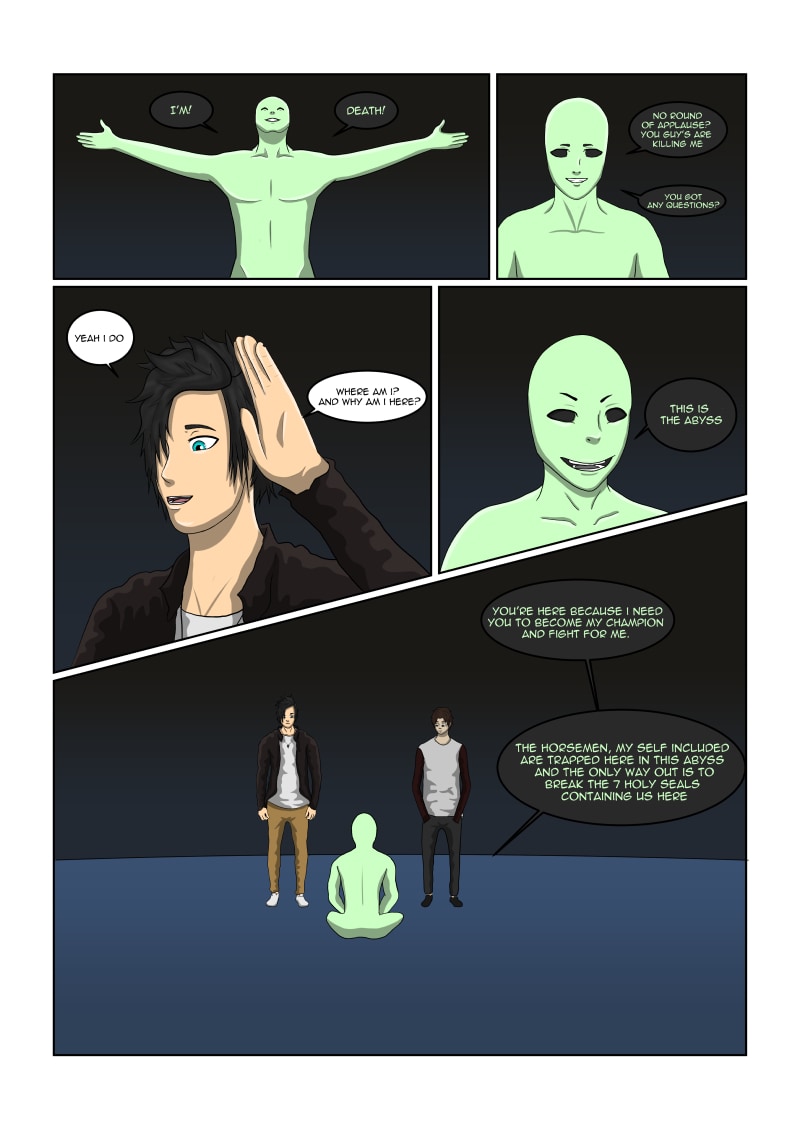 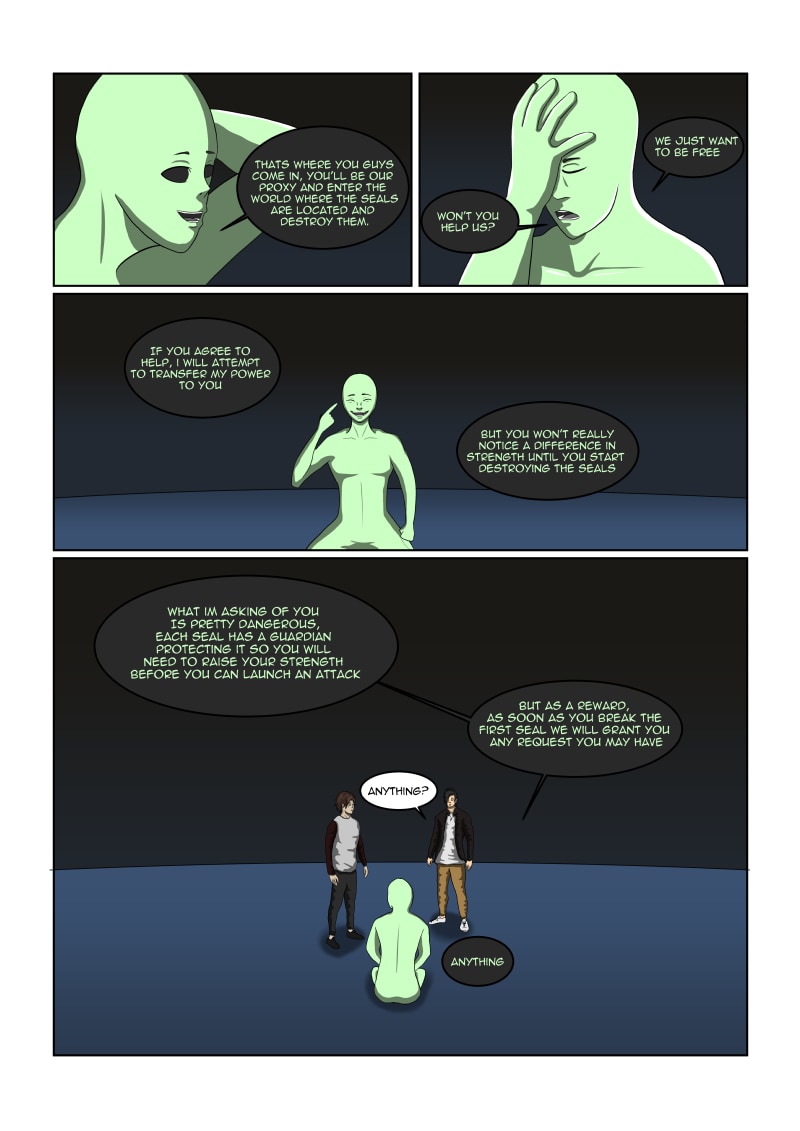 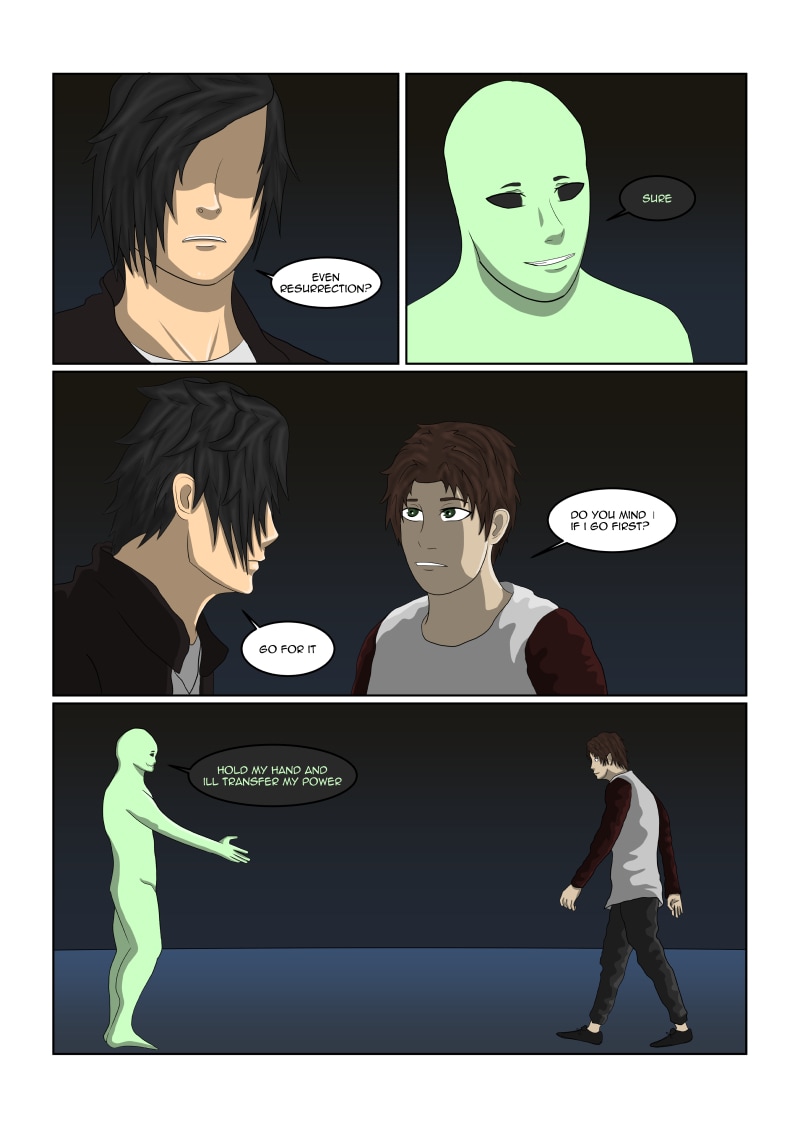 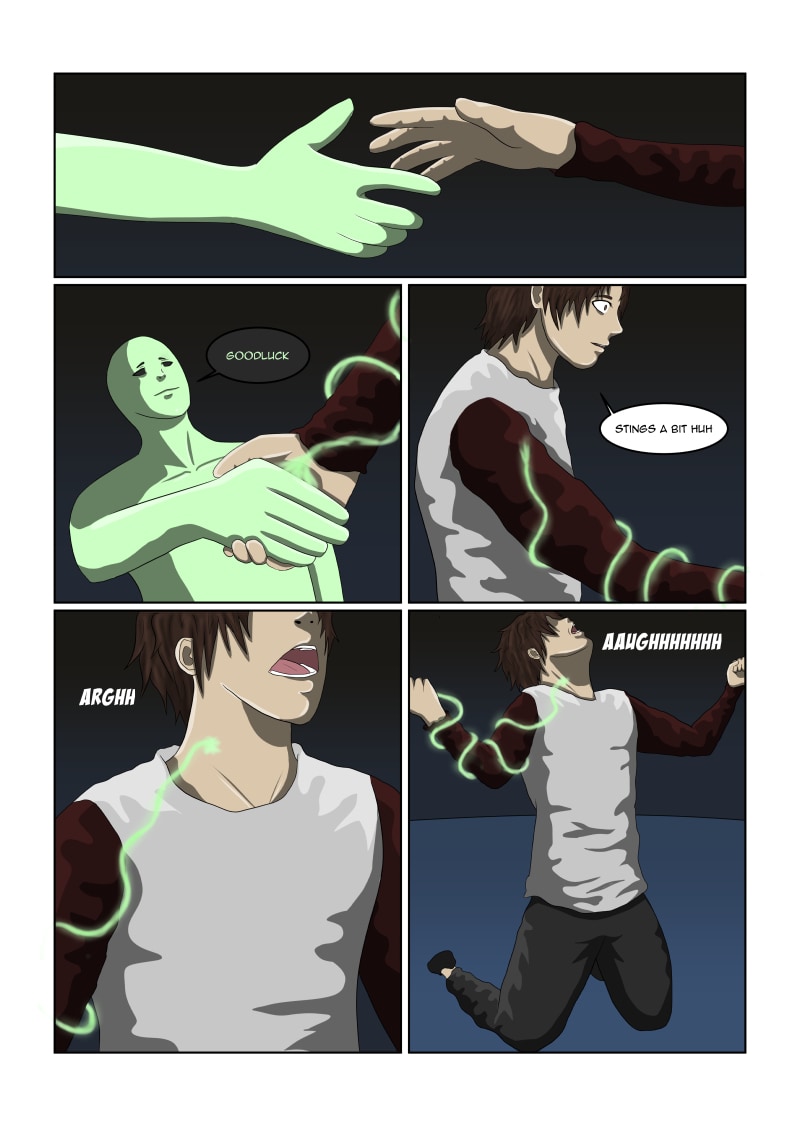 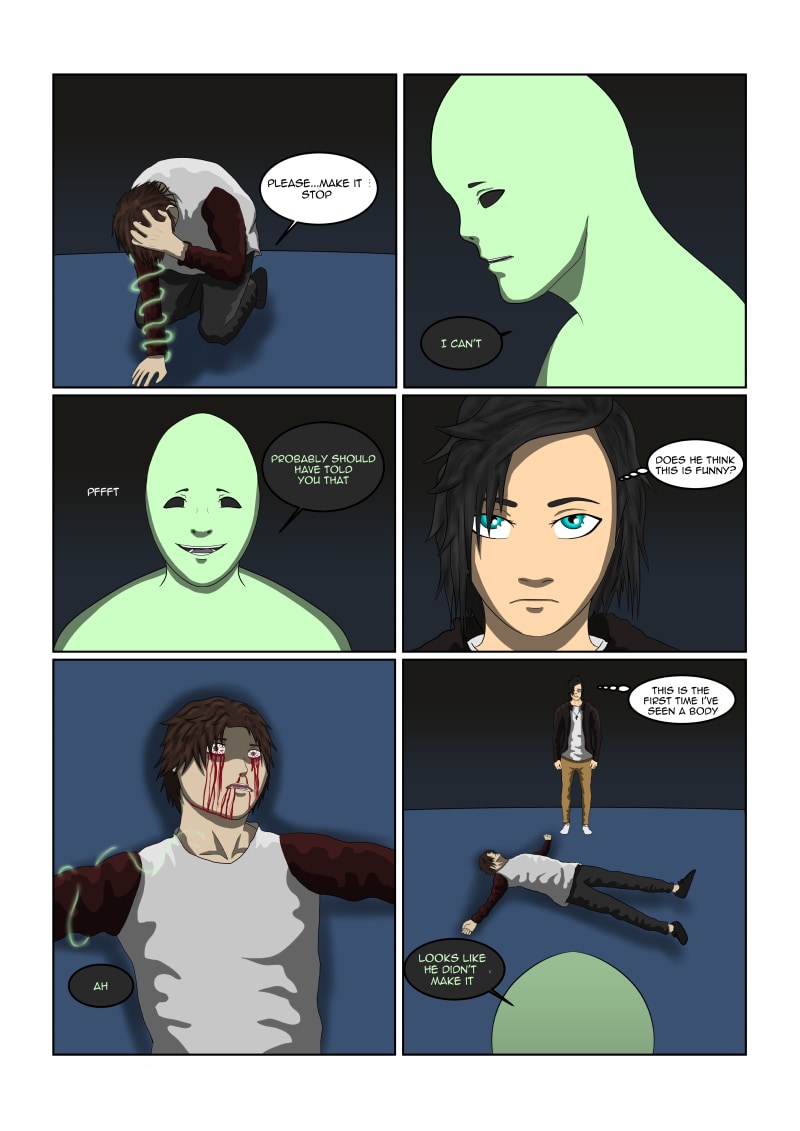 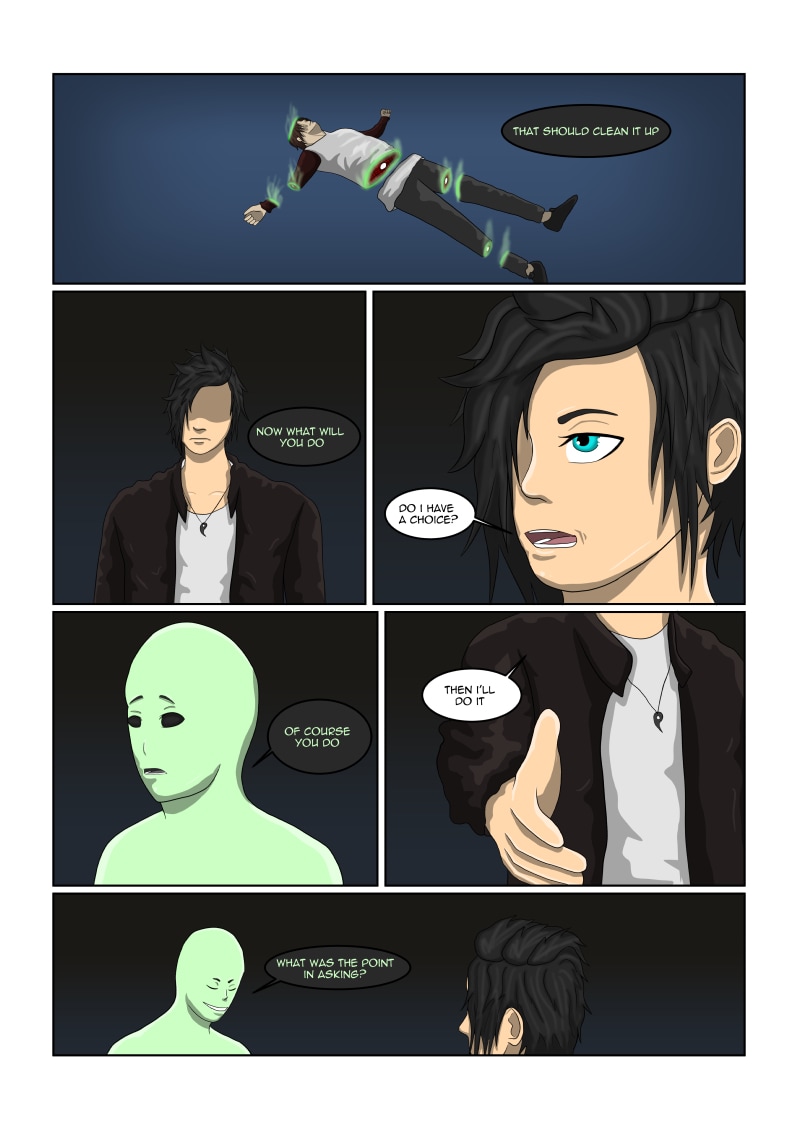 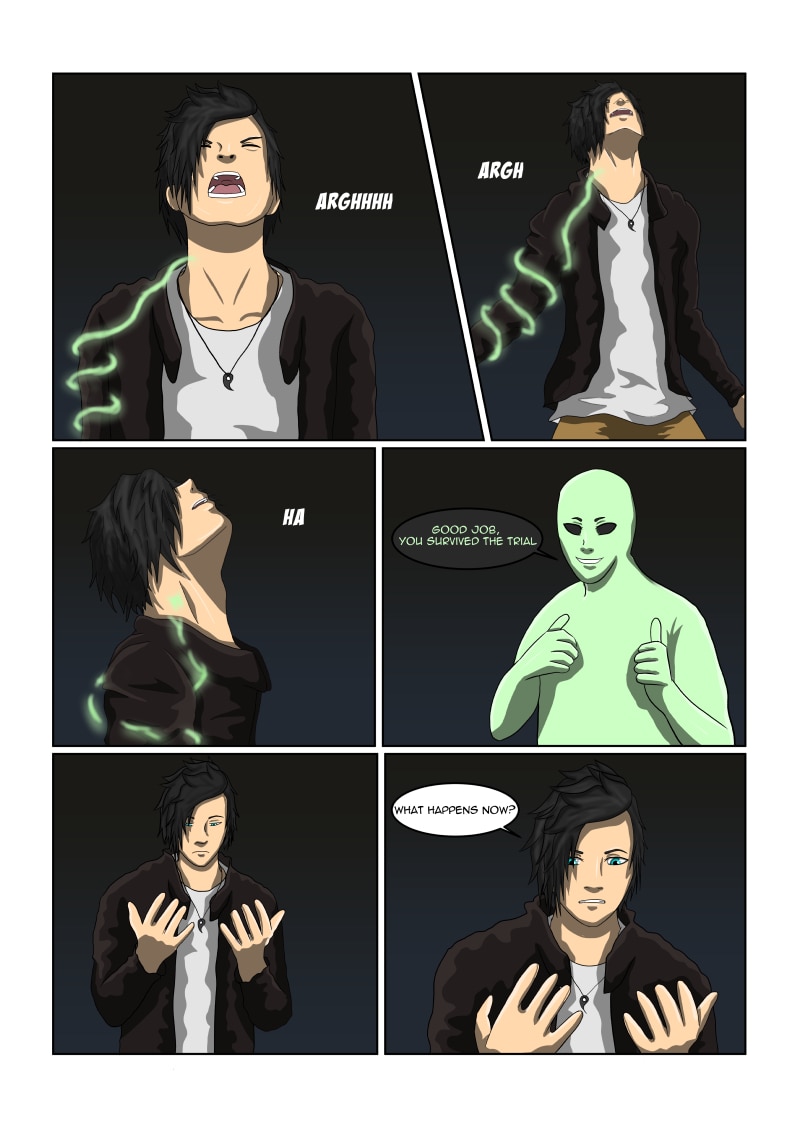 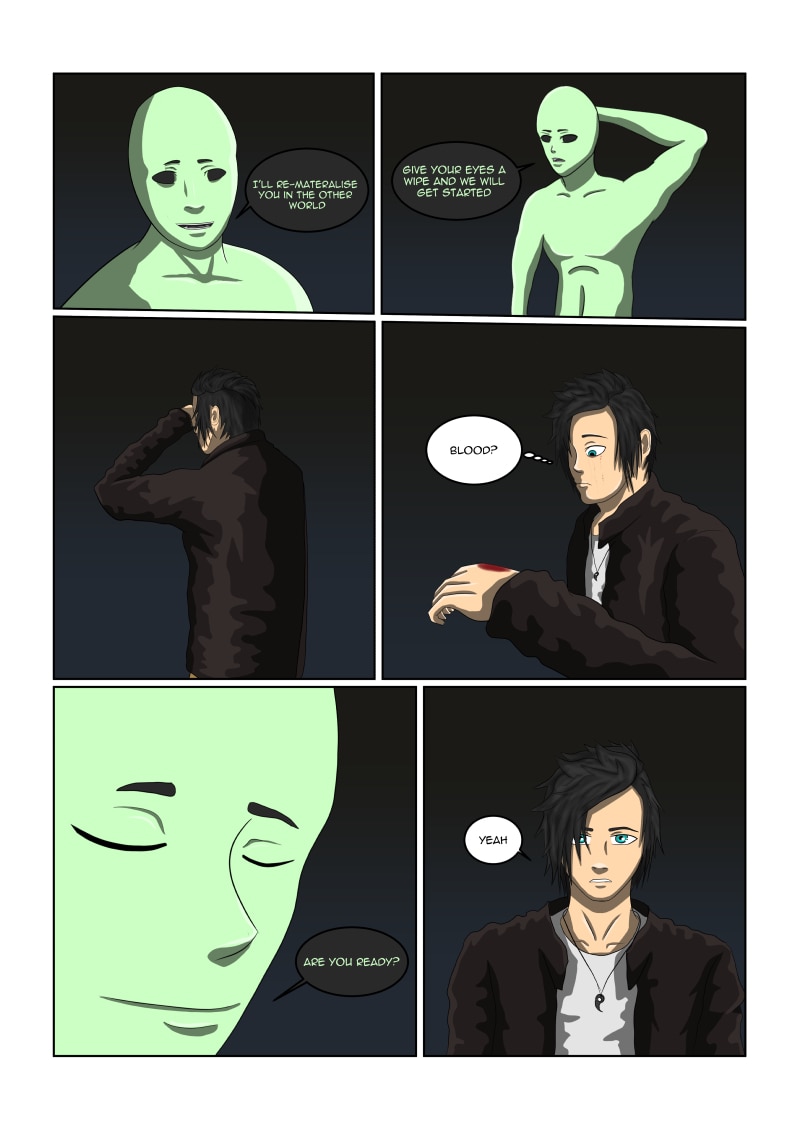 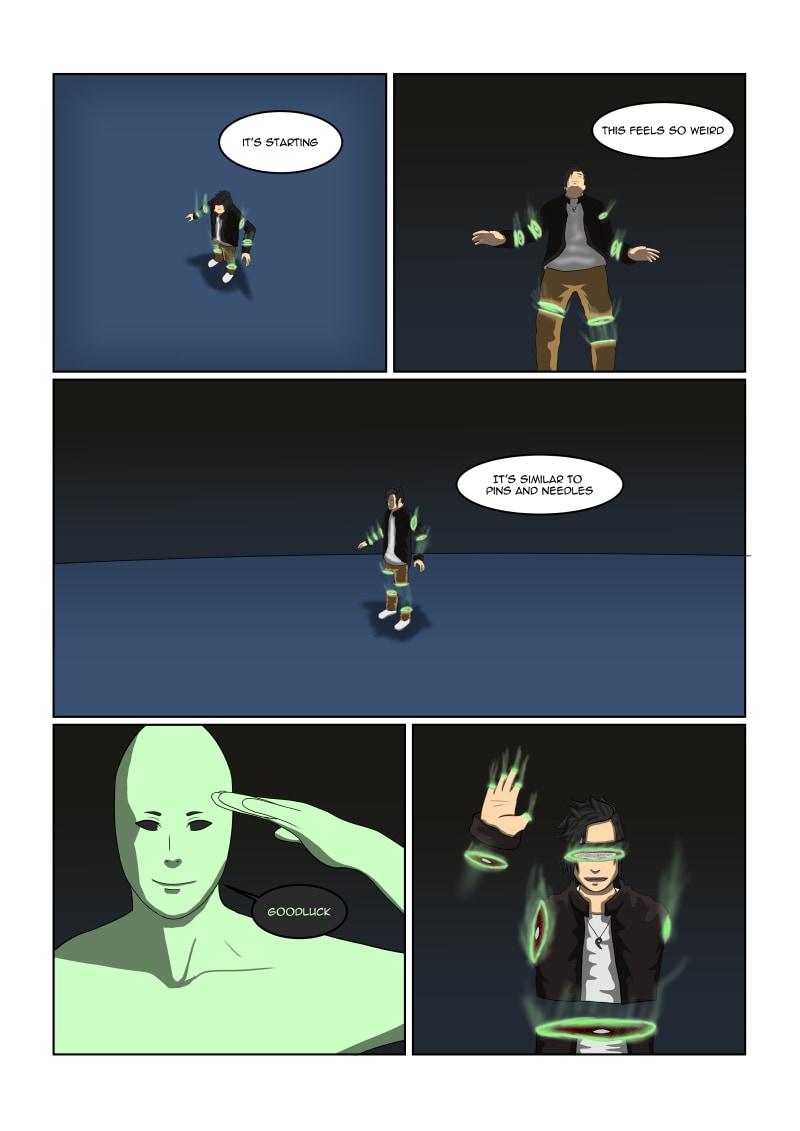 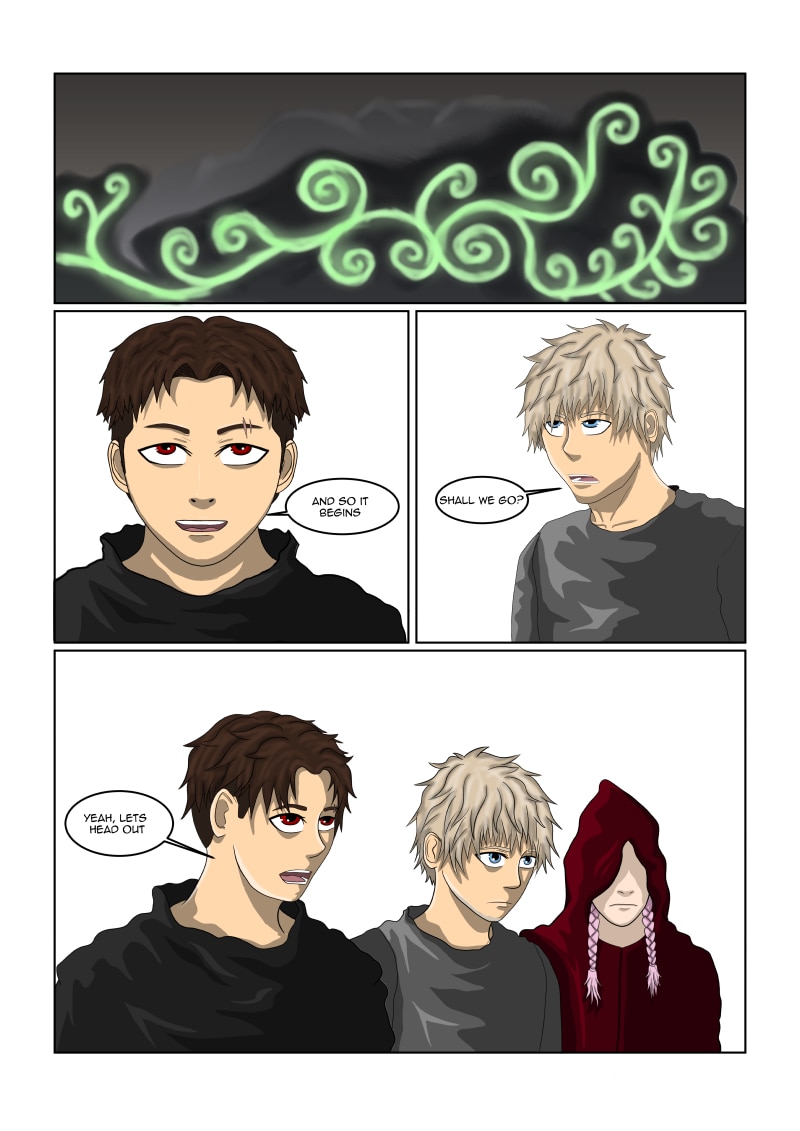 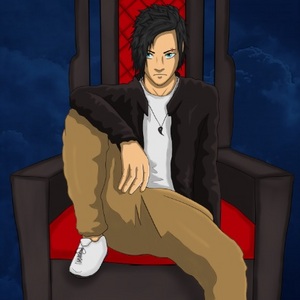 A Challenge In Death

No father and left by his mother when he was little, Ezra was looked after by a family friend. As he grows up with the daughter of the friend, he gains feeling for her, but she falls terminally ill and she eventually loses her life from the illness. Losing her meant losing himself and so he attempts to end his own life, but as he falls to his demise, he falls through the ground and into the Abyss. There he finds himself face to face with Death, one of the Four Horsemen of the Apocalypse
Subscribe 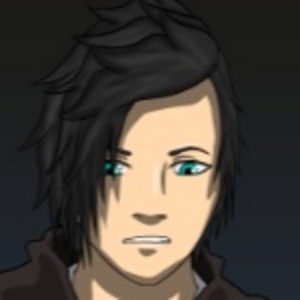