A Collection Of Fictional Short Stories

Tobias woke to find himself chained, in what looked like a very old rundown barn. There hadn’t been any animals here in a long time, rust had set in on the butchers tools and the bright red paint was chipped. He found himself scrambling to piece together the events of the night before. Hoping to find some clue to how he ended up here, and more importantly who had chained him up like an animal.

His mind was foggy and his memories hazy. No matter how he tried he couldn’t remember. Random pieces like fragments of a mirror but none of them made sense. A man with a black hooded robe and a weird beaked mask, crowds chanting ‘run boy run’, a forest full of trees, then it all goes dark. What did this mean? He thought to himself.

All he knew is he had to escape because whatever this was, it wasn’t good and he wasn’t about to stick around to find out why or who took him. This was about survival now, something he knew well from his days on the streets. He was no stranger to the dregs of society, after all he was ‘one of them’ or that’s how he was perceived by those in the upper societies. He was a street urchin without a penny to his name. He survived on what he could scavenge and steal, he didn’t want to but he did what had to be done to survive.

So you see he had utter confidence that he would escape. He’d been in worse situations, and his street smarts hadn’t failed him then, nor his slick tongue and quick wit. If only he could find a way to break these chains, he looked around at the rusted tools but they’d probably just break, they were so rusted and old.

He started searching around for something he could use to try and pick the lock, he figured that was his best way out. It would take too long to saw through the chains, even if he could find a saw good enough to use. He was also a dab hand at picking locks, he’d had many run ins with the law and quickly learnt how to pick their handcuffs. It had saved him from the workhouses many times now.

In the back of his mind though he couldn’t stop thinking about those words; ‘run boy run’ shouted over and over by faces in the distance. He couldn’t make any of them out, just a blur to him. Then it dawned on him. He had made many enemies in his time, but only one crazy enough to pull a stunt like this. But no he thought shaking off the idea. It couldn’t possibly be him. He couldn’t have found me here, surely not? And just as Tobias was contemplating all this, he heard a clink from just outside the old barn door. Was this it, was he finally going to see who was keeping him captive and why.

Tobias was disappointed, he waited for what felt like hours but must’ve only been minutes. No one appeared through the big red doors, and once again he was left to the deafening silence. It was starting to near nightfall, he could tell as the sunlight creeping through the cracks was waning. The cool night air settled in, with a slight breeze catching the back of his neck. Struggling to keep his eyes open any longer, he submitted to his bodies will and slept. He didn’t want to, he didn’t feel safe here, and every moment asleep was a moment wasted.

He awoke to the pitter patter of rain. It was still dark out, he didn’t know how long he’d been asleep for but things were different. Someone had been here. Cursing himself for falling asleep; I knew I should have stayed awake, I’ve missed my chance, now I’ll never escape.

On the rickety table next to him was a stainless steel bowl filled with what can only be described as a very thick slimy gruel looking substance. He could hold the bowl upside down and it wouldn’t move an inch it was so thick. He didn’t dare attempt to eat it, not only did it smell foul and look unappealing, but he couldn’t be sure it wasn’t laced with poison. After all he still had no clue why he was here and what his captors‘ motives were. He would rather starve than eat something so disgusting. He may be a street urchin but he had standards. Even on his worst days he’d never resort to eating gruel. It was the most bland disgusting food he’d ever had the displeasure of eating; he was fed it once as a very young child before he knew better. After that he outright refused, preferring to steal bread from the local bakers and apples at the market.

Yet again night began to fall and he struggled to keep his eyes open, but this time he refused to allow himself to sleep. He wasn’t going to miss his chance, not this time. Next to the bowl was a jug full of water, he figured that was probably safe so every time he felt himself drifting off he’d splash his face with the ice cold water. This kept him awake late into the night but now he was getting thirsty, and his belly wouldn’t stop growling. It soon became too much for him to bear. He gulped the water down as if he hadn’t drunk for days. Then he stared at the gruel fighting with himself not to eat it, but it didn’t matter because before he knew it his eyes were getting heavy. Only this time he couldn’t pull himself out of it. He was feeling very drowsy, it didn’t feel right but no matter how much he tried he was getting sleepier and sleepier.

The water he thought. The water…it had to be the water. The man in the robe he was smarter than Tobias had given him credit for. He knew all along he’d avoid the gruel assuming it was laced. How could he have been so careless. How could he have let his guard down. His head now slumped, back against the wall, struggling to keep his eyes open. Suddenly he catches a glimpse of a strange figure in the distance, it’s walking towards him. If only he could focus but his vision was fading. Unable to keep his eyes open any longer, he fell into a deep slumber just as the man approached his now limp body. 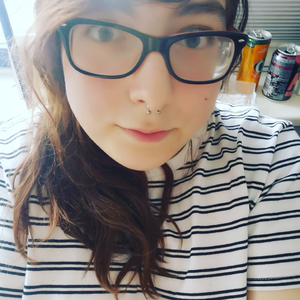 Tobias awakes to find himself locked up in a strange old barn with little memories from the night before & how he got here. Follow him as he tries to remember the events of last night & who has him trapped here, but most importantly why. His life may depend on it. 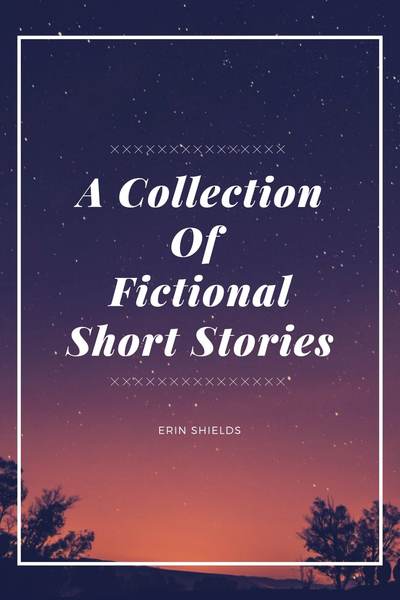 A Collection Of Fictional Short Stories

This is a collection of all my attempts at writing short stories. I don’t really write much outside of poetry but wanted to try my hand at fiction & have started with short fiction pieces. They won’t necessarily follow a set theme or anything.
Subscribe 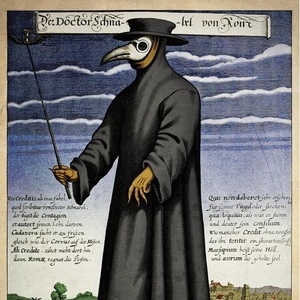