The lovely couple was just on their way home that evening; nothing more, nothing less. They were coming home from a party where wine tasting was the theme, and being drunk was common practice.

The wine must have gone to their heads, since they missed the last bus that evening. It was around 2 o’clock in the morning when the couple had finally left the party and made their way home. It was about a twenty minute walk from their home, so they decided to walk.

“What would be a better way to end our night, than with a lovely stroll under the moonlight.” The man smiled drunkling to his wife who had to disagree, since she was the one who had to make sure he didn’t topple over on the long walk home.

But Mr. Doug, who was walking about ten feet behind them had to agree with the man. Tonight was just too perfect. There was hardly anyone on the main street in the town.

The bright moon lit up the streets making it easier to see the lovely couple in front of him. To find a couple here in this town who met all of his requirements on the way to make his masterpiece, he knew it just had to be fate! And he couldn’t help but smile.

The couple didn't do anything wrong up until this point. They were just on their way home and just so happened to have caught Mr. Doug’s artistic eyes.

But what they did next was certainly disappointing, because they made it all too easy and somewhat annoying. They must have never watched a horror movie in their life, because without a sense of fear they walked down a dark alley where the moon hardly shone. It was enough to make Mr. Doug roll his eyes. It made it all too unsatisfying, but who was Mr.Doug to question fate?

With his head lowered and his hat covering his face he walked into the alley, a few steps behind them. He did this to make sure that the security camera at the entrance didn’t catch his face.

Mr. Doug made his way inside the alley and made sure that there were no security cameras or open windows insight. When he confirmed that the only one was facing the entrance. He felt overjoyed, because there was no need to be discreet. The last qualification had been completed. The woman had glanced back in a flash as if she felt the overwhelming joy coming off of Mr. Doug, but Mr.Doug was not alarmed, he just smiled.

“It's a wonderful night for a walk, is it not?” He asked.

The woman nodded, but she was still a bit suspicious. But her uneasy feeling had come a tad too late, because as soon as she looked forward she was already dead. She was number 28, while the man came next as 29. Mr. Doug had added two more pieces to his collection, with a total of 29 murders.

Mr. Doug had been extra careful when killing the man, so that he could switch his tuxedo with him. He even went as far as to switch hats. He brushed the dirt off his slightly used tux, and straightened his new hat. He took out his camera and took two photos of the couple. Mr. Doug was a thoughtful man, so he took one for himself and left one for whoever would find them. Just a little gift for the people who would take care of his trash.

As Mr.Doug walked over to the exit from which he had come. He started walking as if he had added a tad too much vodka to his wine. But when he got to the view of the camera he tipped his hat, and drunkenly bowed.

Mr.Doug acted as if he deserved some applause for his latest piece, but he, himself, didn’t feel satisfied with it. He continued to act drunk when he walked away, until he was sure that there wasn't a single eye to be seen, human or machine. 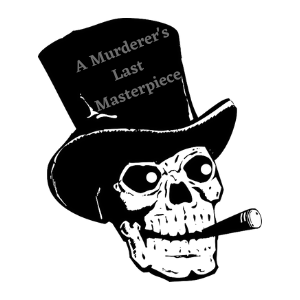 To Kill or not to Kill, that is the question! 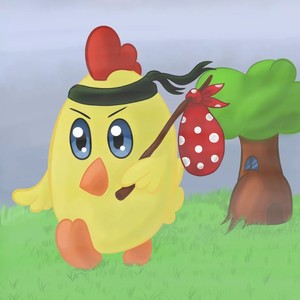 Awww and easy yet perfect target 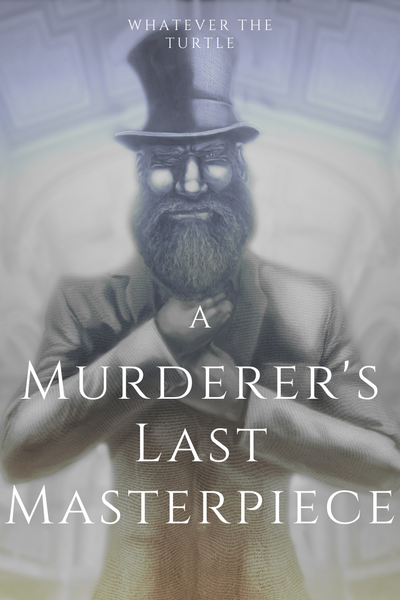 A well-known serial killer, Mr. Doug, has a total of twenty-nine people in his artistic collection. He is an artist who is starting to lose his inspiration, and the only way for him to get it back is to create his masterpiece. But he runs into one major problem, someone else has the same idea.

There is something much more to a murderer's last masterpiece than meets the eye, but will they ever figure out what it truly is? 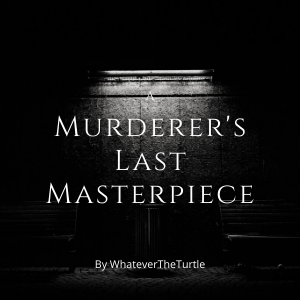