A Touch of Death

His blurry vision showed him a white ceiling, white walls, and white bedclothes. His voice sounded tired and raspy, and he couldn't remember how he ended up where he was.

The next thing he noticed was his body, stiff, sore, uncomfortable. It took him a moment to process that he was in a hospital bed. He tried to sit up, still feeling a little dizzy.

James startled, and turned around to the source of the voice.

A young man dressed in black clothes stood to the right side of his bed, leaning against the wall, a small smirk playing on his lips. He held a tablet in his right arm, his left fingers drumming over the top edge of it.

“Who—who are you?” he asked, trying to calm his racing heart.

“That is not important right now,” the young man answered, taking a few steps closer to his bed.

James felt his whole body shiver and his skin break out in goosebumps. Something inside him told him to stay away from this young man. It didn't make sense; he had never met him in his life to have that kind of reaction.

“Where am I?” he asked again, his eyes darting around the room. It looked like a regular hospital ER. A thick curtain-like cloth separated him from the rest of the room, and through it, he could see the shadows of doctors and nurses moving around. The sound of yelled orders and moans of pain filled his ears.

“You're in the Emergency Room of St. Andrew's Metropolitan Hospital,” the young man answered. “There was a car accident.”

“I’ve been here the whole time,” the strange young man said his smirk widening. “I’m actually surprised you heard me. Usually, people don’t even notice me. But I guess your file was right. I just needed to make sure.”

The young man looked down at his tablet’s screen, his smirk deepened for a moment before he turned his eyes back to James.

“Yes. It’s all here,” the young man turned back to his tablet screen again. “James Taylor, nineteen years old, attempted suicide by jumping in front of a moving car. Obviously, since you’re still here, you failed. Though to be fair your survival had nothing to do with you.”

“What—what are you talking about?” James yelled. “I didn’t try to kill myself! There was a girl—”

“According to eyewitnesses, you jumped in front of the car,” the young man said, not taking his eyes off the screen of his tablet. “There was no girl.”

"That—that's impossible!" James exclaimed, agitated. Somewhere to his left, his heart monitor started beeping fast and loud. "She was right there! I saw her! I saw her! Playing with a ball! She had pigtails and a pink dress, and—!"

“And she was wearing winter clothes even though it's the middle of summer?" the boy said in a mocking tone. He hadn't lifted his eyes from the screen at all while he spoke.

"The file." The young man tapped the screen a couple of times, and then, finally, he looked up at James. "It's all here. Of course, I remember her.

"It was December 1994. She got away from her mother when her ball slipped out of her arms. She went after the ball, not noticing the car that was coming her way after slipping on the iced road. She was killed instantly."

"Would you like me to show you some pictures?"

The young man walked across the room to his bed and handed him his tablet. On the screen was a gallery of photos of the girl James had attempted to save, all dated Dec. 23, 1994. It made no sense to him.

"You've already said that." The young man walked back to the wall again and leaned against it. James watched him in disbelief. "Just because your narrow-mindedness doesn't allow you to see the truth when it's right in front of you, it doesn't mean it's not true."

James tried to contemplate the possibility that what the young man was saying was true. But as much as he tried to make sense of everything the man had said—the girl dying in 1994, his 'file', the young man 'remembering' the girl when he didn't look much older than James himself—it didn't add up.

"What's your name?" James asked, setting aside the strange facts and trying to start with something simple.

"Everyone has a name."

"Well, I don't." The young man suddenly got a pensive look on his face, and an amused smirk slowly stretched his lips. "Though, I remember you calling me Stormy when you were a kid."

"What? I've never met you!" James exclaimed, shocked. "Besides, Stormy was the name I gave to my imaginary—"

"Yeah, well, I'm not a simple figment of your imagination," the young man—Stormy—said, in a mocking tone. “Although, I’d prefer something less childish if you don’t mind.”

"Who—What… what are you?" James asked after a moment of silence. 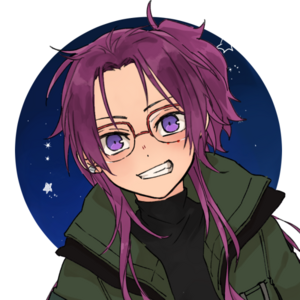 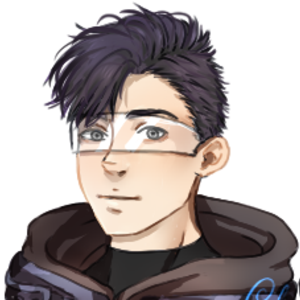 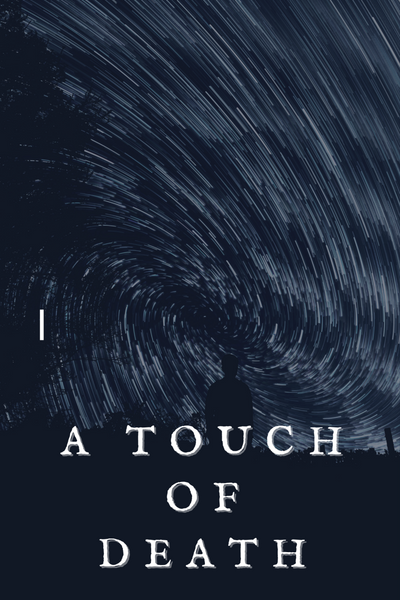 A Touch of Death

James never imagined that trying to save a little girl's life would change his own forever.
Subscribe 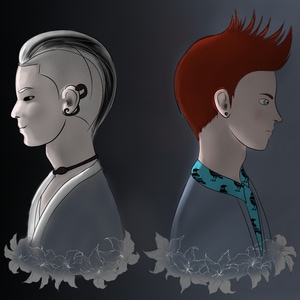