The problem — well, one of the many problems — with not coping was that it tended to make itself worse over time. It drained you of the energy to do anything, and then suddenly you wouldn’t be eating properly or sleeping properly and everything would be a mess, both figuratively and literally.

How did you even begin to fix that? How were you supposed to turn that situation around?

Sasha wished he could stop being a person. It was too complicated and he was full of all these useless anxieties. The pigeons that visited his small apartment balcony never seemed anxious. Pigeons didn’t worry about what anyone thought of them or have an existential fear of death. Probably. They didn’t seem like they had much going on in their little heads, but Sasha didn’t know for sure.

It had been three weeks since Sasha’s eighteenth birthday and two since he’d moved into this tiny, one room apartment. Well, technically two rooms because it did have a bathroom.

His parents were paying for the rent and his food and everything else and probably always would be. Well, at least until they died. Sasha didn’t like to think about that, but he often found himself doing it anyway late at night. Maybe it was a reasonable worry because it was a genuine problem. Or maybe it wasn’t, because his parents weren’t particularly old so it probably wouldn’t be a concern for like… forty or fifty years or whatever. But logic had never kept him from worrying about things.

This apartment and his parents indefinitely paying his bills had been their birthday present to him and he still didn’t know how he felt about that. On the one hand, pretty terrible because they’d just left him here on his own and he had no idea how to deal with that and he wasn’t dealing with that, but he didn’t know how to ask for help or even what help would look like. They’d called him a few times and he’d murmured a lot and said he was fine.

But on the other hand, them committing to financially support him on a permanent basis even now he was an adult was incredibly generous and he felt like he ought to have been grateful for that. He was grateful for it… maybe? He was trying to be, but thinking about it just made him cry.

Despite being smart, Sasha had barely made it through high school. The experience had traumatised him so deeply that just the thought of university spiked his anxiety. It would have been pointless anyway, because there was no way he could ever get a job and he certainly couldn’t keep one. His parents knew that. They’d seen how much he struggled just to exist.

The only time he’d left the apartment since moving in had been to empty his rubbish. A man outside had very insistently tried to sell him some CDs even though Sasha had told him he didn’t have any money. In retrospect he probably should have just walked away, but he wasn’t very good at knowing when or how to disengage from conversations.

He was dreading the next time he would have to take his rubbish out. He had always been a fairly clean person — excessively so, at times — but each day he came closer to understanding why hoarders did what they did.

He hadn’t spoken to anyone else, but he did listen to his neighbours through the walls sometimes. Which, yeah, he was aware wasn’t even remotely in the same category as talking to people, but sometimes it felt like it. Kinda. Did it count as a parasocial relationship if it was with your own nextdoor neighbours?

Sasha’s apartment was at the far end of the building, next to the stairs, so he only had neighbours on one side. They presumably had an apartment similar to his own, but three people lived in it. Three. Two guys and one girl. He still hadn’t figured out how they all had enough room to sleep at night, let alone everything else.

At night Sasha would mute his Teamfight Tactics game, take his headphones off, and listen to his neighbours laugh and talk loudly as they played games of their own — together. The rest of the time, he kept his headphones on and the volume turned up. The noises coming from some of the other apartments were not nearly as friendly and shouting never failed to feel like something that personally involved him.

It wasn’t even that he wanted to get to know his neighbours but was too shy. Or maybe it was like that, just deeper and more wrought. He sometimes fantasised about being a person who was friends with them, but that person wasn’t himself. He didn’t want them to see how awkward and weird he was. He didn’t want to give them a chance to ruin the nice image of them he had in his mind. He didn’t even want them to know he existed, which was why he was as quiet as possible whenever any of them were home so that they wouldn’t know someone lived in his apartment. 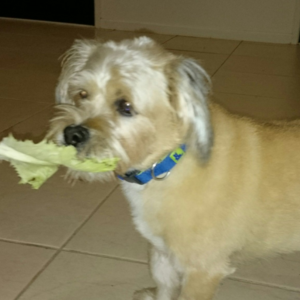 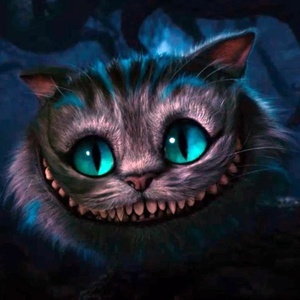 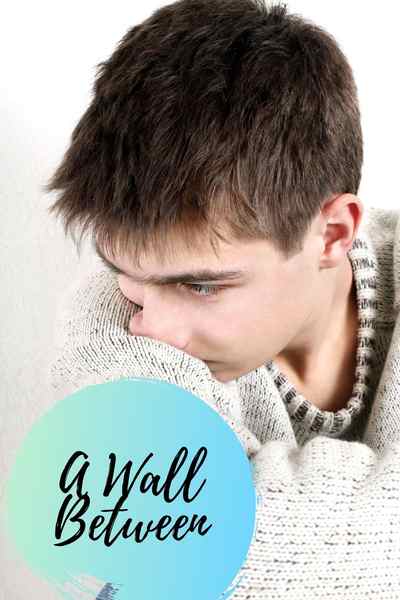 Eighteen year old Sasha isn’t ready to live independently, but his parents didn’t give him any choice. Too anxious and unsure of himself to really live, he sits alone in his tiny apartment and tries to stay distracted. He stays quiet, hoping to go unnoticed by the world.

Next door, Cooper shares an apartment just as small with his two roommates. He knows his friends love him, but he’s loud and impulsive and easily distracted, and sometimes he feels like a burden. He thinks the apartment next to theirs is empty, until one day he hears a sound from next door...
Subscribe 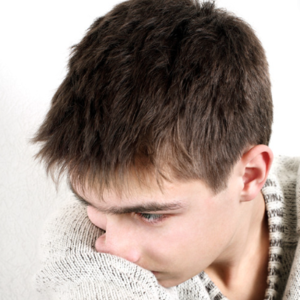