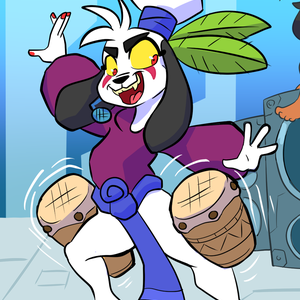 Tory dreemurr Asriel's daughter receives an urgent call from her brother Jeff who lives in Mexico City, where her uncle Chara, his body was stolen, when she finds those responsible it is the Serllik, a former rival family of the dreemurr, where they are challenged by a series of street fights.

While a conspiracy against the dreemurr family
develops and a mysterious goat watches them.
this sequel was cancelled for the following reasons:

1.- Asriel synth was not popular among other undertale fanfics
2.-Lack of dissemination, poor support, very few people shared it (First critical point)
3.-Undertale with Synthwave is like water with oil, many do not like the concept.
4.-A Russian webpage under the name undertale.reactor.cc and others stole the
content (second critical point)
5.-Many of the users stopped following me after Asriel synth, they are not interested in seeing original content only fanfic. (unappreciated at the end) (third critical point: the straw that broke the camels back)

After the cancellation of this project began

Where all the material like the script (which covered 8
episodes), characters, accessories and vehicles were recycled for Neonahuatl and other projects.

Recycled is removing all non-original components (in this case undertale) and then turning them into originals or spiritual successors. 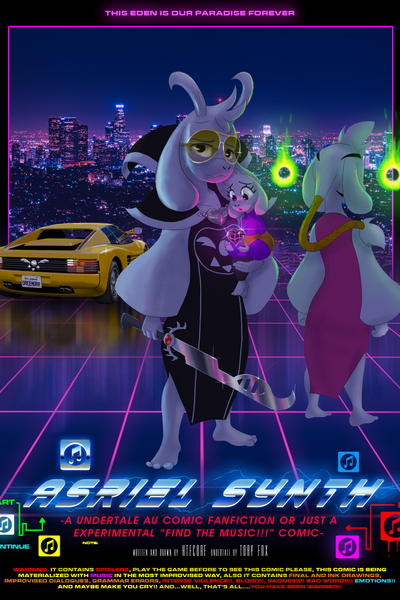 Asriel Synth is an Undertale comic fan
Where Asriel Dreemurr Prince of the monsters survives in this alternate universe.
"EXPERIMENTAL" because this comic is materializing with music ...Yeah, I know it's a weird way of creating comics.
Subscribe 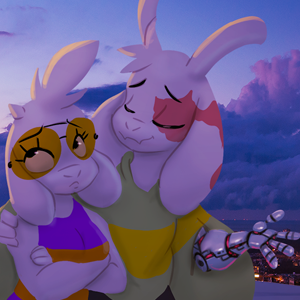