Year A000. War between human kinds.

The last century of 20s, and the beginning of year A100, is the big war between human kinds. People who were strong will survive the war, and who were weak will die in the war. The big war began when the whole earth was diagnosed by an unknown phenomenon which turns human kinds into different things that are not human beings.

The war started between the humans who have turn into ‘something’ and people who are still human. Either it’s about their territory, foods, and another, they all war.

A few years after the big war of the earth, the human beings evolved into three kinds of species. That three species were the species that have the clearest form between all of the humans who have turn ‘non-humans’.

Second, a species who has some ‘quirks’ which allow them to absorb natural energies around them. Supra. Supras was known as the strongest species between those three species.

Third, the last, was Beast. They have three kind of Beasts; Alpha, Beta, and Omega. Their system of living was similar to wolf packs. With Alpha as the leader, Beta as the dominant of the pack, and Omega as the weakest.

Our story starts with the weakest species among them all, the Beasts species. 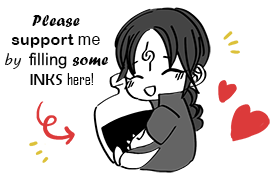 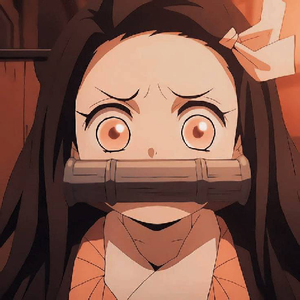 Hewooo! I'm Nameka! This is my first time writing an English novel, so please correct me if i have some incorrect grammars!
Thankyouuuu 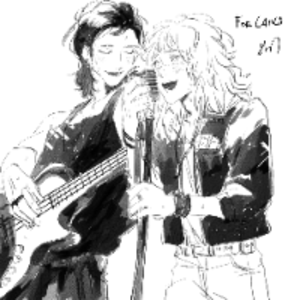 Ok firstly, as a prologue for the story it's sounding very good. You introduce important aspects of your story. You do need some proofreading and editing so maybe you can ask for someone's help? That way they can help with the grammar which will make reading more fluid. 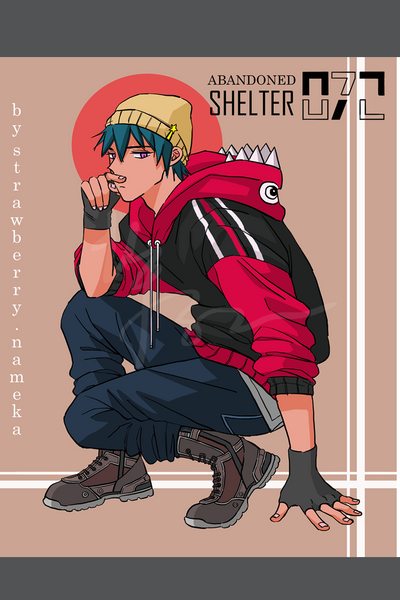 Year A000, after the big war between the human kinds, humans evolved into three type of species.
There are Pures, Supras, and Beasts.
Our story began when Ian, an Omega among the beasts met with Arthur, a Supra who suffer from his past.
Subscribe 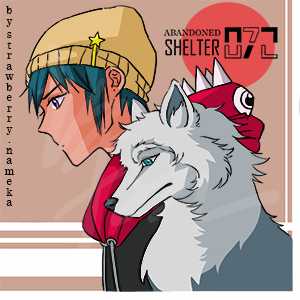