1. (in European folklore) a corpse supposed to leave its grave at night to drink the blood of the living by biting their necks with long pointed canine teeth.

2. a small bat that feeds on the blood of mammals or birds using its two sharp incisor teeth and anticoagulant saliva, found mainly in tropical America.

Obviously, I was not on the second category, so that would leave me with the first meaning to describe myself and what I am identified as in this world. The living did not know of our existence and those who did mostly kept the information to themselves—either it was to benefit themselves or simply because who would be convinced by mumbles of these people who talked of us with wide eyes, sweating palms, trembling body and fear radiating off them like they had never seen anything as such.

Those who were more intelligent—that or just the instinct to live would shut their mouth and leave us untouched, unbothered. It provided peace for us and less problem to deal with unlike those who would waste their life just to try to kill us. It never succeeded, but it was fun watching their spirit or stupidness. Either way it gave us some entertainment.

I loved to see what more they have got as years passed—generation after generation. They never failed to amuse us yet, so our focus did not falter yet from them. I was caught in the tangle as well when my father showed me how one of them reacted when he drained their kind once. The rage their show, that of the hellhound—although not as fierce, was very entertaining.

Yes, father. I had missed him very much. You could say I was a daddy’s girl, but he had created too many new vamps for my liking. I would say it was an accident to put him to sleep for at least a few centuries for I had intended to kill him, but that would be ridiculous. You cannot simply kill a Primitivus—first-formed. It was impossible and purely useless to try—like I did—countless time that it had become a routine exercise as I would put it in order to achieve the goal or stupid family activity as my father would put it. He had never been good with names. He named me Adanna (a-DAN-na) which meant father’s daughter.

Good thing was he would not bother me nor other women for now as he was peacefully resting in his coffin which I sealed with the help from a coven with a price of a soul that they had tried to get for years supposedly. It was kind of an easy trade, so it worried me sometimes whether the seal was strong or not to held back a raging vampire, but it would do. I hoped he would take a few years to get out once he gained consciousness.

“Adanna! Let me out right now!” a very loud yelling entered my mind as soon as I made my wish. I had yet to figure out why the hell the coven cannot stop him from entering my mind even when he was unconscious.

“I am letting you rest, father. Just have the time I gave to pamper yourself. Maybe let the sun massage your skin?” I said as I made a mental note to let him be under the sun tomorrow for a few hours. I was such a nice daughter.

I blocked him out for the moment even if it would tire me later, since right now I need to settle some stuff that mother had been bugging me about. Baking or gardening either those or some other skills that women need to had as she put it. It was a second attempt after I burnt the expensive type of meat last week

“Mother, would you stop torturing me with these futile attempts,” I whined.

“Would you stop harassing my husband?” she snapped back.

“I suppose not, so either you let him out or you put up with me,” she added, “the Smith will be here any moment now. Go and dress yourself nicely.”

Mother had not been trying to let father out even when she kept pulling the I love my husband dearly card on me. I would say she was enjoying this even little less than I did. Especially when he always created new vampires and left them by themselves and see who survived and lived and who died and how. He was studying the living as he put it. Pure entertainment as I put it.

Mother looked me up and down with judging eyes on my black jeans, a plain white cropped shirt and hair left in their sandy brown curly mess. “Okay,” she replied and continued on her cooking for the guests that were about to arrive.

I could hear their heartbeat already. “They’re here, mother,” I informed, but she was already fixing herself in the mirror and by the door by the time I finished my sentence. She had always excited to meet new neighbors.

Our manor was big, but it was surrounded by thick forest and vines were climbing up our walls. It looked abandoned other than the lanterns that would light once the clock ticked seven. No command, no manpower needed. The roses that mother was growing also need no effort to grow other than the need to feed them animal bloods. I swore they were more vampiric than us. Those things were going to be wilding if they did not get their daily blood.

“Welcome to our humble home,” my mother invited them inside our manor with bright wide smile. Humble, huh. Nothing about our home was humble except for the roses that she bought for the price of turning some guy into a vampire. I think he was dead now or as soon as my mother tried to change him. Mother was never good at such thing as turning someone. Poor that guy.

“Adanna, bring some wine to go with these steaks, please.”

I was careful not to use my speed even if I was eager to get out of the kitchen. 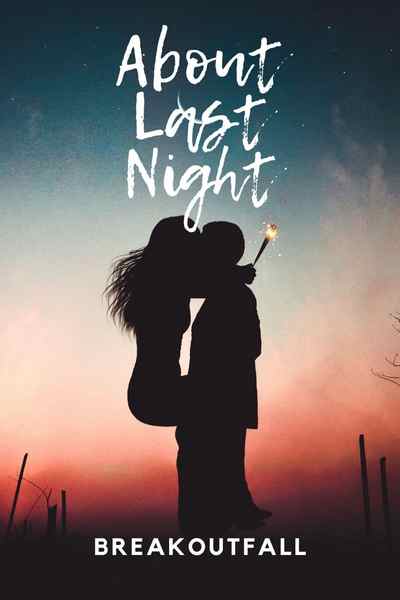 Adanna Dashkov is an old vampire. She is getting bored with life and her mother has been trying to get her to get married to someone who is not her mated one as she thought either the man is dead or he is already mated, both does not bring any good to Adanna. 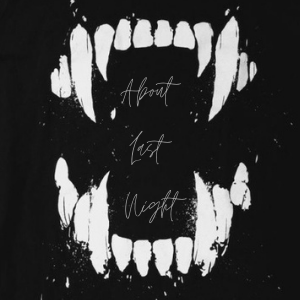