The Beijerland street was quiet. After walking for so long, in the middle of the night, he was glad of it. At least his efforts would not go to waste. Even the wind stopped waving when he walked by. He might have looked normal to the unsuspecting eye, but nature wasn’t as easily deceived. However, after tonight, nature and the unsuspecting humans would have a lot more to deal with.

The houses in the street all resembled each other. Still, when he closed his eyes, he knew where to go. He could feel it. The veil was so thin. He would only have to give it a little push. The fact that the house would in fact be inhabited again very soon didn’t bother him so much. They would leave soon, he suspected.

The neighbors wouldn’t catch him sneaking in, and climbing the stairs. The house was dark, and eerily quiet. This made him smile. When he climbed the stairs, that smile grew into a full grin. He knew that he was close. He could feel the all-consuming presence from the other side, calling him. He opened the door to the bedroom. To someone else, he would seem like tired man, eager to finally rest for the night. But he did not plan to rest. It called him again, eager to finally claim the room, the house and perhaps even the city. So he pushed. 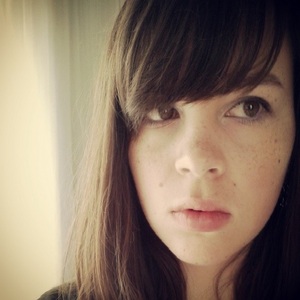 A mysterious event occurs at night in the city of Rotterdam in 1870. A dangerous battle is about to begin. 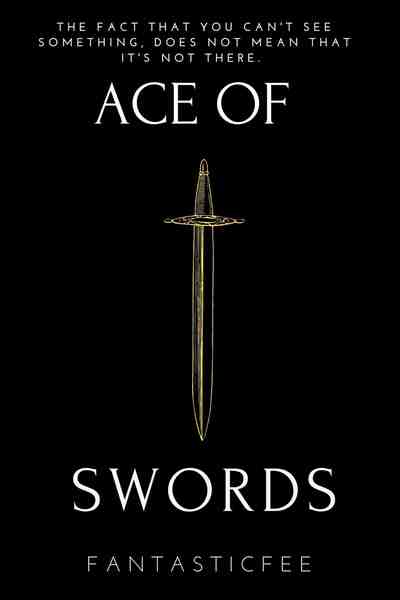 **The fact that you can't see something, does not mean that it's not there.**
Rotterdam, 1870. The popularity of seances is rising. From an early age, Cato has instantly known the emotions and thoughts of others. During an outing with her family, Cato finds unlikely allies at a popular cafe. Together, they form a formidable team against the paranormal. But everything changes when a demon gets attached to her.
Subscribe 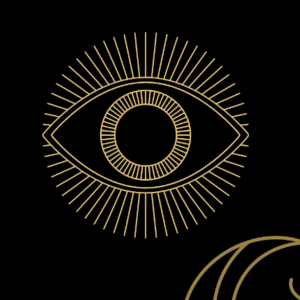